The funeral industry is experiencing a monumental shift. Seattle is ready to open the first human composting site in 2021, and last week in the Netherlands, the first funeral using a coffin made of compostable mushroom fibers was held.

Mycelium is the mat of fibers forming the underground part of fungi. These “living coffins” made of mycelium decompose with time, allowing people to become one with nature again. 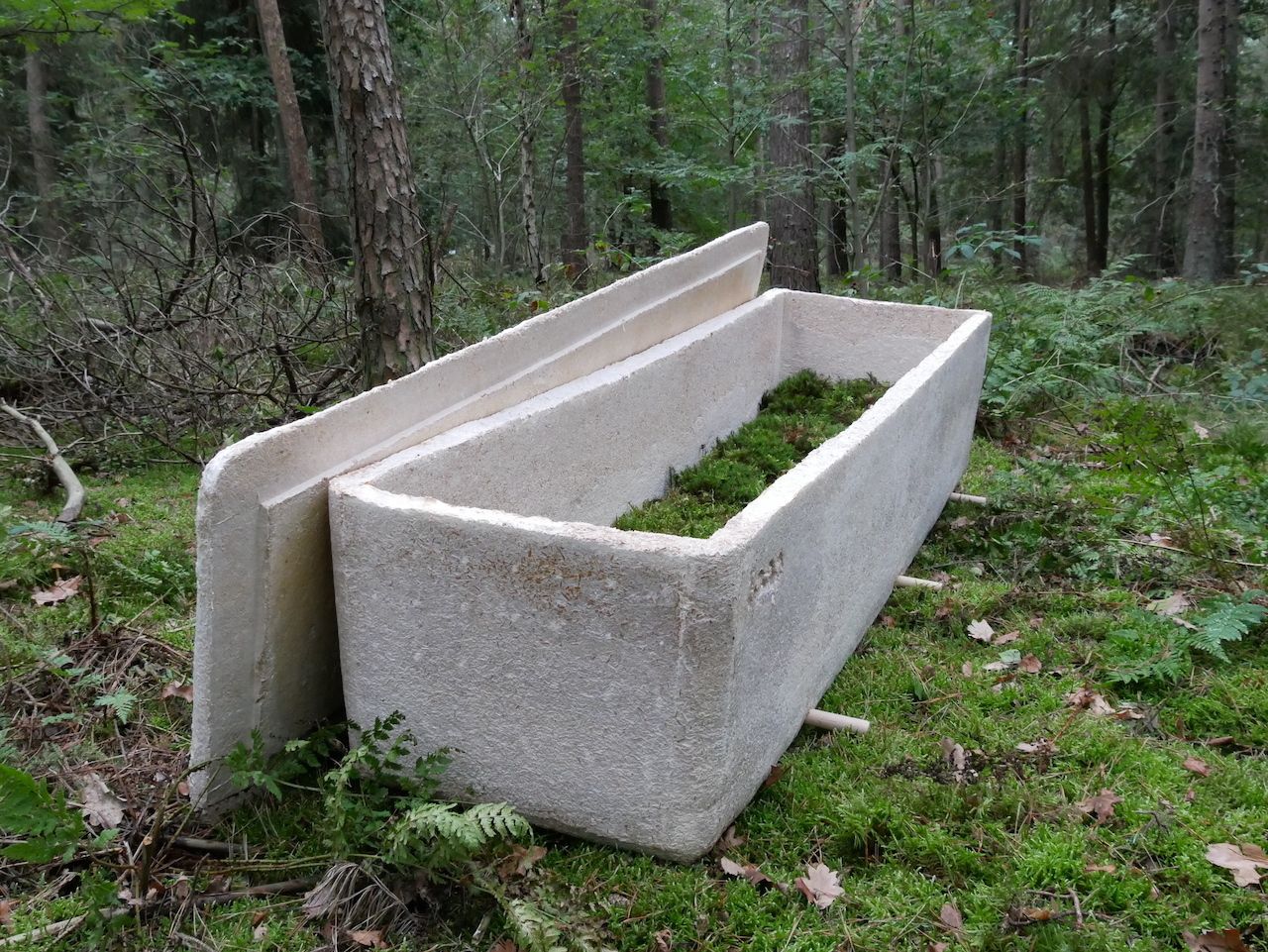 Bo Hendriks, the founder of Loop, the startup that produced the compostable coffin dubbed “Living Cocoon,” said, “Mycelium is constantly looking for waste products — oil, plastic, metals, other pollutants — and converting them into nutrients for the environment. This coffin means we actually feed the earth with our bodies. We are nutrients, not waste.”

In a traditional coffin, a human body can take a decade to become compost. In a mycelium coffin the process is expedited, taking just two or three years. 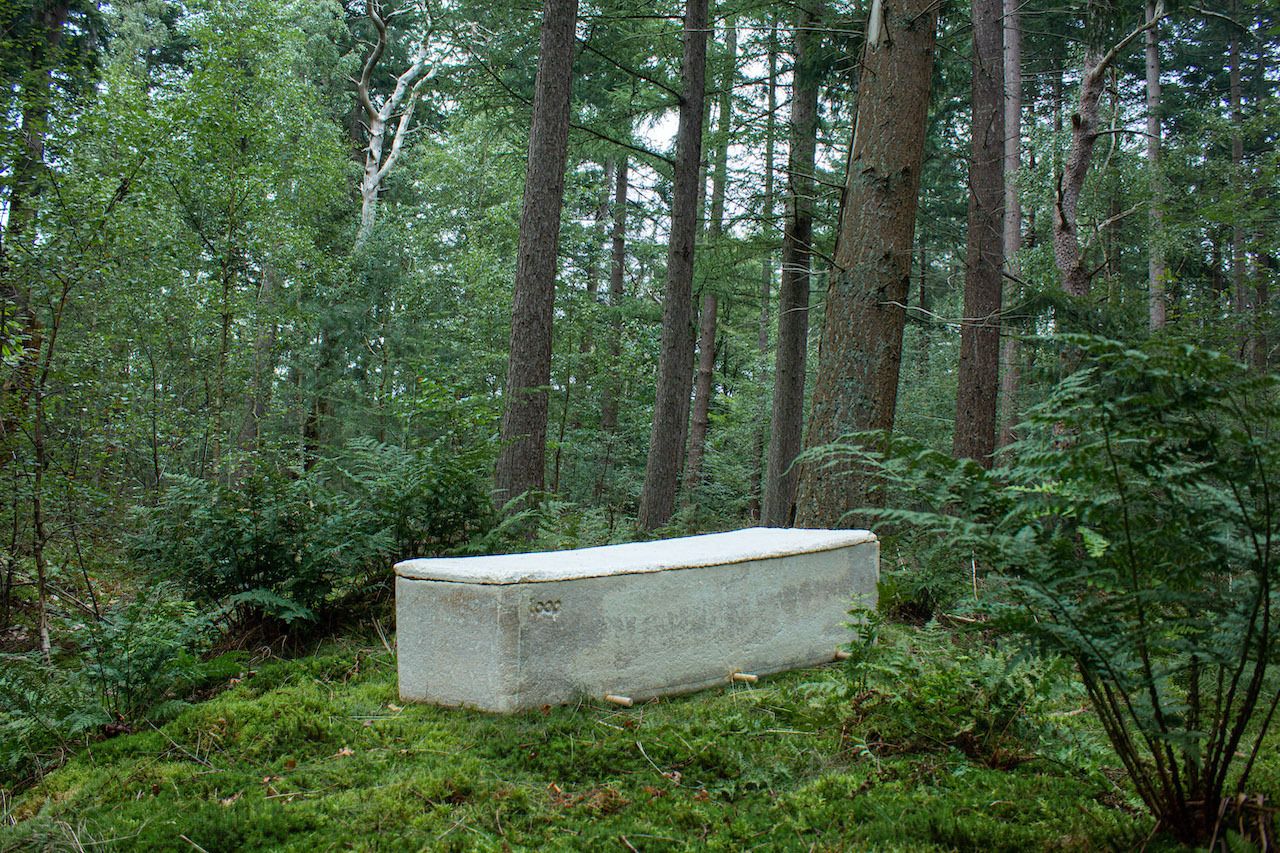 So far the startup has made about 10 coffins total (priced at less than $1,500 each) and hopes to dramatically increase production as people grow more comfortable with the idea.

ReligionFrom modern mummies to fantasy coffins, 9 death rituals from around the world
Tagged
News Sustainability Netherlands
What did you think of this story?
Meh
Good
Awesome

You can now rent this Winnie The Pooh house on Airbnb
Mesmerizing aerial images from the Drone Awards 2021
Popular California ski resort changes its racist and sexist name
Montana is a hot destination for remote workers, but not everyone is happy about it
These are the top 37 cities in the world for 2021

The ultimate LGBTQ guide to Amsterdam

How to dive in to Amsterdam’s vibrant street art scene

As Amsterdam fills with crowds, head to Groningen for a more local feel

IKEA will sell renewable energy through an app, no solar panels required

If you’re a traveler or digital nomad, there’s a climate-friendly bank for you