Teenage Swedish climate activist Greta Thunberg will sail across the Atlantic Ocean in a high-speed racing yacht next month, en route to the UN climate summit taking place in New York City in September and in Santiago, Chile, in December. Thunberg, who refused to fly because of the carbon footprint associated with air travel, believes that the two upcoming climate summits are where the future of our planet will be decided.

Of course, traveling from Europe to the US without flying is a challenge, especially when cruise ships are not an option (their carbon emissions are also too high), but dedicated Thunberg found a way.

Good news!
I’ll be joining the UN Climate Action Summit in New York, COP25 in Santiago and other events along the way.
I’ve been offered a ride on the 60ft racing boat Malizia II. We’ll be sailing across the Atlantic Ocean from the UK to NYC in mid August.#UniteBehindTheScience pic.twitter.com/9OH6mOEDce 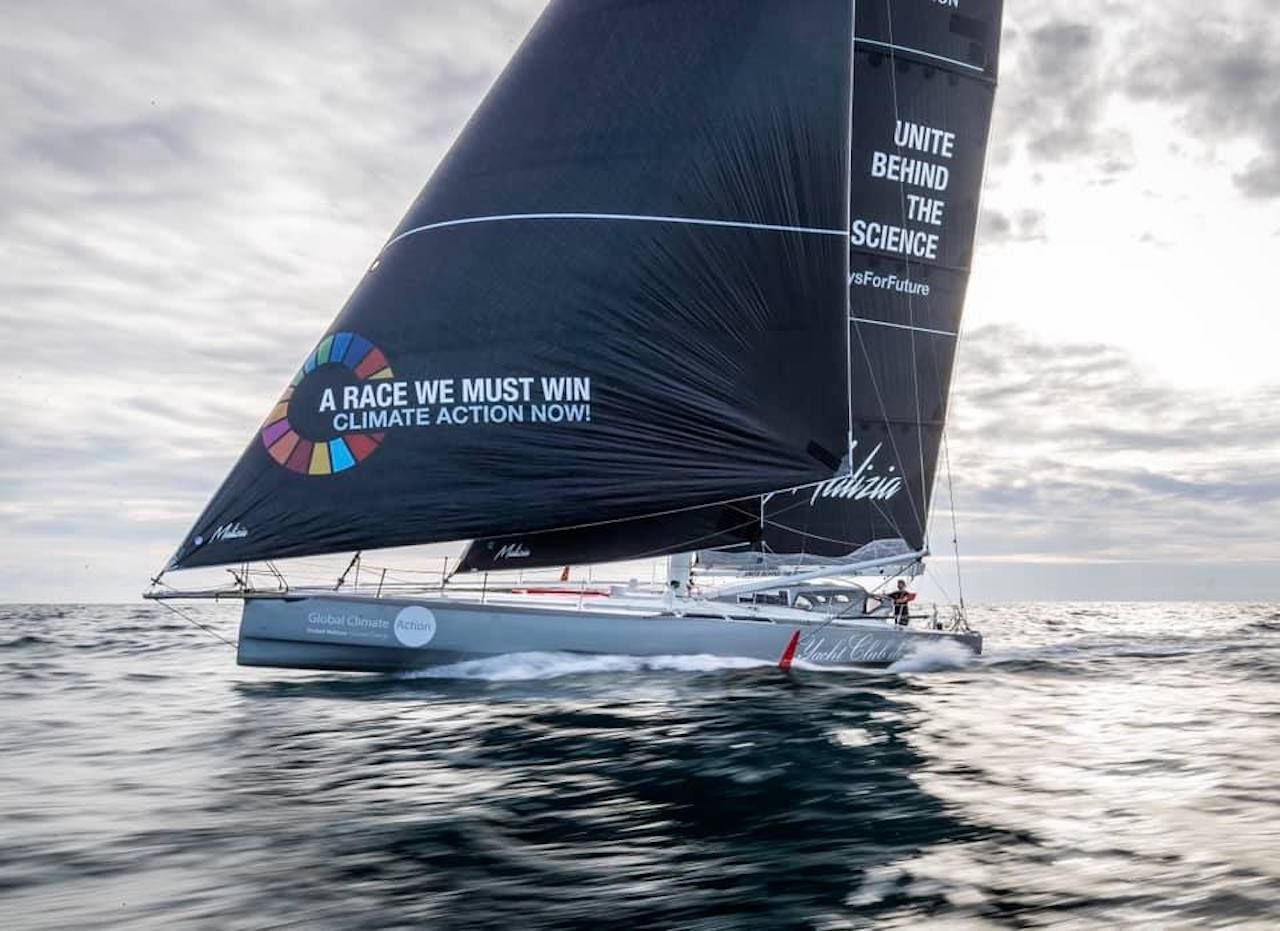 While in NYC, Thunberg will participate in several meetings and protests before traveling by train and bus to the UN climate conference in Chile in December, The Guardian reported.