Heli-skiing is the ultimate adrenaline rush, and despite what you may think, it’s not just reserved for 20-something adventure junkies. Gordon Precious of Hamilton, Ontario, decided to celebrate his 95th birthday in style by heli-skiing in the Cariboo Mountains of British Columbia. In doing so, he set a Guinness World Record as the oldest person to ever heli-ski. 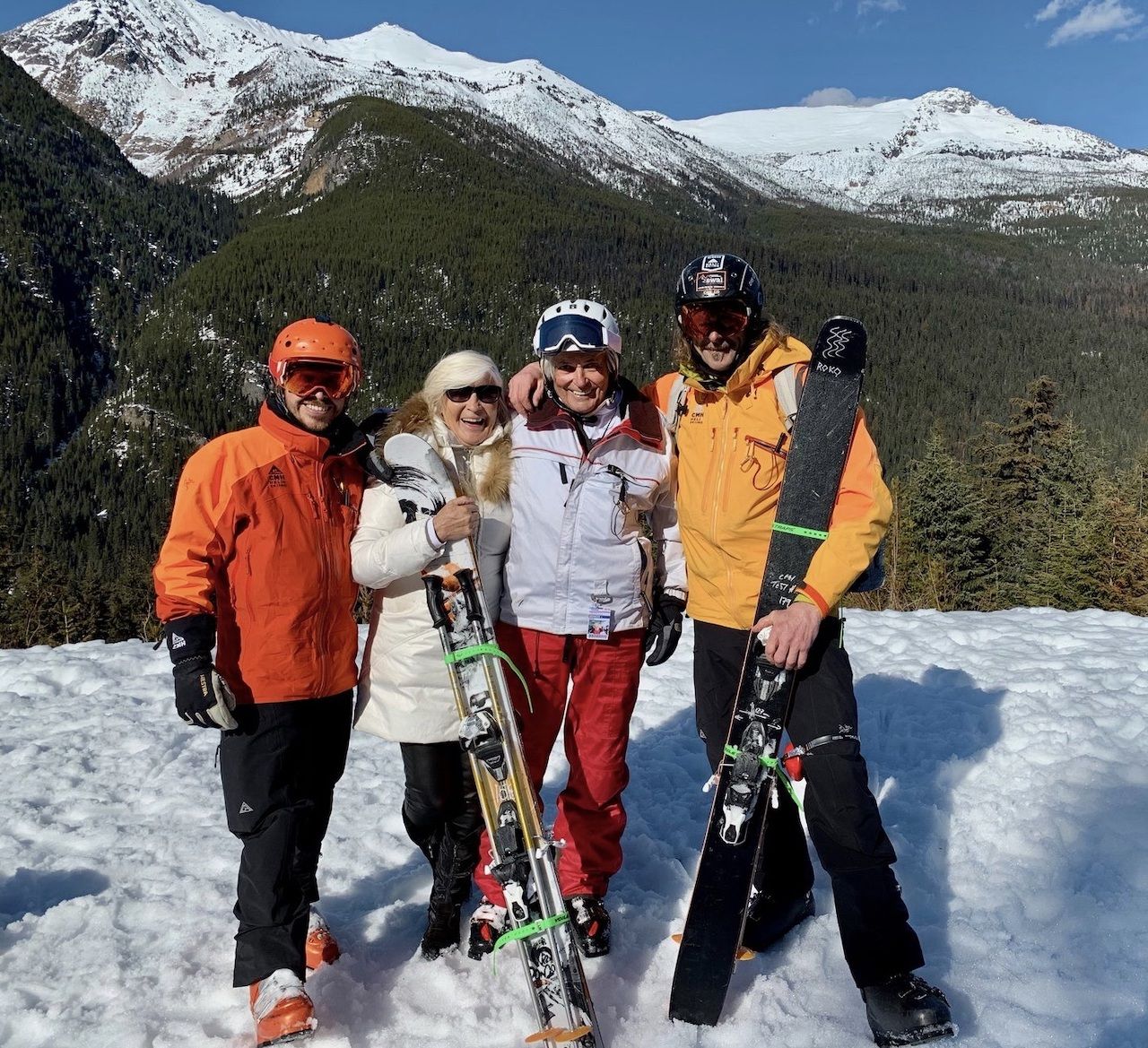 “When we first arrived at CMH Cariboos,” he said, “ I was just delighted with the reception. The manager came to the helicopter and hugged me … It was my first run by helicopter in five years. When the helicopter takes off, you think oh my goodness how am I going to get down from way up here. Then you recall that you have a very experienced guide with you, and you know that it’s within your scope.” 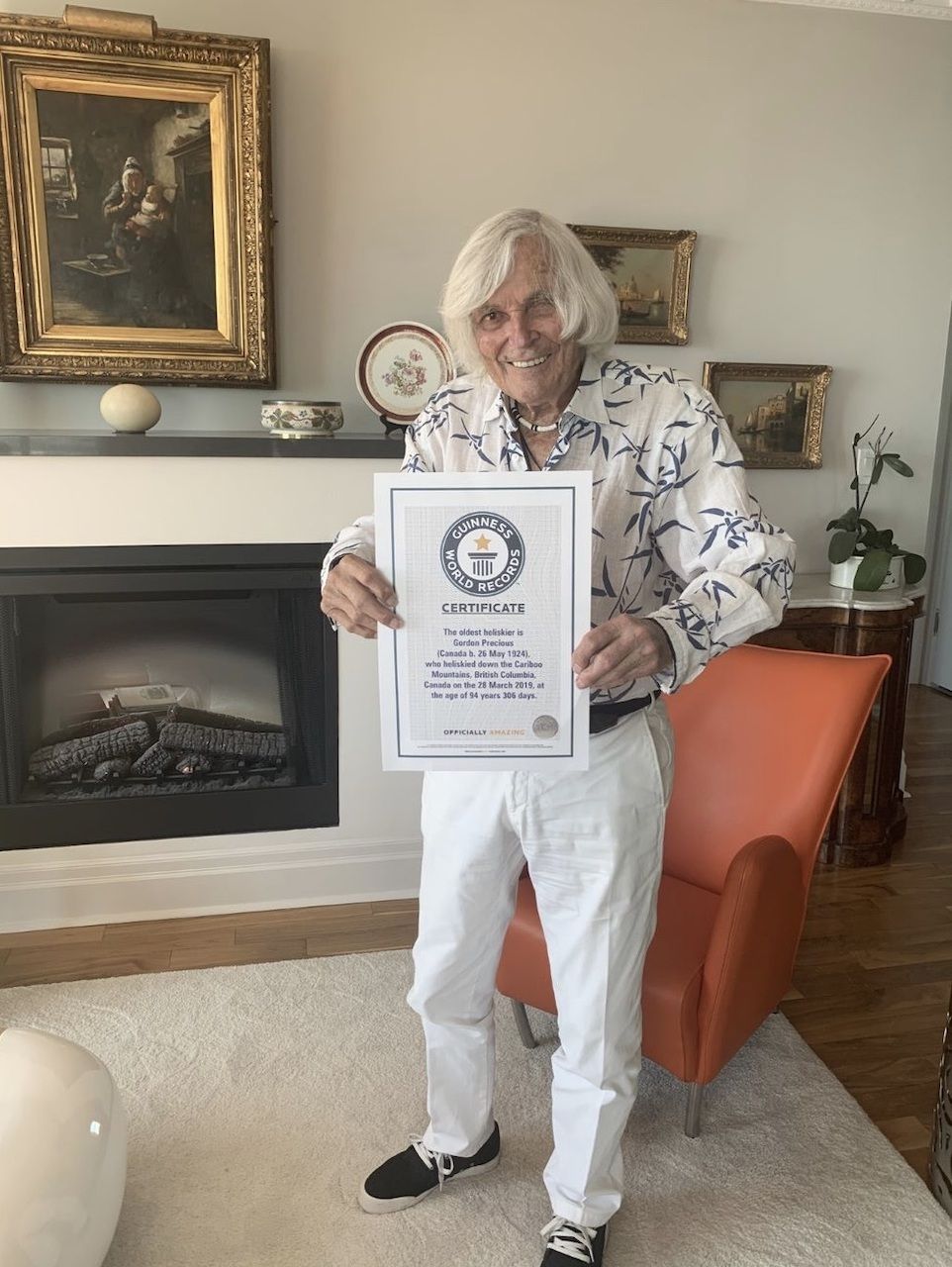 Undaunted after the epic heli-skiing run, Precious continued shredding for three days alongside his wife Tracy and grandson Trevor.

“It’s so inspirational to see the unbridled joy that skiing can bring to people at any age,” said Trevor. “Whether it’s my kids learning to ski at Caledon on the 100 metre Ontario hill or a 95-year-old who has skied most of the world, it’s still that same exhilarating delight of careening down a mountain on snow.”

And Precious isn’t done yet — he’s already planning another heli-skiing adventure when he turns 100. “I’m looking forward to my 100th year heli-skiing,” he said.

Winter Sports5 Mistakes To Avoid When Planning a Ski Trip for the First Time
Tagged
News Winter Sports
What did you think of this story?
Meh
Good
Awesome