THIS WEEK has marked one of the most significant natural disasters in the history of Houston, Texas. I am a Houston native and have lived here the majority of my life and I have never seen anything like this.

The facts about Hurricane Harvey

The storm began as a tropical storm in the gulf and then turned into a hurricane named Harvey. It made ground as a Category 4 hurricane near Corpus Christi and made a huge devastating impact in the Corpus and Rockport area. Homes were destroyed from the outside in and lives were lost. The slow moving storm has dropped rain along the gulf coast which has created floods that areas had never seen before. 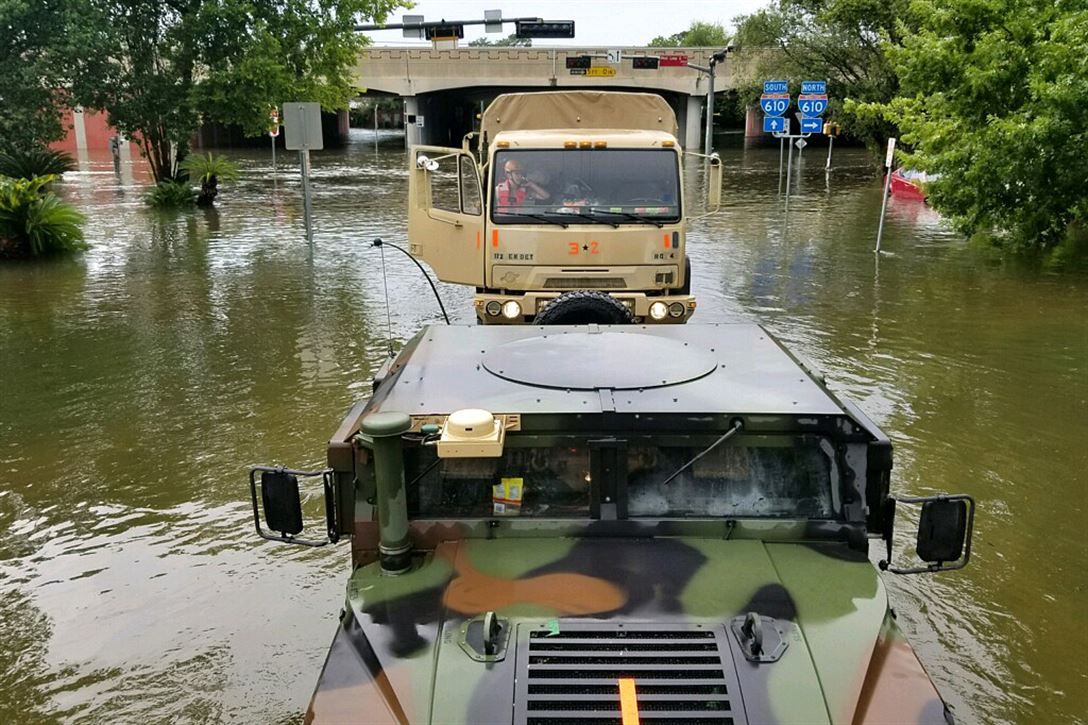 The scene at ground level

Houston did not order an evacuation and I did not even hear about the storm until Thursday of last week when I had a migraine that alerted me to some pressure changes. Co-workers at the gym where I teach gymnastics had started talking about driving as far as possible that night or just laying low at home and waiting it out.

I personally did not take the necessary precautions — as I write this I am getting low on food but I am well off compared to the rest of the city. As the rain began, people who were told not to evacuate started to see water rush into their homes overnight and started climbing to their second floors. Many Houston streets have turned into waterways, and videos have been released of people catching fish in their own living rooms.

Residents at the La Vita Bella nursing home in Dickinson were rescued after Timothy McIntosh tweeted the photo on August 27th, 2017.

The individuals of Houston and surrounding areas have JUMPED into action: anyone with boats, kayaks, large trucks, etc. were told to just start rescuing people. They were doing so before they were even prompted. The thing that I love about Texas is our hospitality. People just help each other.

One individual I know, Tobin Anthony from the Kingwood area, was rescuing people in his truck for 24 hours on little to no sleep, posting his whereabouts on Facebook and asking who needed assistance.

His Facebook posts have been increasingly inspiring for all of his followers, the people who have been sharing, and all others.

The media reporters have been out in the city, flagging down boats, loading people in, sending them into neighborhoods. One news reporter saved a man inside his 18 wheeler when all others had left without noticing he was still in there. Individuals have come into Houston from all over Texas and the surrounding states to lend a helping hand.

Many people are just recreational boaters who saw the option to help and headed that way. The Coast Guard is here, doing their best from above, but the real heroes are the volunteers, the strangers, the boaters, the fisherman, all here to do what they do best. 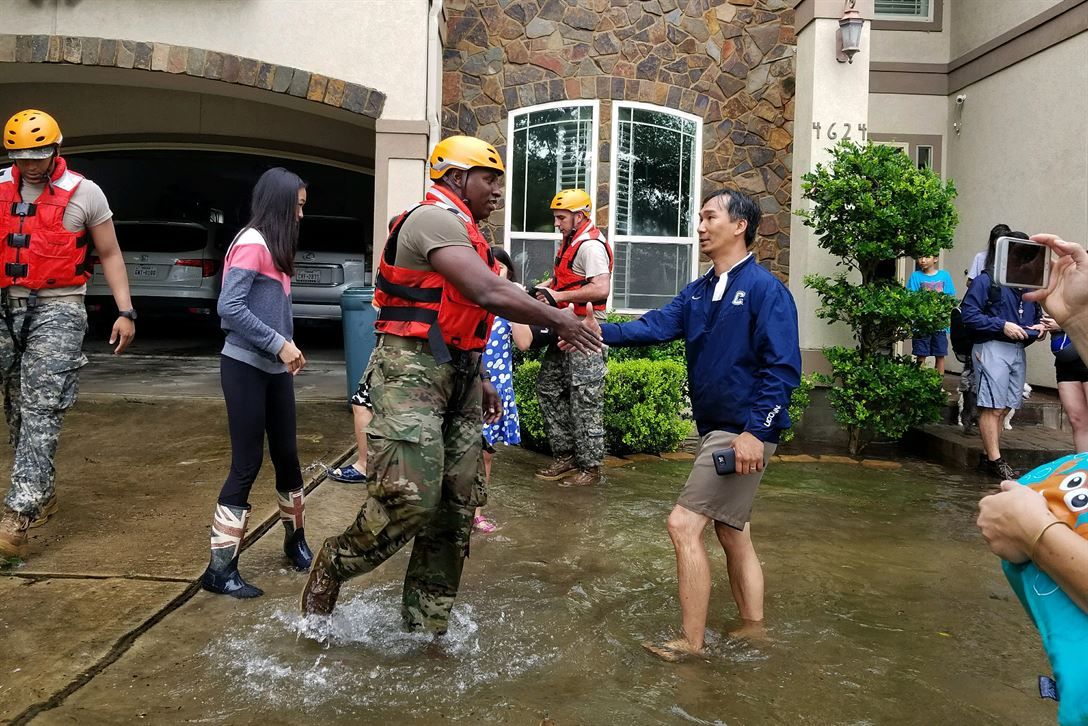 Shelters and how you can help

The George R Brown Convention Center is open as a shelter and taking donations. If you can make it there safely, please bring any of the below items:

We are consistently getting people out, and without the help of citizens of this amazing city and state, sacrificing their time, boats, and trucks, this hurricane could have done much more damage than it has. This is why I love Houston.

LifestyleHow To: Prepare in Case of Emergency or Disaster
Tagged
Activism
What did you think of this story?
Meh
Good
Awesome

12 Signs You Were Born and Raised in Houston

16 Signs You Were Born and Raised in Houston

How To Piss Off Someone From Houston

8 Facts That Make Houston Such a Rad City

Houston Is Getting Its Own Bean and Chicago Is Pissed

Three Days in Black-Owned Houston: Retracing the Past, Stepping Into the Future