In 2017, a bunch of scientists discovered a controversial, eighth, mostly submerged continent east of Australia and called it Zealandia. More recently, it’s Greater Adria that was discovered. The newly discovered continent has been flying under the radar for millions of years, hidden underneath southern Europe, but scientists have finally pieced together its history.

The lost continent located underneath southern Europe broke free from North Africa over 200 million years ago. It slowly plunged underneath the northern Mediterranean basin and has remained hidden ever since. 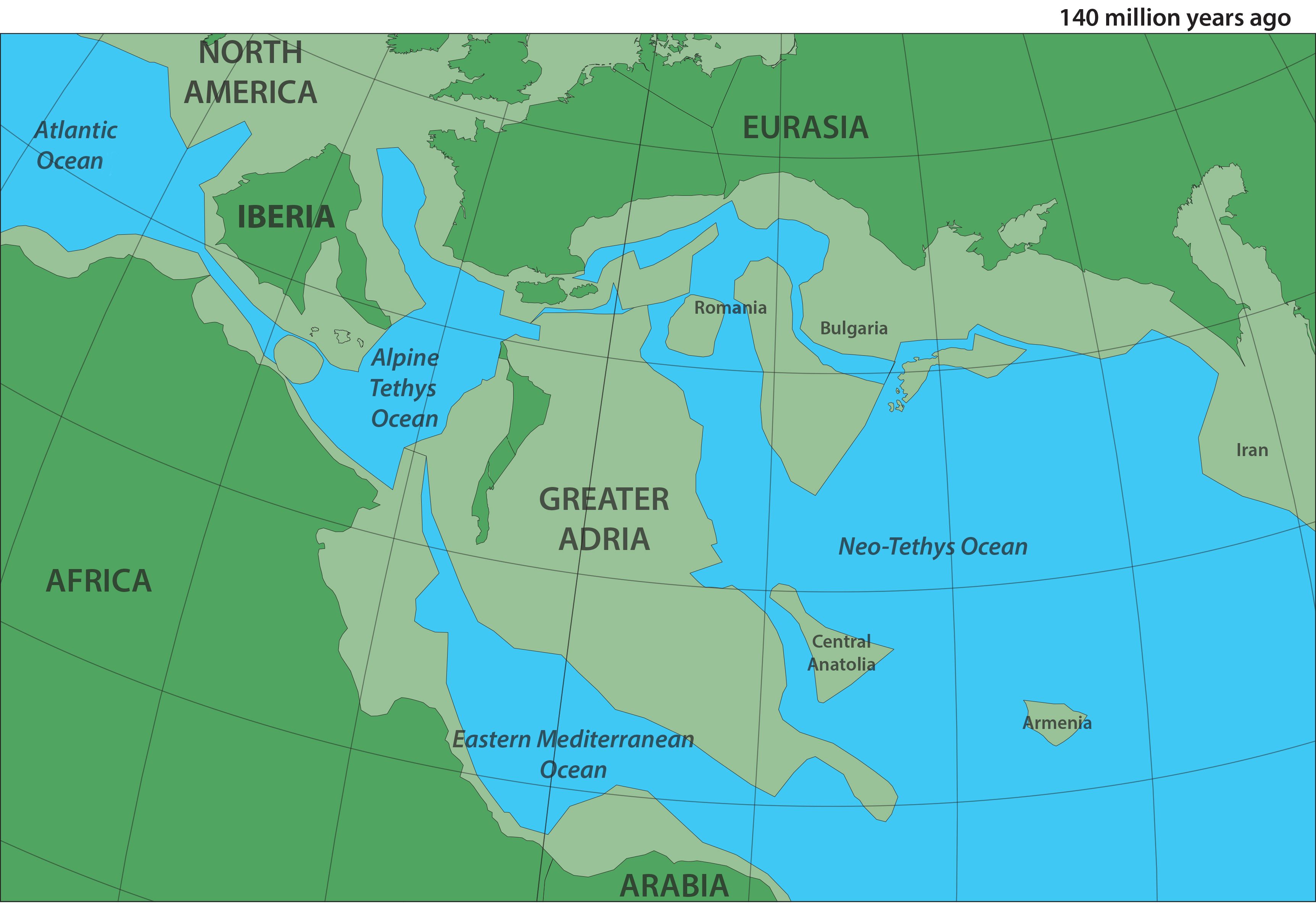 Led by Douwe van Hinsbergen, a professor of global tectonics and paleography at Utrecht University, a team of researchers collected rock samples from Spain to Iran over the past decade, looking for remnants of Greater Adria. The results, published in the Gondwana Research journal, reveal that the lost continent was the size of Greenland when it crashed into Europe during the mid-Cretaceous period (between 145.0 million and 66 million years ago). It sank lower underneath the earth’s crust, with the top layer of sediment sheared off and helping to form mountain ranges like the Alps, Taurus, and Apennines.

The rock samples collected from these southern European locations helped researchers identify the last surface remains of Greater Adria, which is a strip that goes from Turin to Salento in Italy. Although difficult to conceptualize, the subterranean continent currently lies about 1,000 miles below southern Europe.

Art + Architecture7 Historic Treasures Destroyed in Wars That Travelers Will Never Get To See
Tagged
Archaeology News Europe
What did you think of this story?
Meh
Good
Awesome