If you miss the warm embrace from your friends and family during this time of social distancing, Iceland might have found a decent substitute. The Icelandic Forest Service (IFS) is encouraging people to transfer the physical love and affection we usually reserve for other humans, to trees.

Throstur Eysteinsson, IFS director, told Insider, “We saw this as our contribution to the whole crisis that’s going on. There’s not much that we in forestry can do about it except say, ‘Hey, come to the woods.’” 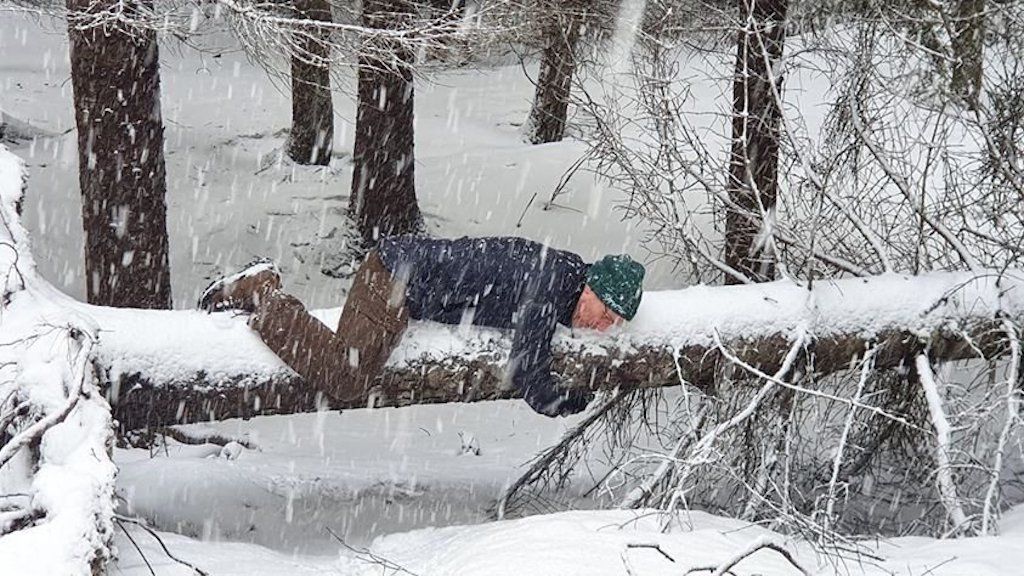 Iceland has taken a somewhat less restrictive approach to the coronavirus pandemic, closing schools and banning gatherings exceeding 20 people, but allowing forests to remain open. The IFS launched its tree hugging campaign by posting photos on its website depicting park rangers, friends, and family members all hugging trees. The organization has also been working to clear paths through the forests, so people can more easily access the trees.

According to Eysteinsson, “A walk in the woods is good for you, and it’s good for your morale during difficult times […] simply being in a different environment than the office or inside your house is invigorating. You feel somehow refreshed. It clears the mind. You somehow stop thinking about your everyday worries.” 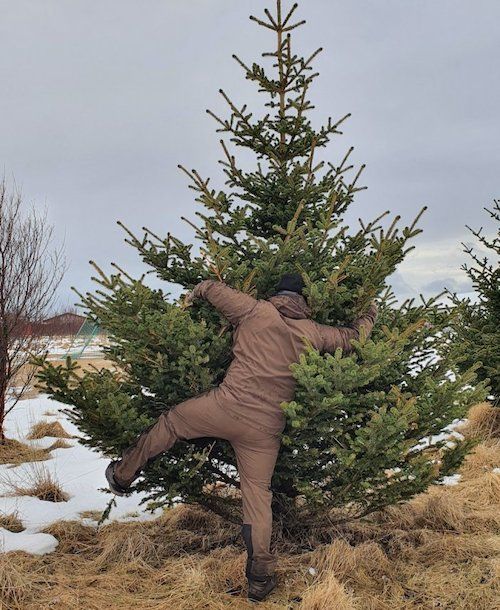 The “good for morale” argument has some scientific backing. A large-scale study by the European Centre for Environment and Human Health at the University of Exeter in July 2019 found that people who spent at least two hours in nature were more likely to report good health and psychological well-being.

National ParksThe 7 Coolest Tree Tunnels Around the World
Tagged
COVID-19 News
What did you think of this story?
Meh
Good
Awesome