When visiting Iceland, one of the first things travelers will notice is how widespread English is; from signs and menus to the way locals quickly switch from Icelandic to English to help out visitors find their ways. However, not every Icelander speaks English, and there is real value to learning the basics of Iceland’s language to help you make the best of your trip.

This guide will give you a good overview of Iceland’s language, including Icelandic greetings and other Icelandic words and phrases that will help you connect and befriend Icelanders.

The author:
Michelle Spinei has lived in Iceland for over five years. She studied Icelandic at Mímir and The Tin Can Factory language schools in Reykjavík and at an immersion course in the Westfjords at Háskólasetur Vestfjarða.

Where is Icelandic spoken?

Icelandic is the national language of Iceland, home to over 370,000 residents. The majority of Icelandic speakers live in Iceland, but speakers can also be found in Denmark, Norway, Sweden, Canada, and the United States.

Present day Icelandic belongs to the North Germanic group of languages, related to Norwegian and Faroese, and has developed from Old Norse, which was brought over from Norway by Viking settlers in the ninth century. Unlike other languages, Icelandic has not changed much throughout the centuries. In fact, there is an Icelandic Language Committee whose job is to keep the language unaltered by the influence of other languages.

According to The Little Book of Icelandic author, Alda Sigmundsdóttir, what makes Icelandic special is, “how little it has changed since the settlement of the country, and how few people speak it worldwide.” Alda explained how knowing some Icelandic can be helpful to visitors in Iceland, “I believe it is always appreciated by locals when visitors try to speak a word or two in the local language, since it shows a willingness to recognize the other’s culture and uniqueness.”

The Icelandic alphabet is made up of 32 letters, including three letters English speakers don’t use: þ,ð, and æ.

Icelandic is phonetic and each letter is pronounced.

It’s useful to know how to say hello in Icelandic, “halló”, which sounds very similar to the English equivalent. The second-most useful phrase is thank you in Icelandic, which is “takk fyrir”.

An Icelandic phrase that is commonly heard is “jæja”. The closest English equivalent would be “well then”. If there is a lull in a conversation, if you want to leave a party, if you’re expressing an opinion — it’s the ultimate filler word.

Icelandic words and phrases to order food and drinks 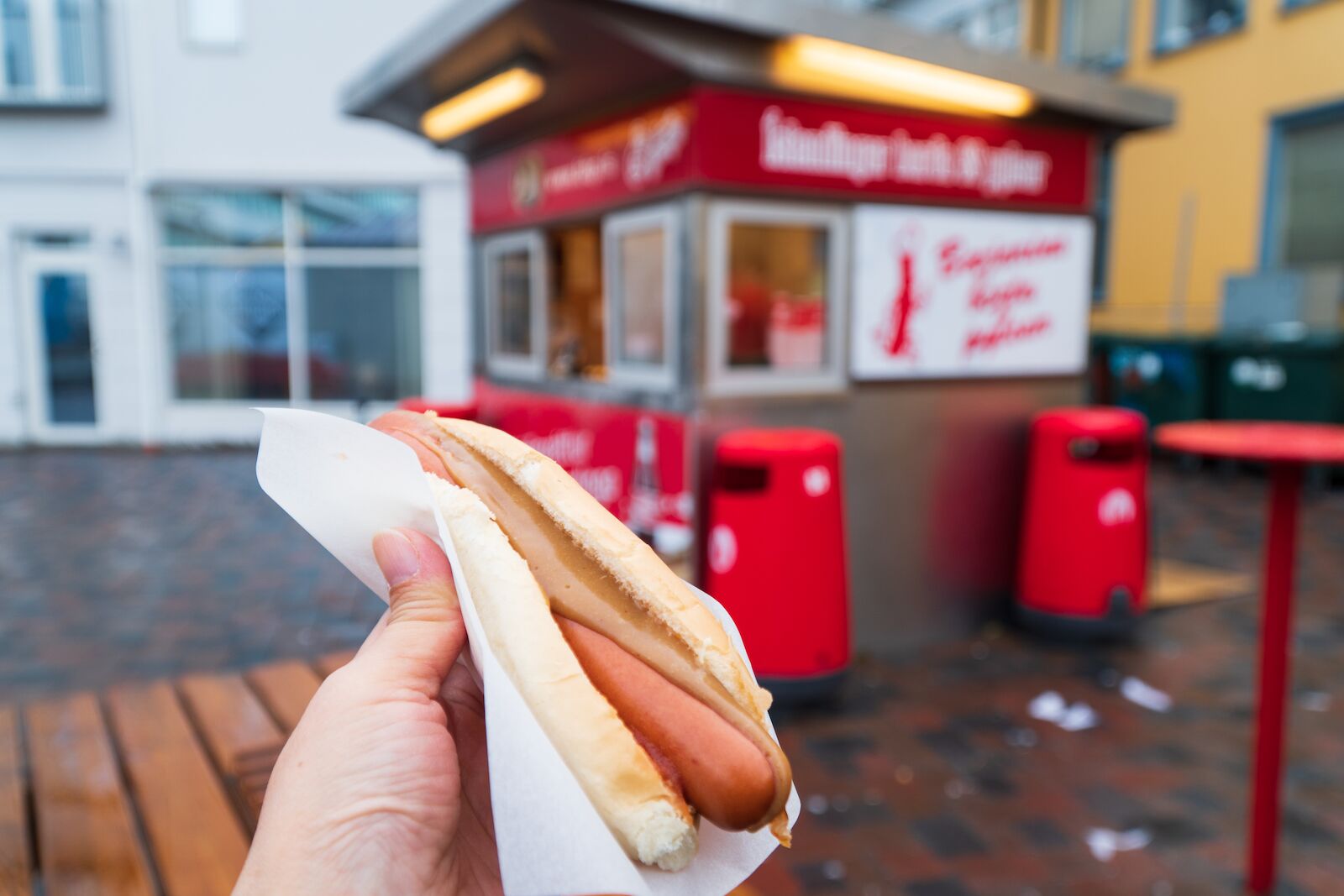 Icelandic restaurants often feature dishes of fresh fish and meat, most notably lamb. Popular dishes include plokkfiskur (a stew of potatoes and haddock) and lambafillet (lamb) although most restaurants also offer vegetarian and vegan options.

Iceland’s dining culture is informal, tipping is not required and waiters will not bring you a check at the end of the meal, so you have to go to the bar or counter and pay when you’re finished.

Icelandic words and phrases for shopping

When shopping, it’s helpful to know how to ask what things cost, and to know the basic words for Icelandic numbers. It’s important to note that most Icelandic stores take credit and debit cards and the local currency is the króna. 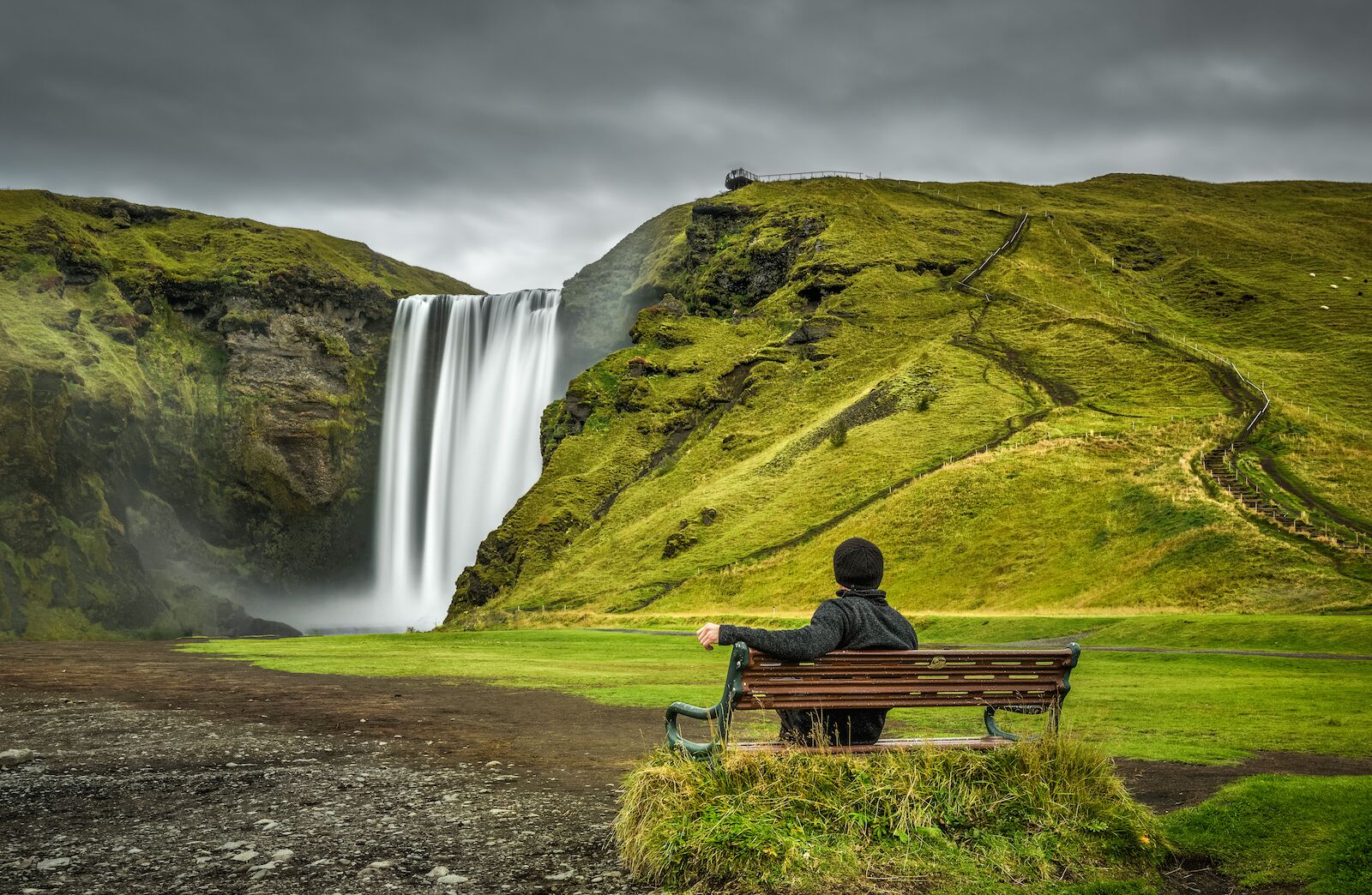 When driving around Iceland, you’re sure to come across long place names that are difficult to pronounce, but oftentimes, these names refer to the geography around. For example, the famous waterfall on the south coast of Iceland, Skógafoss, is a composite word of skógar (forests) and foss (waterfall).

Icelandic phrases for getting around 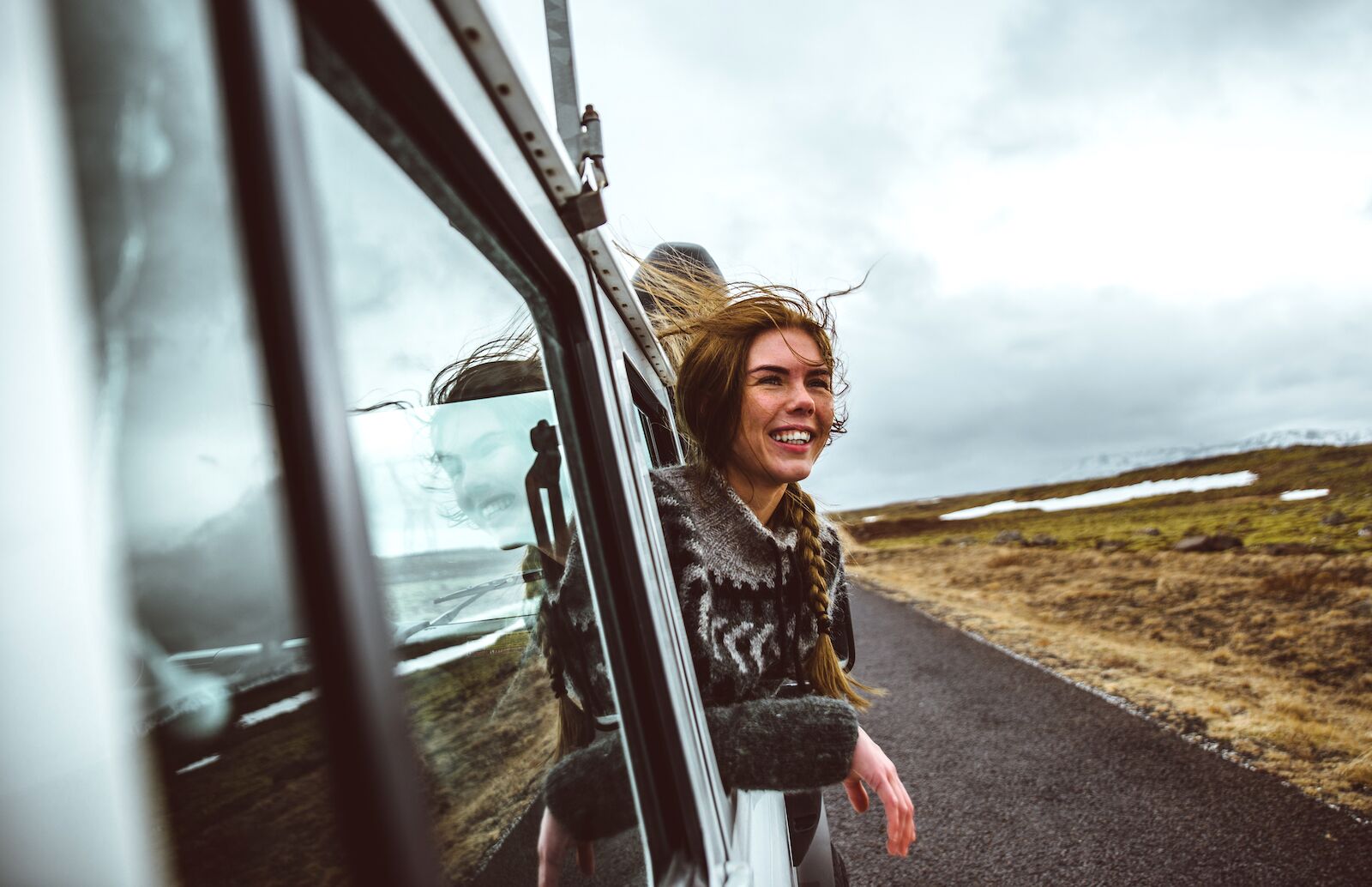 Getting around in Iceland is easiest if you have a rental car. Once you fly into Keflavík airport, you can take a bus to Reykjavik, either to the bus terminal or to your hotel.

Transportation options within Iceland are limited to cars and buses (there are no trains or subways in Iceland). Some areas of Iceland have gravel roads and one-lane bridges that require special attention, and driving off-road is prohibited. 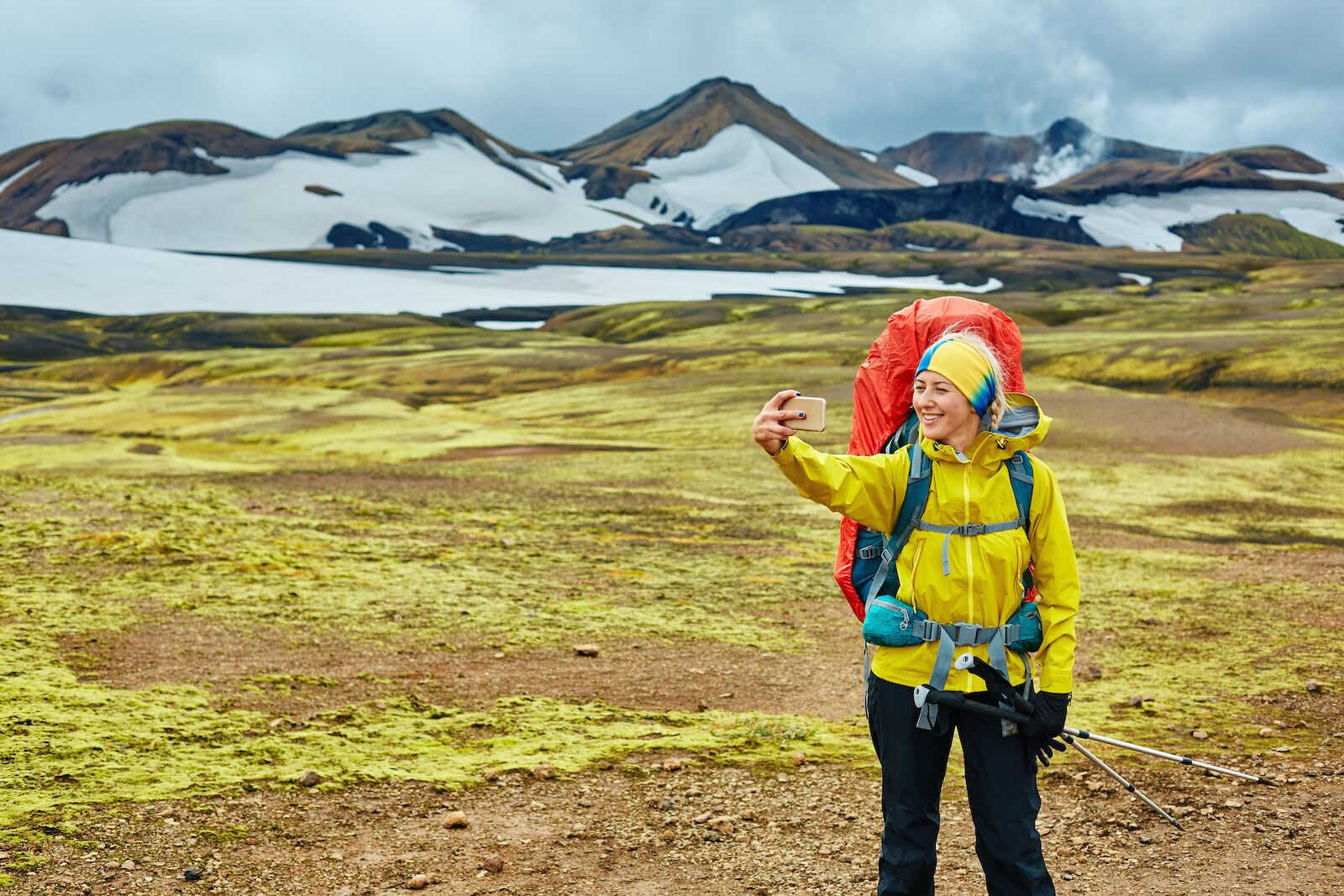 Camping and hiking is a great way to see the countryside, and it’s important to have proper gear and come prepared with lots of layers in case of bad weather.

LanguagesThe 15 Weirdest Icelandic Expressions and How To Use Them
Tagged
Languages Iceland
What did you think of this story?
Meh
Good
Awesome