Drones have their detractors, and we should certainly keep these flying machines in check. But there’s no denying that they have improved the field of aerial photography — and archeology, conservation, and science — immensely. Not everyone can afford to fly around in a helicopter to get stunning shots from the sky, but just about anyone with some savings can invest in a drone and do the very same thing.

The Drone Awards allows those who have honed their skills at drone photography to submit their best shots and showcase their talent. In 2018, the Drone Awards received more than 4,400 submissions in six categories — abstract, nature, people, sport, wildlife, and urban — from amateur and professional photographers from around the world. Here are the winning photos of this year’s contest. 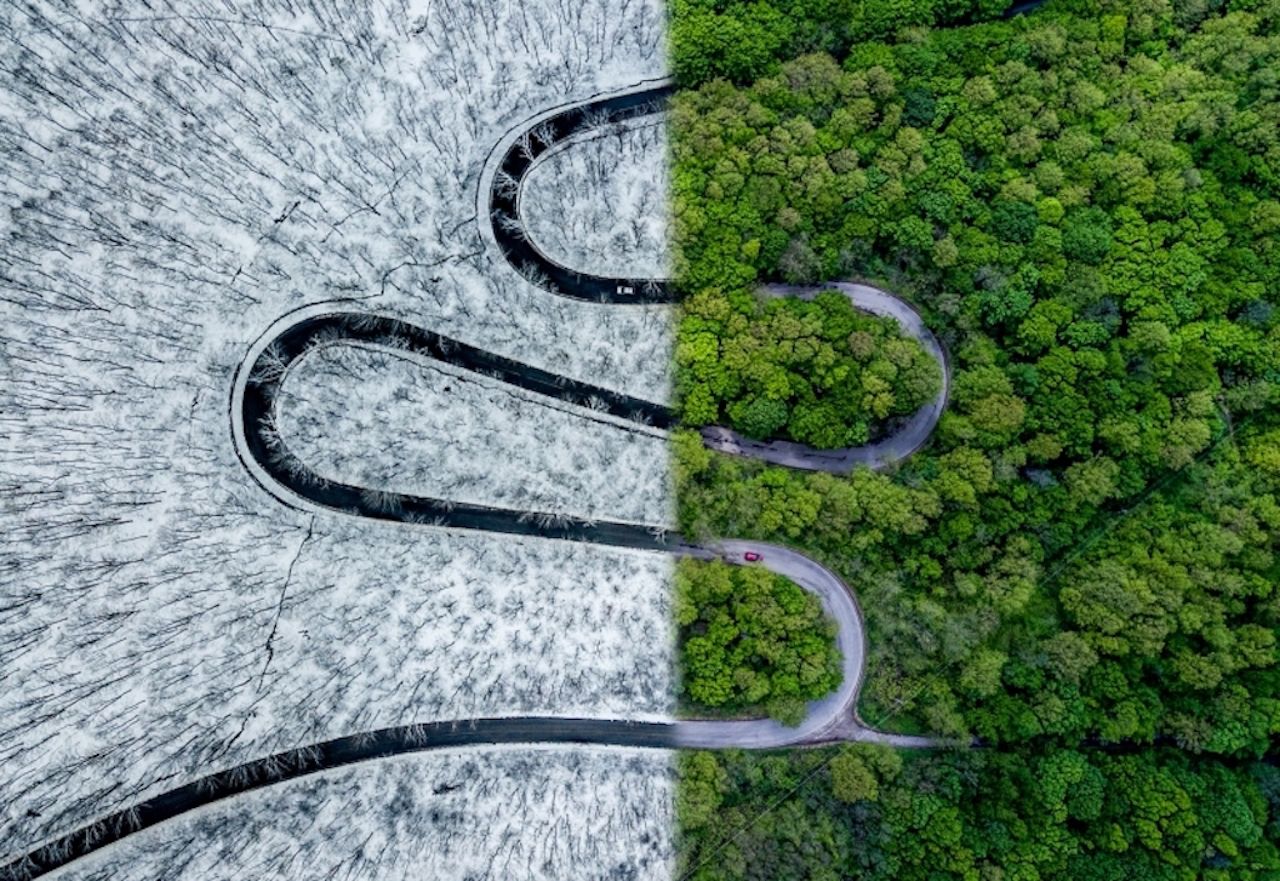 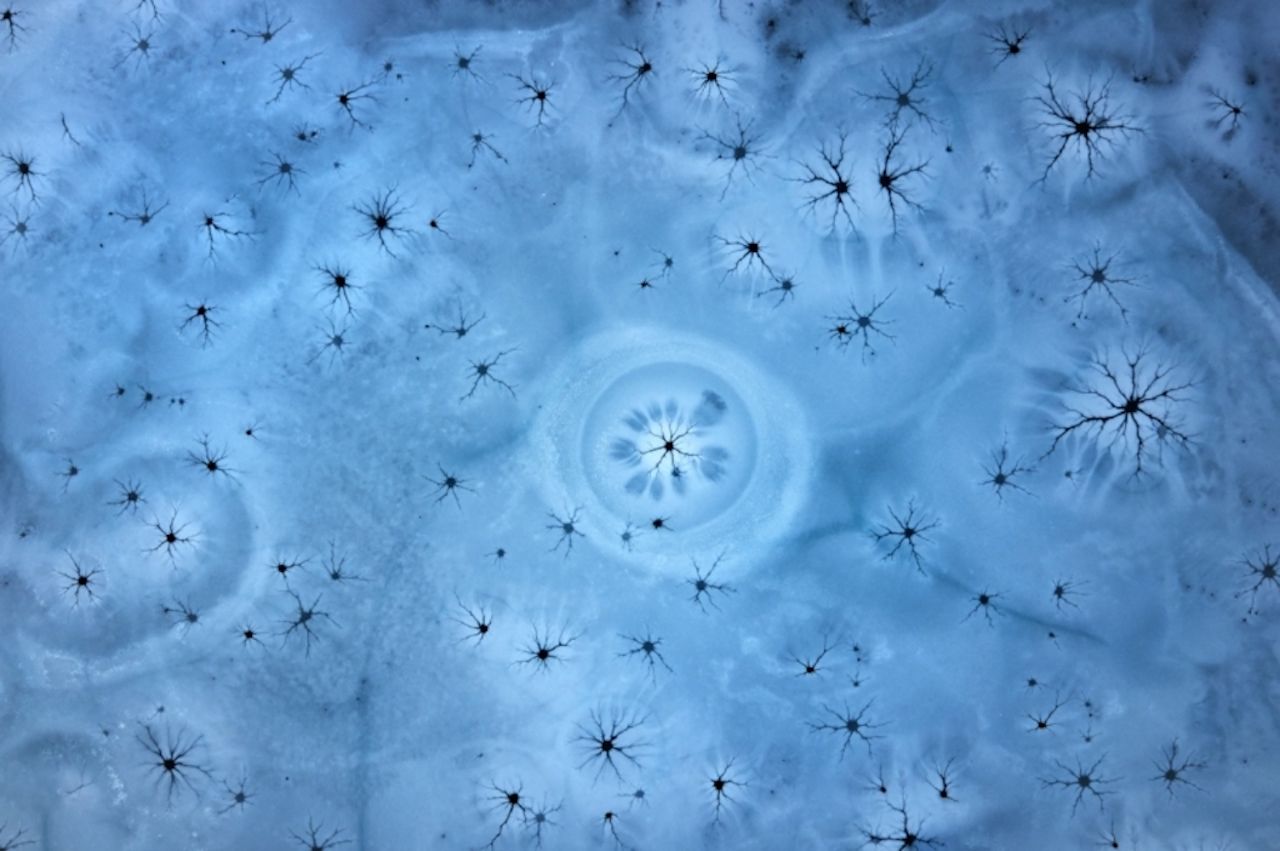 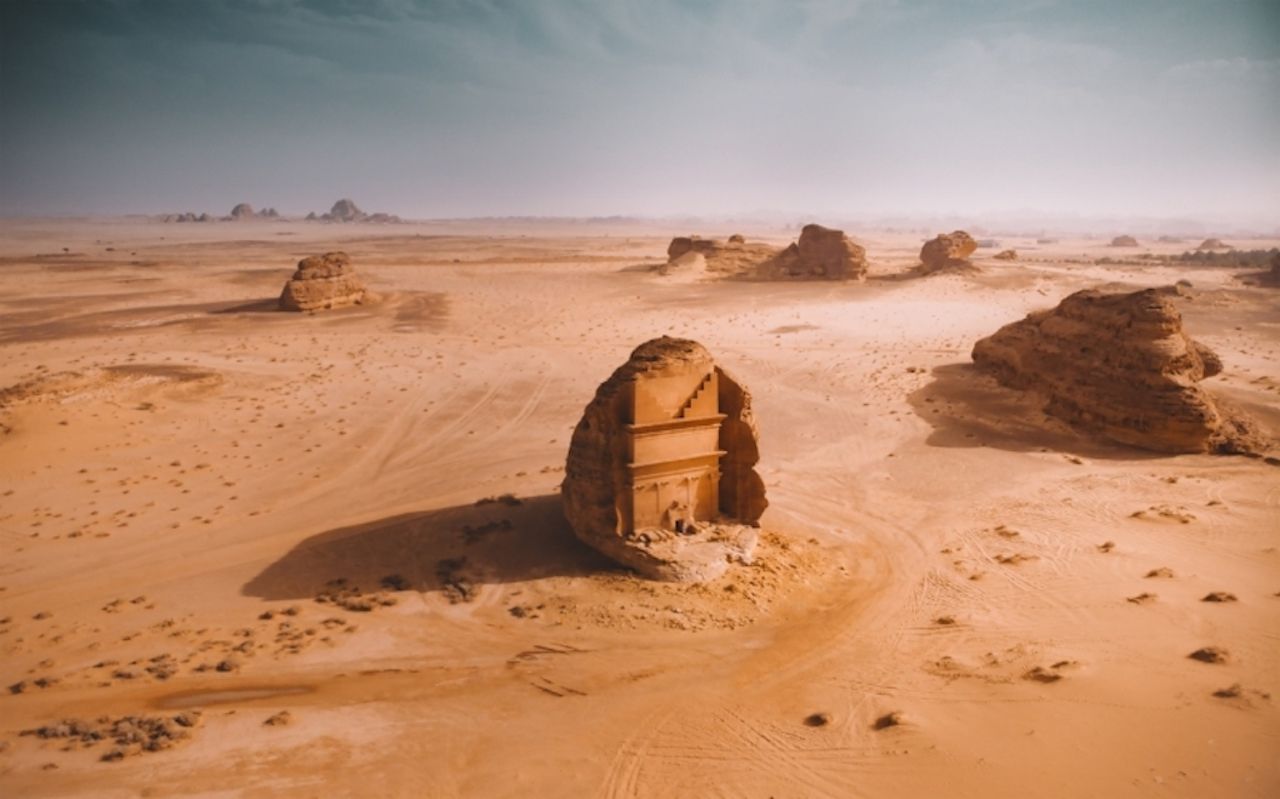 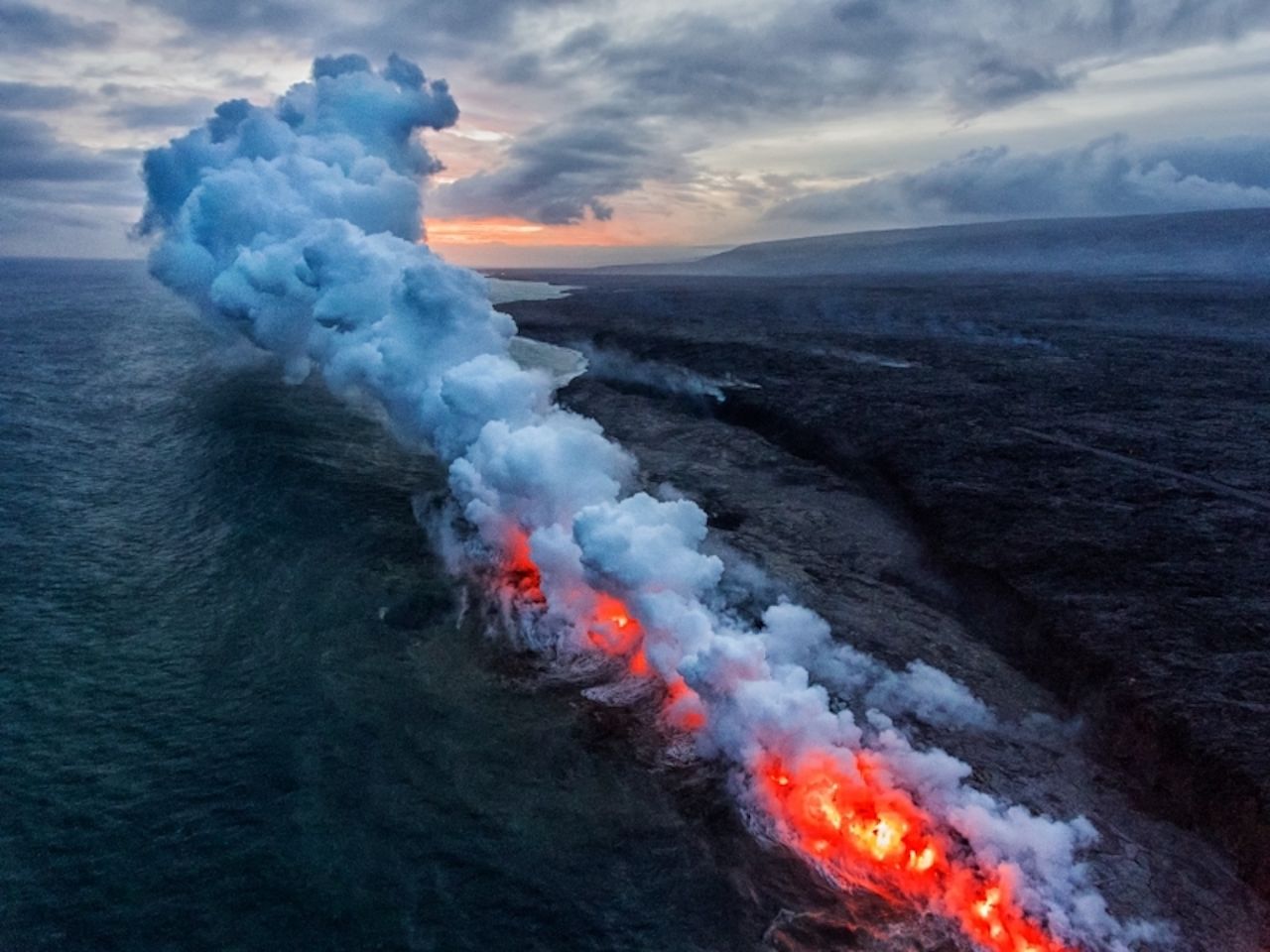 Entrance to Hell by Xiaoxiao Liu

Pilgrimage of Millions of People by Qinghua Shui 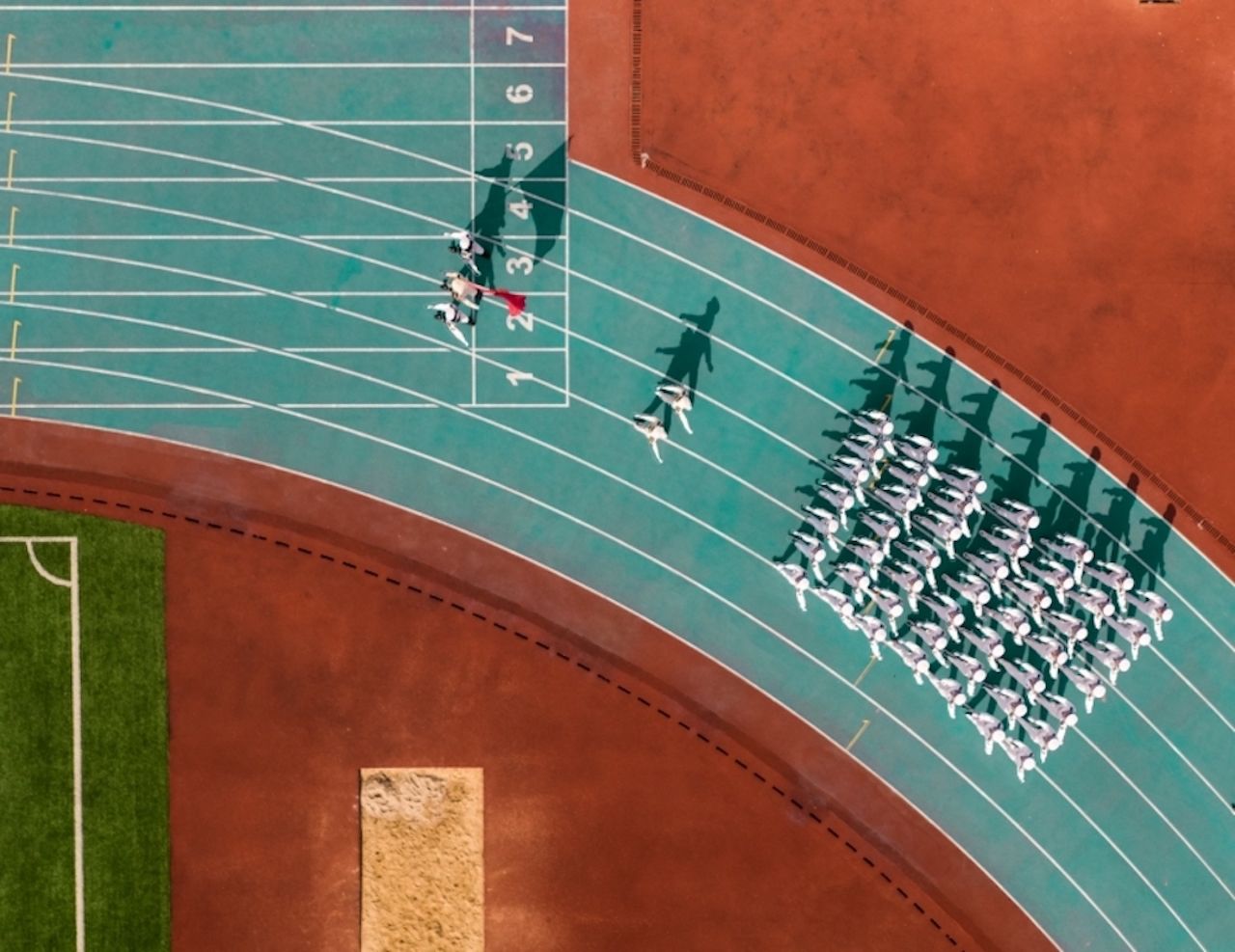 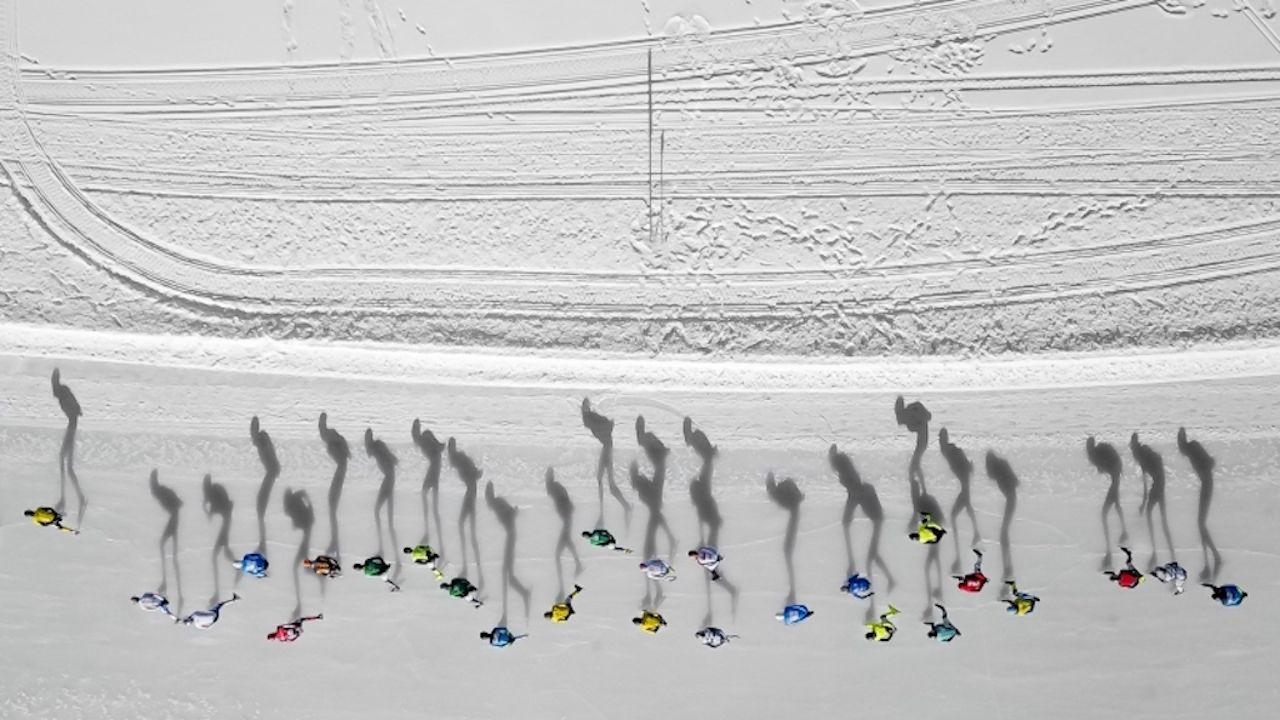 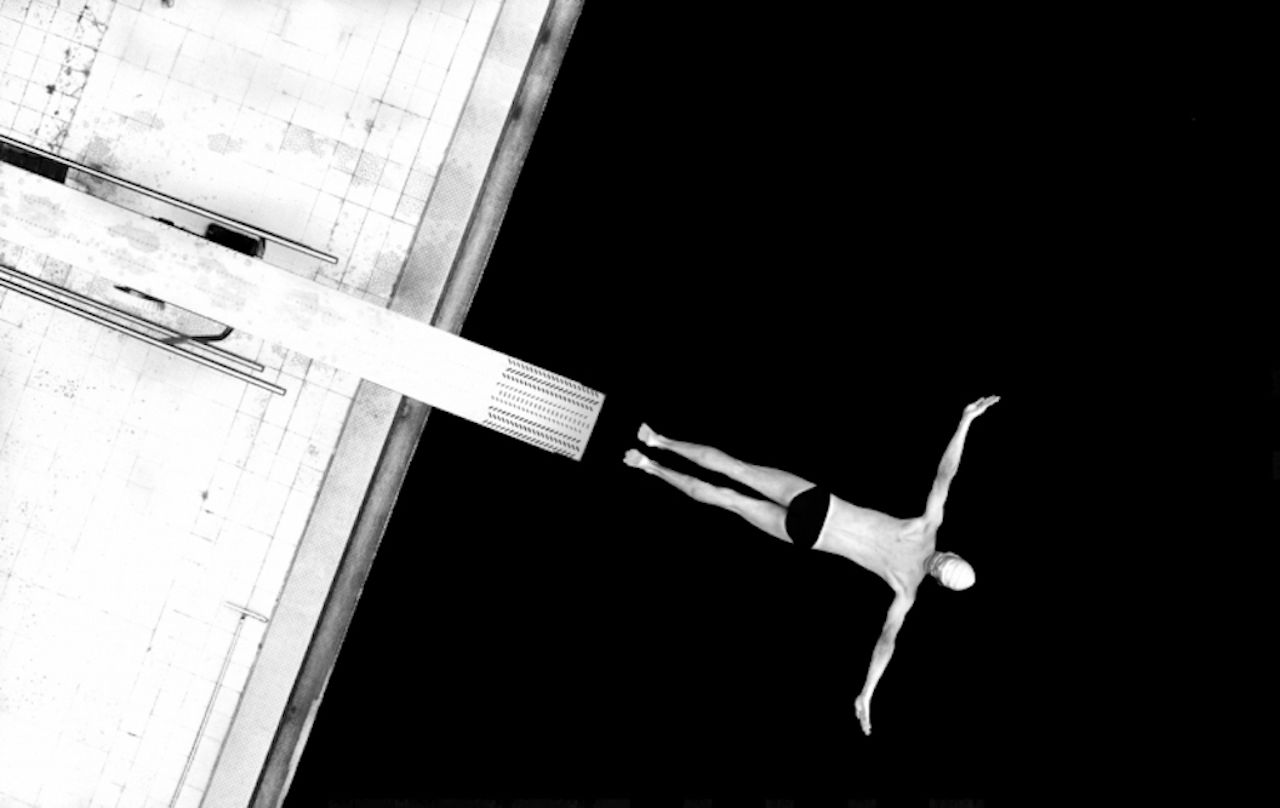 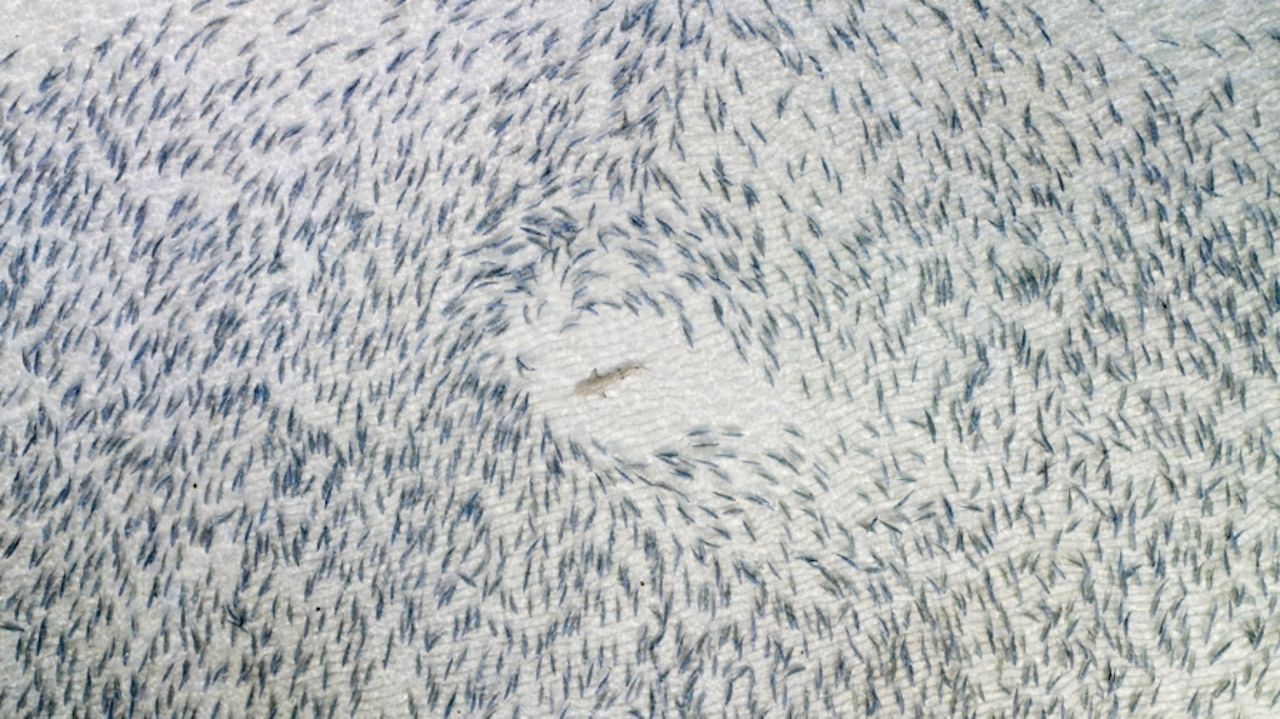 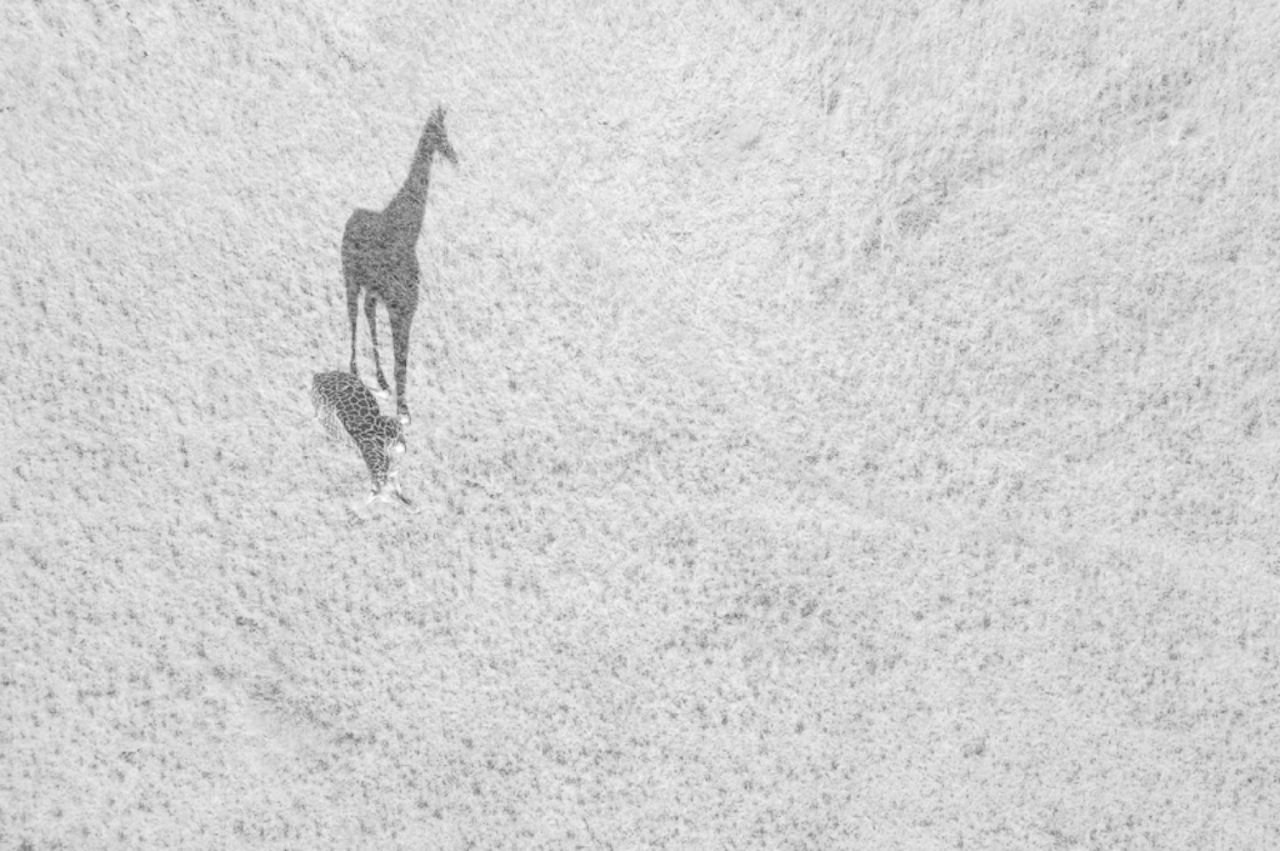 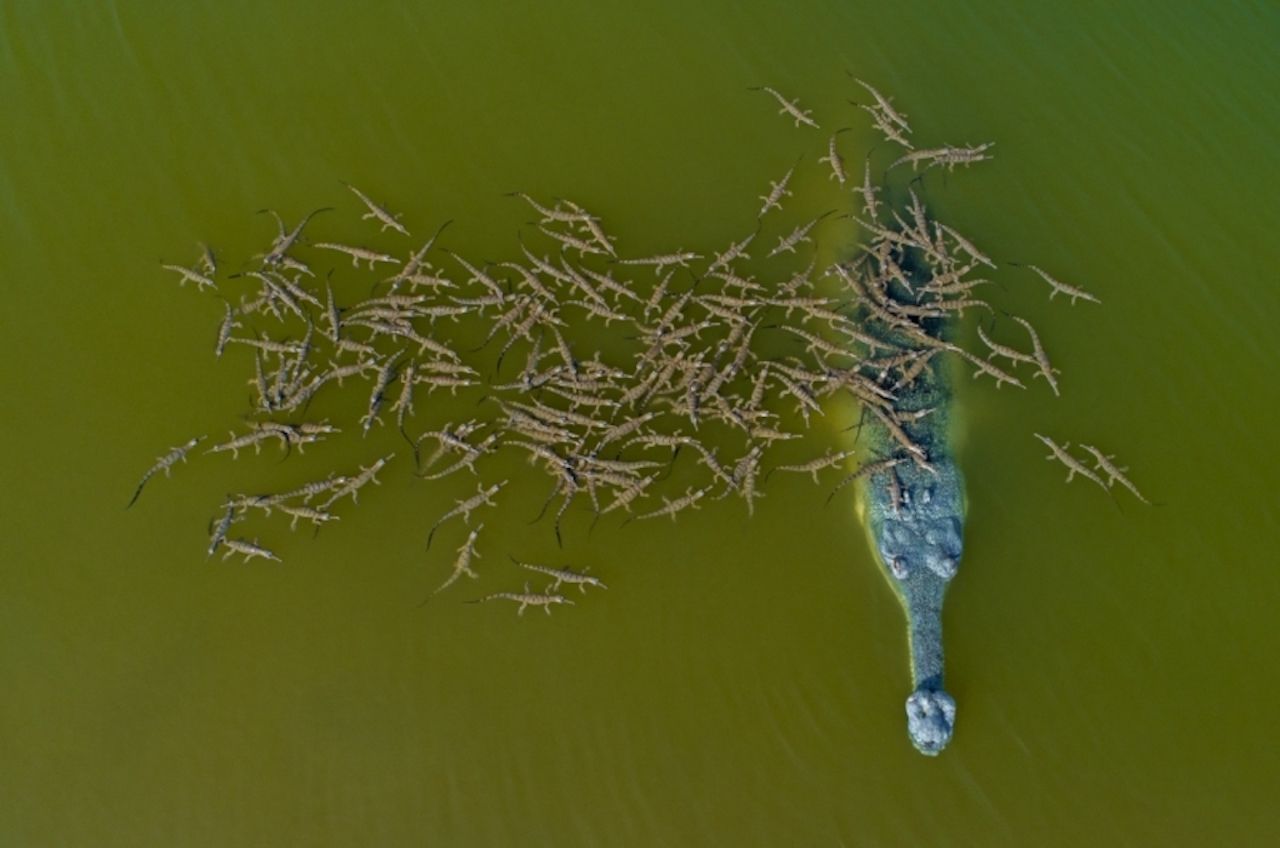 Responsible Dady the Gharial with Babies by Dhritiman Mukherjee 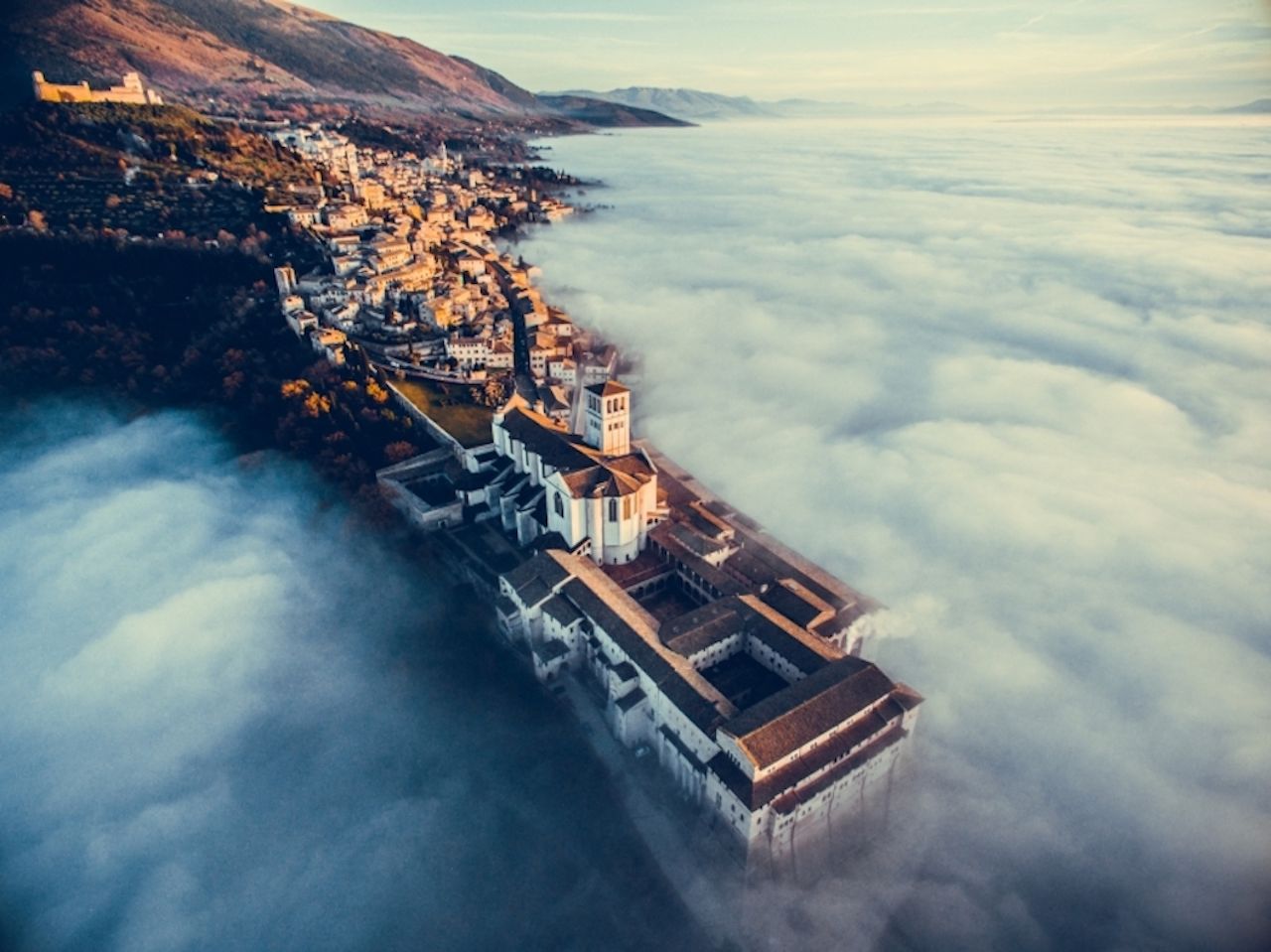 Assisi Over the Clouds by Francesco Cattuto 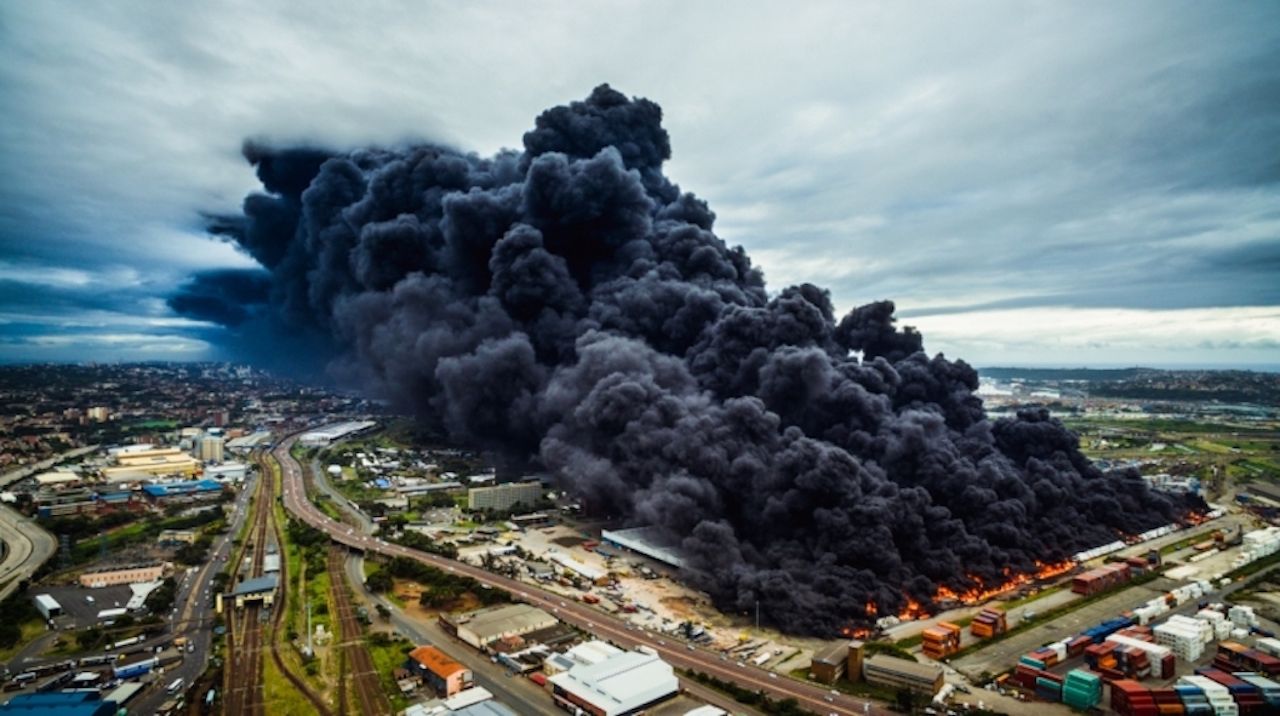 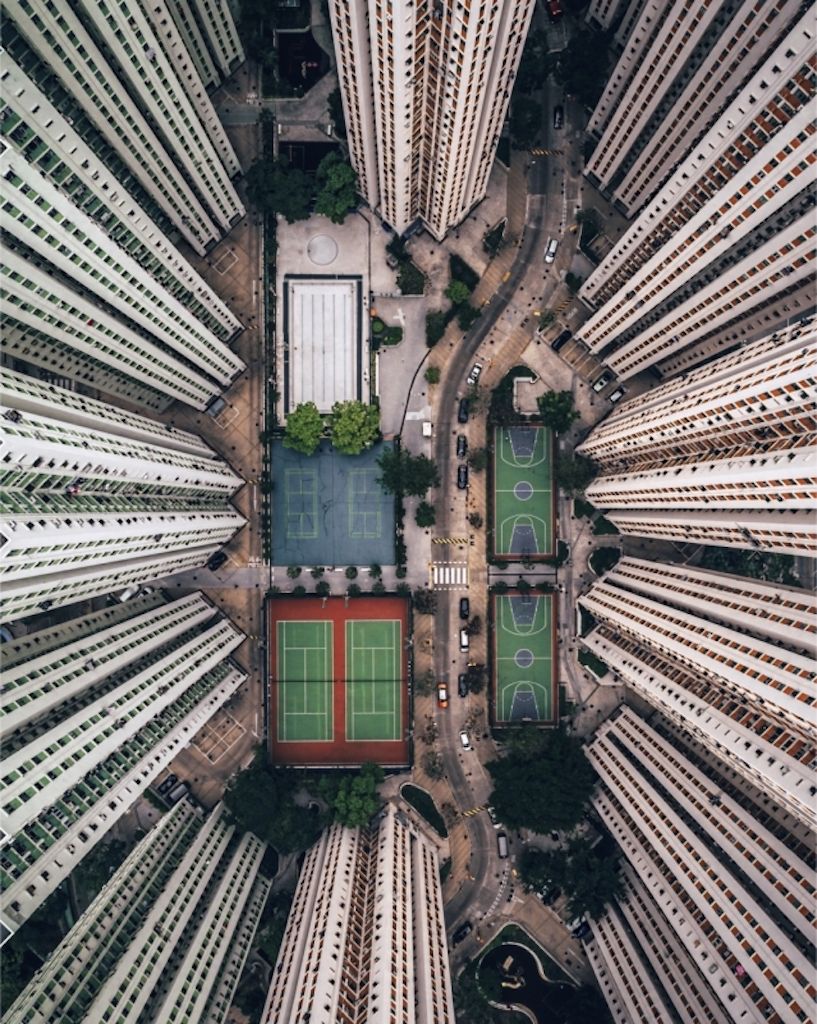 Photo of the year 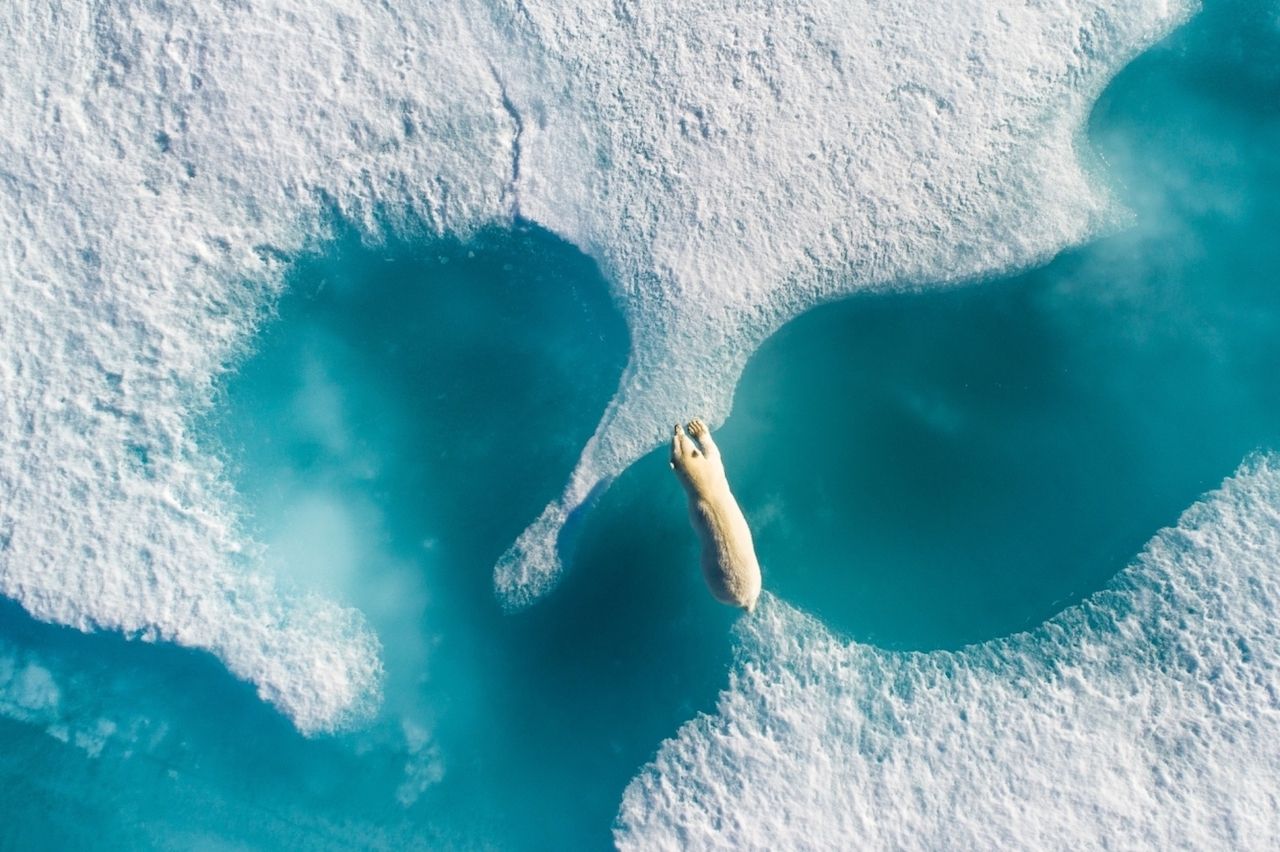 Above the Polar Bear by Florian Ledoux

GalleriesAround the World in 26 Surreal Aerial Photos
Tagged
Galleries
What did you think of this story?
Meh
Good
Awesome