Halloween is approaching, so it was only a matter of time before spooky pop-up experiences started to, well, pop up everywhere. This one is particularly terrifying, especially if you’re one of those people whose nightmares frequently involve clowns. “The Losers Club” is an It-themed pop-up bar, created by Replay Lincoln Park, an arcade bar in Chicago. The bar transports you right into the Stephen King novel, which takes place in Derry, Maine. 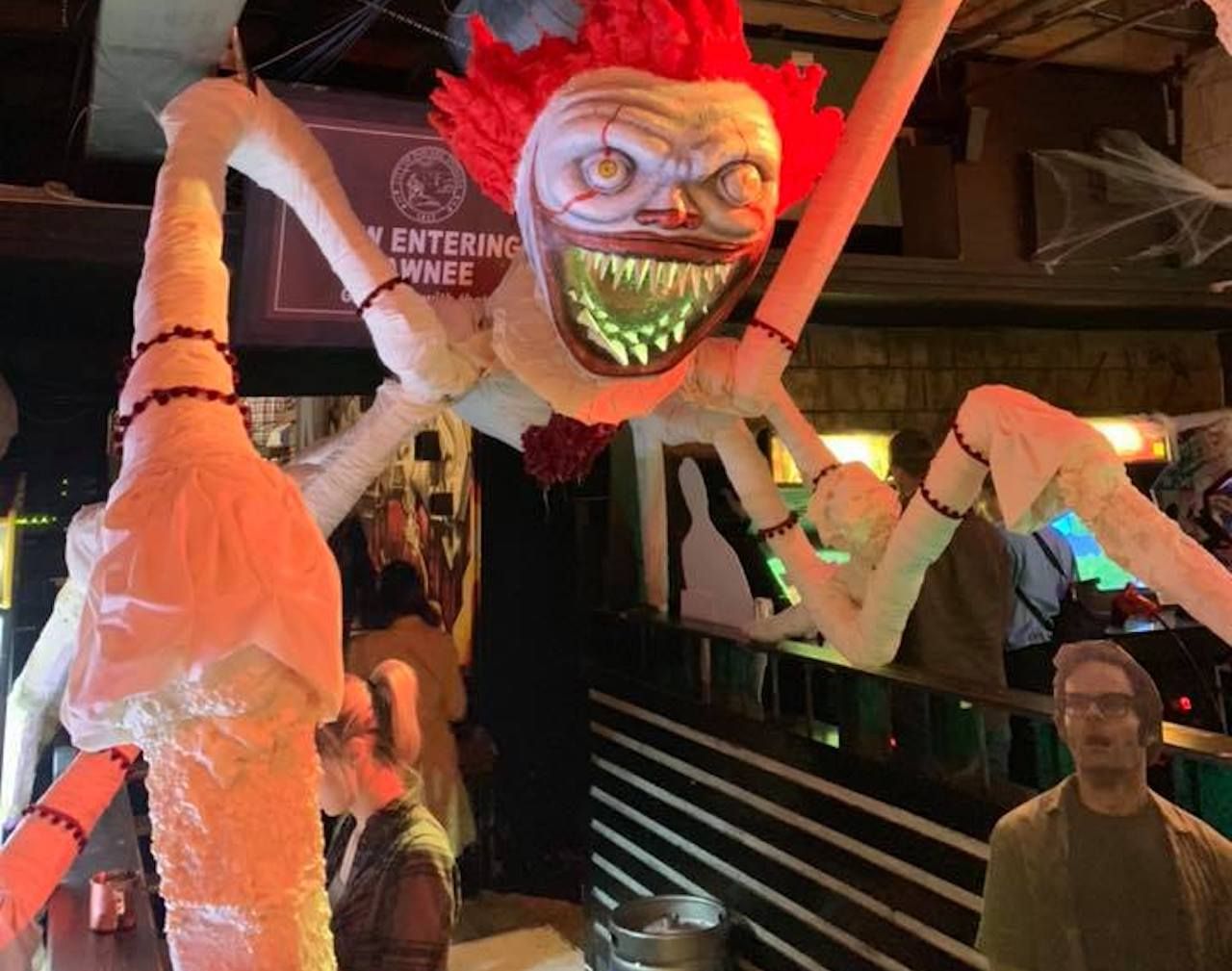 The pop-up isn’t located in Derry, but it certainly does its best Maine impression. You’ll find familiar sights from both the book and movie versions, including the abandoned house near the train yard; encounter the members of the Losers Club; and, of course, come face to face with Pennywise. There will also be a funhouse full of mirrors in the arcade bar, a popcorn machine, and events hosted throughout the month like It costume contests and trivia. 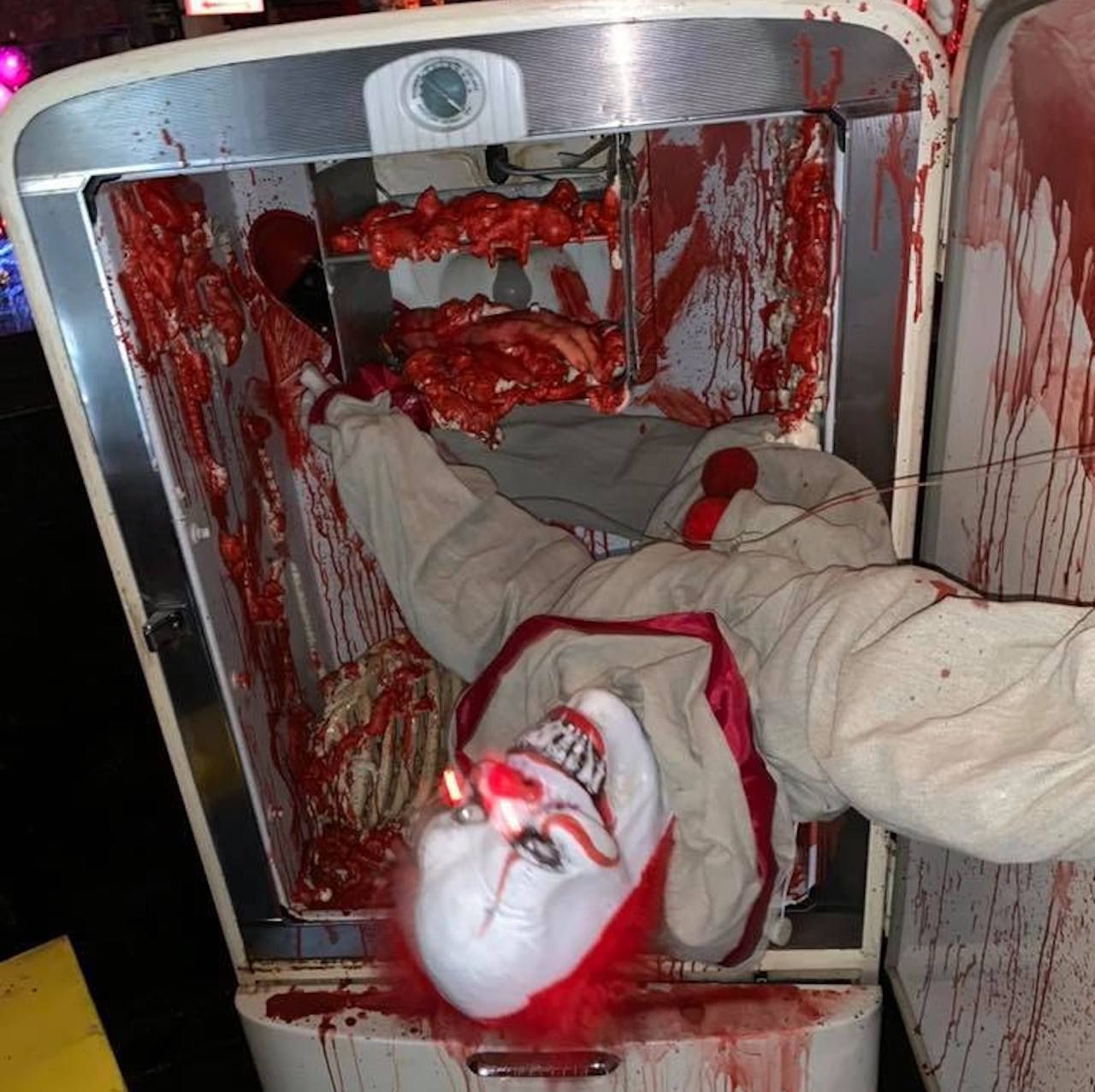 You should also keep an eye out for specialty cocktails, with names like Pennywise Punch — dark and light spiced rum with passion fruit and citrus juices — and the SS Georgie, which is basically a rye Old Fashioned with a Luxardo cherry liqueur float. There are also three doors at the bar labeled “Scary, Not Scary, and Very Scary,” next to three shots with the same names. So choose wisely.

The pop-up opened on October 11 and continues through Halloween.

A Visual Guide To Every Building in the Chicago Skyline
The 7 Best Hikes Near Chicago for Green Space, Wildlife, and Lakeside Views

A Great White Shark That Attacked in California May Be One of the Biggest in the World
50% of Canadians Live South of This Line
Hurricane Ian Is so Strong It Pulled the Water Out of Tampa Bay
You May Soon Be Able To Renew Your Passport Online
Finland Just Equalized Family Leave, With 7 Months for Each Parent