Before science, there was imagination. The world has always been full of amazing places, strange shapes we take for granted, and magical looking corners. We now know how most of these strange and not so strange landscapes were formed — the wind, the water, the years — but that wasn’t always the case. And, as humans, we needed an explanation, so we made up stories about giants, fairies, and gods. Some of them are still reflected in these places’ names.

The guys at Hometogo got curious about this, so they researched the origin stories of some of the most incredible natural wonders of the world and created these beautiful posters.

1. The Fairy Chimneys of Cappadocia (Turkey)

Early inhabitants believed that the chimneys were built by fairies who lived underground. 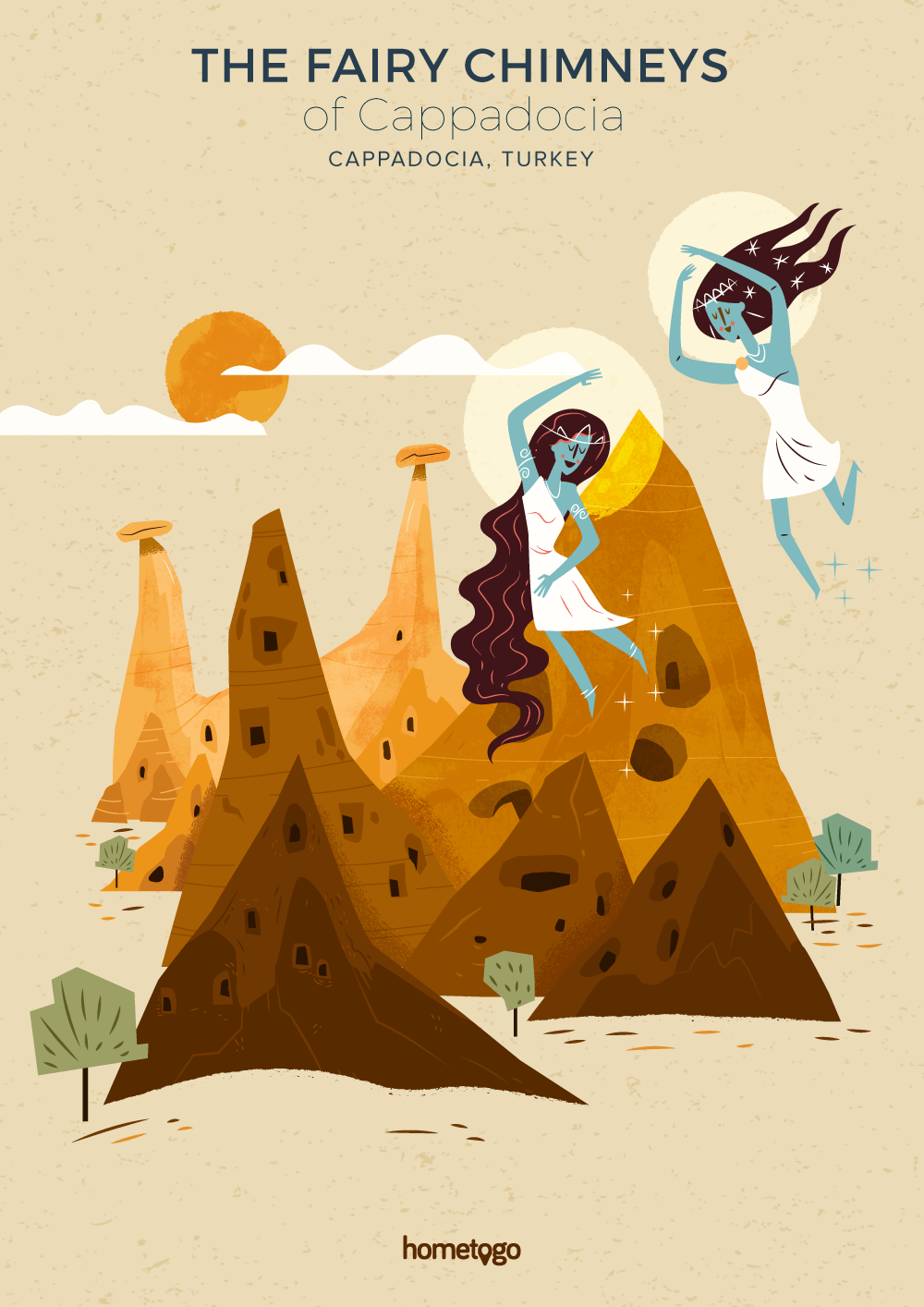 2. The Land of the Dragon’s Blood Tree (Socotra Archipelago, Yemen)

Legend has it that the first dragon’s blood tree was created from the blood of a wounded dragon after it battled a brave elephant. The tree bleeds the dragon’s blood, which locals used as medicine to heal their ills. 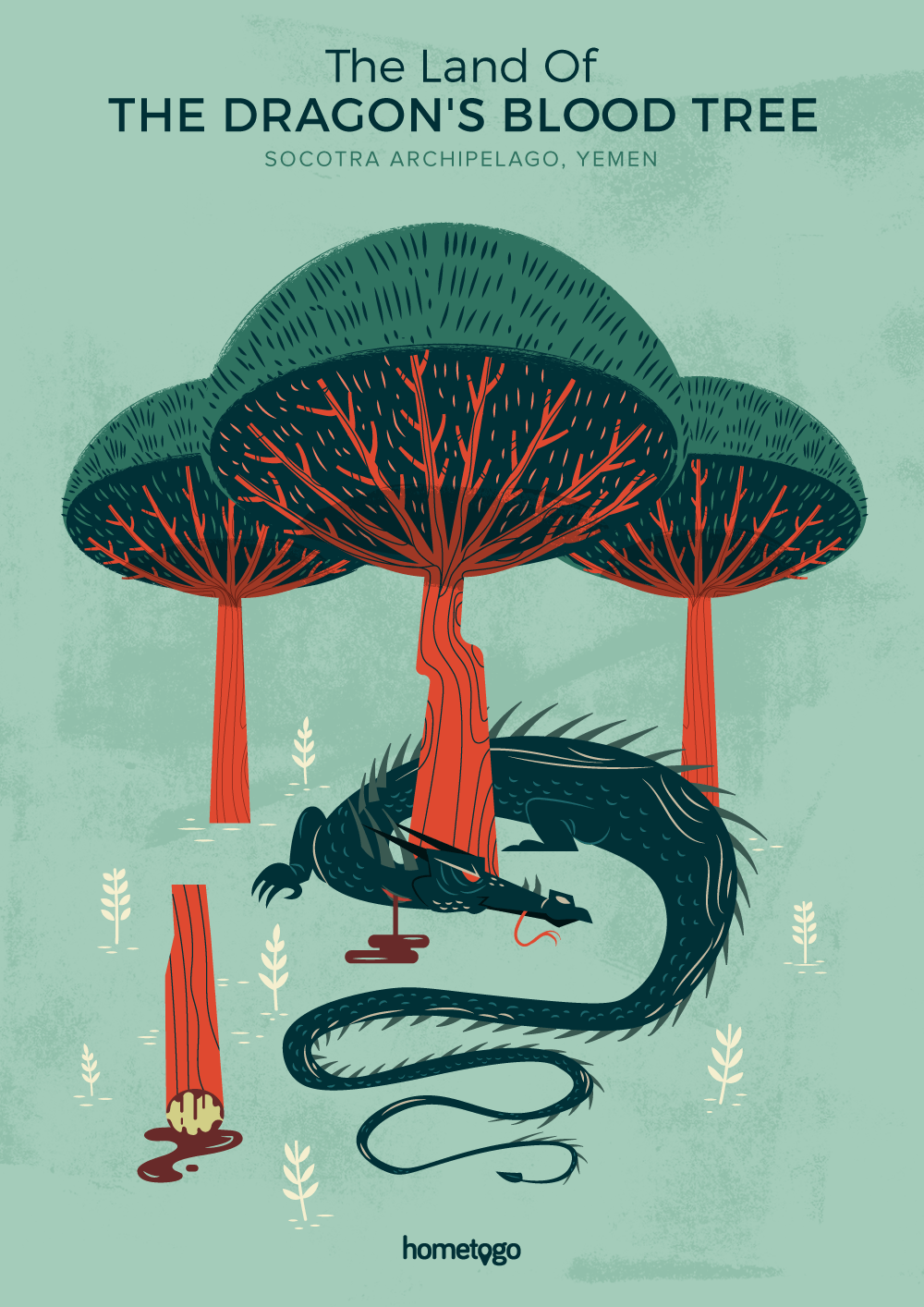 This lunar landscape was said to be caused by two fighting giants, Finn and Benandonner. When Benandonner threatened Ireland, an enraged Finn grabbed chunks of the coast and threw them into the sea. The rocks created the causeway across the North Channel, enabling the two giants to meet and sort out their problems. 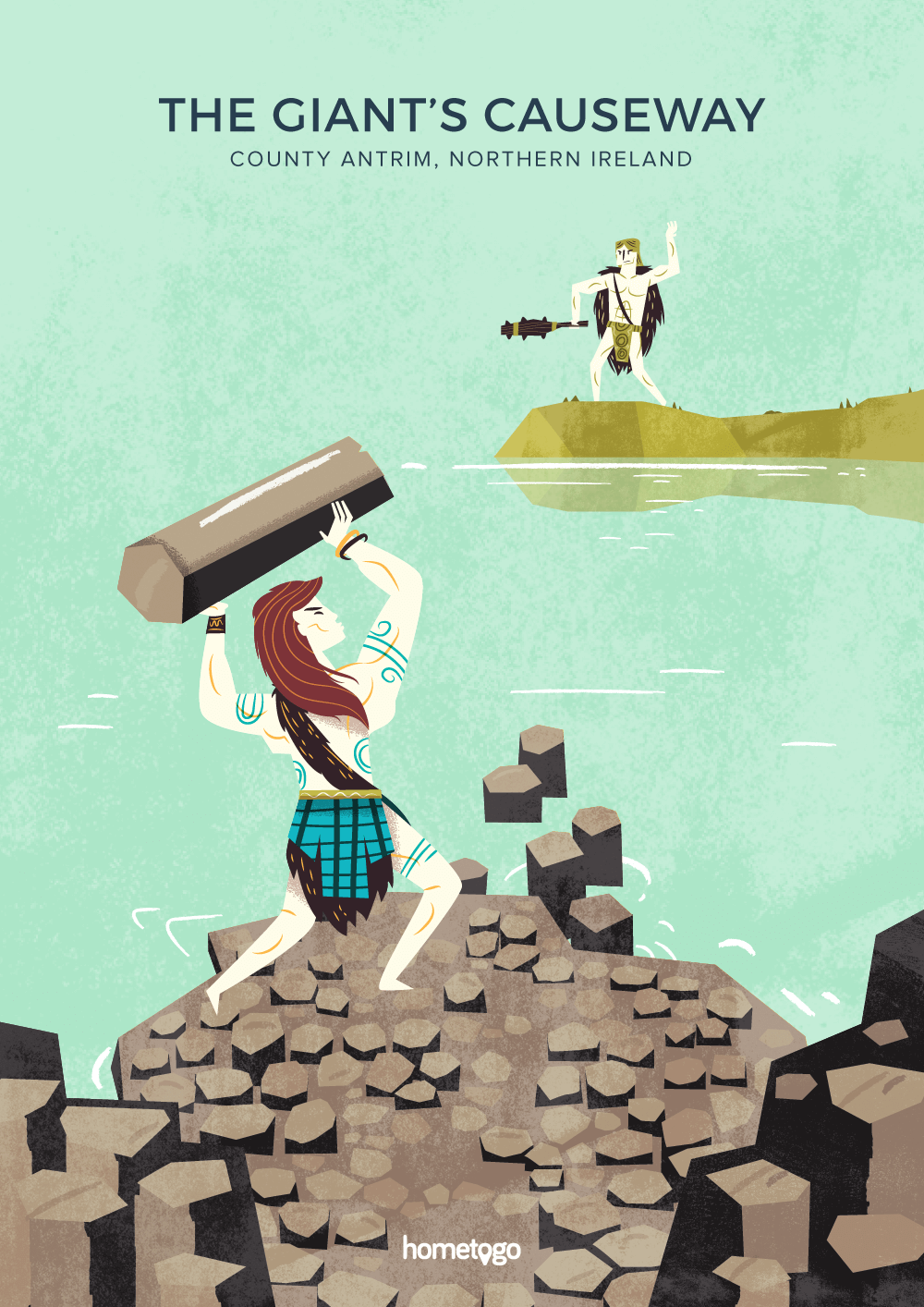 The legend tells the story of the Great Warrior God wounded whilst battling evil. The battle left him wounded, and he fell into a deep recuperating sleep. His bleeding wounds became rivers, and rain clouds formed from his pockets. 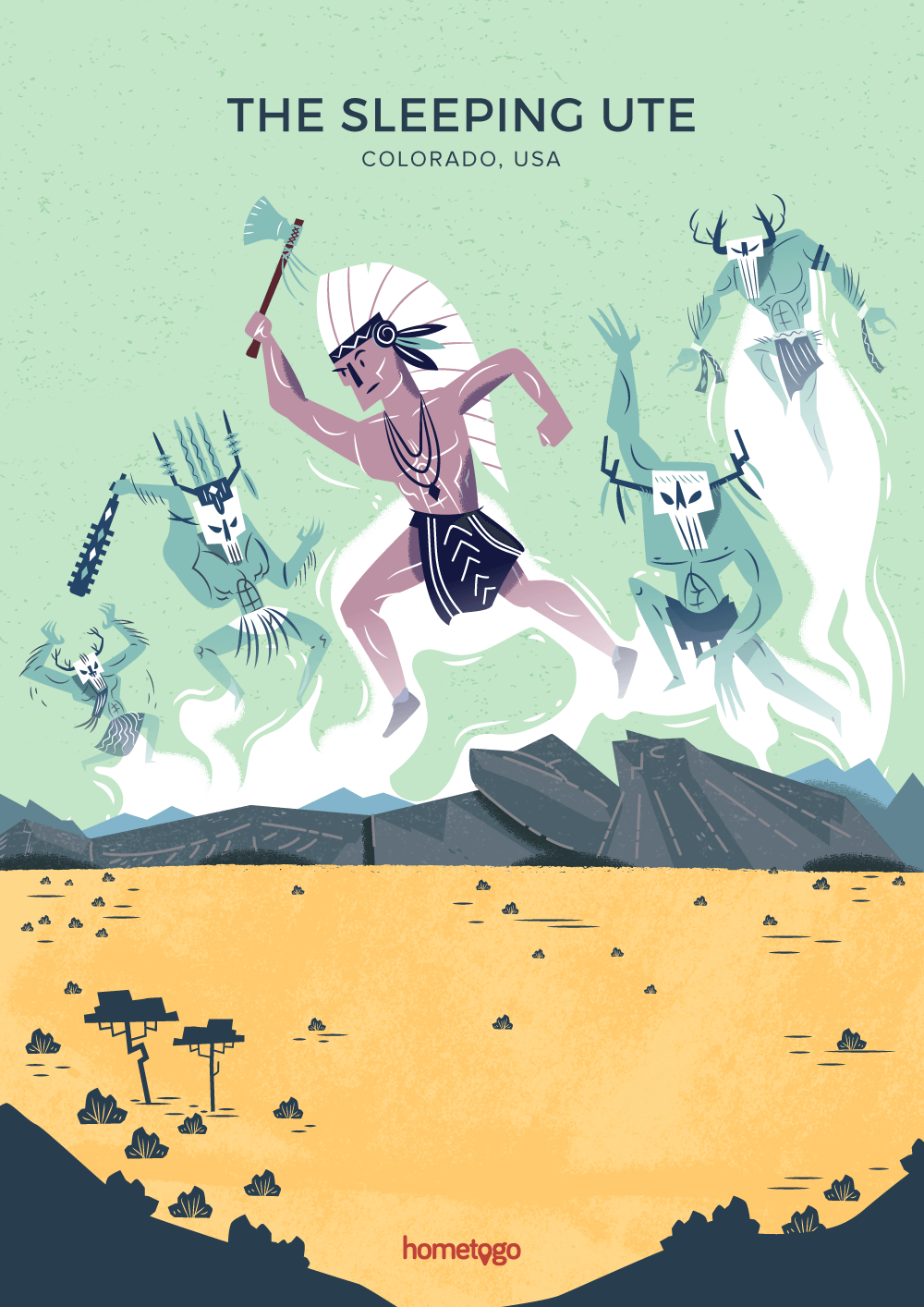 5. The Shelter of the Gods (Asbyrgi Canyon, Iceland)

Legend says it was created by the horse of a Norse God. When the hoof of Sleipnir, Odin´s eight-legged horse touched down on the earth, it flattened this area, just over two miles long and more than a half mile wide. 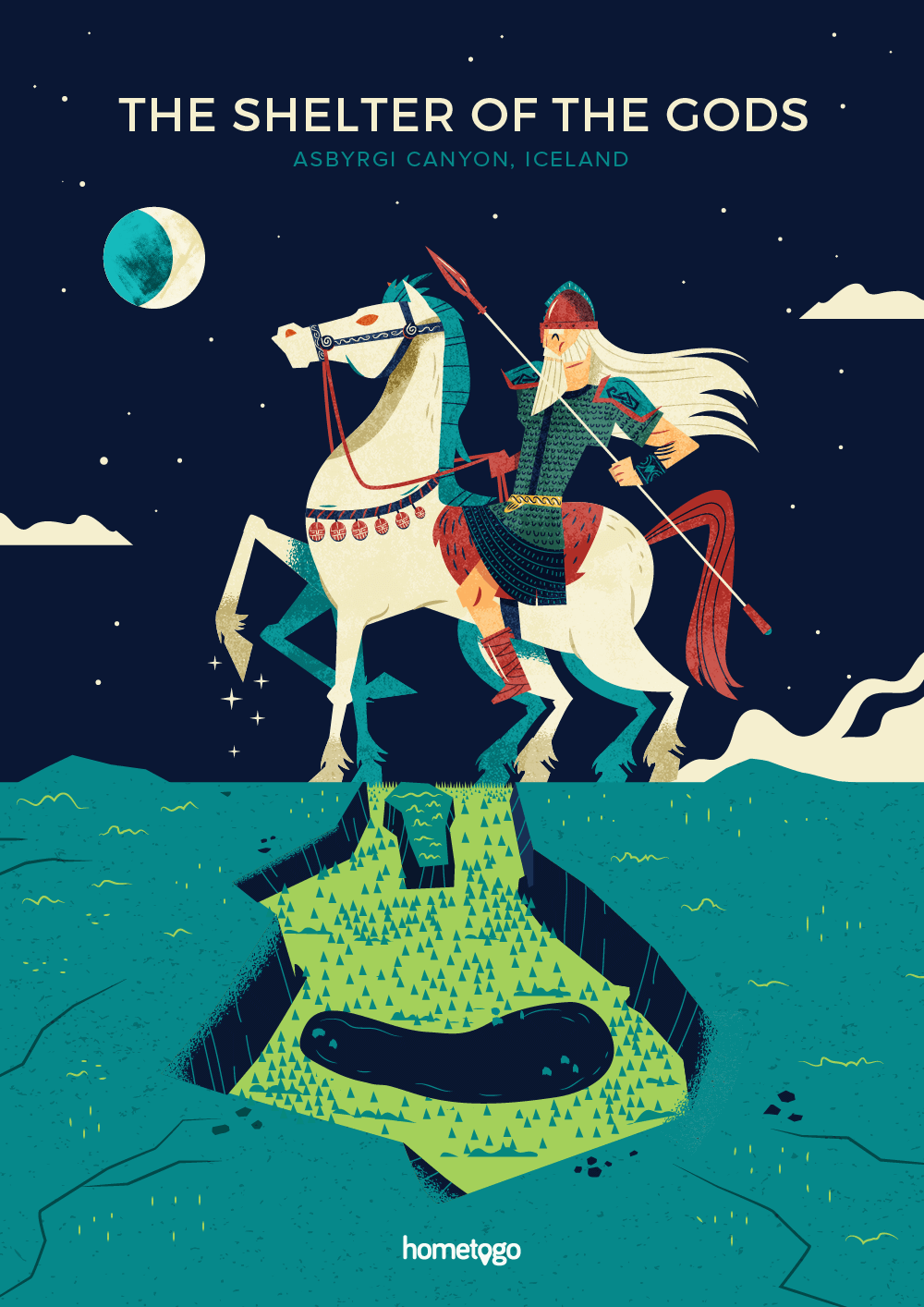 The Maori legend goes that the Kähui Tipua people sailed out to find kumara sweet potato plants, but a storm engulfed them, leaving them shipwrecked. The baskets and gourds that transported the goods were washed ashore and forever preserved. 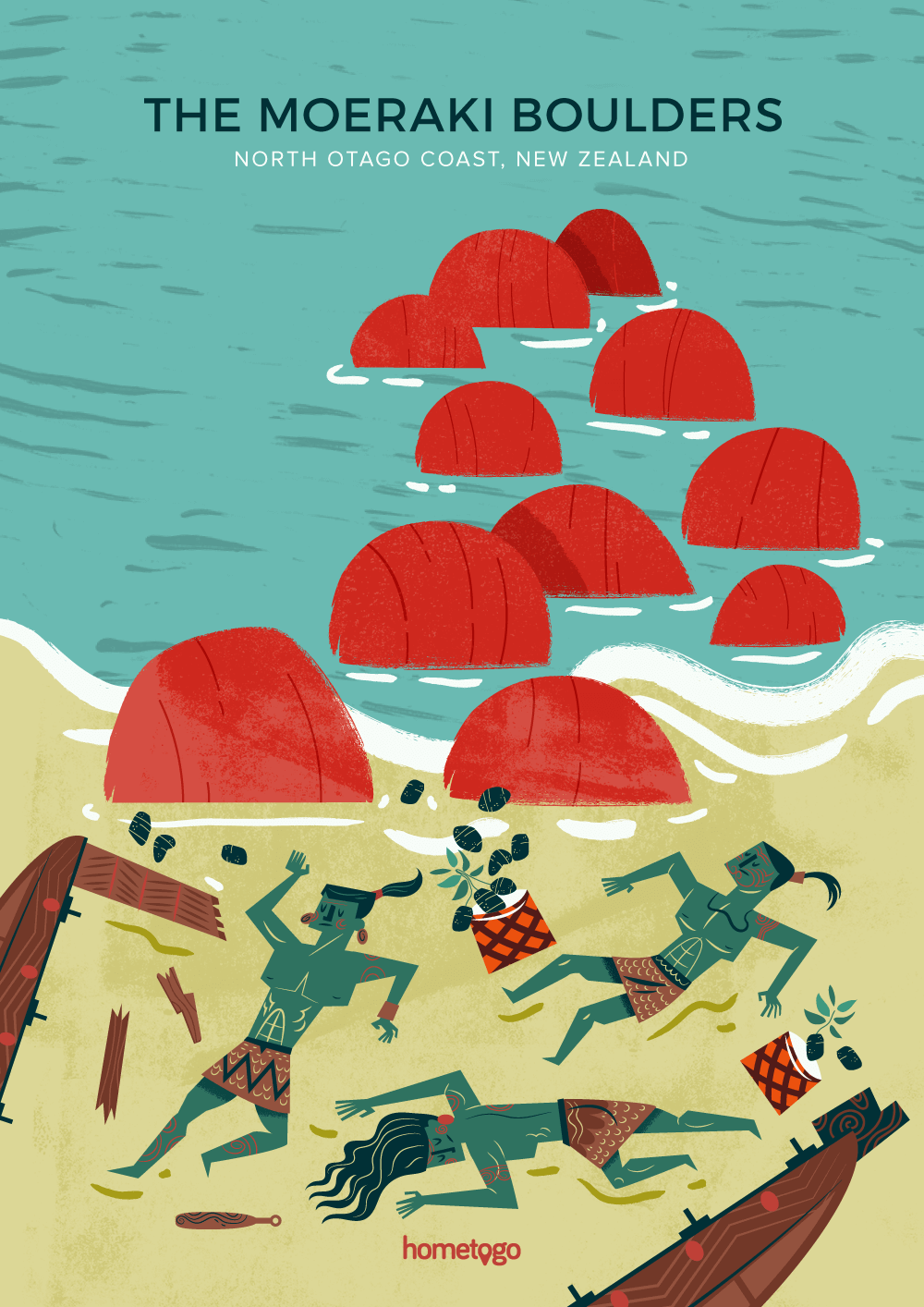 Legend has it that the mountains surrounding the area, named Kusina, Kusku, and Tunupa, were once three giants stuck in a messy love triangle. When Kusku left his wife Tunupa for Kusina, Tunupa cried a lake’s worth of tears, which dried and created these moon-like salt flats. 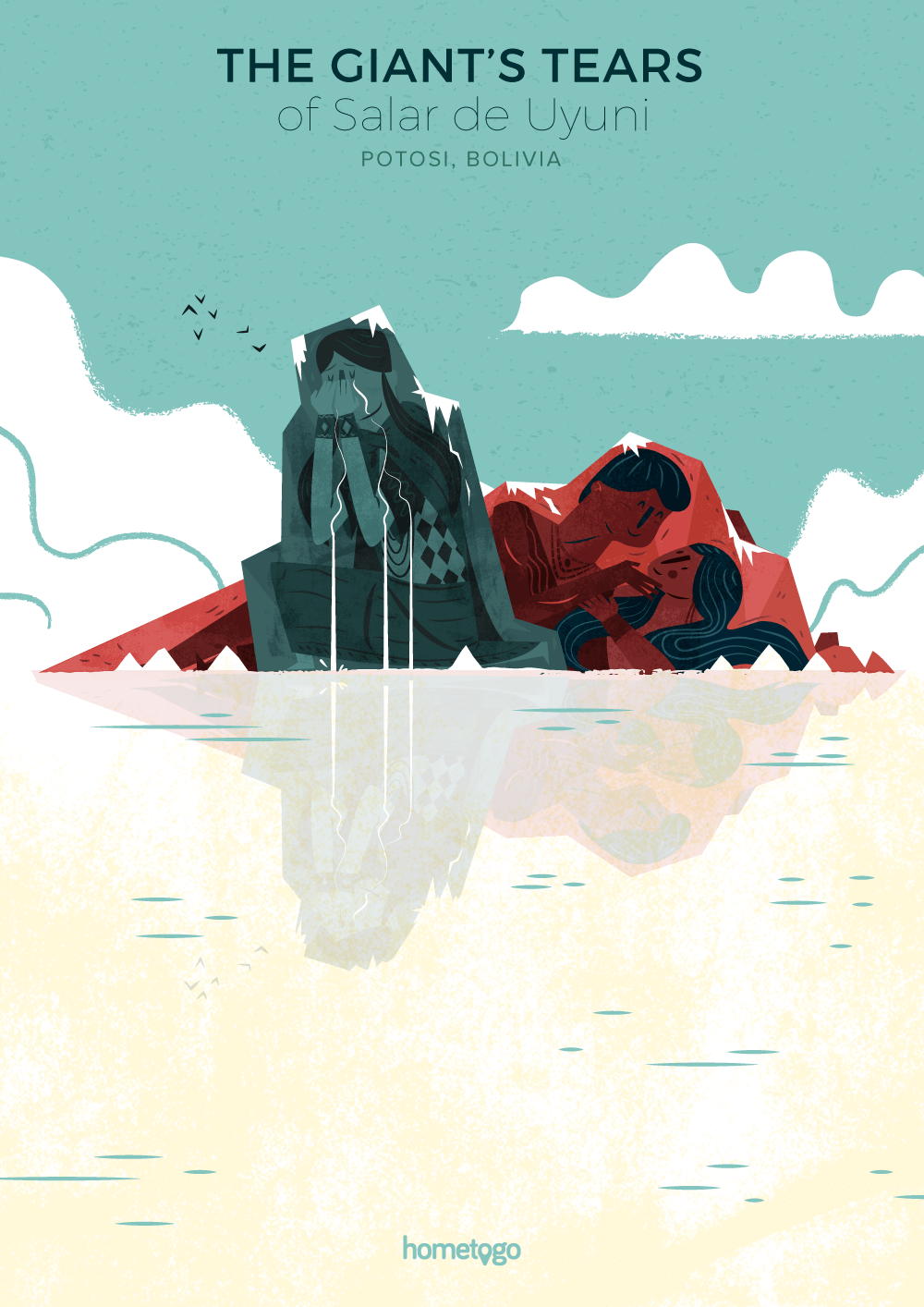 National Parks25 Natural Wonders That Will Inspire You To Explore
Tagged
Maps + Infographics
What did you think of this story?
Meh
Good
Awesome