Copenhagen might be better known for its Little Mermaids, gardens, and neo-classical architecture, but it’s also the home of a vibrant and eclectic music scene. No matter the day or weather, you can usually catch a live music act in one of the major city districts. Dozens of pubs around town host music, but for a truly Danish experience, head to one of these stellar venues. Each has its own unique history and flavor that evokes and aligns with its chosen genre – whether that’s rock, jazz, hip-hop, or classical. Once the sun has set over Nyhavn and you’re done exploring the (mostly) free things you can do in Copenhagen, why not take in a show? 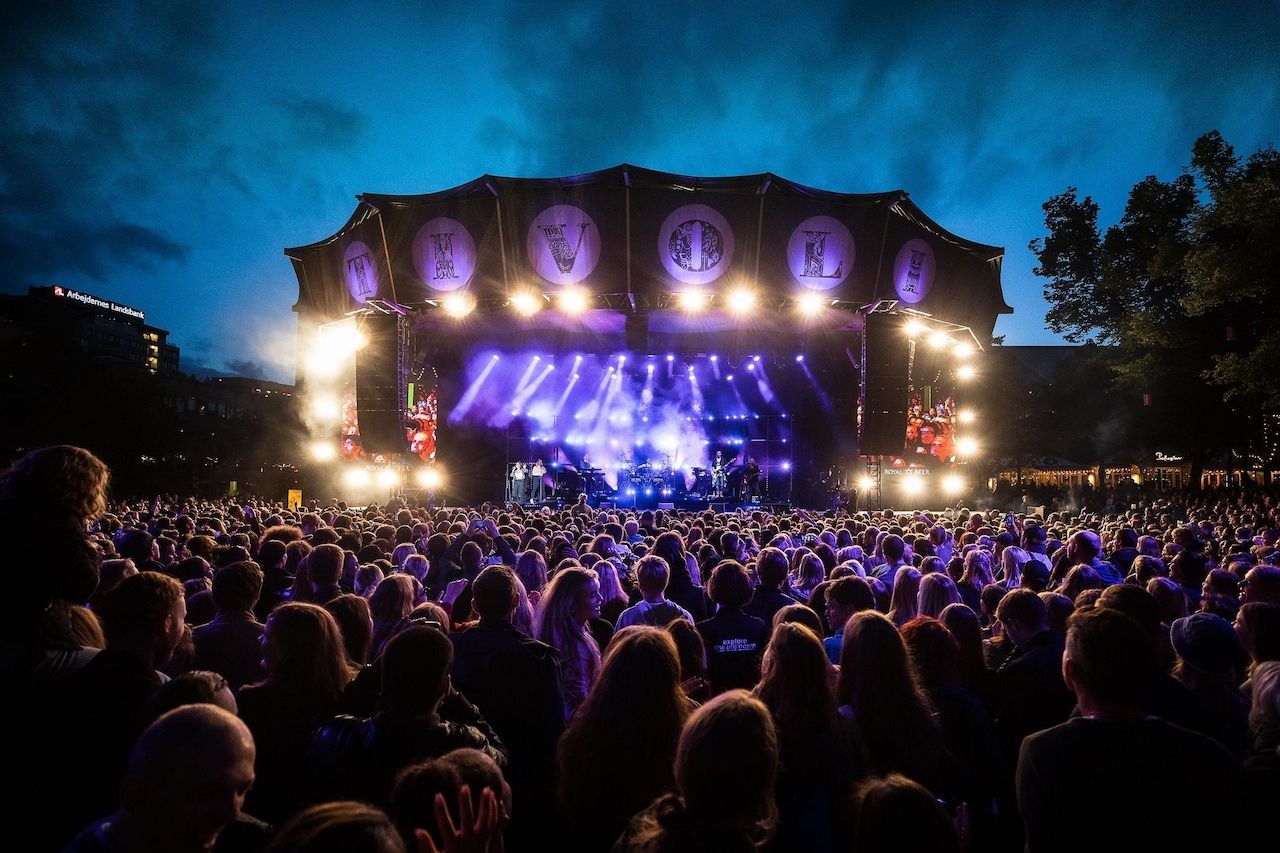 Opened in 1843, Tivoli Gardens is the second-oldest operating amusement park in the world. It also hosts regular rhythmic music concerts every Friday during the warmer summer months. “Rhythmic music” is a term that originated in Denmark in the 1970s, and was an attempt to add more legitimacy to popular, but maligned, genres such as rock and jazz. The gardens also host other music events every day of the week, offering a grand experience in the open. If you’re looking for an energetic communal experience, visit on a Saturday, when Tivoli’s own Big Band and Late Night Orchestra host a giant dance party. 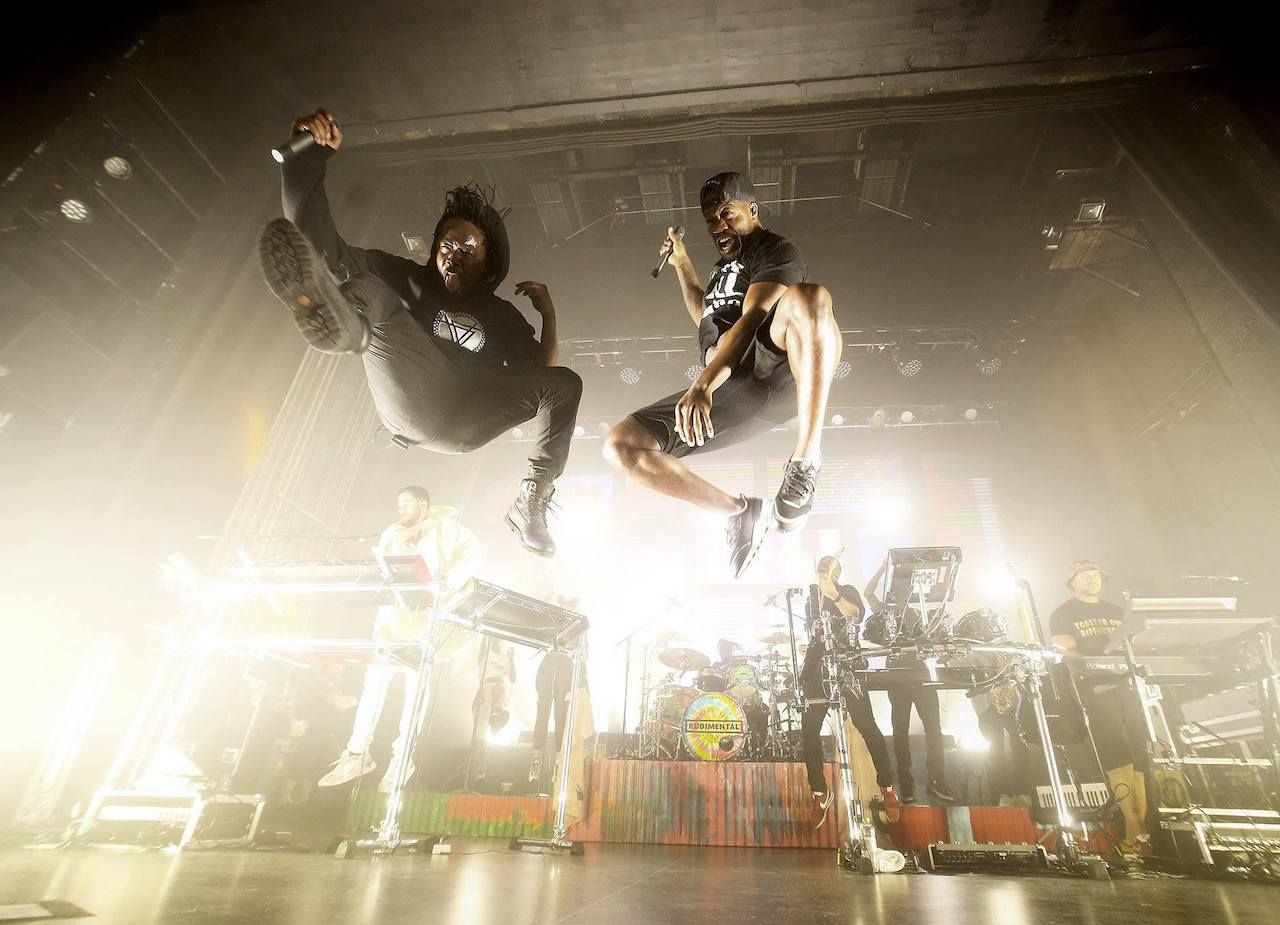 VEGA is Copenhagen’s most popular music venue. It hosts upward of 250 concerts and events each year. You can find music from almost every single genre. The venue was originally called Vega The People’s House, an appropriate title given that over the years it has also hosted political events for the trade unions. The building itself stands in the old working-class district of Vesterbro and is furnished in a typical ‘50s Scandinavian style with dark wooden panels, mahogany flooring, and a number of exquisite wooden details. This combination of historical significance and architectural heritage has made VEGA one of the youngest cultural venues to be marked for conservation. 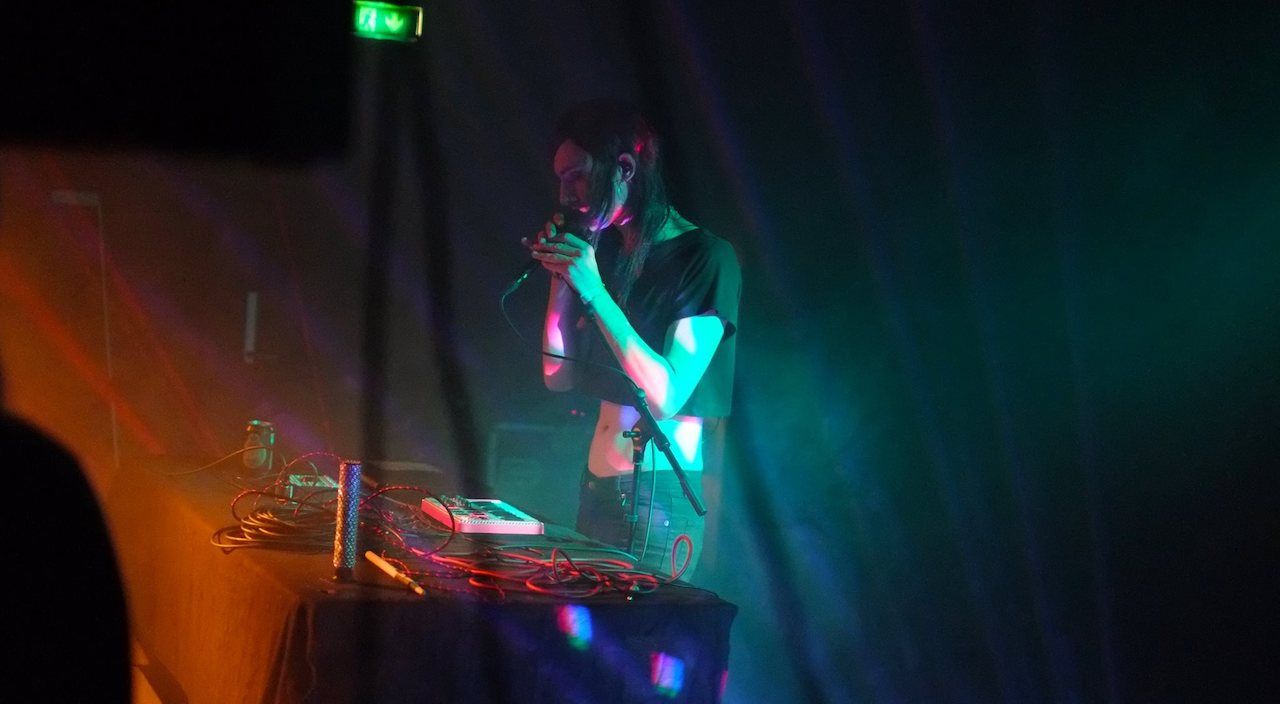 If you want to listen to music in “hyggelige” surroundings, then Huset-KBH is the ideal venue. Huset-KBH, also just known as Huset på Magstræde, is located in central Copenhagen just a stone’s throw from Strøget, the city’s premier shopping district. Despite its location, you won’t find a ritzy upscale music venue here. What you will find is a cozy and welcoming space that has everything from board games to comedy acts to schlocky movie screenings.

When it comes to music, Huset specializes in up-and-coming artists in rock, pop, and alternative music. It has previously hosted a wealth of big Danish stars, but also international names such as the Red Hot Chili Peppers. If you’re peckish, eat fries and play some board games at Bastard Café, located at the basement level. For a full meal before a show, stop by YoBurger at Nørregade 2. It’s only a short five-minute walk away. 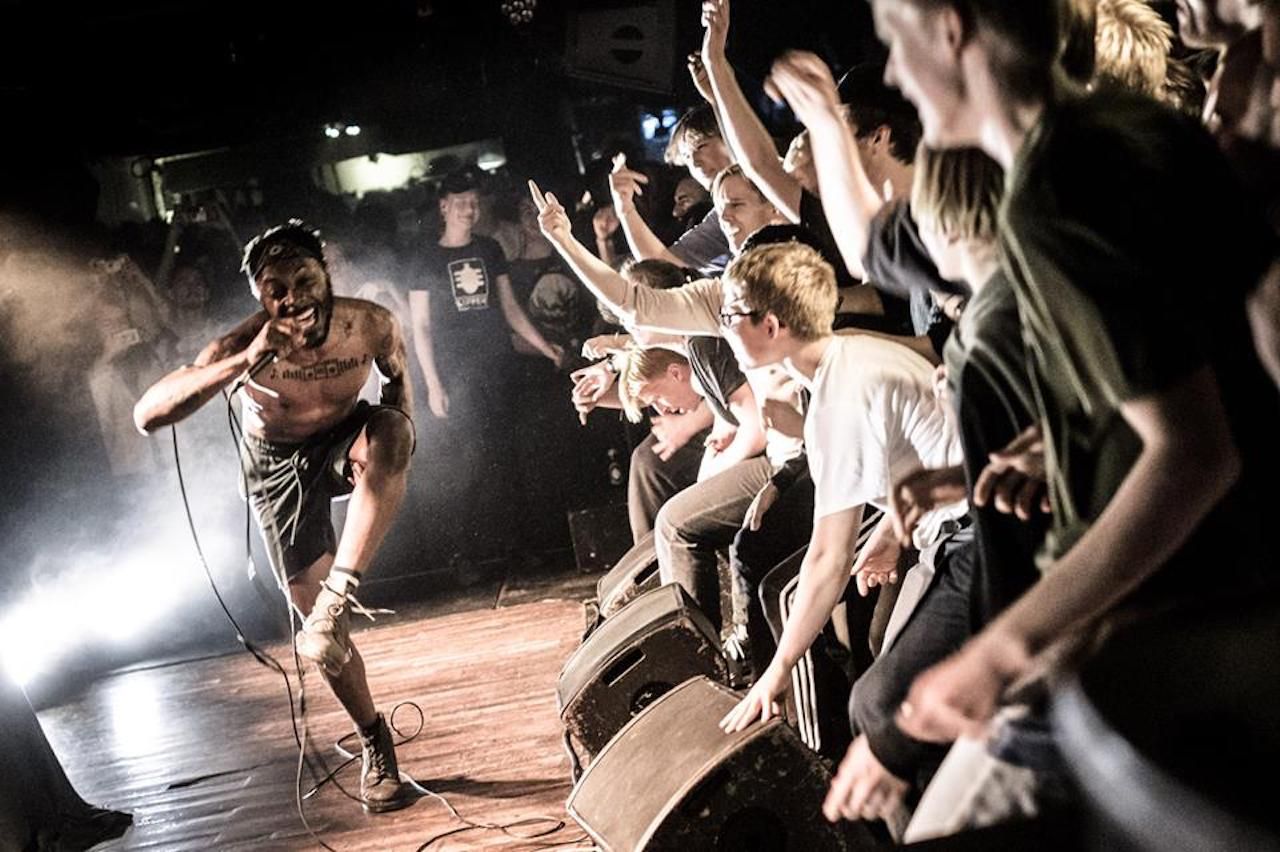 Located in the Freetown of Christiania, Loppen (“the Flea” in Danish) has been welcoming rising musical and alternative acts since 1973. If you’re looking for DIY punk rock or smaller international acts, then Loppen is the place. The venue is small and intimate and rife with almost as much rich history as the surrounding area of Christiania. Freetown Christiania has a controversial and textured history. In 1971, hippies and other freethinkers decided to occupy the old military barracks in the area and started to build homes for themselves and their families. They also started experimenting with alternative approaches to society, such as radical consensus democracy, communal living, and a laissez-faire attitude toward drug use. The project was controversial from the start, but the commune was tolerated by the authorities.

Today the relationship between the Danish authorities and Christiania has become more strained, but while the “normalization” of Christiania has officially begun, it still retains flavors of radical politics and alternative ways of organizing a society. 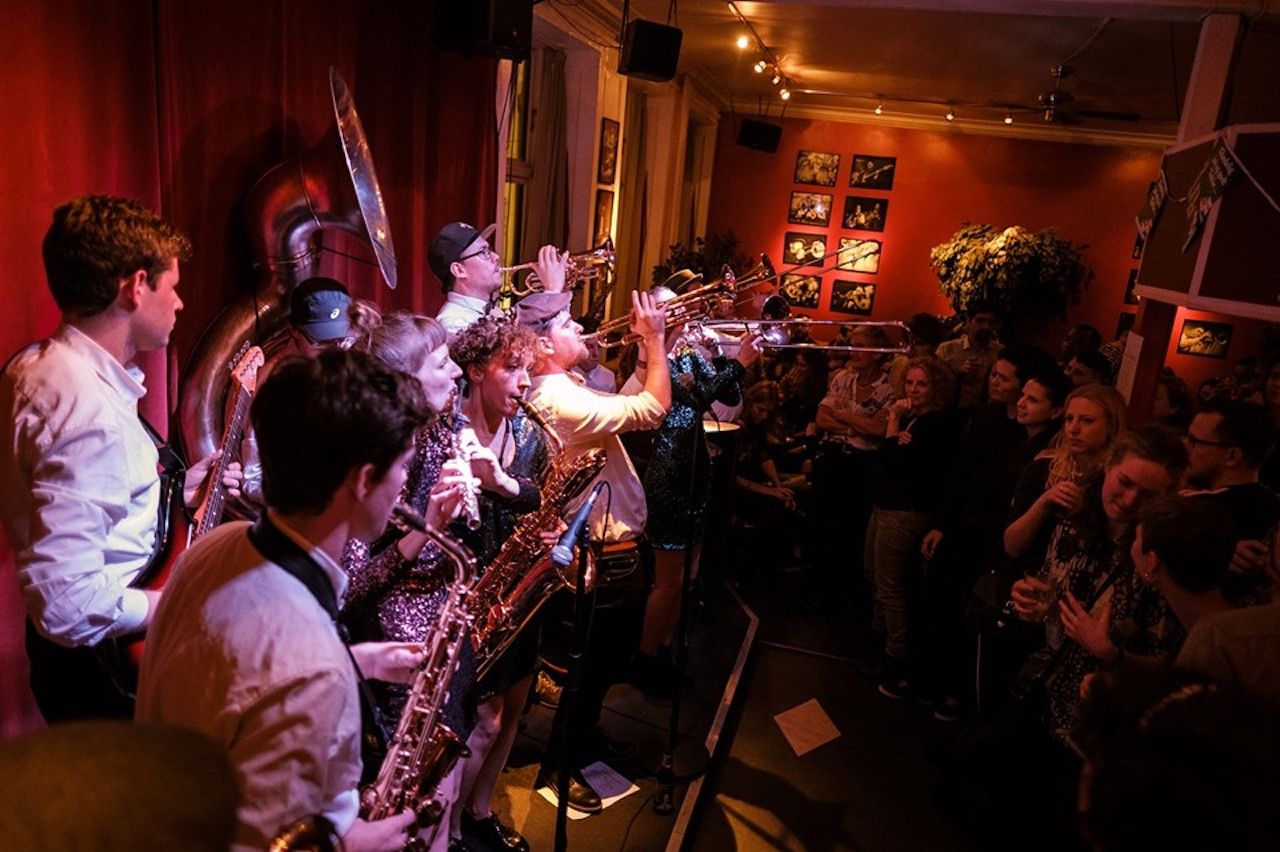 A jazz bar with live music a few nights per week. You can also catch a football match at Charlie Scott’s, as it has a regular schedule of showings.

Blågårds is a blues, jazz, and rock club in the heart of the city with music most nights of the week. It’s a great place to pop in for a beer and to see what comes of it, should you find yourself with an evening sans itinerary.

Zeppelin is the Danish take on a grimy rock bar. It’s raw, unfiltered, and has everything from metal and punk shows to pre-parties for larger concerts taking place around town.

The Dubliner has live music every night, but don’t be fooled by the name — it doesn’t focus exclusively on Irish trad. You’ll find musicians across genres. As long as it fits into a pub corner, it’s here.

Budget TravelThe Best Free (and Almost Free) Things To Do in Copenhagen
Tagged
Music + Nightlife Copenhagen, Denmark
What did you think of this story?
Meh
Good
Awesome