In musical terms, Toronto is the New York City of Canada. The city is the country’s musical proving ground and the catalyst to fame, fortune, and global touring for many of Canada’s biggest stars. Drake, for instance, is from Toronto and one of the biggest names to call the city home. So is Abel Tesfaye, better known as The Weeknd, and Shawn Mendes. Steppenwolf and Rush made the moves here back in your parents’ day, and Avril Lavigne, originally from Belleville, Ontario, cut her chops here. So did her ex-husband, Deryck Whibley, and his band Sum 41.

The coolest thing about all of this is that you can actually visit many of the clubs where these artists played on their way up, and no matter what time of year you visit, there’s likely a major headliner in town. Here’s where to see them, along with Toronto’s rising talent, on a trip to the city. 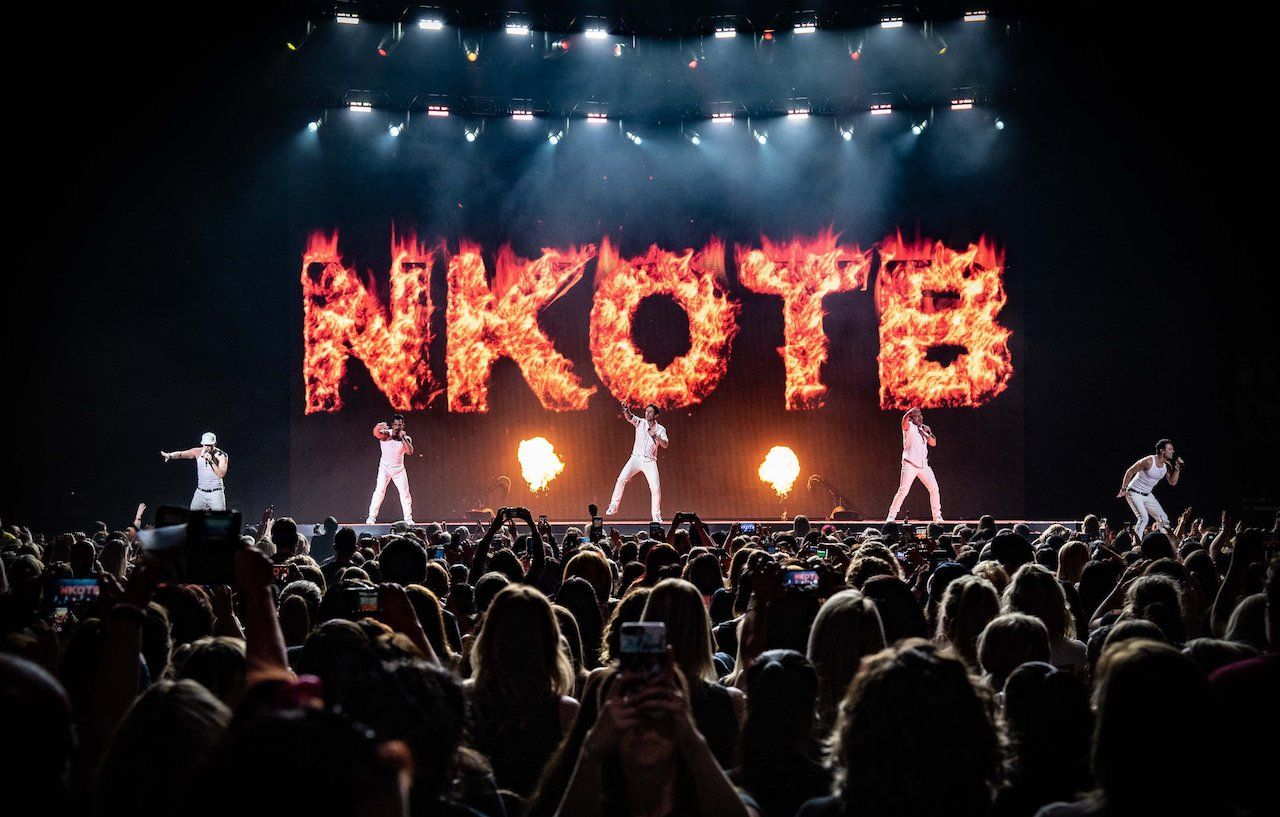 Drake is a busy guy, but if you happen to be in town at the same time as he is, Scotiabank Arena is where you’ll find him. Scotiabank is the top-tier venue in town and one of the only places in the world where you can eat poutine and watch Bon Jovi at the same time. This year’s headliners include the Backstreet Boys, John Mayer, and Khalid, each of which promises an epic light show and expensive parking (so take the Metrolinx in). Holding just under 20,000 people, this arena in the South Core district is also the home of the now-world champion Toronto Raptors and the Toronto Maple Leafs, so it’s also a great spot to see and be seen even when there’s not a big-name concert happening. 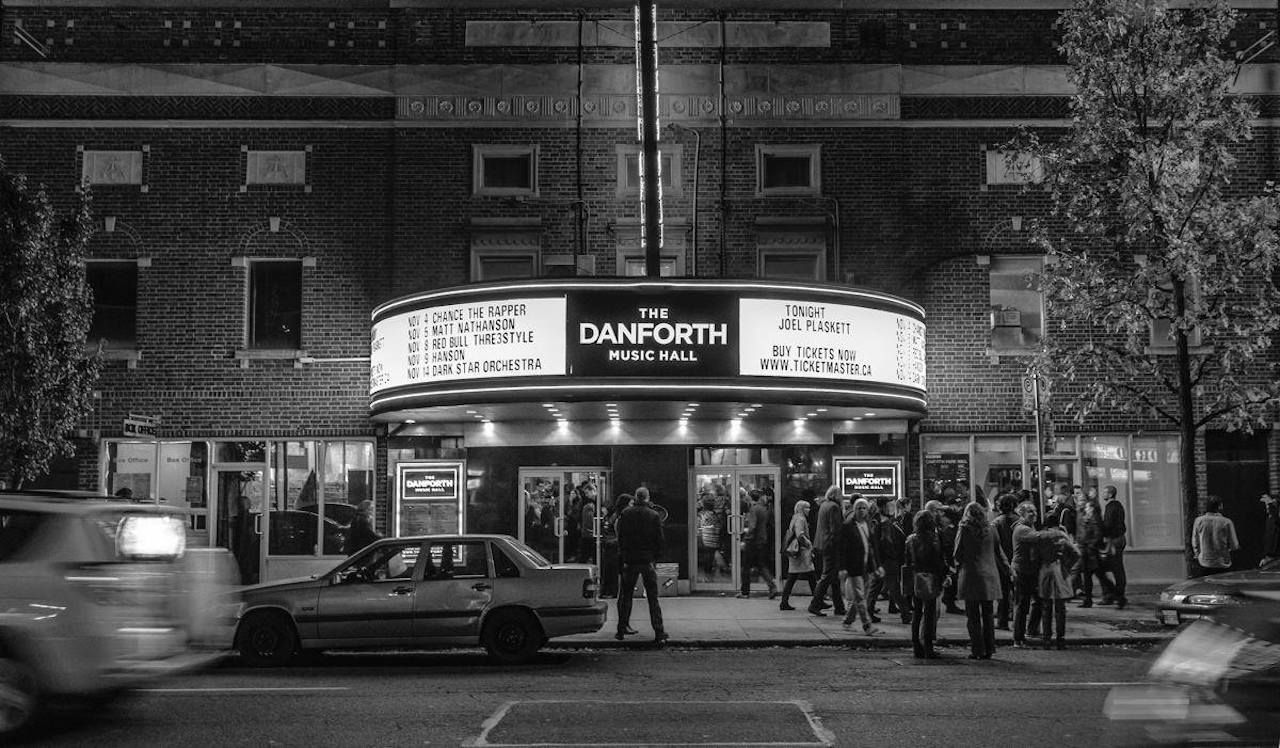 Smaller than Scotiabank Arena but bringing in equally killer artists, the Danforth was built 100 years ago and offers the vibe of a theater that has been rocking for about that long. The acoustics catapult off the walls, and the open floor below tends to get rowdy. You can escape to the second level balcony if that’s more your style. The coolest thing about this place is that you can really feel that dark rock club vibe but in a place professional (and large) enough that acts like Justin Bieber and Chance The Rapper still prefer to perform here.

No matter the night, you’re able to see a full lineup of touring bands at The Cameron House. The club has two separate venues, often both running concerts simultaneously across the roots and rock, and you might even be lucky enough to catch a big name performing a stripped-down acoustic show. 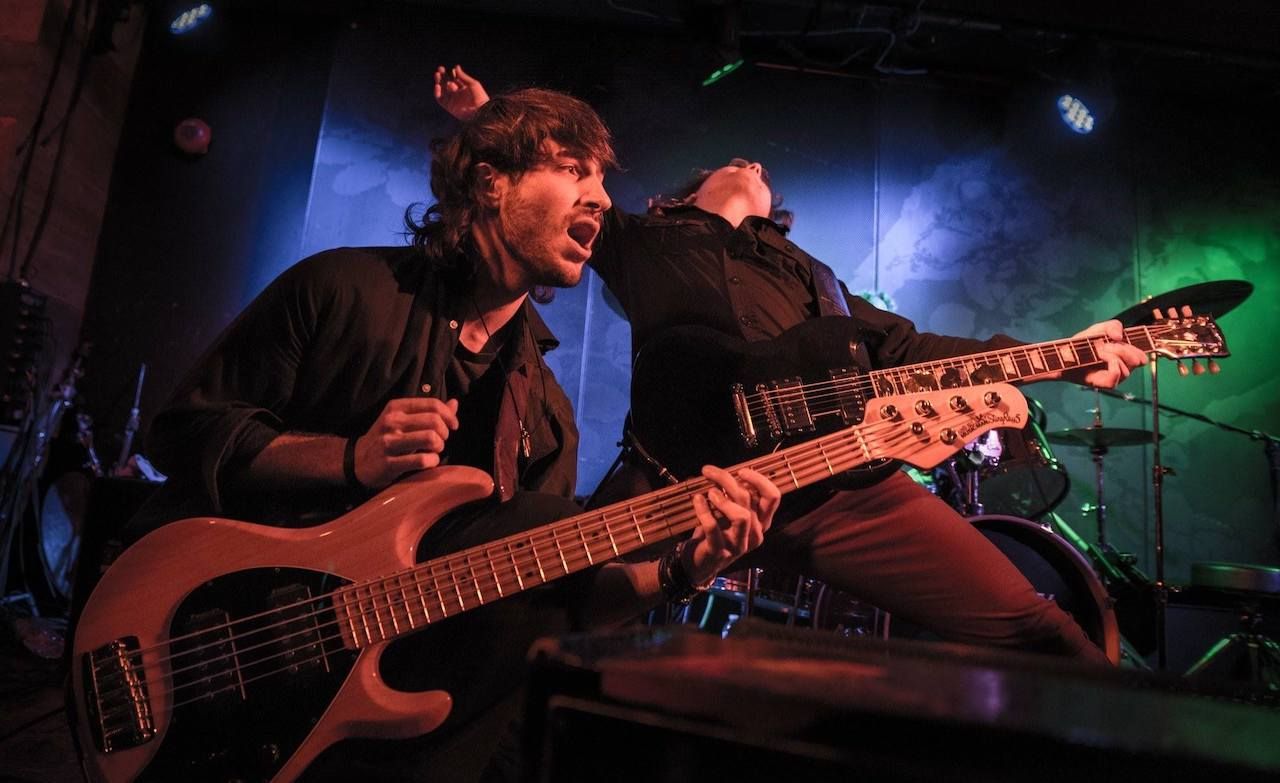 It’s obvious when a venue is all about the music. This is the case at The Hideout, where a carefully curated roster of local and touring bands performs on a nightly basis. The sound is great, and there’s plenty of space on the floor to rock out with other people looking to do the same. You might catch rock and roll one night and alt-country the next, but whoever is playing is bound to put on a solid show. If you’re a true music fan — you attend shows because you want to feel the passion emanating from the stage — The Hideout is going to be a tough place not to hit every night while you’re in town.

Hugh’s Room Live hosts blues, jazz, and funky rock acts that are on the rise but haven’t yet spilled over to major mainstream success. This is a great spot to see an artist with a refined act in a setting intimate enough that you can make out their facial expressions even after you’ve had a cocktail or two — of which this place has a top-tier list. And, contrary to most decent music venues, you can actually skip the pre-show dinner plans and do your pregaming here as well without sacrificing a good meal. The menu has everything from burgers to burrata.

On the north end of Little Italy, The Mod Club is pretty much exactly what you’d expect anything with the word ‘mod’ in it to be: hip, but somehow managing to still be alternative enough that an indie band from Montreal would want to play here. The light and sound specs are solid and consistent, designed specifically to optimize the stage show of a band that doesn’t quite have the budget to travel with a flying drum riser or fireworks show. The club fits about 600 people and fills up when touring acts come through. It also hosts EDM shows and dance parties, making it a fun club to hit after dinner or after a neighborhood bar starts to wind down, as it’s minutes away from Koreatown, Chinatown, and the Entertainment District.

To get a bit edgy 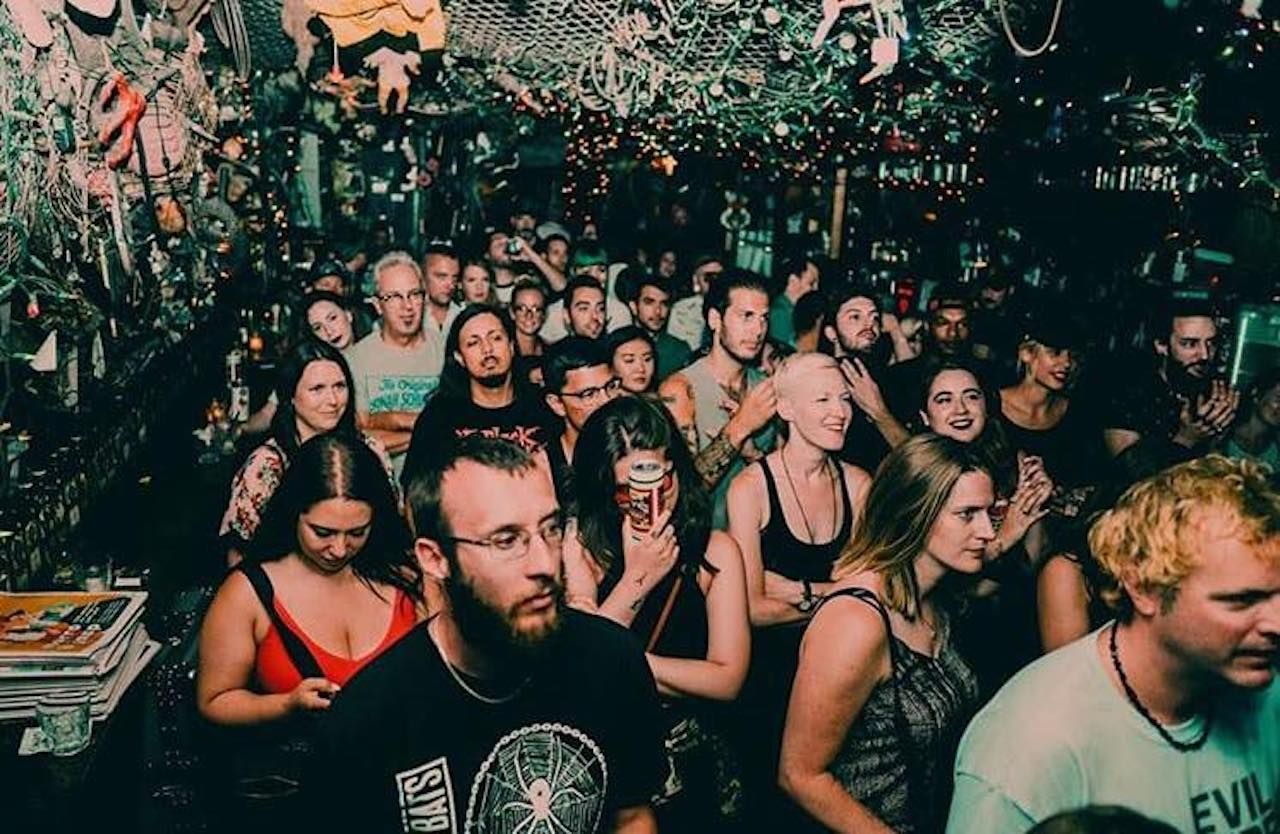 So this is the deal. Sometimes you’re on a trip to a new city, and at some point during dinner that bug to get a bit crazy bites, and it becomes impossible to ignore after the third glass of wine. This is where the Bovine Sex Club comes in handy. One of Toronto’s most ubiquitous clubs for off-kilter rock and punk bands, the Bovine is equally entertaining for those who just want to stand by the bar and party with random strangers. People are friendly here, and you definitely won’t leave with any sort of trepidation about why you decided to come here in the first place. Especially if you happen to come in on Pussy Whipped Wednesdays. The club is right in the heart of the Queen Street party district, and you’re bound to end up in the neighborhood on a night out anyway. Might as well pop in for a drink and watch the band.

Divey, raw, and full of energy. That’s Hard Luck Bar and the bands that play it. The beer is cheap, too, but you won’t leave with any extra cash in your pocket because going to a dive-level rock show and not buying a t-shirt from the band to document your experience is a serious bummer. This is the kind of place where it’s really hard to not have a great time, though you definitely want to bring earbuds and should probably pop a pair of Ibuprofens because the next morning might hurt.

Food + DrinkThe most diverse city in the world also has its most exciting food market
Tagged
Music + Nightlife Trip Planning Toronto, Canada
What did you think of this story?
Meh
Good
Awesome

The wildest pavilions on display at Expo 2020 Dubai right now
12 destinations that inspired the world’s most famous writers
The 8 best movies and shows to watch before going to Paris
Experts reveal their best tips on how to stay safe at a concert
Flight prices are expected to shoot up this year. Here’s when you’ll see the biggest increase.

The 7 best and most innovative vegan restaurants in Toronto