It’s a question that’s probably crossed everyone’s mind at some point during a period of restlessness: “I need to get away for a long weekend. Where should I go?” Finding the perfect weekend getaway is harder than it sounds, especially since time is limited. You need to choose somewhere that’s cost-effective, not too far away, and gives you plenty to do within a small window of time. These factors are especially important for solo travelers, who don’t have the safety net of a friend or spouse and may be looking for a solid social scene. Redditor dallaskd posed the question on r/solo_travelers that’s on everyone’s minds: “Solo travelers, where are your favorite 3-4 day weekend locations in the US?” While the poster is based in Dallas, the responses apply to anyone looking for a refreshing long weekend in the US — or nearby Canada. Here are some of our favorite suggestions from users on Reddit.

Note: Some quotes have been lightly edited and condensed for clarity. 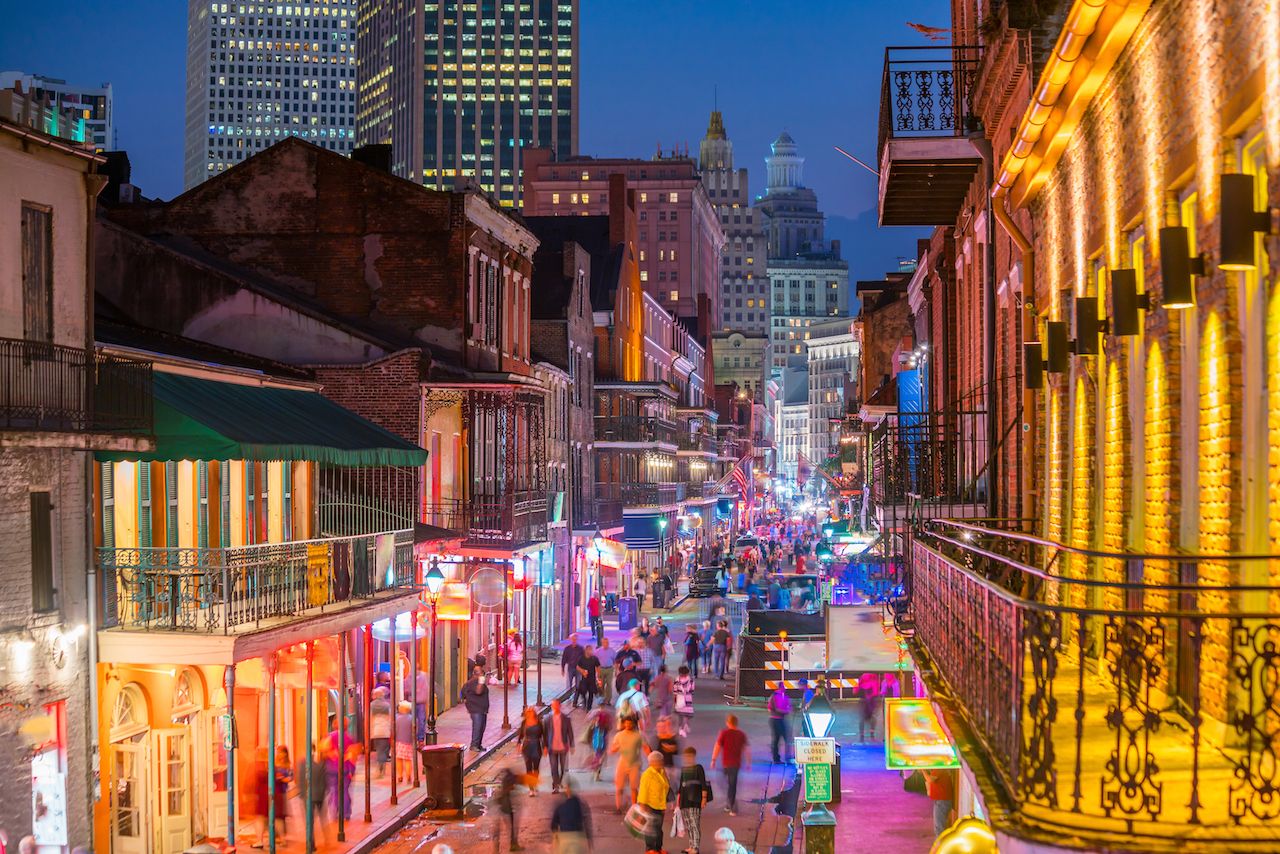 “Most people only think of the tacky, drunk scene on Bourbon (street). There’s so much more. Jazz clubs on Frenchmen, swamp tours, WWII museum, touring plantations, EATING, and just a fascinating city in general to explore.”

“Heading home from three days in New Orleans tomorrow morning. I’m not much of a drinker and have been really surprised by how much I’ve enjoyed it here. Visited national park sites, road tripped to Mississippi for a day to see the national seashore and the beach, did a ghost tour and some self guided walking tours of different neighborhoods. Would come back again.” 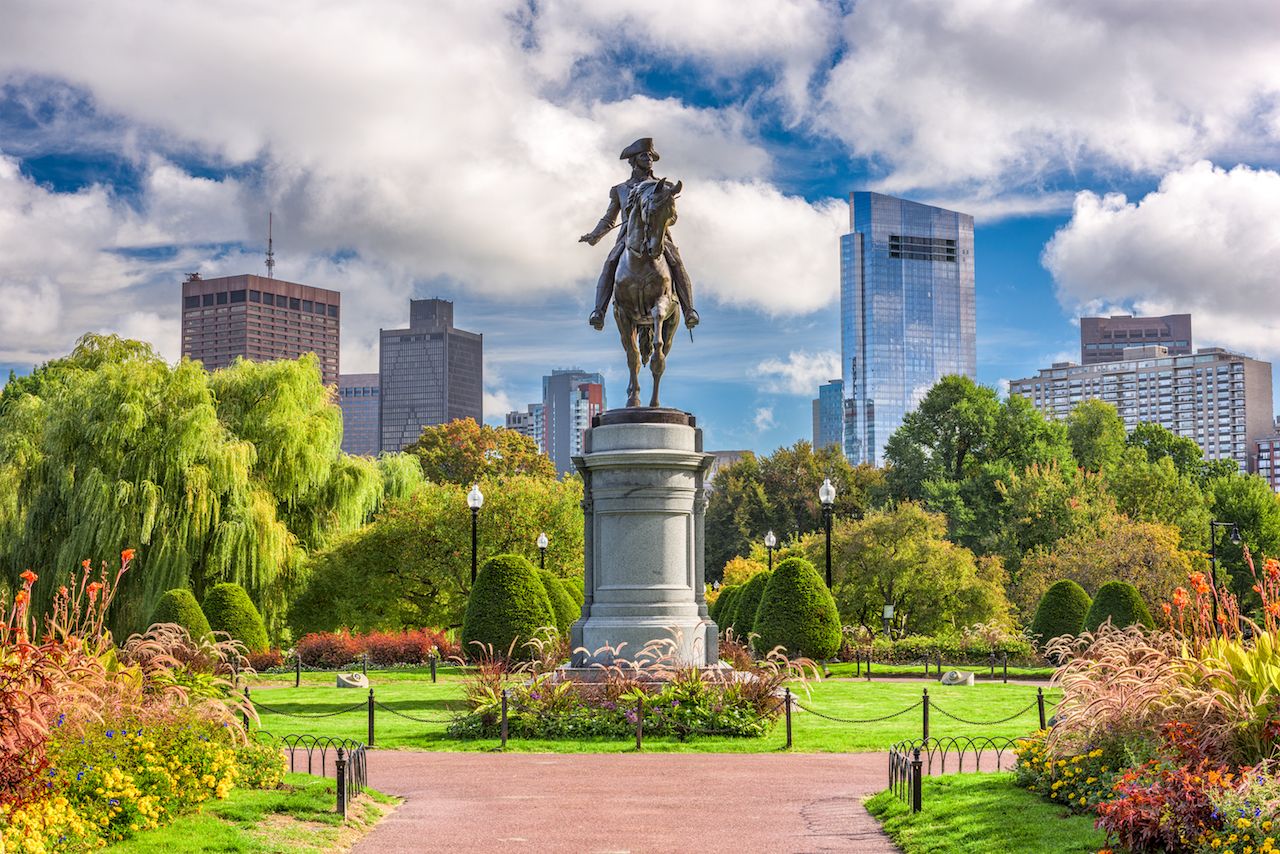 “The Museum of Fine Arts and the Gardner have world class art. The ICA has great modern art. If you like shopping then Newbury Street and the Prudential Center are cool to walk around. There’s lots of pickup basketball and soccer going on all the time during good weather. You can tour Harpoon Brewery or Sam Adams. There’s a sports museum in the TD Garden that’s worth a look. After a game you can catch a midnight movie at the Coolidge Corner Theater.”

“Just walking along the river is a great way to spend an hour or so. You can also rent kayaks and go out on the river, either at Community Boating or at Charles River Canoe and Kayak. Other things to do: The MIT museum has the world’s largest holograph collection… the aquarium has penguins; you can go out on a whale watch or walk around the North End and have pizza, cannolis, and seafood.” 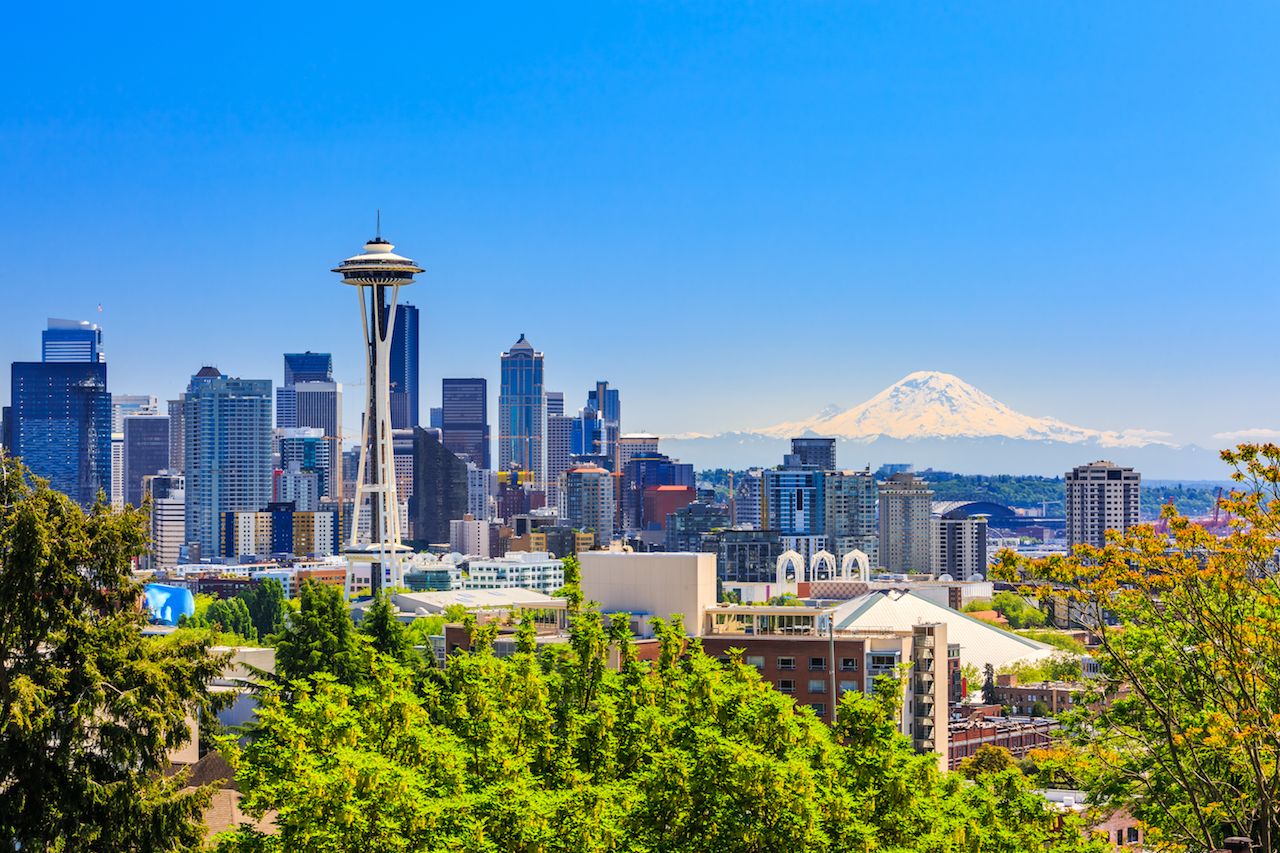 “You’ve got Olympic, North Cascades and Mt. Rainier National parks. Olympic is a cool rainforest, very mossy and green. I would take a ferry, then drive. Cascades is your typical PNW mountains. Lots of trees, hiking trails, lakes, and rivers. Mt Rainier is similar to Cascades but with a huge volcano. All of these are a bit out of Seattle, so a car is key.”

“You would probably enjoy Seattle. Great food, culture and public transportation. There is now a light rail that runs from the airport to downtown.” 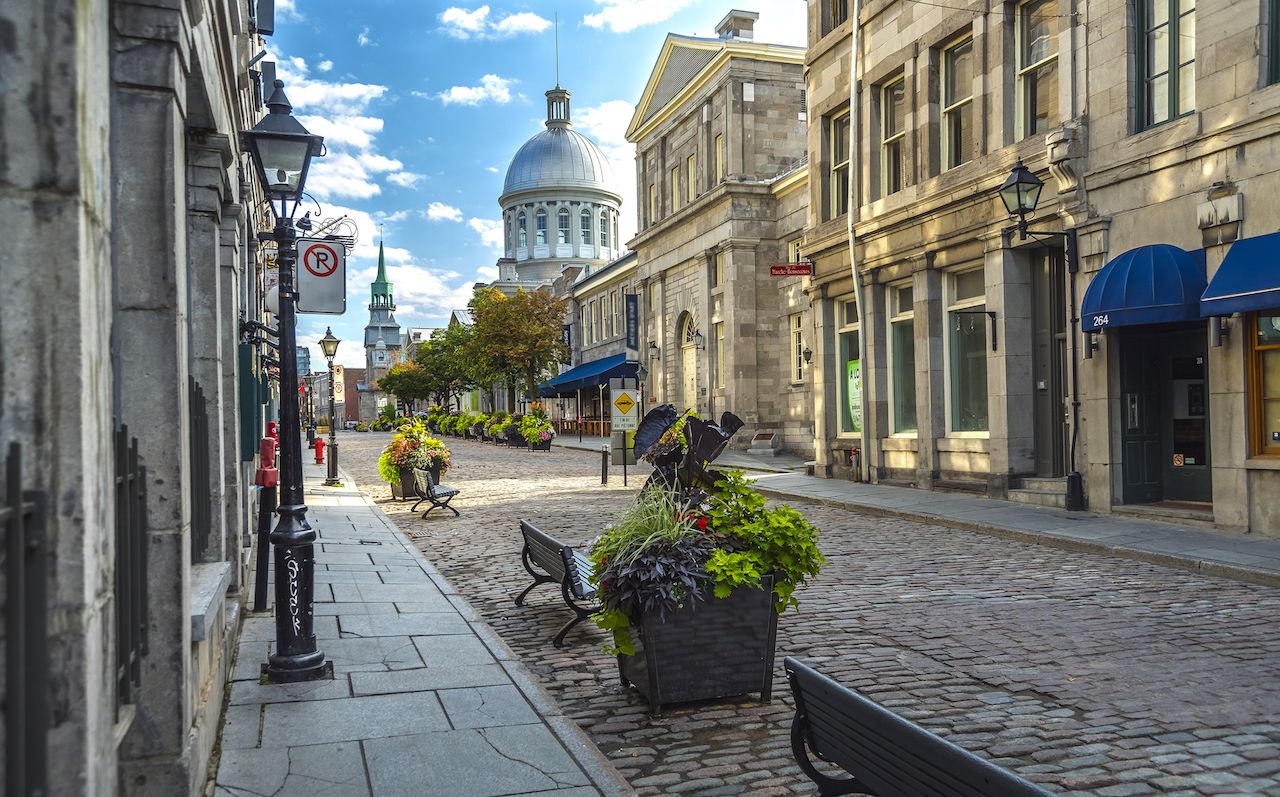 “I did Quebec City and Montreal for a long weekend last fall, and I felt like those were a great duo for a five day trip. I went mid-October and it was beautiful with the maples changing colors. Montreal definitely has everything you’re looking for. The ‘M Hostel’ Montreal is probably one of the coolest hostels I’ve stayed in.”

“Montreal is probably one of my most favorite cities in North America. I went for four days last winter (it was about 15-degrees Fahrenheit and snowing everyday) and the city was great. The nightlife never stopped, it wasn’t too expensive with the exchange rate, the people were very friendly and beautiful, it had that French charm, and the transit system was excellent… Everyone speaks English too if you cannot speak French.”

“Been all over the east coast of North America, Montreal is easily my favorite city. I’ve been on like a dozen solo trips there since moving to Upstate NY a couple years ago. Going to miss the city when I leave next year.” 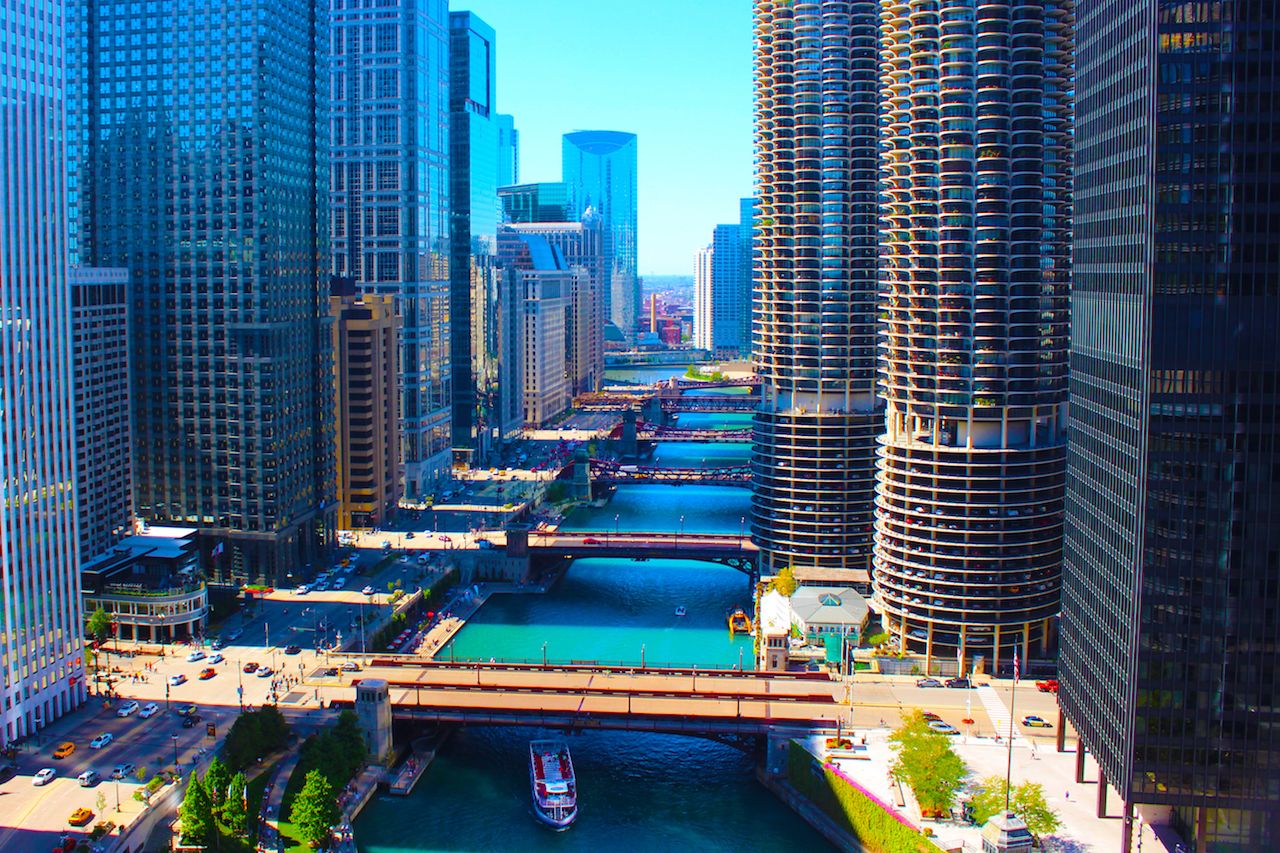 “Chicago, Chicago, Chicago! The people are friendly, museums are world class, food is to die for, and architecture is some of the best in the US. I’d recommend staying in the Uptown or around Lakeview to get a really good feel for what the city is actually like! The L line is super easy to use, and I never had any problems on it when I stayed there. If architecture is as big a thing for you as me, go out to Oak Park and possibly IIT if you love 20th-century modernism. Also, the architectural boat tours are fantastic.” 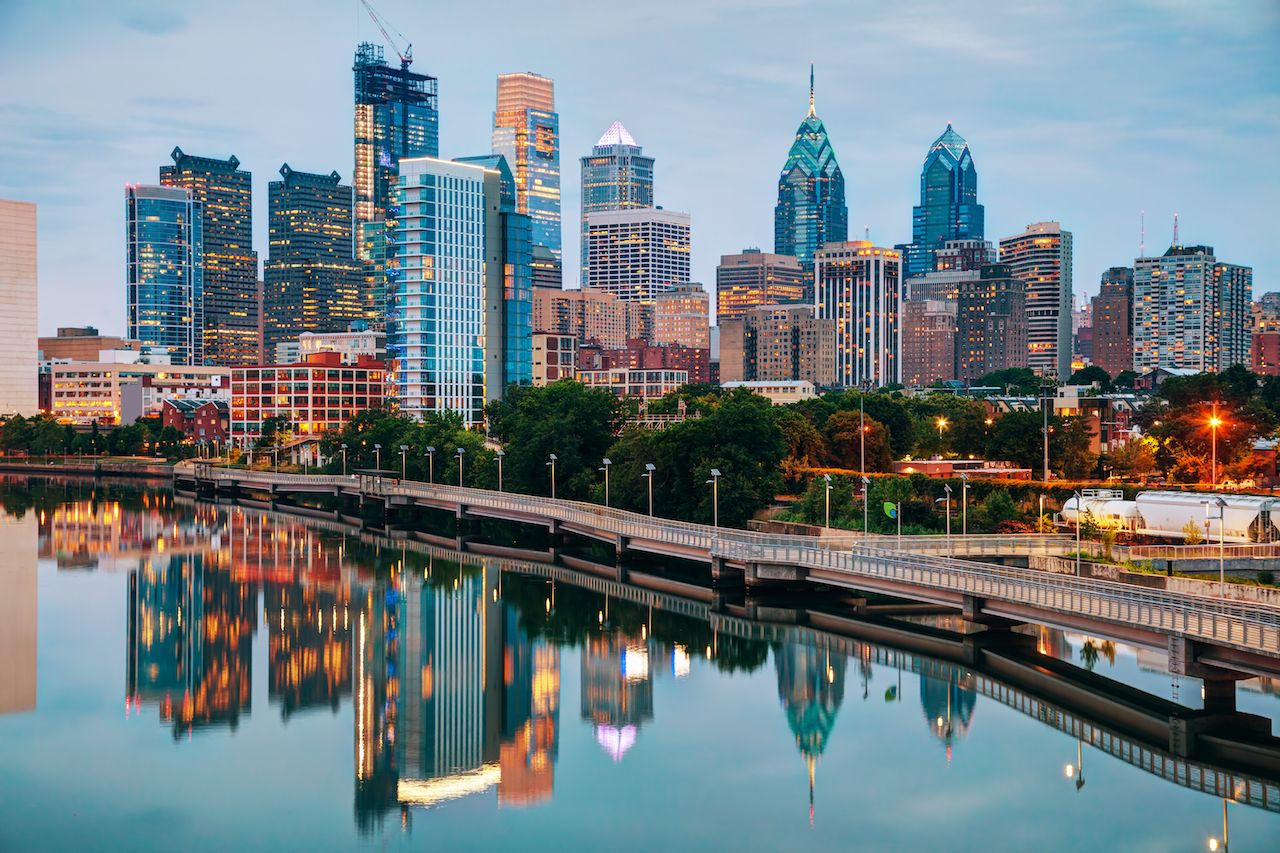 “It’s a very walkable city with neighborhoods that each have their own character (including pretty architecture — I’d recommend a walk around Spruce Hill/Cedar Park and Old City/Society Hill!), lots of history (Independence Hall, Elfreth’s Alley, Betsy Ross house, etc.), cool and interesting museums (Art Museum, the Barnes, Mutter Museum), and some great bars and clubs. The restaurant and beer scenes here in particular are ridiculously good.”

“If you like older buildings, Philly is a great pick. Elfreth’s Alley is the oldest continuously inhabited street in the US. And most of the area known as Old City is lousy with colonial buildings and streets. Of course, there’s also Independence Mall, as well. Additionally, to the west of the city center there are a lot of really nice residential streets with old, pretty houses. It’s called the Art Museum area because, well, it’s near the Art Museum. It’s one of my favorite areas, especially in the fall when the tree-lined streets are covered in leaves. The various squares in Center City are worth a visit as well, Rittenhouse being the most famous.” 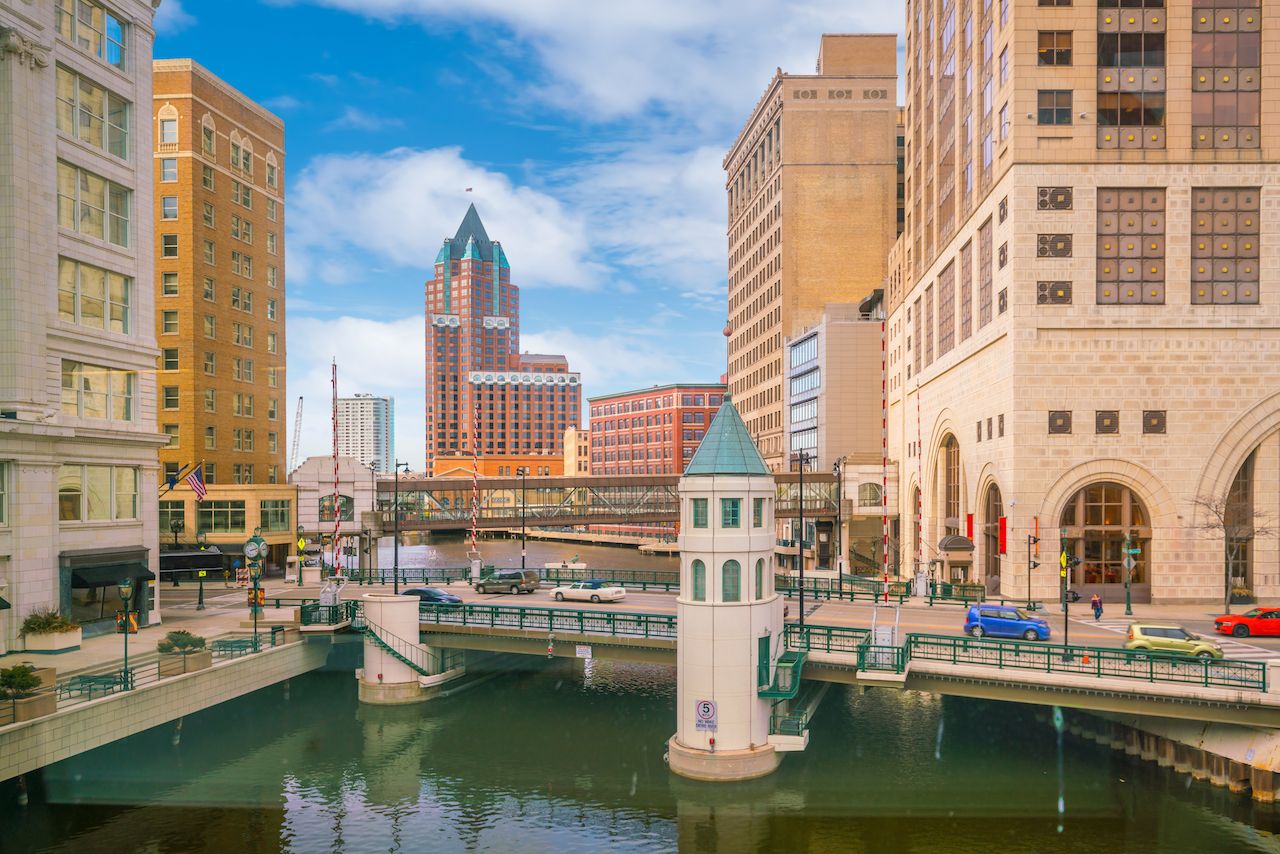 “Milwaukee is usually a pretty overlooked city to visit and three or four days is perfect. The art museum, museum of natural history, and zoo are pretty impressive for a medium-sized Midwest city… Like many other midwest cities it’s seeing a huge growth in bars and restaurants. There’s plenty of neighborhoods with well-matched places to eat and drink to choose from. There’s fine dining and nice cocktail lounges downtown, there are places that people liked before they were cool in Riverwest, Bayview has great places for the hipsters who grew up a little bit, a pretty strong LGBT presence in Walkers Point, the young professional fare in the 3rd ward.”

“There are several brewery tours to choose from, as well as at least a couple of distillery tours. You can go big and do a Miller tour or go for the best and do a Lakefront Brewery tour (and I guarantee if you like beer, you’ll be looking for lakefront back home).”

CultureWhy Long Island Is the Relaxing Weekend Escape You Never Thought About Taking
Tagged
Solo Travel Insider Guides
What did you think of this story?
Meh
Good
Awesome