While most of us hope for at least one annual holiday, there are adventurers who make travel their life’s mission. Almost seven years ago, 41-year-old Denmark native, Torbjørn Pedersen, set out to visit every country in the world, choosing to do so without ever boarding a plane.

Departing on October 10, 2013, from Denmark, Pedersen began his travel saga in Europe. After conquering the continent, he moved on to North and South America, the Caribbean, Africa, and the Middle East, leaving Asia and the Pacific for last. Pedersen set two strict rules: Spend at least 24 hours in each country and travel within an average $20 daily budget. Pedersen is spending his allowance on essentials, such as food, accommodation, visas, and alternative transportation.

Pedersen travels creatively, resorting to buses, taxis, tuk-tuks, ferries, and even container ships when needed. It has posed various challenges; for example, he shared that on his visit to Cameroon, the only option was to drive 500 miles on dirt roads in the middle of the night. During this section of the trip, he was pulled over by armed police. “My heart dropped. This is it. This is the end of my life. If my life ends there, they toss me in the forest, ants, and animals will eat me in no time, no one will ever know. I hadn’t told anyone I was going to do this,” he recalled.

After serving in the Danish Army as a Royal Life Guard for 12 years and working in the transportation logistics industry, Pedersen is clearly blessed with a skill set that allows him to negotiate his situation and change direction as needed. He was only nine countries away from reaching his goal when unexpectedly, due to the COVID-19 pandemic, he found himself stuck in Hong Kong on his way to Palau.

An experienced motivational speaker and an ambassador for the Danish Red Cross, Pedersen is currently making the best out of his extended stay in Hong Kong by volunteering with the local Red Cross unit. To date, he’s made a point to visit Red Cross organizations in 189 countries worldwide. 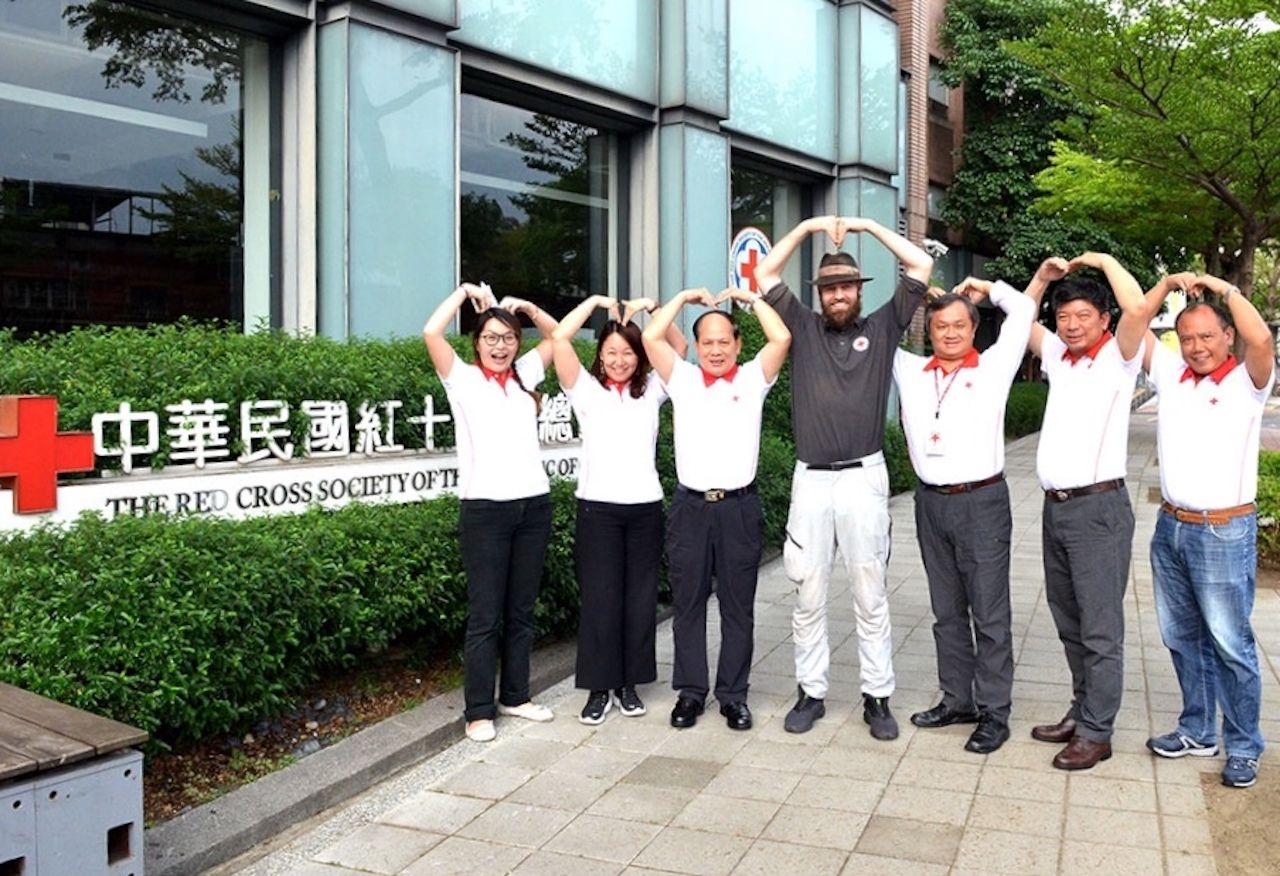 Photo: Once Upon a Saga

While there are only 195 sovereign countries officially recognized by the United Nations, Pedersen is going off of different data. In his blog, he explains he will visit a total of 203 countries, including those not recognized by the UN such as Taiwan, Palestine, and Kosovo. 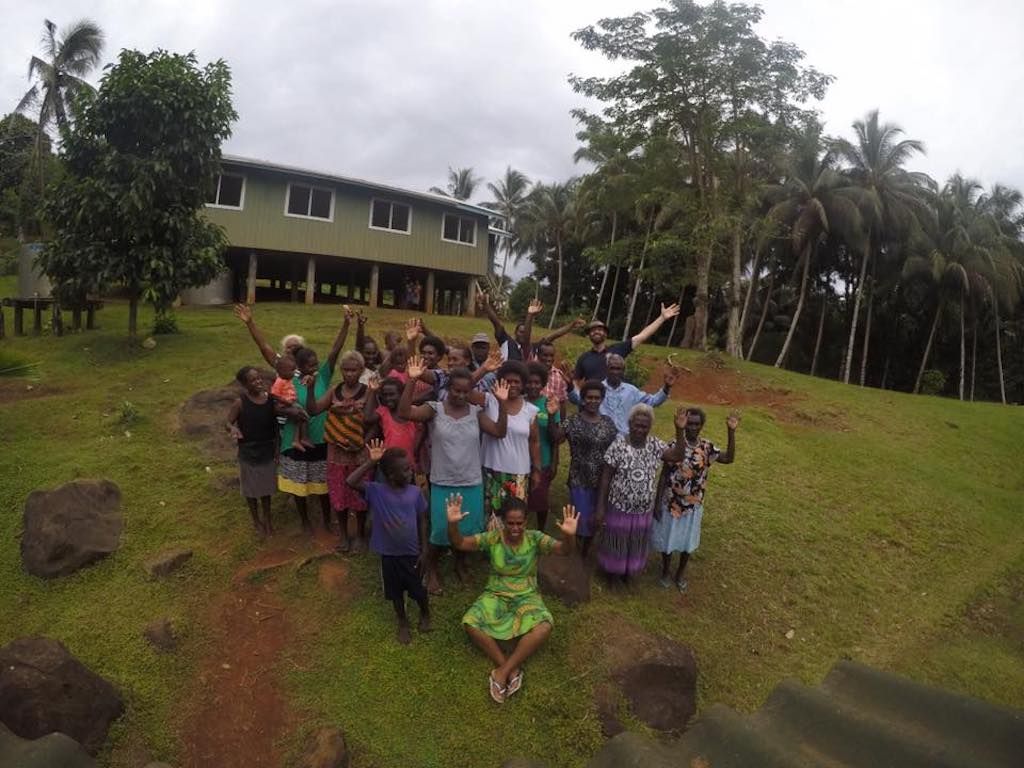 Photo: Once Upon a Saga/Facebook

Of course, Pedersen’s goal is to keep going until the completion of the trip and he knows full well that it will take a long time without the use of an airplane. “With what’s going on in the world, it will take at least another year to finish. Quitting is a consideration — I’m dead tired [of traveling] and ready to go home. But I’m also stubborn and driven,” he told CNN. He has already proven his unbreakable will by continuing his trip even during trying financial times. 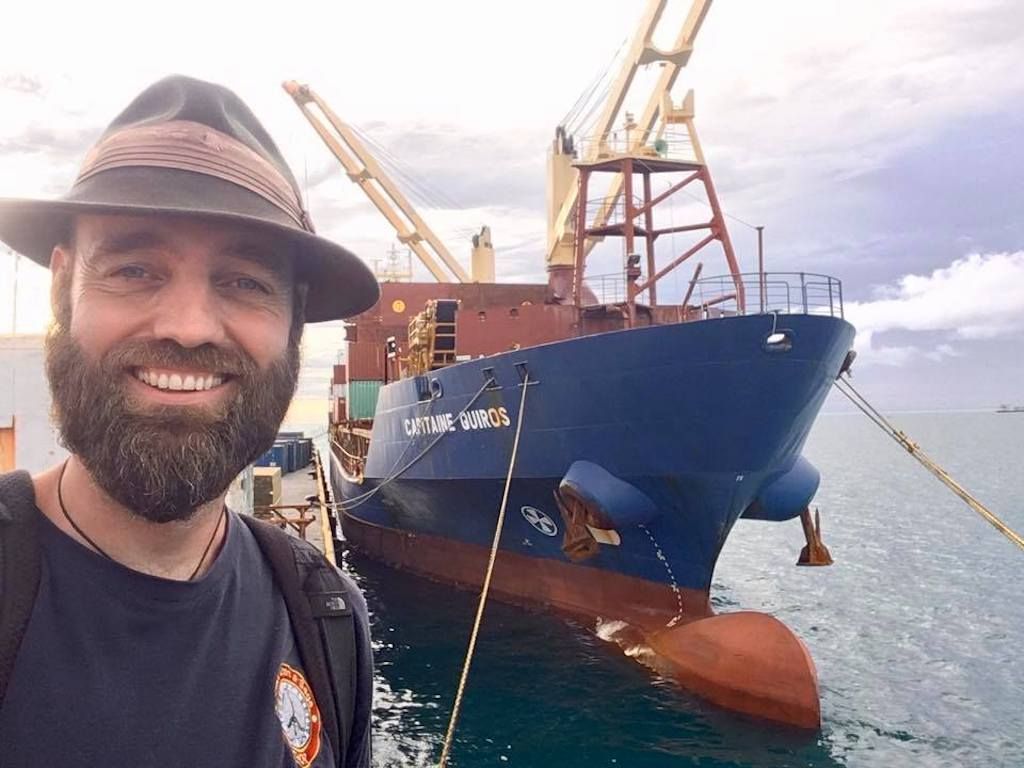 Photo: Once Upon a Saga/Facebook

“No one in history has ever gone to every country in the world completely without flying. So this is an attempt to push that barrier and inspire people in the process,” Pedersen writes on his website. He looks forward to celebrating the successful completion of his goal in the Maldives with his fiance in another 10 or so months.

You can find out the details and stories behind his adventures on his blog Once Upon a Saga and his official Facebook page.

NewsWin a Trip With Your Mom To Anywhere in the World for Mother’s Day 2021
Tagged
News
What did you think of this story?
Meh
Good
Awesome