It’s no secret that Brazil is a much bigger country than Switzerland, but because the Mercator map distorts the world, it’s hard to know exactly how big one is compared to the other.

The internet had already set the record straight about the real size of Alaska and Africa, but Redditor Pitfritsch took it upon themselves to show the world the real size of Brazil, using Switzerland as a unit of measurement. 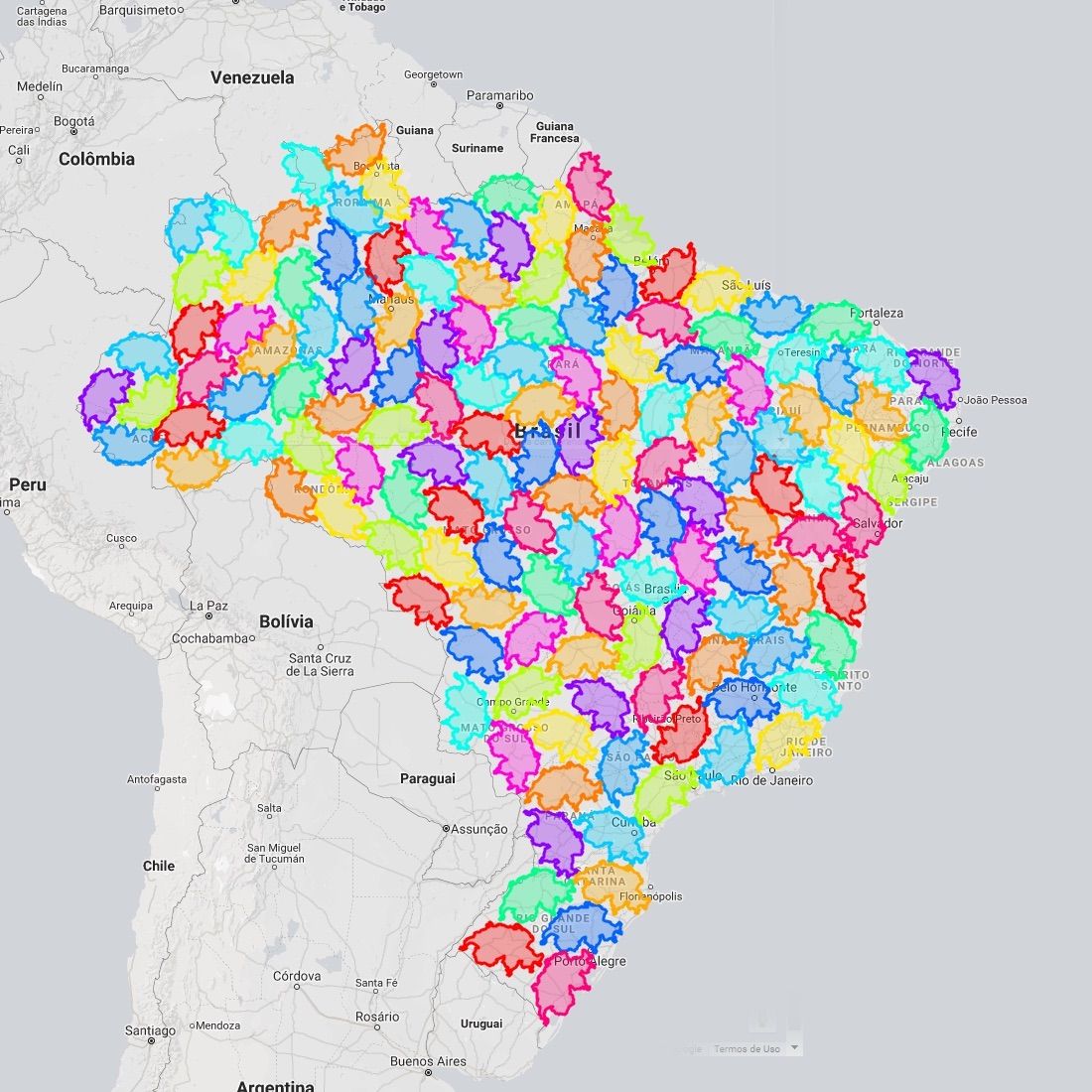 Don’t bother counting, Pitfritsch managed to squeeze in 142 Switzerlands into the outline of Brazil. But, as another Redditor mentioned, you could actually cram in 206 Switzerland — the two countries’ shapes just make it difficult to form a seamless jigsaw puzzle.

In conclusion, if you want some space to roam, head to Brazil, but if you travel for cheese, chocolate, and mountain peaks, Switzerland is a much better fit — but you won’t be alone while enjoying them.