WHAT are the second largest nationalities in each European country? Reddit user JimWillFixIt69 created the map below to show you just that, using flags (if you don’t know your flags, you may have trouble understanding this infographic).

Note that the data used for this map is based on the country of birth. For example, the most people living in France but not born in France are Algerian. 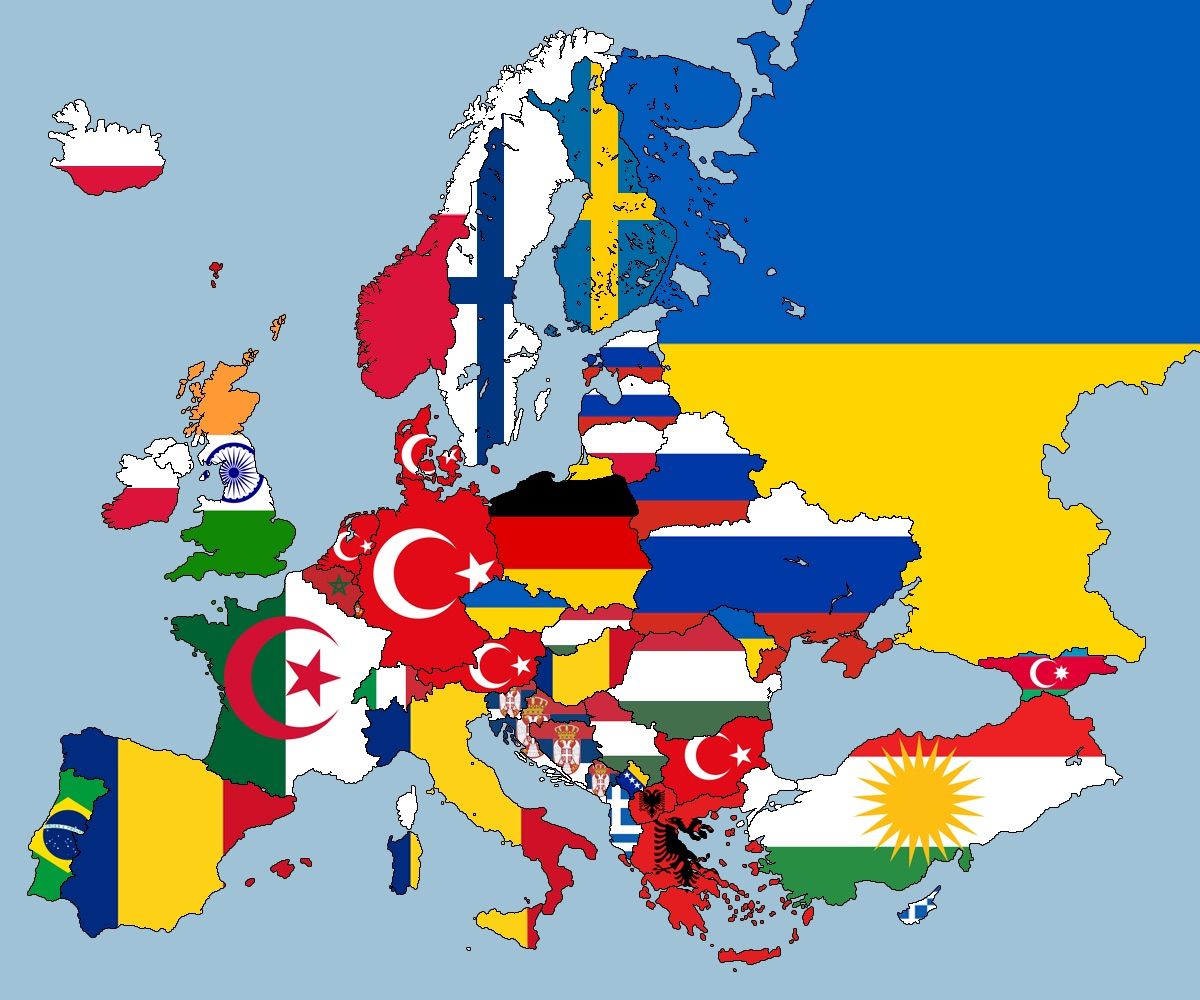 Some of the results may be unexpected:

What surprised you the most about this map? Let us know by leaving a comment.