Everyone has their own creative way of celebrating the 50th anniversary of the Apollo 11 moon landing, but Google’s might be the most inventive yet. The Google Maps team has created a huge portrait of Margaret Hamilton in California’s Mojave Desert, using reflective solar panels and the light of the moon. Hamilton was the lead software engineer of the Apollo program, though she is often overshadowed by more widely known participants, like astronauts Buzz Aldrin and Neil Armstrong. 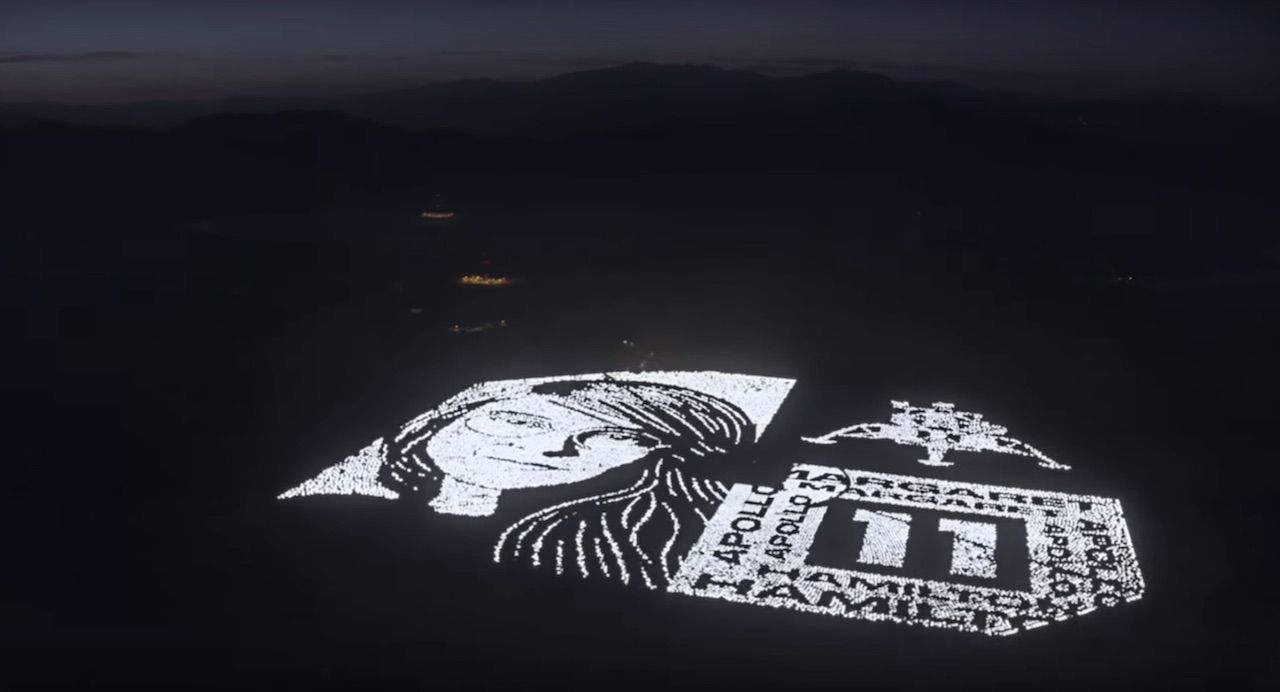 The portrait features an image of Hamilton, her name, the Apollo 11 mission title, and a picture of the lunar lander used to bring astronauts to the surface for the first time. According to TechCrunch, to create the portrait, Google used over 107,000 mirrors covering 1.4 square miles — an area even bigger than the surface area of Central Park. Appropriately, it can be seen from high in the sky, at 6,233 feet.

Hamilton was instrumental in ensuring that the Apollo 11 landing went smoothly. She created a priority display that gave astronauts the information they needed despite an overloaded guidance computer near the end of the lander’s trip. She is now 82 years old, and likely pleased to know that her role in this milestone event has not been forgotten.

Astronomy8 Space Travel Projects That Will Become a Reality in Our Lifetime
Tagged
Art + Architecture News
What did you think of this story?
Meh
Good
Awesome