A bustling art scene, serious surf culture, amazing shopping, and delicious seafood — there’s a seemingly endless list of reasons to visit Dakar, Senegal, on the edge of West Africa. As the late Anthony Bourdain put it: “Senegal is one of the best arguments for travel I can think of.” Dakar is a multisensory, complex city defined just as much by its art galleries and museums as it is the beaches and open-air market. It’s an international cultural capital that, for the past couple of years, has been on the rise in terms of access and things for tourists to do to experience the city of more than a million. Which is why we chose it as our Emerging Destination for 2022.

The modern Blaise Diagne International Airport opened just outside the city in December of 2017. With it came an eight-hour direct Delta flight from New York’s JFK airport. In 2021, Air Senegal launched direct flights from Washington DC and New York. “The fact that bookings for the new route are running near full is an indication that people are thirsty to visit Senegal as well as the region in general,” says Ernest Dikoum, Air Senegal’s marketing director. 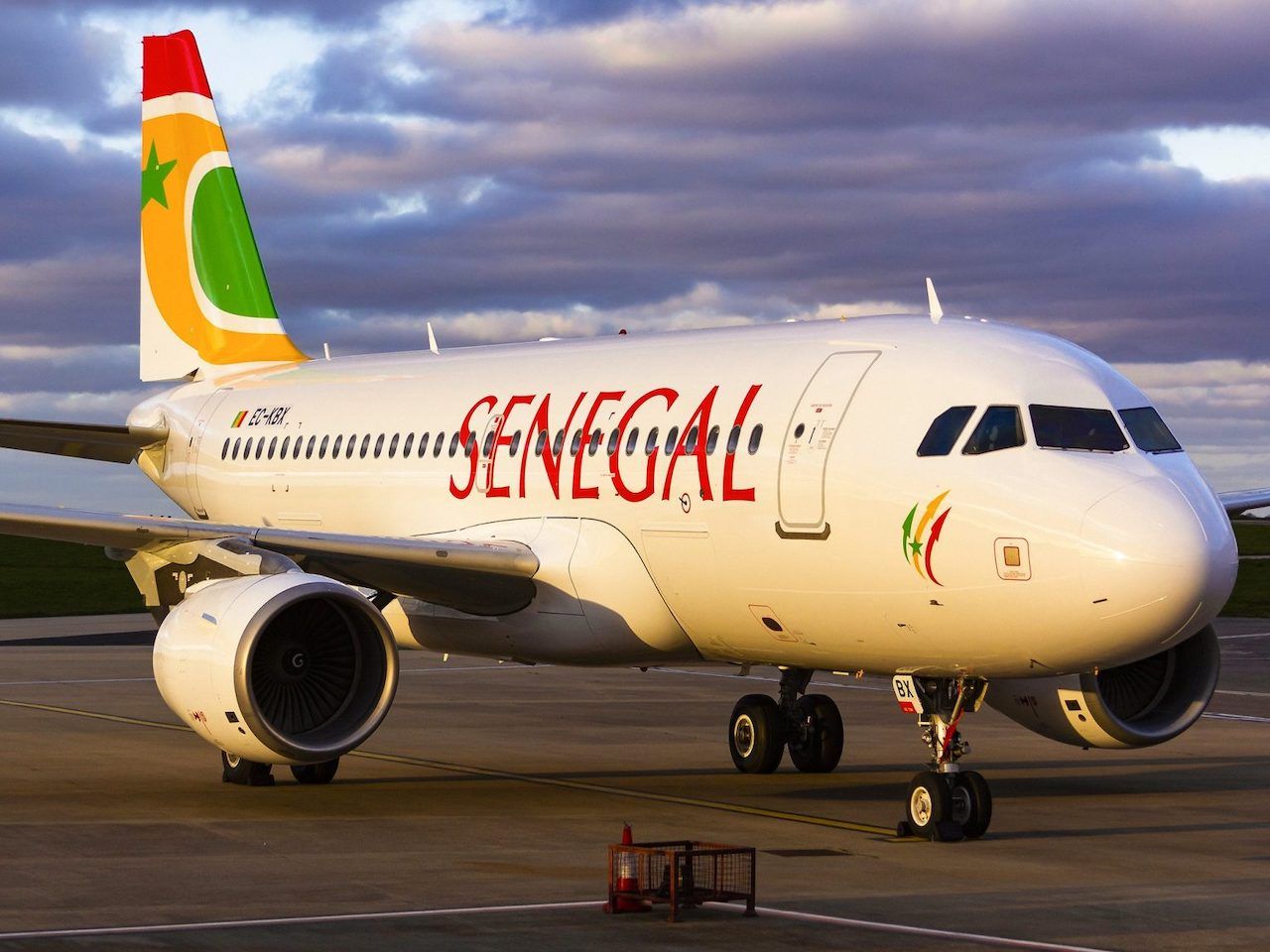 For those in the know, Dakar has been a hot spot for years, as well as a place for big ideas. Hip-hop artist Akon announced AkonCity in 2020, a futuristic new city just south of Dakar that fueled by a new cryptocurrency and renewable energy. Akon isn’t the only Black celebrity working in Dakar. Kehinde Wiley, who painted Barack Obama’s portrait for the National Portrait Gallery, established Black Rock Senegal, an artist residency in the Yoff neighborhood that has been attracting creators from around the world since its inception in 2019. 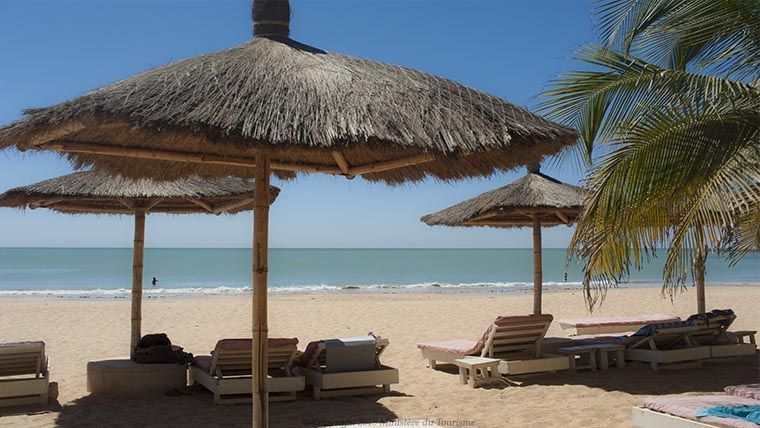 Dak’Art, a biennial contemporary African art fair, secures works by artists from more than 30 countries and places the pieces in venues and galleries across the city. The Musée des Civilisations Noires, or Museum of Black Civilizations, which opened in December 2018, houses several captivating collections, ranging from tribal to contemporary. 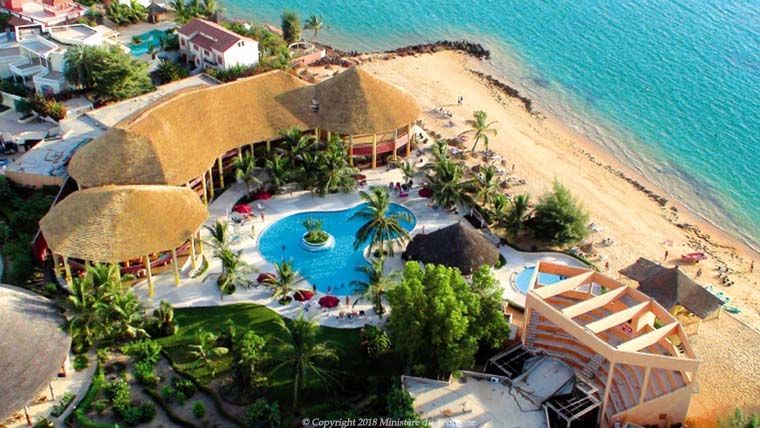 At its core, Dakar is a beach town complete with beachside cafes and restaurants, surfers, and sunsets. The majority of surfers in Dakar are Senegalese, and you will often see children on half-broken boards surf alongside local professionals. One of the most famous spots to catch waves is the Ngor Right on Ngor Island, which sits just off the mainland. It’s one of around 15 surf spots within easy reach of the city, with many clustered along the Almadies Peninsula.

With all that Dakar has to offer, as well as the promise of the future, this is one city to keep on your wish lists. 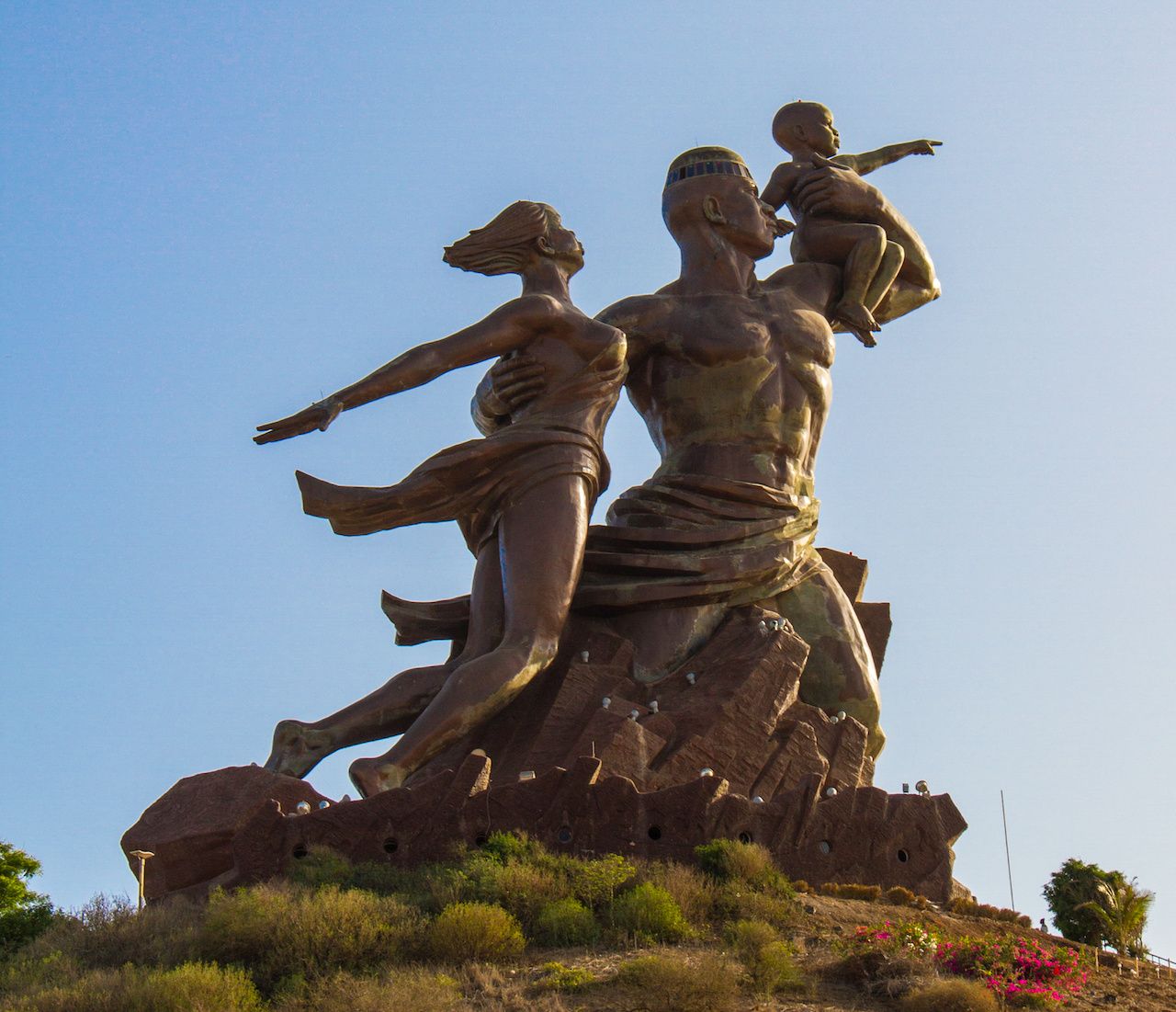 Runner Up: Saudi Arabia: “Right now, you might not know anyone who has been to Saudi Arabia, but in two years, everyone you know we’ll have been here,” says panelist Natasha Martin. “Saudi Arabia is ramping up to host major tourism numbers, creating incredible tourism experiences, accommodation options, and insisting on high levels of protection and sustainability.”

2022 Matador Travel Awards
Tagged
Saudi Arabia
What did you think of this story?
Meh
Good
Awesome

American Airlines tells Olivia Culpo to ‘put a blouse on’ before boarding her flight to Cabo
Every type of Japanese sex club and what you’ll find inside
I traveled to South Africa during Omicron. This is what it was like.
Diplo took to TikTok to expose what Tulum is really like these days
4 unique desert experiences near the Las Vegas Strip

5 places to escape the compound in Riyadh

One way to fight ISIS that politicians aren’t talking about: Our ties with Saudi Arabia

This flight crew made history in Saudi Arabia

Saudi Arabia plans to host Pamplona-style “running of the bulls”