Ever wanted to see what it was like to live in an expansive, real-world cartel mansion like the ones on Narcos? Well, here is your chance: The Mexican government is raffling off one of the houses of infamous drug lord Joaquín “El Chapo” Guzmán.

A raffle ticket and chance to win only costs 250 Mexican pesos (about $12.50). The two-bedroom house is in northwestern Mexico and was once used as a hideout. In 2014, Guzmán escaped capture by going through a fake bathtub to a system of secret tunnels.

This isn’t even the only property being raffled off. The government is also offering prizes like the mansion that belonged to former Juárez cartel leader Amado Carrillo in the El Pedregal region of Mexico City. 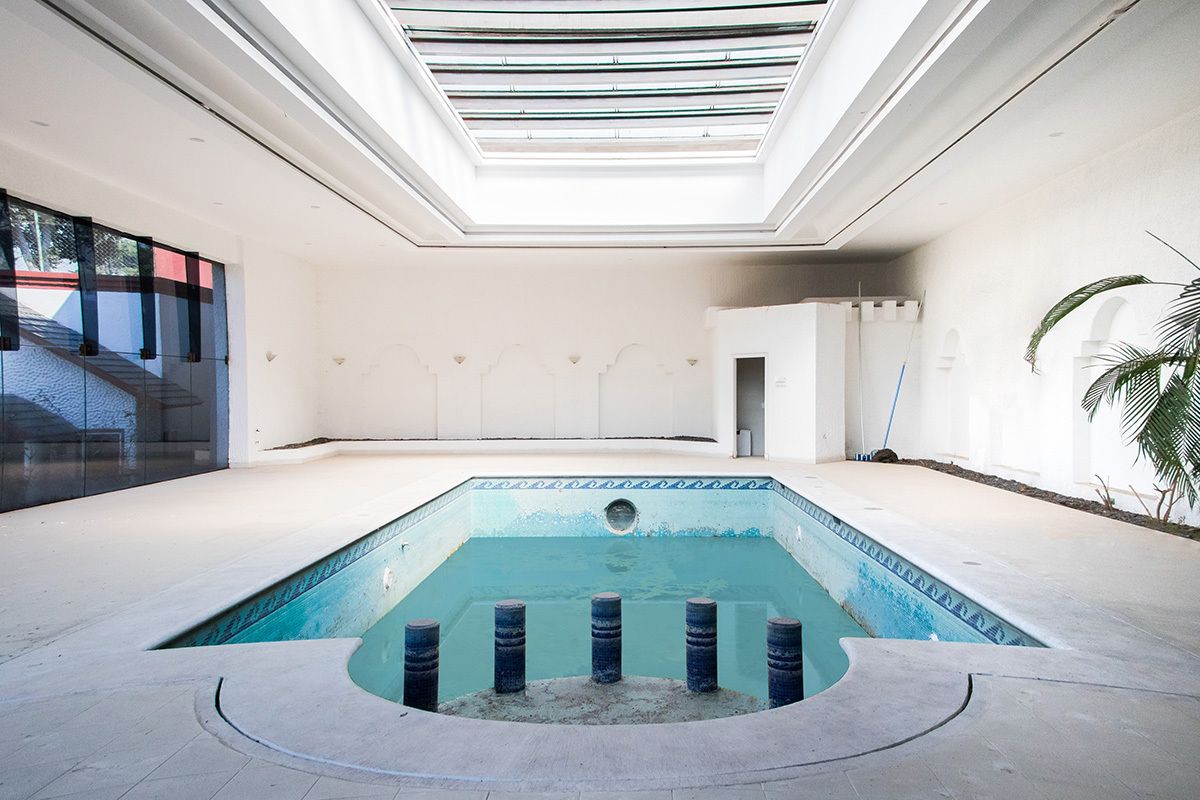 The raffle is run by a government branch, called the Institute to Give Back to the People the Stolen (INDEP). These “prizes” are confiscated items from criminals, drug members, gangs, etc., that the Mexican government now owns. INDEP runs public auctions that sell these items that were seized.

El Chapo’s two-bedroom house will be awarded in the same condition that it was left in as with all other properties. The winner of the raffle will be announced on September 15, the day before Mexican Independence Day.

There’s just one catch, according to the Australian site Monster Children: Foreigners can’t own the assets raffled off by INDEP (it’s giving back to the local people, not just people in general). Those who would like to enter the raffle can do so online.

Expat LifeBuying a $1 Home in Italy Just Got Even Easier
Tagged
News
What did you think of this story?
Meh
Good
Awesome