Pretty soon, you may be able to check in on your favorite social media app from Africa’s highest peak.

An announcement from Tanzania’s Minister of Information, Communication and Information Technology on August 16 is bringing both cheers and grumbles from alpinists and hikers around the world.

“I am hoisting high-speed internet communications (broadband) on the Roof of Africa. Tourists can now communicate worldwide from the summit of Mount Kilimanjaro,”  Minister Nape Nnauye said in a tweet on August 16. WiFi on the summit had been teased for a few months, but the new announcement seems to cement the project, which the department hopes to have up and running by the end of the year.

At 19,300 above sea level, the summit of Kilimanjaro is one of the world’s “seven summits” — a collection of the highest peaks on each continent. Reaching the top is no small feat, though it’s attempted by roughly 35,000 tourists per year. While it’s far less technical and requires less training than peaks like K2 or Everest (the latter of which also has WiFi), it’s still quite challenging. Even the easiest route (known as the Rongai Route) is 46 miles long and takes seven days while gaining roughly 12,700 feet of elevation. 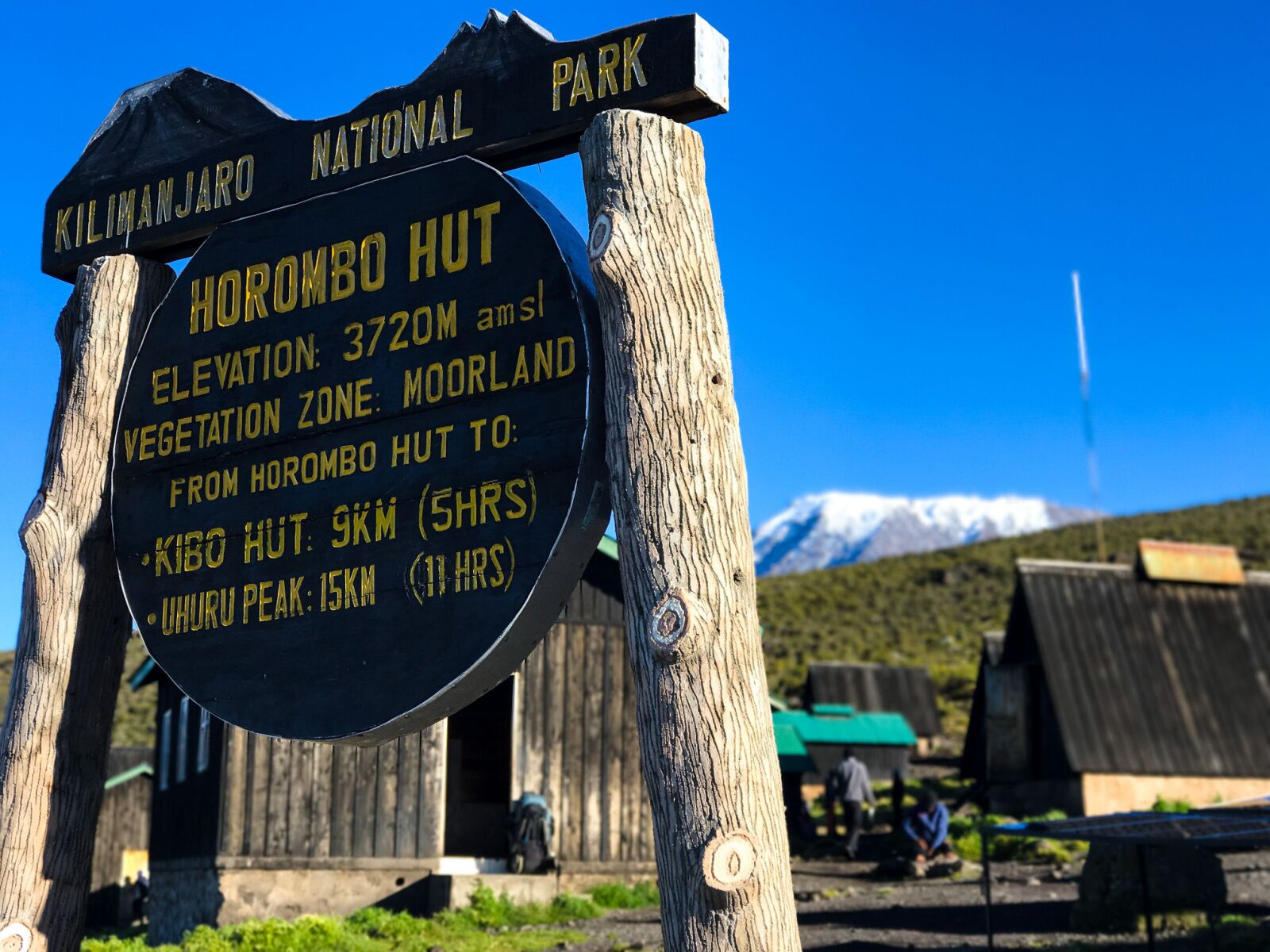 The Horombo Huts are a basic lodging option for climbers who prefer not to sleep in tents each night. Photo: Andrew McMillen/Shutterstock

Soon, travelers will have WiFi connectivity for the entire journey. The Minister’s announcement paired with the installation of WiFi at the Horombo Huts lodging cabins, roughly 12,200 feet above sea level. If all goes according to plan, the government will pay to install broadband WiFi devices on Uhuru Peak — the highest of Mount Kilimanjaro’s three volcanic cones — within the next four months.

WiFi on Mount Kilimanjaro: the pros 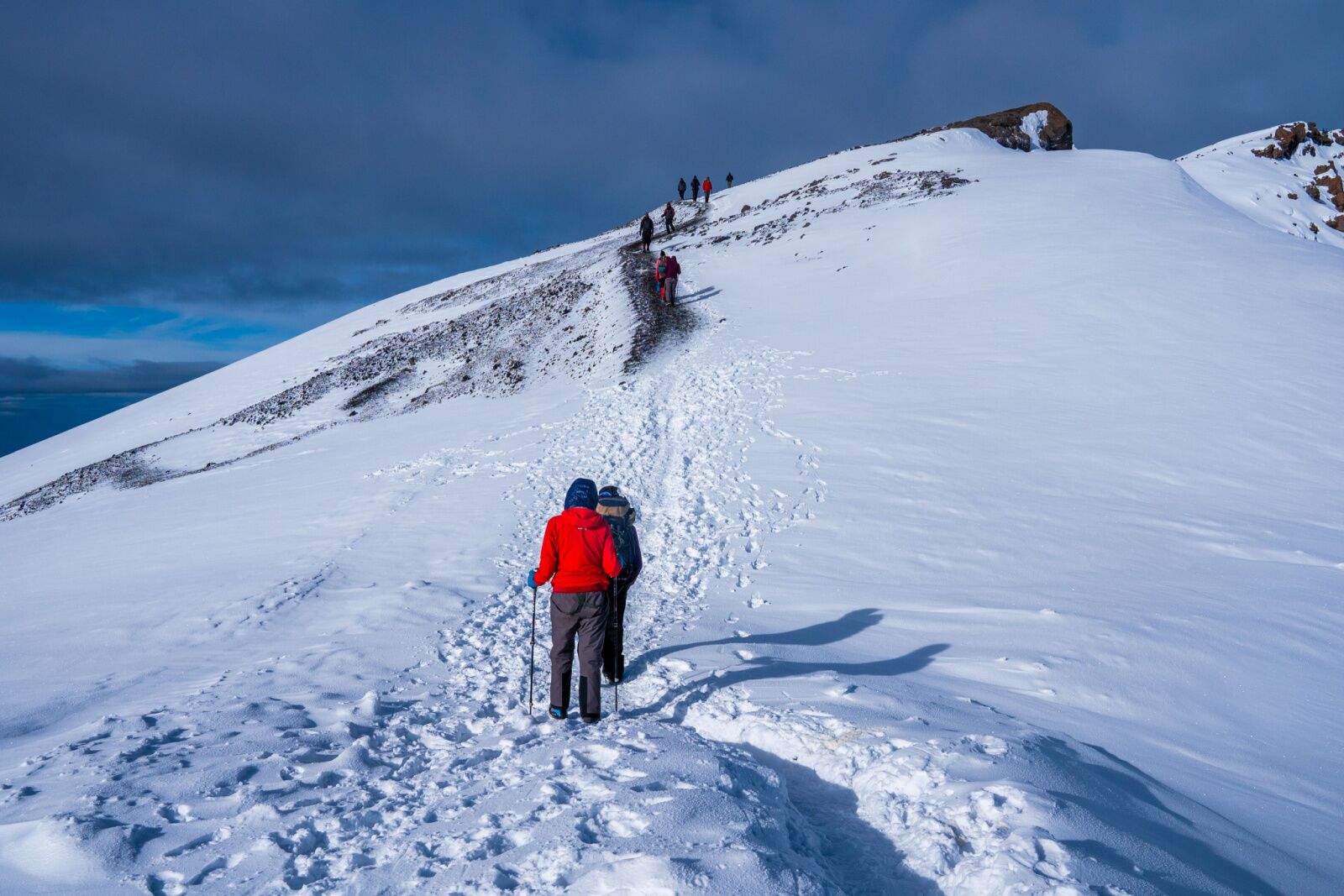 At first glance, the announcement of WiFi on Mount Kilimanjaro may seem like a good thing, especially in regards to safety. According to data from the National Center for Health Statistics, hiking is one of the most dangerous extreme sports in the world, killing roughly one in every 15,000 participants (likely from injury or exposure). That makes it more dangerous than bungee jumping, skiing, or snowboarding. With that comes an increased risk of injuries, especially if hikers are unable to reach someone to call for help.

This is the major selling point for adding WiFi to the mountain — it will increase both hiker safety and the speed with which hikers can be rescued if needed, especially as there are no fitness or experience requirements mandated to climb the world’s tallest freestanding peak.

Another pro, depending on who you ask? Backpackers and climbers will now be able to stay in touch with people around the world through Instagram posts, emails, texts, and even the ability to live-stream a Kilimanjaro summit attempt.

WiFi on Mount Kilimanjaro: the cons 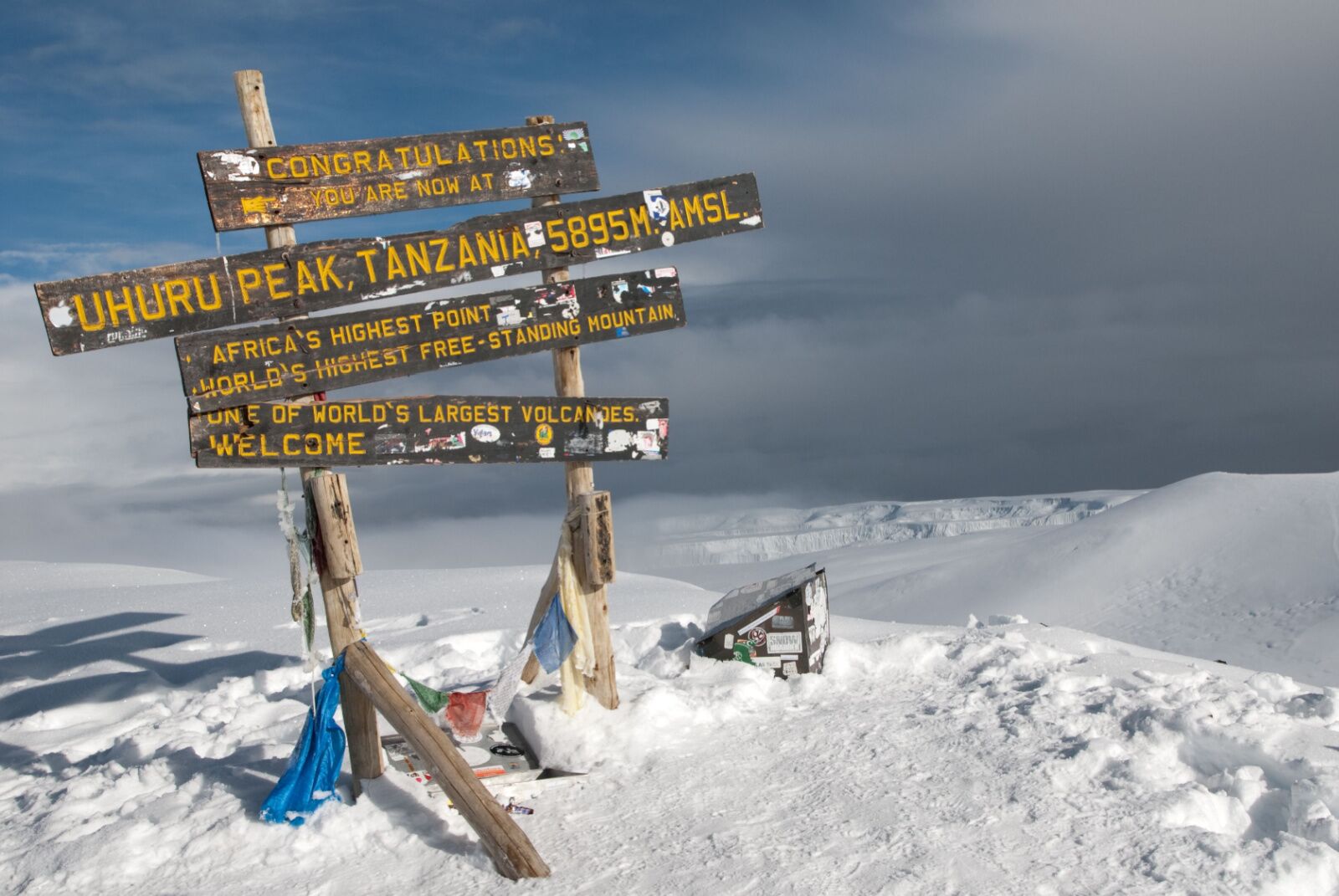 Uhuru Peak is the tallest in Africa. Photo: Salparadis/Shutterstock

If the words “live stream a Kilimanjaro summit attempt” made you shake your head and bemoan the loss of natural spaces, you’ll likely see WiFi on the mountain as a con. For travelers who value the silence and disconnectedness of wild spaces, the introduction of WiFi will certainly not be welcome.

It’s also possible that adding WiFi to Kilimanjaro could increase injuries if hikers are looking at their phones or focused on anything other than the demanding hike, especially once they’re fatigued after a few days of trekking. And phone location and tracking services can be unreliable, leading to potentially catastrophic issues if trekkers decide to follow their phones instead of their expert guides.

But perhaps the most compelling argument against installing Mount Kilimanjaro WiFi is what it may indicate about the country’s priorities. Some people think the small villages and residents of Tanzania, about 17 percent of whom don’t have access to cell service or internet, should be prioritized above Mount Kilimanjaro, which caters almost exclusively to tourists. The Center for Global Development estimates that it would cost around $10 million US to install additional towers to cover the rest of the population, who are primarily in rural areas like those around Mount Kilimanjaro. 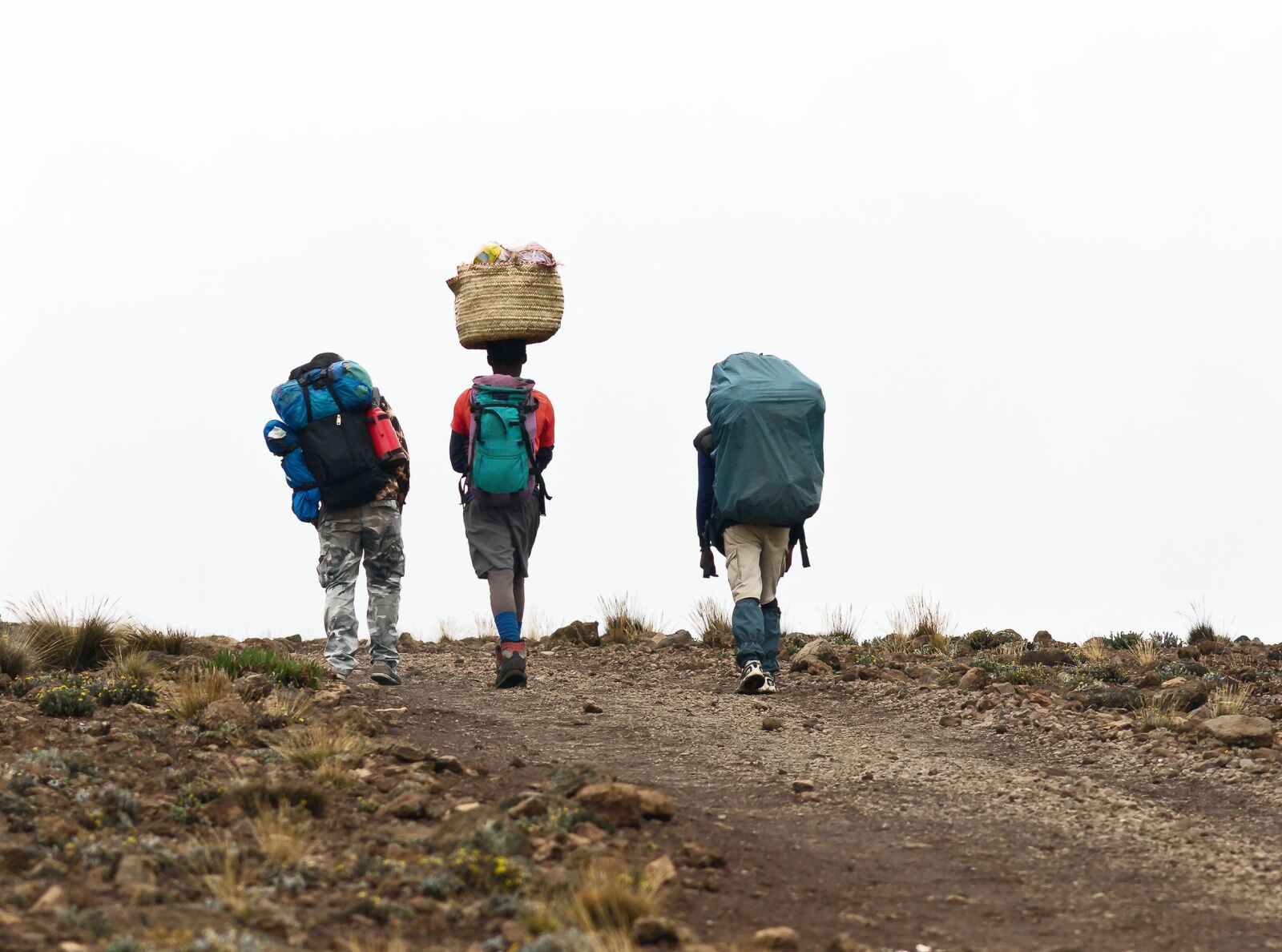 That said, The World Bank estimates that revenue from tourists climbing Kilimanjaro brings in about $50 million US, or roughly 18 percent of the country’s GDP (GDP is the annual total economic value of a country’s goods and services). The same report claims that roughly $13 million of that income goes toward improving infrastructure and opportunities in surrounding villages. This huge tourists spend, which doesn’t even take into account revenue from visits to sites like Serengeti National Park, is one of the reasons Tanzania’s economy is one of the fastest-growing in the world.

With the ever-rising costs to climb Mount Kilimanjaro — travelers can expect to spend between $2000 and $6000 per person —  it’s not surprising to see the government prioritizing amenities and access on the mountain. Perhaps by continuing to raise trekking costs (and including benefits like WiFi to justify that cost) the country can continue to better pay porters, guides, and cooks higher wages, giving locals and their families even more economic agency.

Backpacking10 Things You Need To Know for Hiking Mount Kilimanjaro Like a Pro
Tagged
Adventure Travel Backpacking Hiking News Outdoor Tanzania
What did you think of this story?
Meh
Good
Awesome