When our eldest was a baby, we’d swaddle her in a warm wool blanket, place a hat on her head, and lay her down in a cozy, Swedish-made stroller that laid out flat like a bed. We’d go out for a walk in the chilly Seattle weather, and in no time at all, she’d be asleep. Then we’d come home, roll her and her stroller out to the back porch and let her nap — for a solid two hours at a stretch.

This was nothing new to my husband’s parents, who did the same for him when he was young — placing their bundled baby boy out on the balcony of their Helsinki apartment, even in the middle of Finland’s brutal winter. Anywhere you go in the Nordic countries this is common practice. Walk through Norway’s capital Oslo in November, and you’ll see strollers lined up outside restaurants — the swathed babies sleeping comfortably while their parents lunch inside.

Even more jarring may be jogging through the back streets of Copenhagen, Denmark, on a darkening autumn afternoon. You may see a stroller parked outside a brick apartment building, with a baby monitor placed by the little one’s feet, so parents know when it’s time to come outside to collect their well-rested child. Even in Iceland, which experiences some of the lowest average temperatures of the Nordic countries, babies nap outdoors — in summer and winter. Especially in winter. 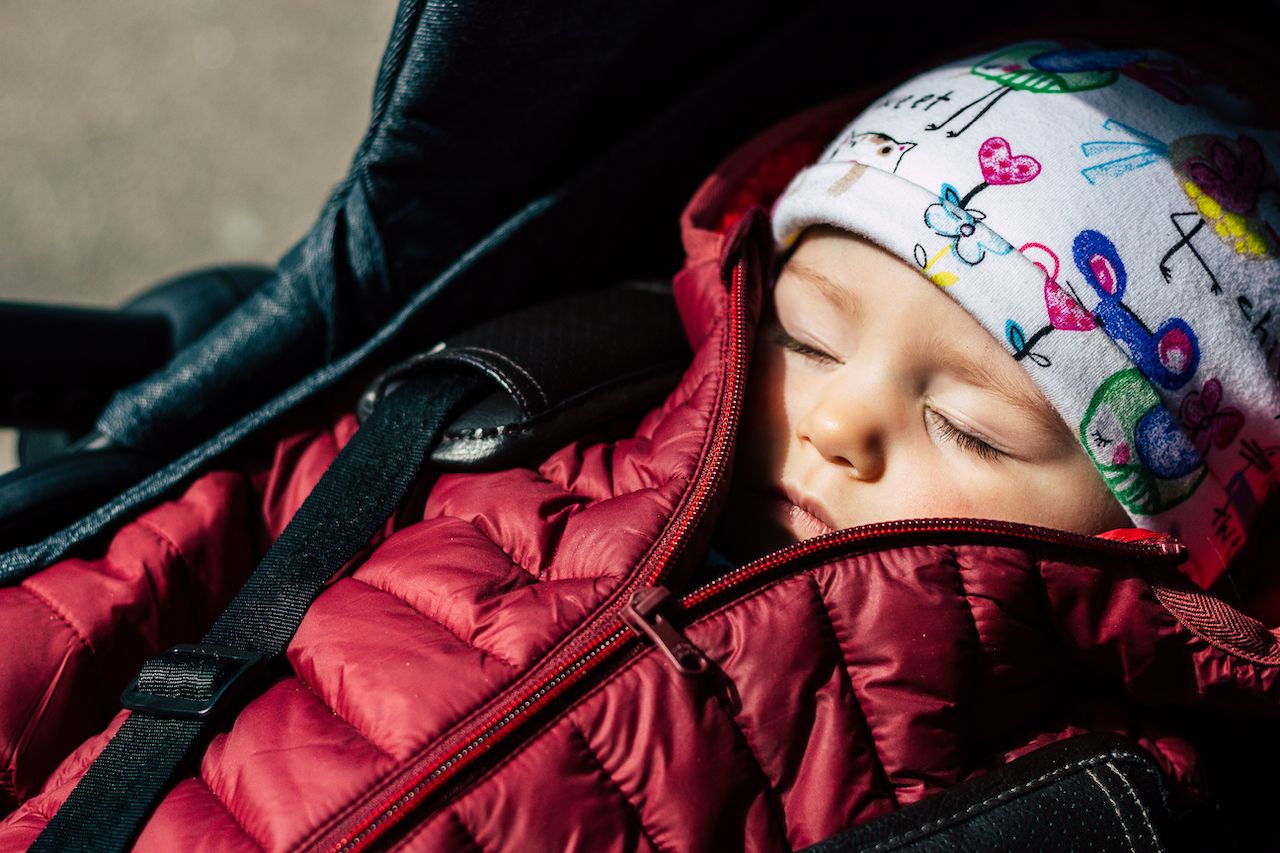 “I think we think it’s good to be outside. You get a lot of fresh air,” says Annemari Koivula, a resident of Stockholm, Sweden, on the practice of having babies sleep outside. All three of Koivula’s sons started sleeping outside nearly as soon as they were home from the hospital, at one or two weeks old. “Every day. For two hours,” she adds.

Each of Koivula’s baby boys slept in his stroller on the balcony or in the inner courtyard of their building. Sometimes Koivula would take the baby out for a walk and meet a friend, and the two parents would chat outside or grab a coffee somewhere while their babies slept in their strollers. Koivula also says that when she and her husband went cross-country skiing outside their hometown in Arctic Lapland, they’d pull a Nordic skiing baby-carrier along with the youngest boy cozily wrapped up within it. “They slept very well,” she said of her boys’ turns in the Nordic baby carrier.

Having babies sleep outside is common practice in Finland and Scandinavia, where it’s believed that babies sleep better and longer in crisp outdoor weather. It’s also thought that sleeping outside is good for immune systems, and that it provides a reprieve from the germs and microbes that can get trapped indoors during the coldest months of the year.

Koivula, who is also a practicing physician, knows the arguments about the indoor germs, and thinks there may be some merit. But she thinks maybe babies who sleep outside are healthier simply because they sleep better when it’s cold. And a better-rested child tends to be a healthier one. “It’s kind of tradition. But kids sleep better. When it’s cold, they sleep better… That’s a mother’s point of view.”

Starting life outdoors and keeping it that way 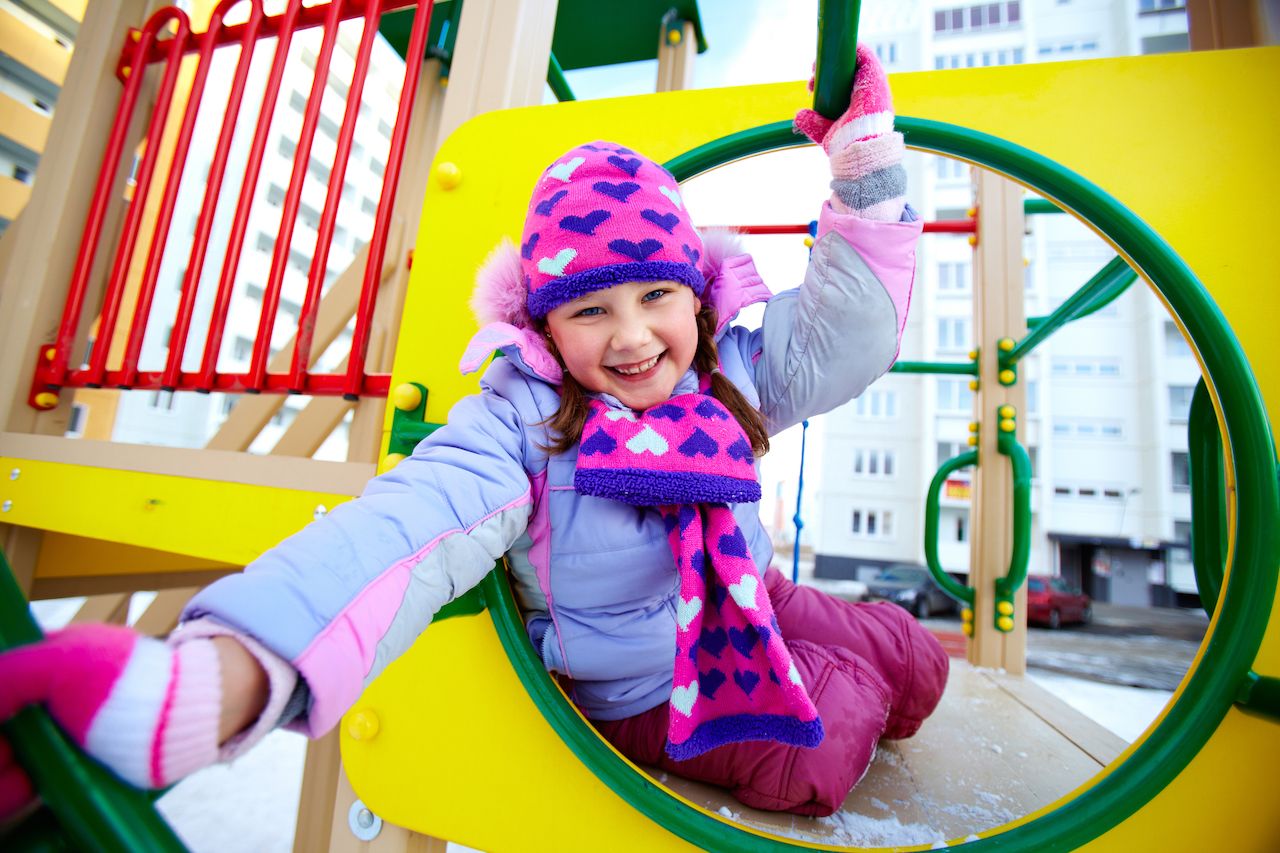 The Nordic embrace of outdoor time for children doesn’t end when kids give up napping. Spending time outdoors lasts straight through the school years and, really, into adulthood. In Finland, classes for kids in “comprehensive school” — grades one through nine, roughly equivalent to US elementary and middle school — last 45 minutes, with 15-minute intervals for outdoor recess between every single class.

For Eevi Paasivaara, the many breaks are a pretty recent memory. She’s now in her final year in high school in Helsinki but spent her comprehensive school years at a small, coastal town called Tammisaari. There, she had frequent outdoor breaks, regardless of the weather.

“For 15 minutes after every lesson, it was compulsory to go outside. You weren’t allowed to stay inside, even if it was raining,” she says. “It was the parents’ job to make sure their children had the appropriate clothing.”

The only exception was extremely cold weather. “If it was colder than minus 15 [five degrees Fahrenheit], you didn’t have to go outside,” says Paasivaara.

Paasivaara says her teachers told students that going outside would help them learn better. For younger kids, there are also social benefits to frequent outdoor recesses, as kids have to play with one another. When Paasivaara and her classmates hit middle school, the teachers also said going outside and even just standing was still more exercise than they’d get sitting around inside. And no matter how much they tried to get out of it as teenagers, says Paasivaara, “We always got caught and had to go outside.”

Despite the adolescent rebellion, Paasivaara says she feels all the outside time was beneficial. “I felt like it definitely helped. It was sort of refreshing to come back after being outside for 15 minutes. The fresh air helped you concentrate.”

Outdoor play is good for kids 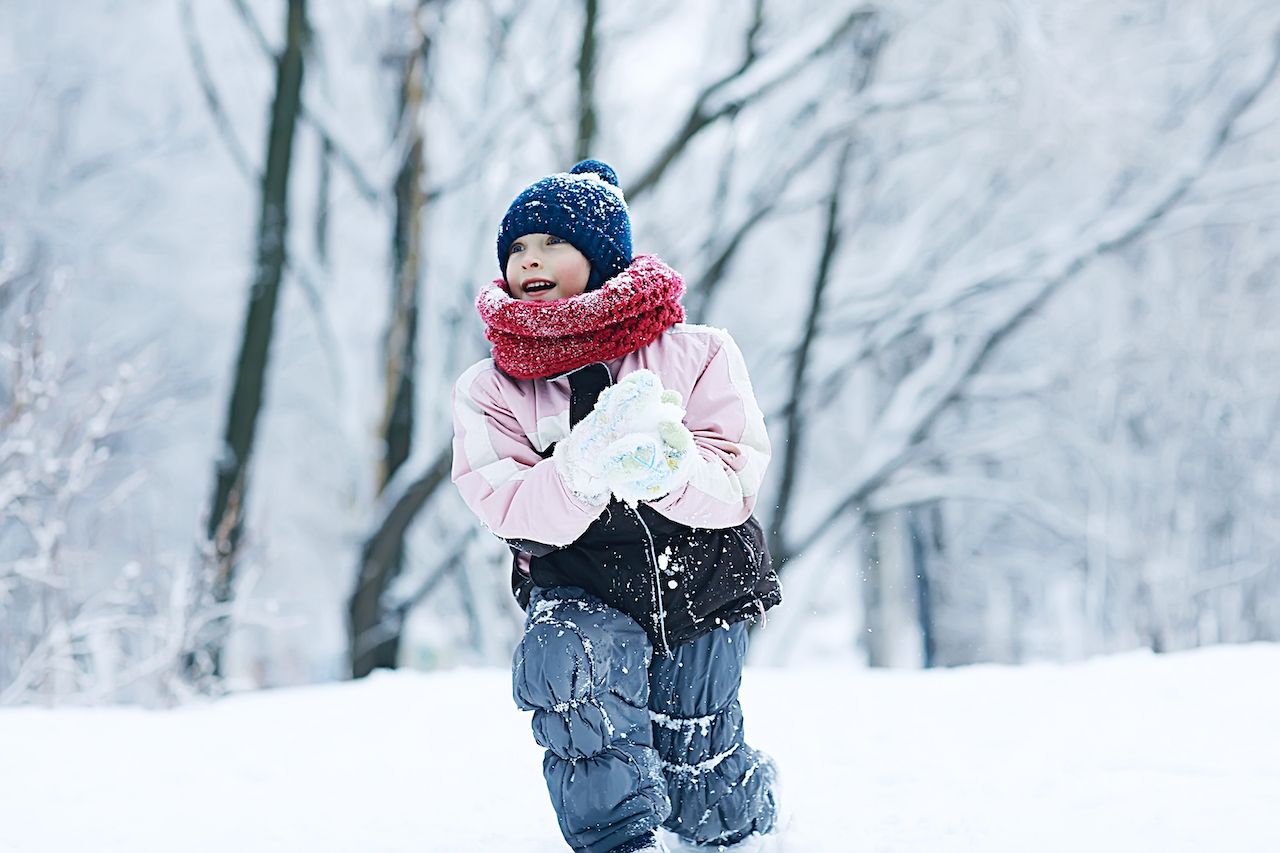 It turns out that the benefits of outdoor play — even in cold weather — are so well demonstrated in studies that the American Academy of Pediatrics recommends outdoor play for kids all year long. A Pennsylvania Department of Health’s newsletter urged parents to have their kids play outside during the winter — noting a host of benefits, from learning to health.

“Children should have a minimum of 30 minutes of outdoor play a day,” says Dr. Shannon Thyne, Professor of Pediatrics at UCLA’s David Geffen School of Medicine. Dr. Thyne says time outside can have positive effects on learning because “It’s stimulating to the mind. It gets the heart rate up, which allows you to be calm once you go inside.”

In the same way we say that kids should have no more than two hours of screen time, Dr. Thyne says, “They should have no less than 30 minutes of active outdoor play.”

“It’s intuitive, but there’s also evidence in several studies that outdoor time is good for kids. Giving kids those opportunities builds resilience. When you send someone to a park, they’re using their minds in creative ways,” she explains.

Being outdoors stays with you 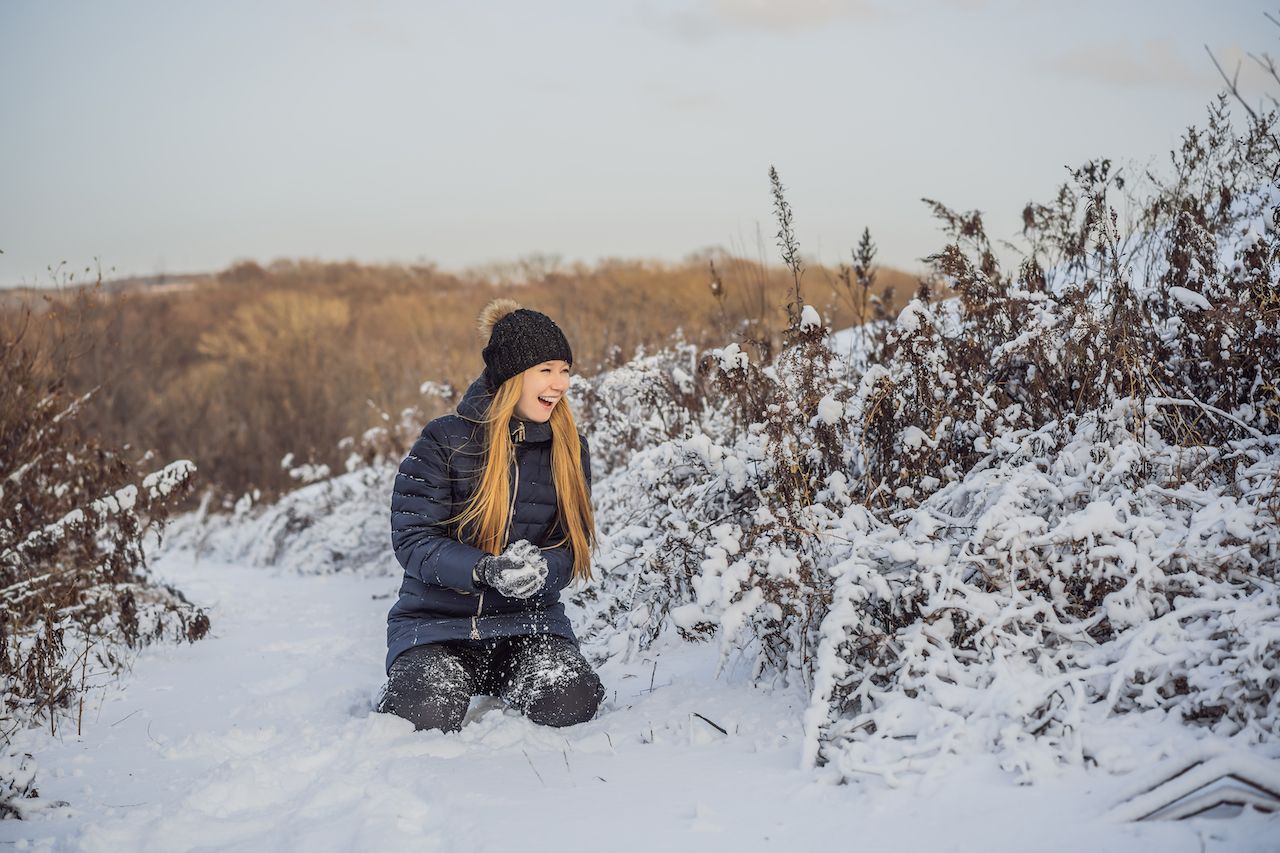 In the Nordic countries, the weather hardly ever stops anyone from going outside. In fact, there’s a common Finnish saying about weather, which translates roughly to, “There’s no such thing as the wrong weather; just the wrong clothing.”

Paasivaari says that now that she’s in high school, she has longer classes without the built-in outdoor breaks — but when she and her friends do have a free moment, they’ll still often head outdoors. “My friends and I might take a walk outside because it’s sort of refreshing. You’re used to being outside. It stays with you.”

At a time when Americans are fretting about studies that show we are spending more time than ever inside, maybe we should stop spending so much energy trying to get adults outside and focus on kids. Paasivaara wouldn’t have had it any other way, she says. It was helpful in her earlier school years and makes her appreciate being outside now.

“It’s good for the mind and the soul,” she says, adding that, in her view, “If you don’t get used to it from a young age, it’s a bigger step when you’re an adult.”

NewsTraveling With Your Kids Makes Them Better in School, New Study Says
Tagged
Culture Family Travel Outdoor
What did you think of this story?
Meh
Good
Awesome