I am the mother of a solo traveler.

The first time my daughter, Jessie, traveled solo I was scared to death. She had left New York to study abroad in Australia, though that was in a more controlled environment. I also took comfort in the fact she’d be with other students, and that there was always a point of contact.

The following year, her solo trip was less easy for me to digest. She decided to go to Thailand to teach English in a remote village. Not being a world traveler myself, I remember worrying that the destination was so out of the way that anything could happen. Worst of all, if something did happen I might not even know about it.

Before the trip, we went to buy an international cell phone so we could call and keep in touch. Like most plans in life, that did not work out so well, as Jessie was in a remote area with no Wi-Fi or cell service. We started depending on her emailing from the teaching office when she could get access to the administration’s one computer. For me, it was not often enough.

Needless to say, I could not wait for her to come home.

In one sense, I was happy that she was independent enough to experience the chance of a lifetime; however, it worried me. The world was getting scarier and she was going farther away. I would ask myself questions: What if she gets lost? What if something happens and I cannot be there? What do I do if I don’t hear from her for a few days?

At times, the fear was almost paralyzing, especially when I would not hear from my daughter when I assumed I would. I would wake up in the middle of the night to check emails. My mind would wander and I would think the worst. This was probably the longest month of my life. It was such a relief when she finally arrived home. 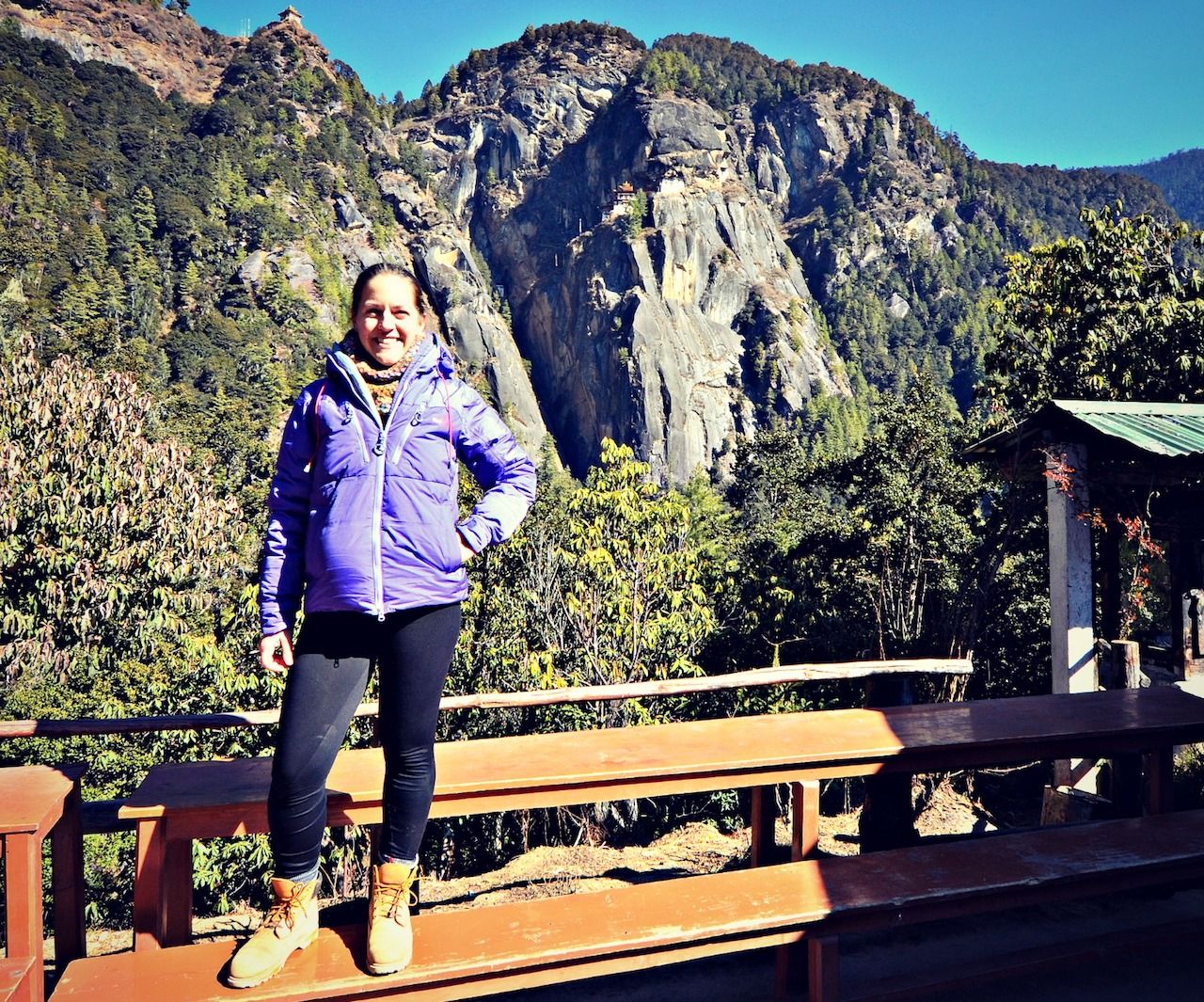 I was hoping that trip would be the end of her solo adventures, but no. Jessie informed me the following year she would be traveling Europe for a summer on her own. Her trip was starting in Ireland. A month or so before the trip she asked if I would like to go with her to Ireland and England, and then she would go off on her own after that. I accepted the invitation, and much to my relief I found that she was actually a very good traveler. Watching her being aware of her surroundings and navigating her way around foreign cities made me much more comfortable with her traveling solo after that trip.

She has since decided to do travel blogging for a living, and so she is gone quite often and goes to some very remote places. I am more relaxed than I was the first time; but only because of email, Wi-Fi, and the occasional Skype call. I still worry, of course, and find myself checking for late night emails and tracking the time until she comes home.

As Jessie’s mother, I will always be concerned about her safety — especially in today’s times — but I do believe she needs to live the life she wants. Traveling is her passion. Her travel experiences have helped her become the wonderful daughter and woman she is. 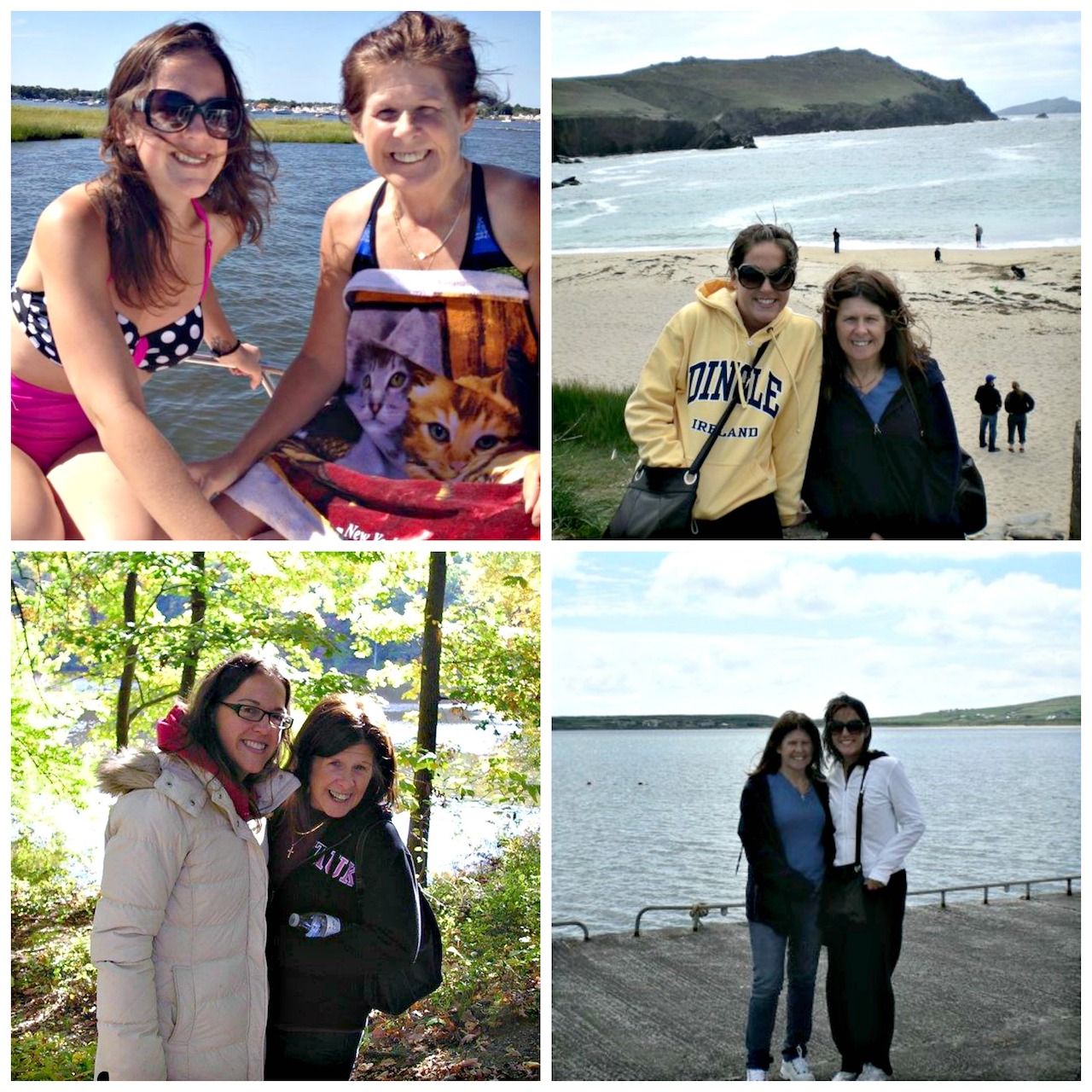 Jessie and her mother on trips around the world together
Photo: Jessie Festa

My advice to other parents of solo travelers

To parents of other solo traveling children, I offer the following advice for some peace of mind:

This article originally appeared on Jessie on a Journey and is republished here with permission.

Family TravelThe Surprising Joys of Traveling With Adult Children
Tagged
Family Travel
What did you think of this story?
Meh
Good
Awesome