The United States has 63 official national parks, plus another 360 various national historic sites, national seashores, national monuments, and more managed by the US park service. They’re generally gorgeous places, showcasing some of the most beautiful parts of America. But hey, beauty is in the eye of the beholder, and some beholders aren’t a fan of everything they see.

These are some of the most interesting thoughts on US national parks, though many of them are based on bad experiences with crowds in parks like Yosemite, Yellowstone, and Zion, rather than anything negative about the park itself. Of course, for every negative comment below, there are hundreds of threads of fans touting how much they love the space. Don’t let one (sometimes uneducated) opinion deter you from visiting America’s shared protected spaces and wild lands.

Not a fan of Bryce Canyon’s uphill hikes… 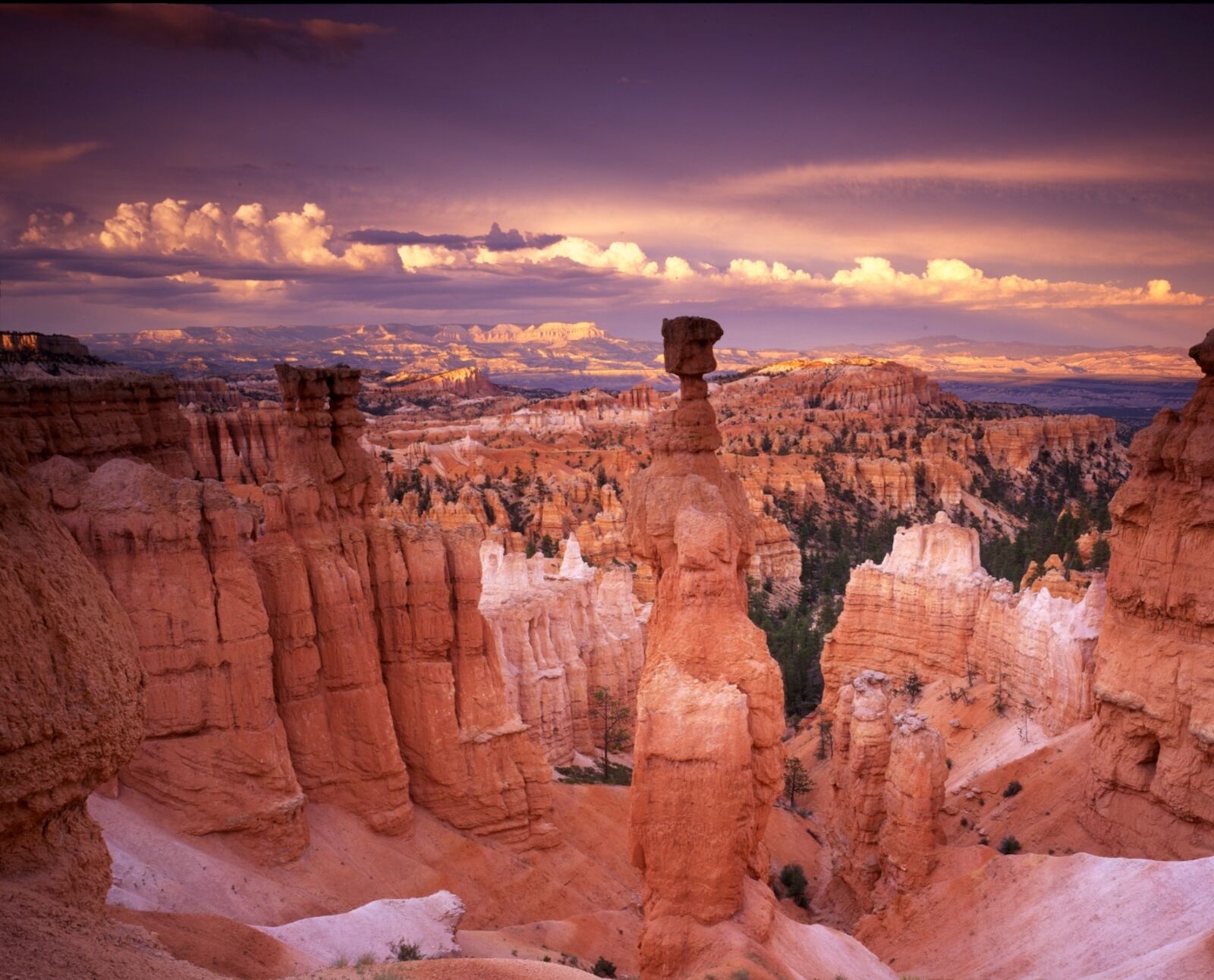 “I’ve been to 34 National Parks… Bryce Canyon is by far the most overrated National Park with Capitol Reef a few hours East on Scenic Hwy 12 being the most underrated. I think it’s the nearly 9000 foot elevation of Bryce that makes visitors not think clearly… It is basically a small, eroded cliff face that you can see from the overlooks in less than an hour. Yes, hiking down among the hoodoos is amazing but hiking back up, at that altitude, is horrible.”  – Ramillerf1

Yosemite is a little too big…. 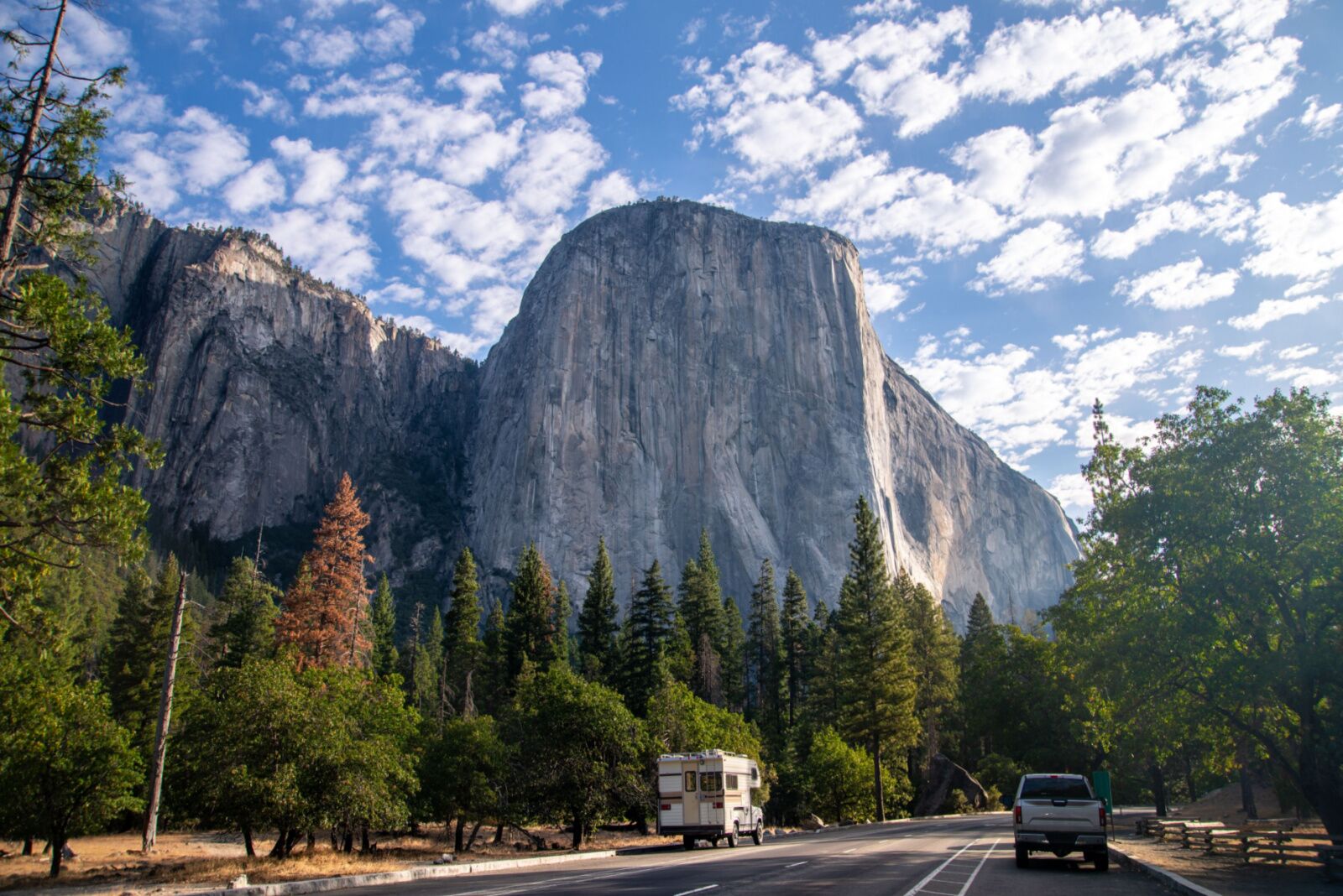 “Yosemite!!! We just visited on Labor Day and man what a disappointment. The shuttles were not working, which I think contributed the most to our disappointment. We really wanted to do a hike, but due to parking issues, it would’ve taken us hours just to walk to the start of the trail. I am also not a fan of the one way direction loop in the valley: we missed our turn once and had to do a loop.”  – Chemical_cat18 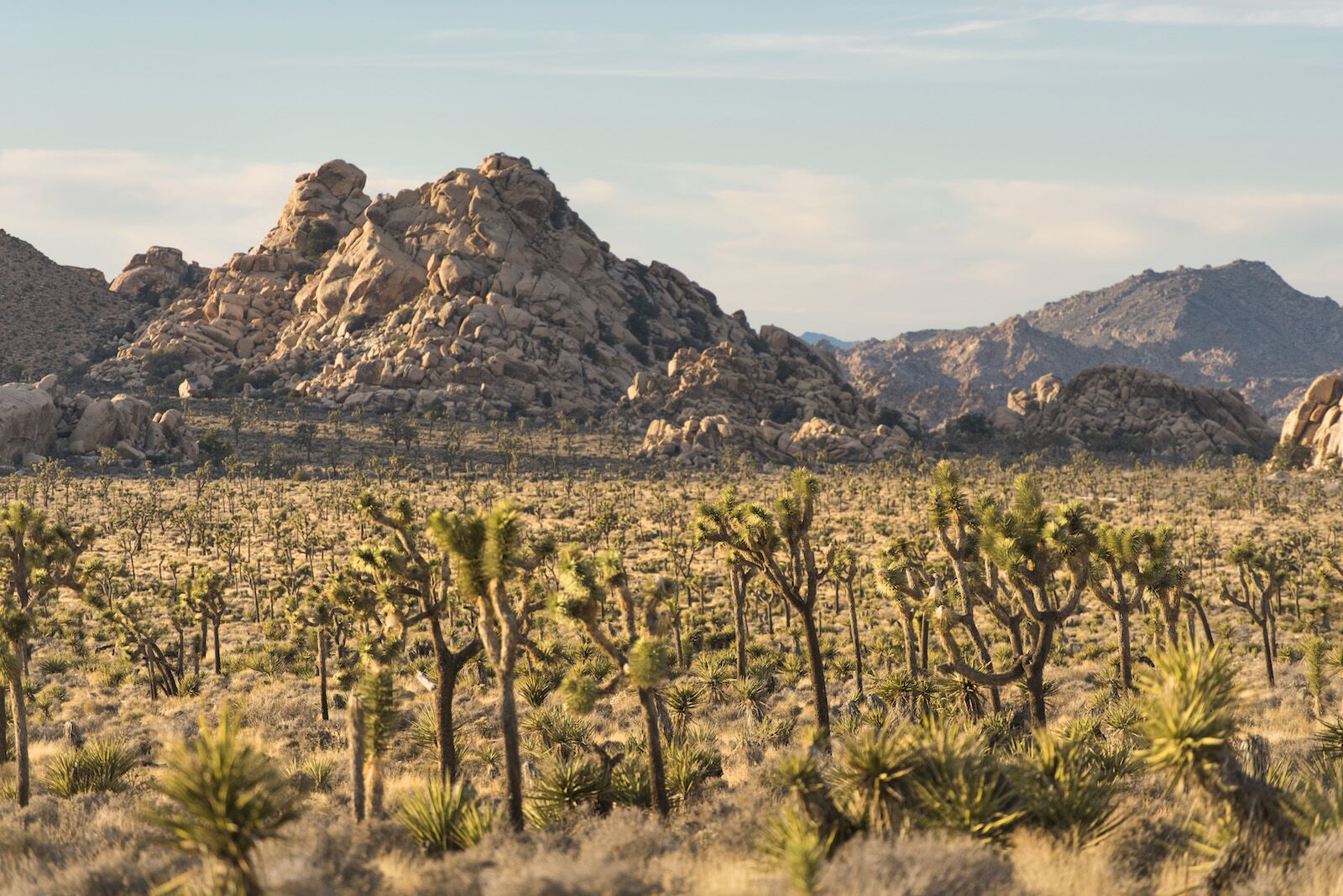 “There were a few that I was expecting to end up higher on my personal list than they did. For me the largest discrepancy between reputation/expectation and reality of my experience was Joshua Tree NP. It’s cool, and I enjoyed it. But a full day was sufficient to see it and I don’t feel the need to hit it up again unless I happen to be in the area. I thought it was like a cut-sized Death Valley.” – McMarmot1 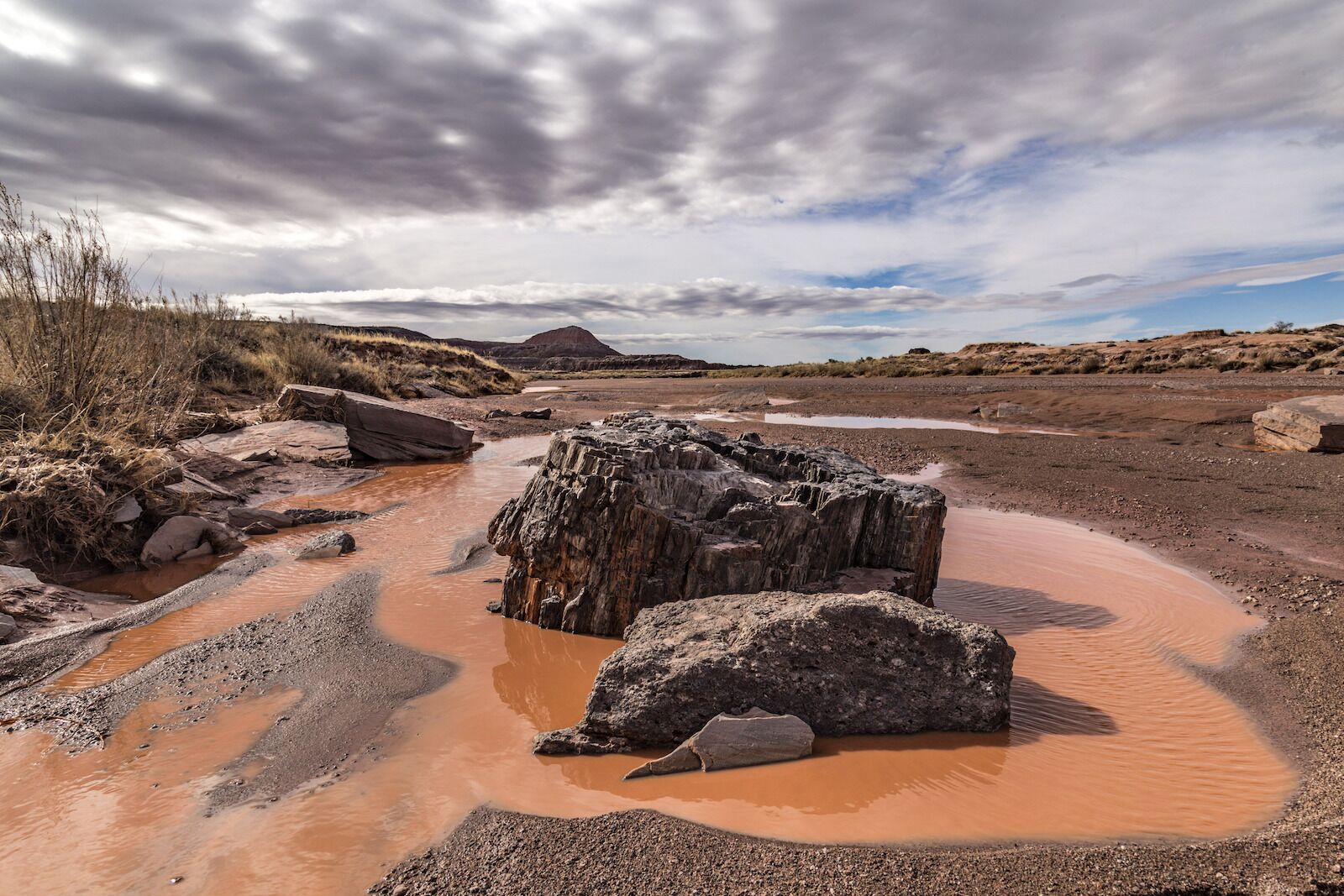 “Petrified Forest National Park. Visited there this summer. I was very underwhelmed. In my mind the trees were petrified and standing. It was basically a bunch of chopped up petrified wood chunks in piles.”  – GhostMan74 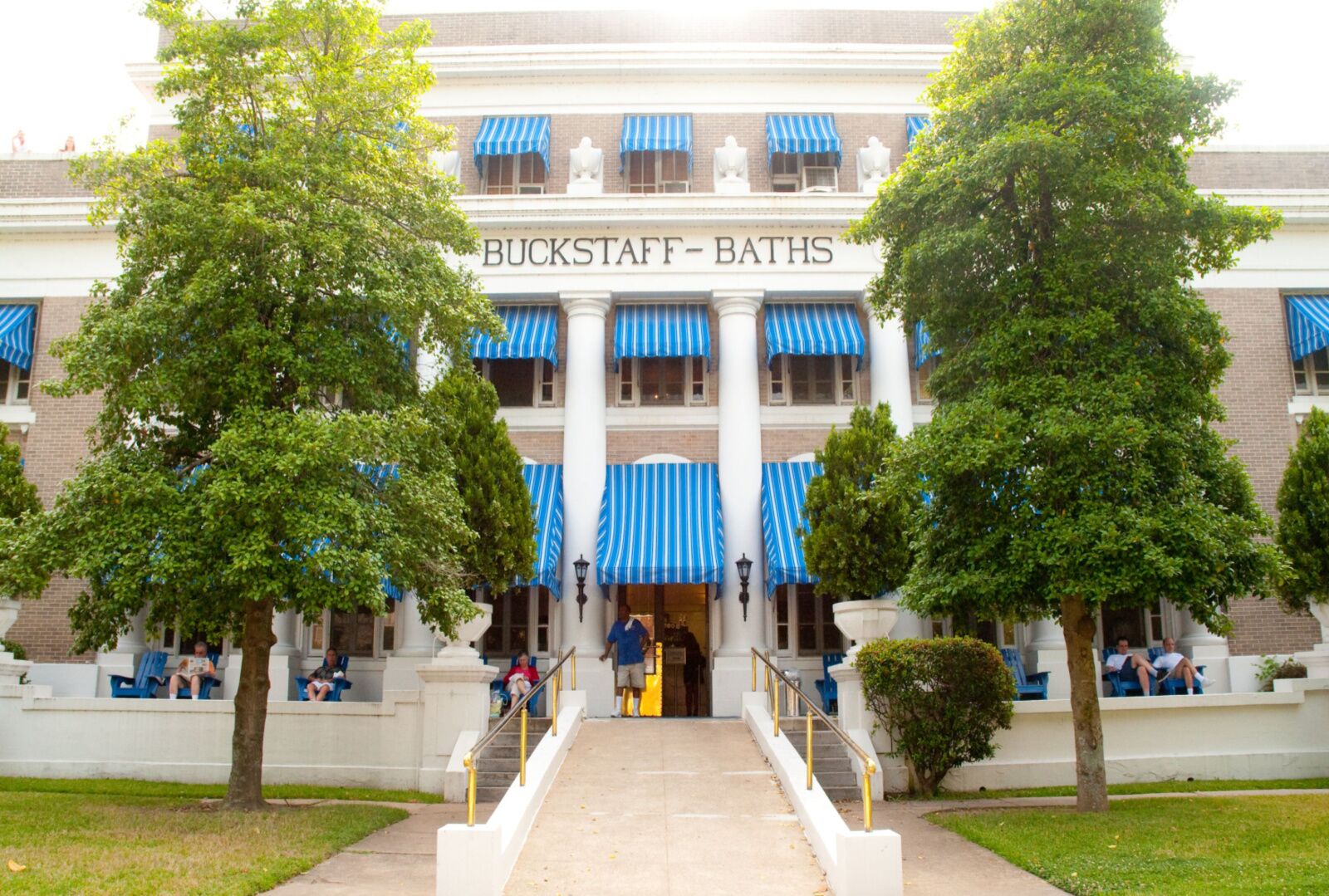 “Hot Springs was the most boring NP I’ve ever been to. National parks shouldn’t be centered around man made objects like those weird bathhouses.” – bundlemeup

Well, the rocks are nice… 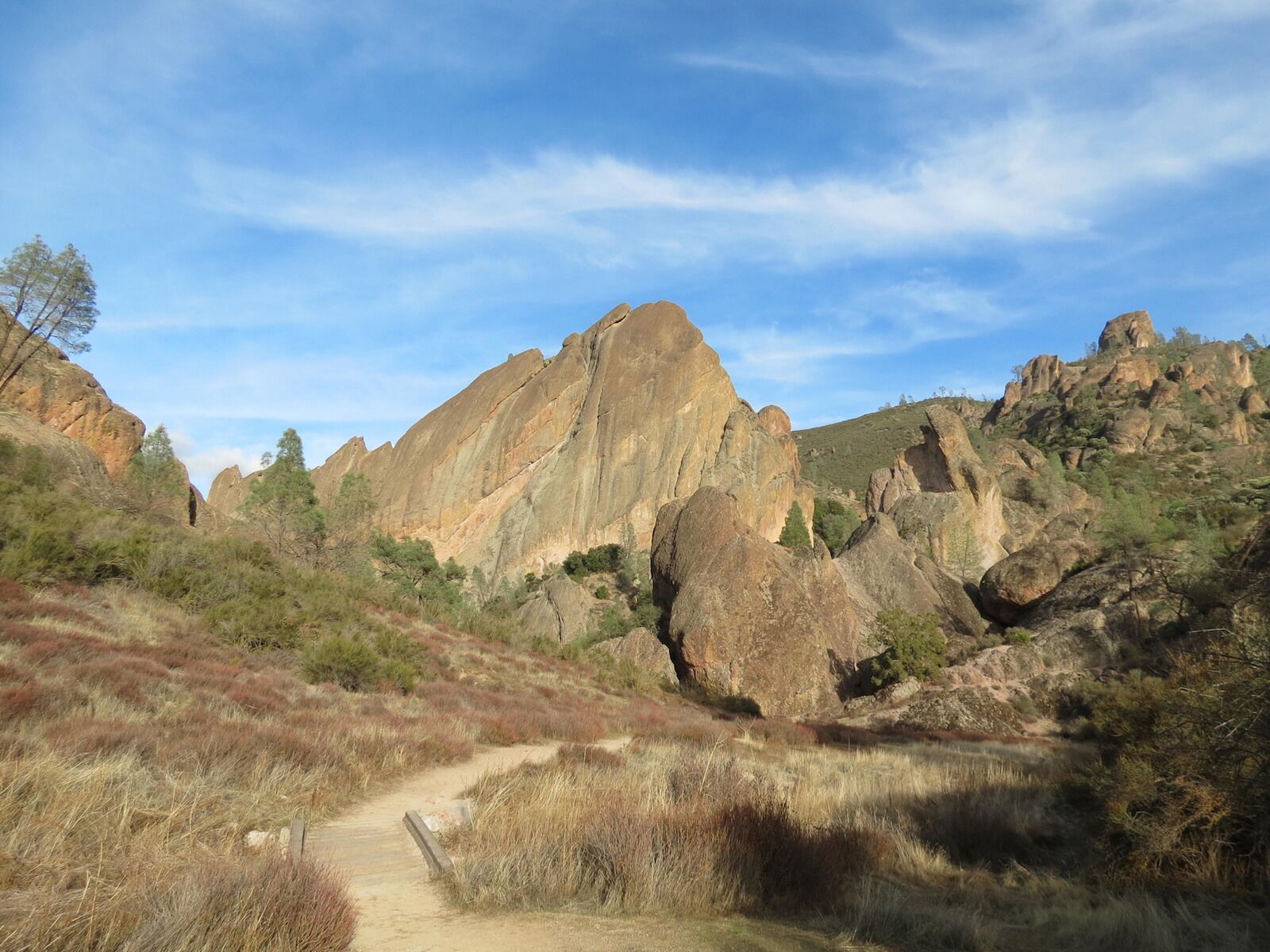 “Although I have had great experiences in all the national parks I’ve visited, a park that I found to be not as worth visiting as all the others was Pinnacles. There were some nice rock formations and a small cave to visit, but in comparison I thought some national monuments were more interesting (Craters of the Moon, Grand Staircase-Escalante).” – MrChamise

No cell service, but good fruit…. 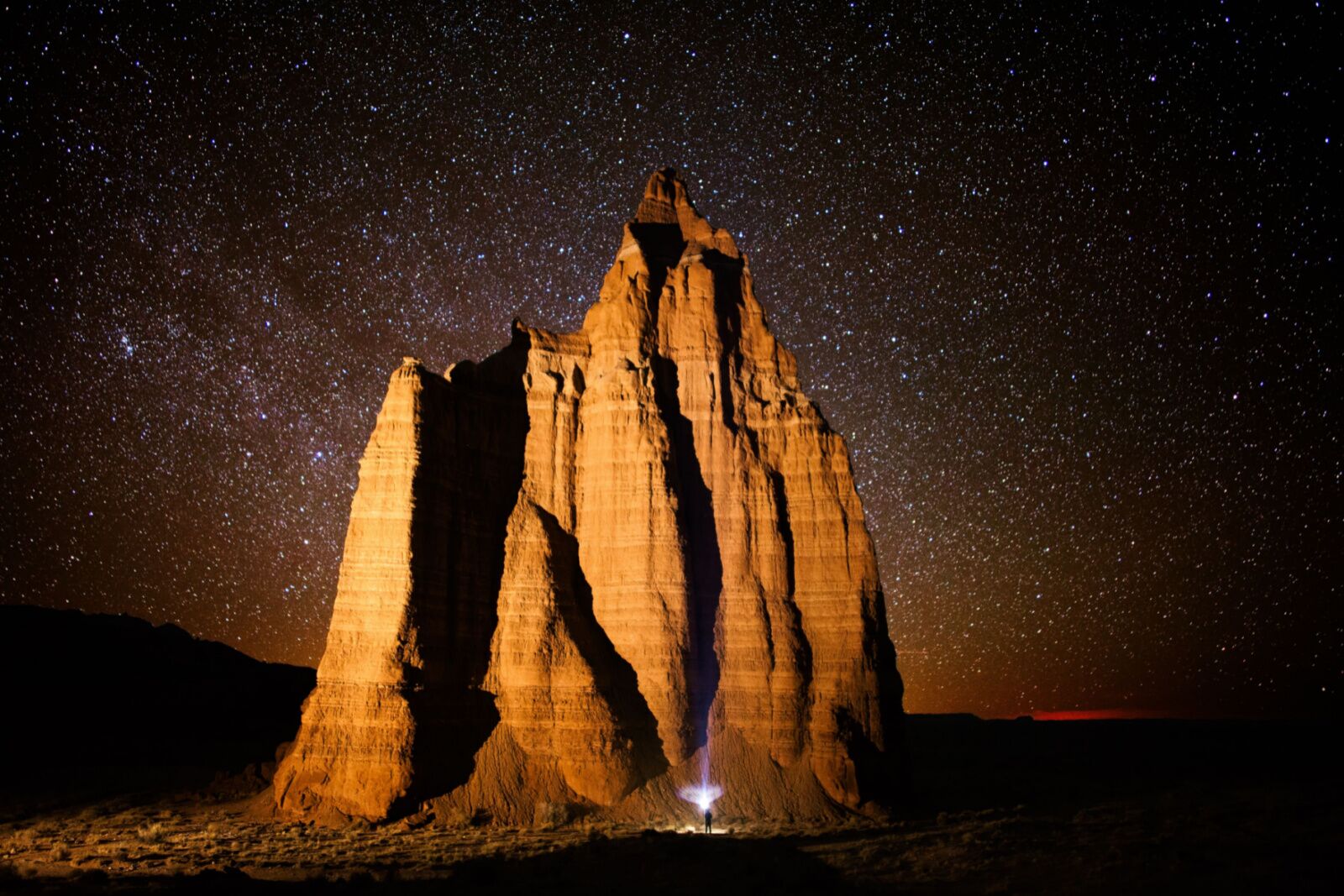 “If I had to pick a “worst one” of the ones I’ve visited I guess I would go with Capitol Reef. I mean, it’s pretty and it has cool hieroglyphics but you can find those kinds of things at other parks. When you get into Capitol Reef – especially the camping area – you have absolutely no cell service. Not like I want to spend all my time on my phone when I’m camping in a beautiful place but not being able to contact anybody or be contacted by anybody is kind of challenging… I also didn’t feel like there was that much to see and do there like at any other park I have visited. I will, however say that being able to pick fruit from the orchards there was a pretty awesome (and very tasty) experience.” –clcameron6

One commenter who really needs to take an art class 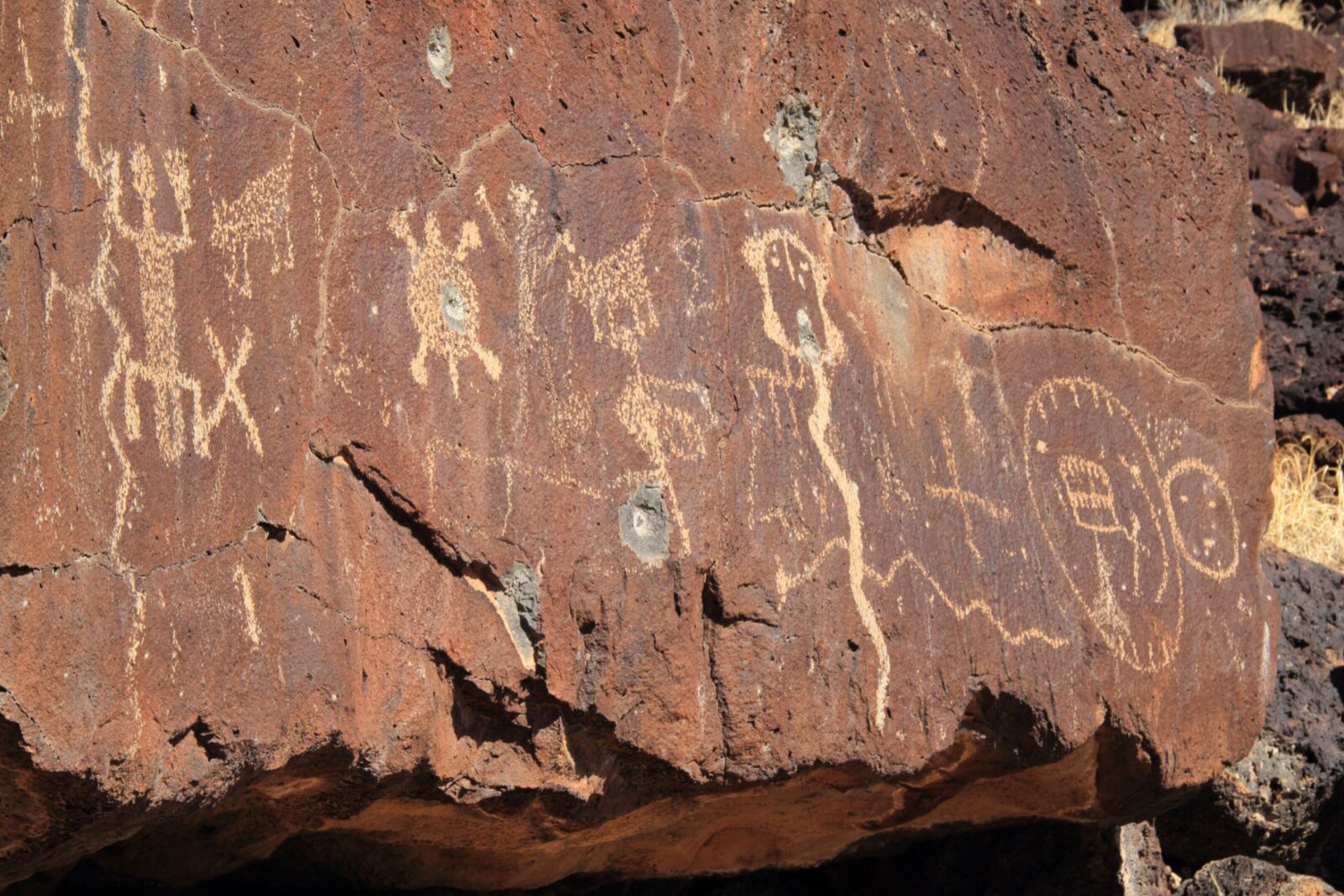 “Petroglyph National Monument is pretty underwhelming. There are a bunch of boulders with stick figures behind a subdivision at the edge of Albuquerque.

That being said, it’s hardly a hyped park.” –eugenesbluegenes 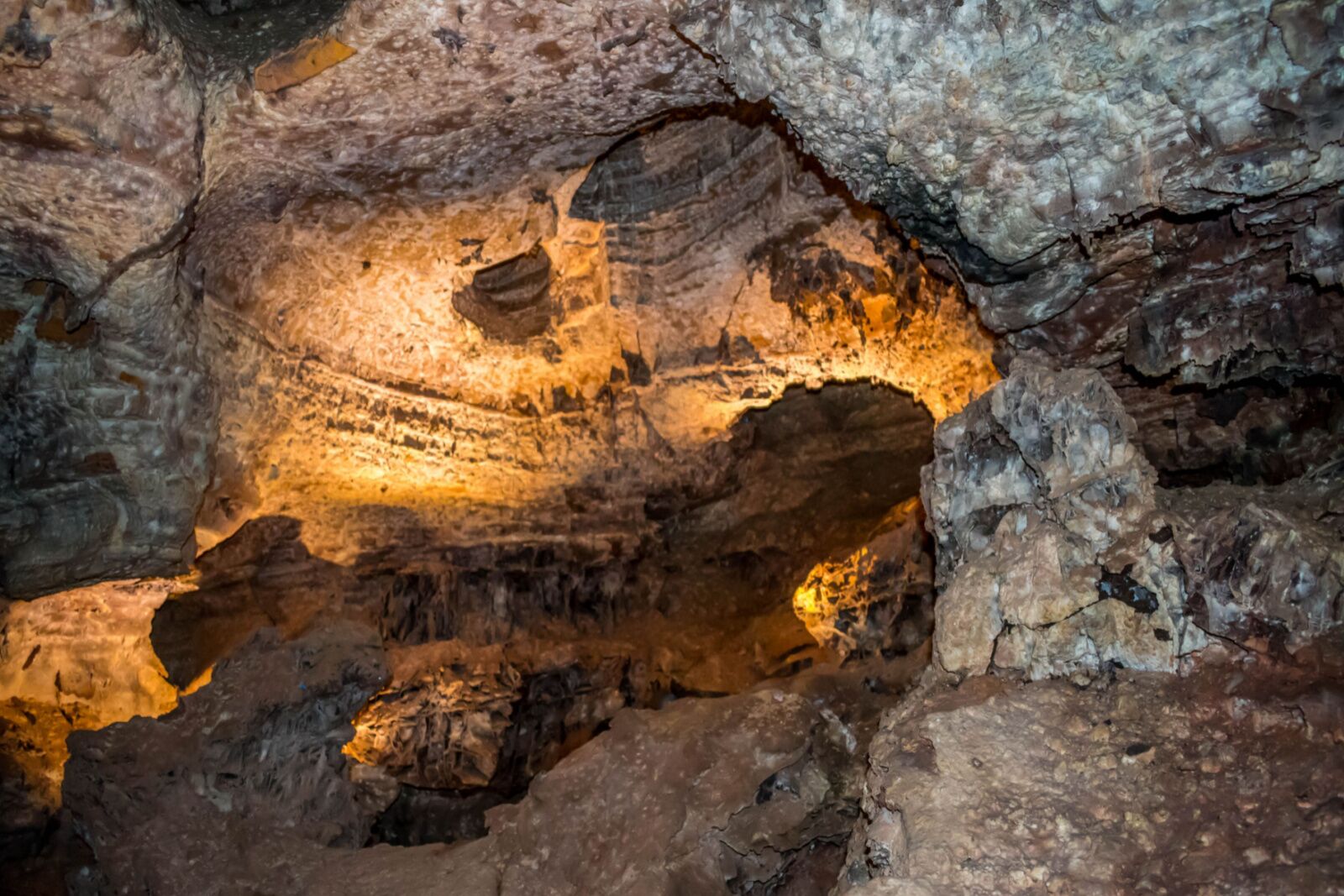 “Gateway Arch is the worst by a longshot. It should be a national historical park or monument, at best.

The most disappointing national park I’ve ever been to is Wind Cave. The caverns are nothing at all like Carlsbad or Mammoth. It’s just a cave. The above-ground prairie and forests aren’t bad, but aren’t all that special either.” –Ecoheretic

Another word for a big hole… 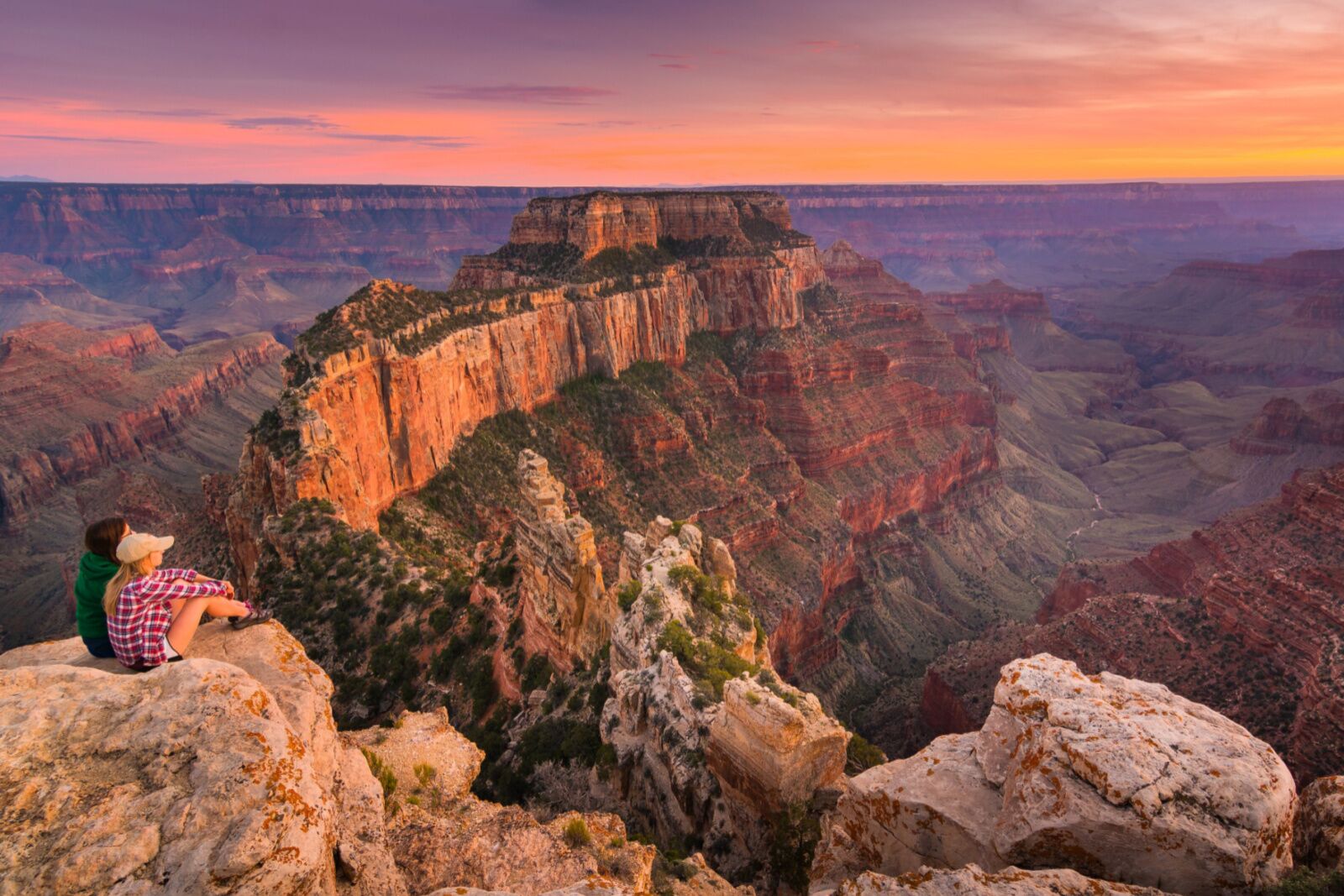 “I feel like I’ll get hate for this, but the Grand Canyon.

It is huge and all, and it makes you feel like an insignificant little speck, but in the end its just a giant crevice in the ground. It was really hyped up for me when I was a kid, for some reason, and seeing was just kind of like “oh?” – Link

But ultimately, it seems like Redditors think Florida may be home to one of the most overrated national parks 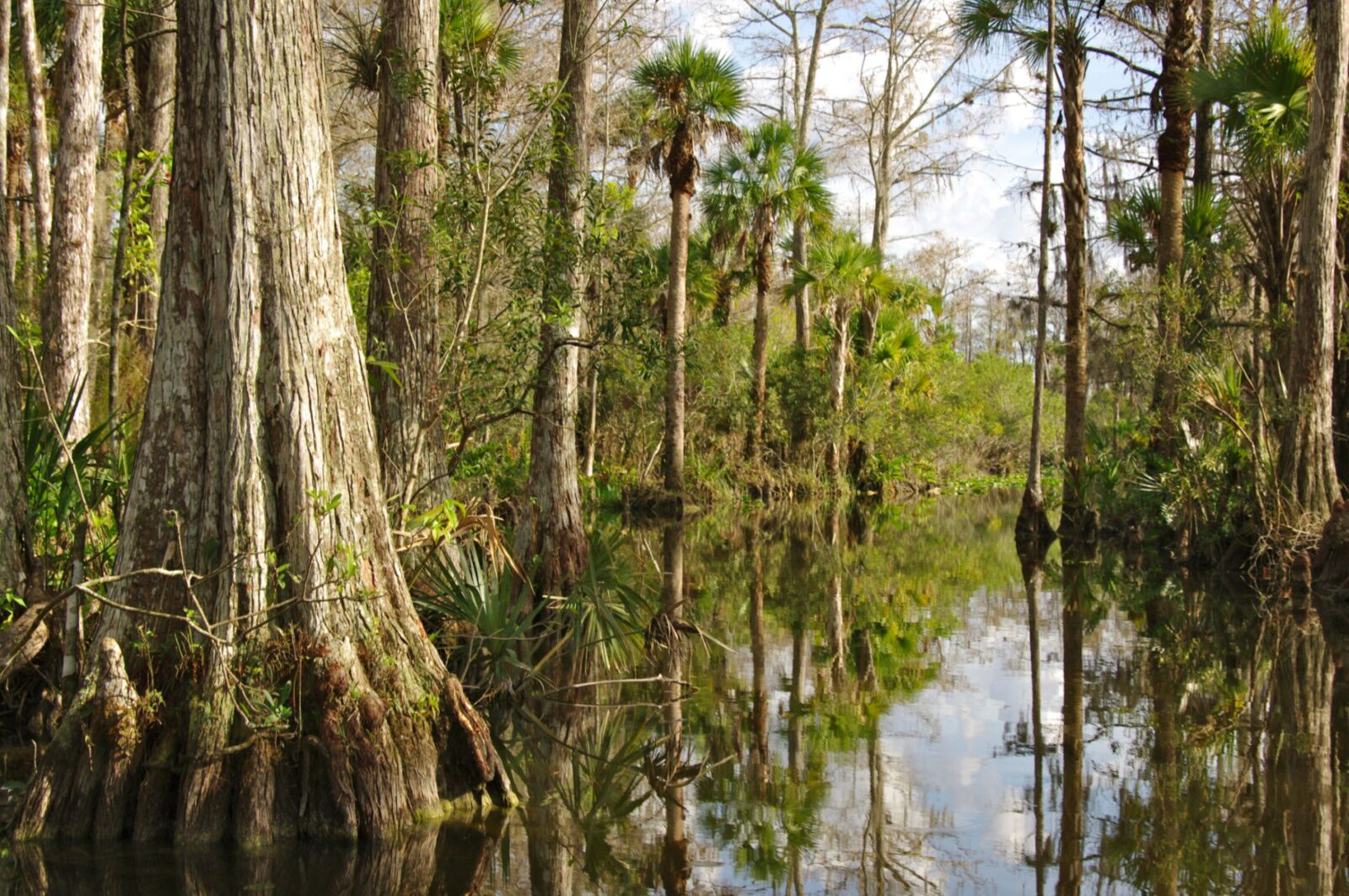 “The Everglades are visually boring.” – JIN1018

Can’t the Everglades catch a break?

“Everglades – flat expanse of swampland in all directions. Important to be a national park because of all the wildlife that depends on it, but you can skip visiting.” –SunTzuWarmaster

And one Redditor gets straight to the point… 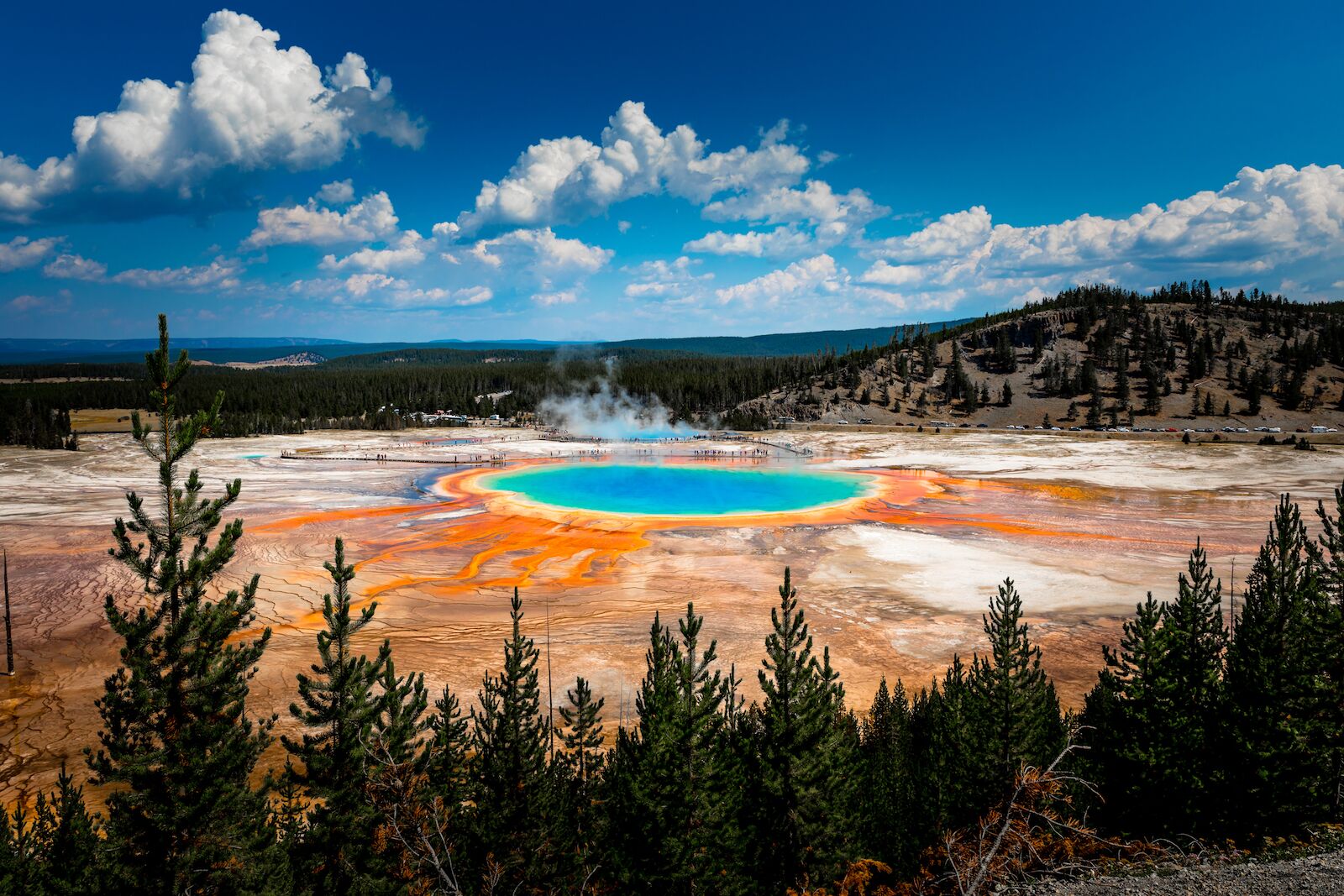