Charles Darwin’s former home is on the market for almost $1.3 million. But the People for the Ethical Treatment of Animals (PETA) is hoping the owners will donate money or significantly reduce the cost of the home so that the organization can turn it into a museum focused on animal empathy.

The five-story home has six bedrooms, five reception rooms, two kitchens, a double garage, original fireplaces, and stunning views of the Kent coast in Ramsgate, England. It has a connection to the work that the Father of Evolution is most known for, too. The home is where Darwin studied barnacles in 1850, which supported his theory of evolution. 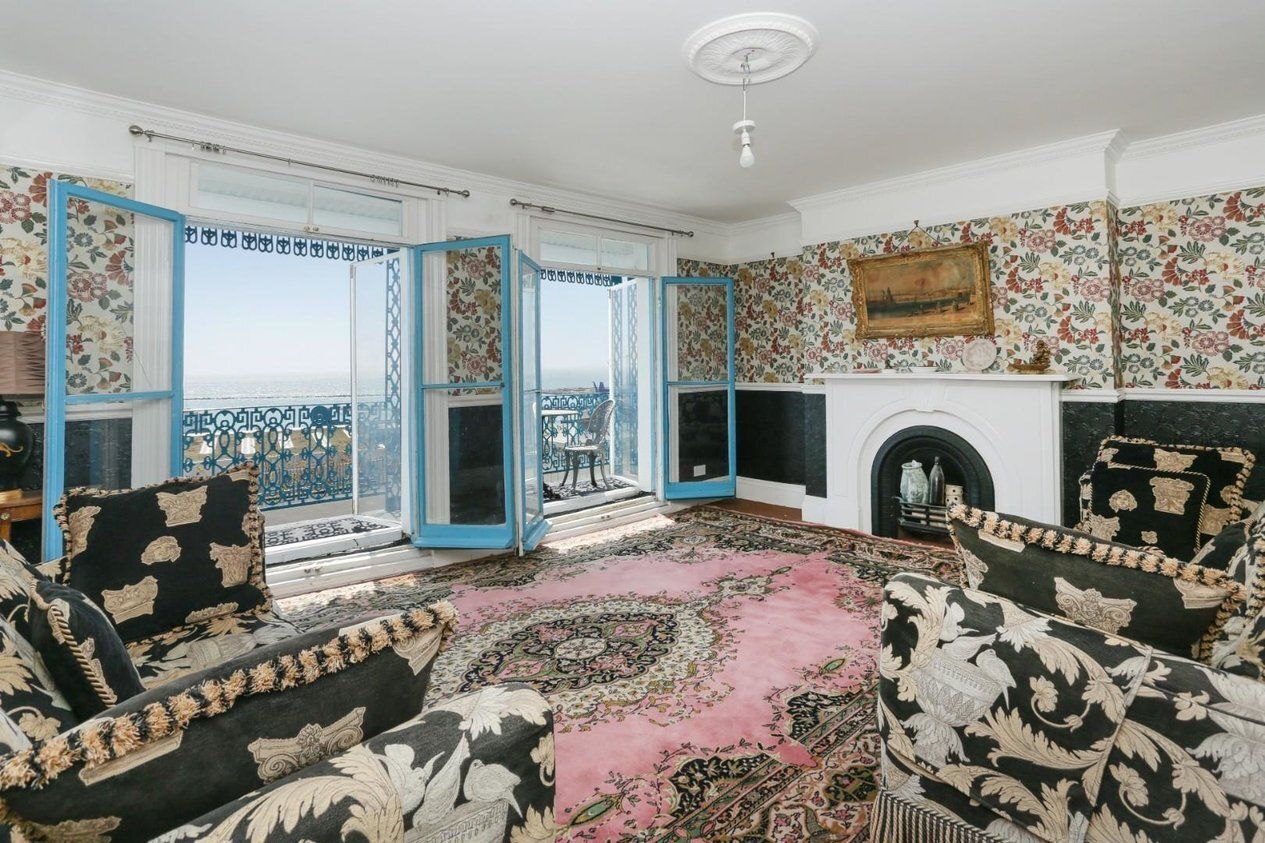 Most people today know Darwin for his theory and studies on the fauna of the Galapagos Islands, but he was also an advocate for the good treatment of animals. According to PETA, he was vocally against the steel-jaw traps that game wardens and fur trappers often used because they crushed limbs.

“Charles Darwin’s groundbreaking theory of evolution established humans as just one animal among many, which is the very foundation of the modern animal rights movement,” said PETA founder Ingrid Newkirk in a press release. “PETA’s empathy museum would celebrate Darwin’s legacy by reminding visitors that we’re all part of the great orchestra of life on Earth.” 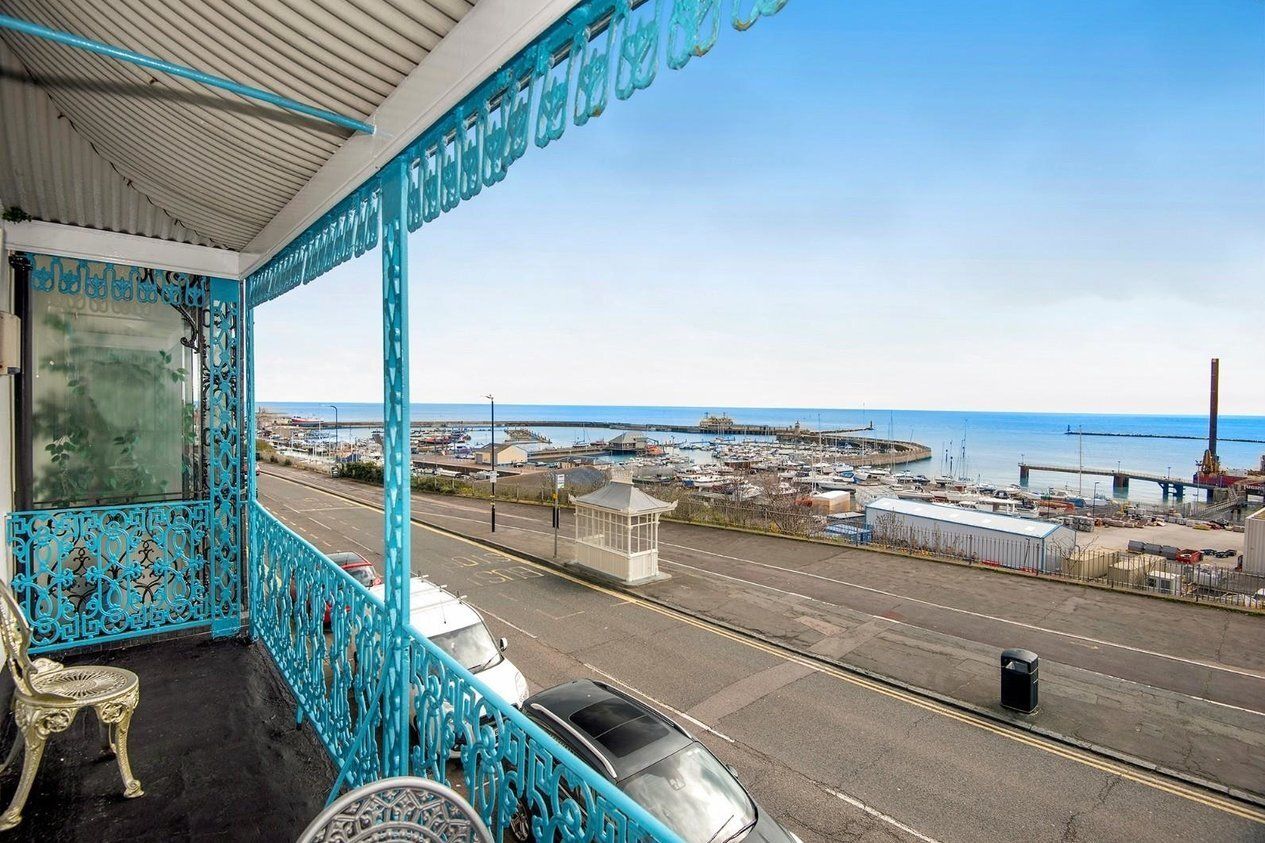 In the press release, PETA also made public Newkirk’s letter to the realtor company in charge of selling Charles Darwin’s home, Miles & Barr Exclusive. The letter details Darwin’s discovery that animals, much like humans, experience emotions and pain.

“At PETA’s empathy museum, guests would learn how Darwin spearheaded legislation to regulate experiments on animals in England,” Newkirk said in the release.

Art + Architecture7 Adorable English Villages That Are Straight Out of a Storybook
Tagged
News
What did you think of this story?
Meh
Good
Awesome