While the obsession with Pokémon Go may have died out worldwide, there are still hundreds of thousands of active players, and they’re wreaking havoc on real-world creatures in their attempt to catch fictional ones. Hordes of video gamers playing Pokémon Go have spent the last two years flocking to the Tottori Prefecture in Japan, a hotspot for the digital pocket monsters. Unfortunately, it’s also the local ecosystem to a native species of beetle, and the gamers are resulting in the species dying off.

The area known as the “Oasis” of the Tottori Sand Dunes — 3,500 square meters of desert surrounding a pond in Tottori, Japan — will be closed to the public in early April in response to the Pokémon Go-inflicted damage. Players have flocked to the Oasis in search of a coveted Pokemon creature in the popular phone-based video game, and the dwindling population of the cylindela elisae beetle is thought to result from increased foot traffic in the area, in addition to hot, dry weather.

The Pokémon fanatics themselves aren’t fully to blame — their attendance is largely the result of encouragement by the local government, which had hoped to capitalize on the game’s popularity and build tourism in the area. The dunes were touted as a prime spot for the gamers. 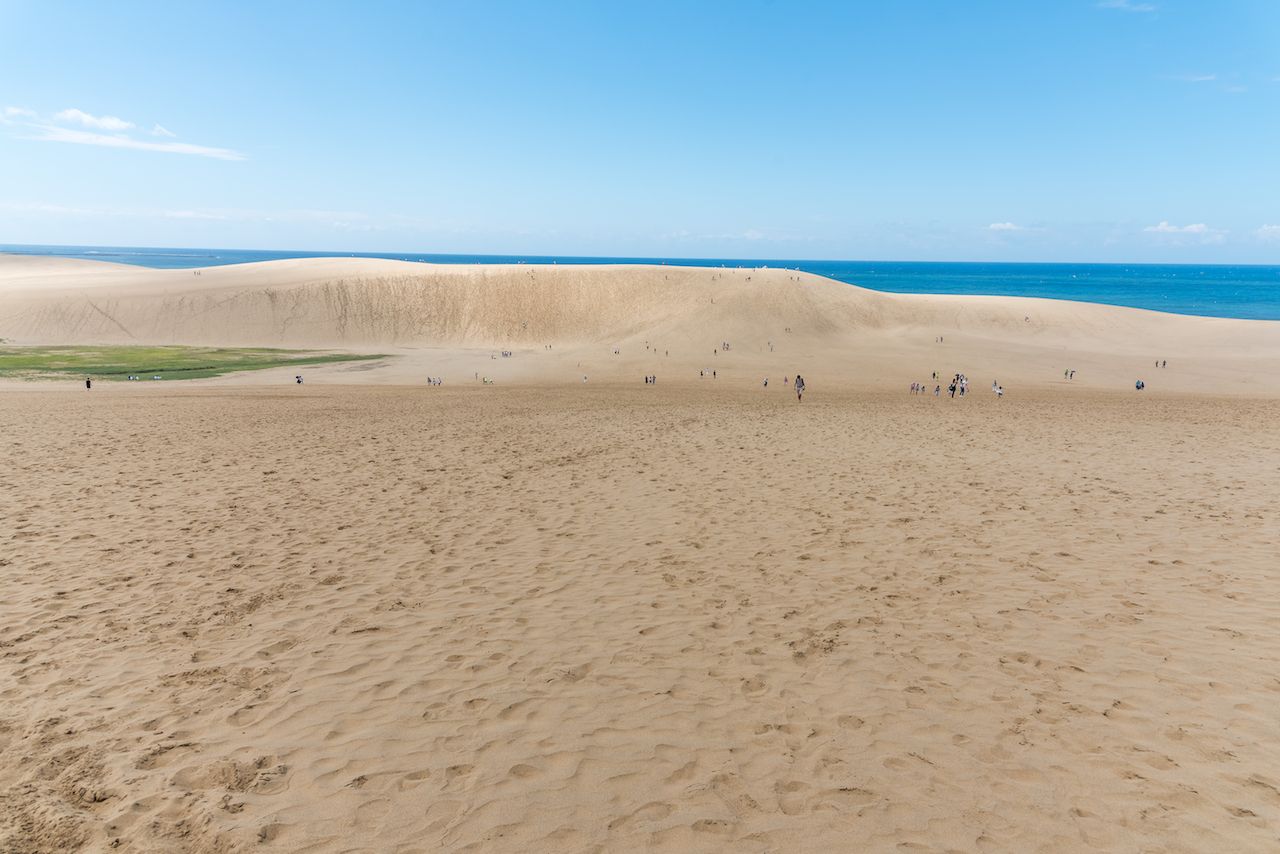 But the influx of gamers, coupled with minimal rainfall and rising temperatures, proved devastating for the beetle. The population of the species, estimated to be at around 2,300 in 2015, dropped to 153 in 2017. A species with under 500 living creatures meets the criteria for being in danger of extinction. The endangered beetle species typically measures about 9 to 11 millimeters.

The Tottori prefecture attempted to quell the masses prior to an organized Pokémon Go event in November of 2017 by preventing Pokémon Go characters from appearing in the area. 90,000 players still descended upon the Oasis over a three-day period.

The site will close to the general public beginning next month and remain closed for a minimum of one year, according to the Cultural Affairs Agency. The agency plans to continue the restriction for at least a year and a half until the number of the species has sufficiently recovered.

ActivismWhy We Need To Stop Treating Other Countries Like Our Playgrounds
Tagged
News
What did you think of this story?
Meh
Good
Awesome