High school students in the borough, with a population of just over 100,000 and 19,000 public school students, will no longer see F. Scott Fitzgerald’s The Great Gatsby, Invisible Man by Ralph Ellison, Catch-22 by Joseph Heller, The Things They Carried by Tim O’Brien, and I Know Why the Caged Bird Sings by Maya Angelou on their school curriculum. 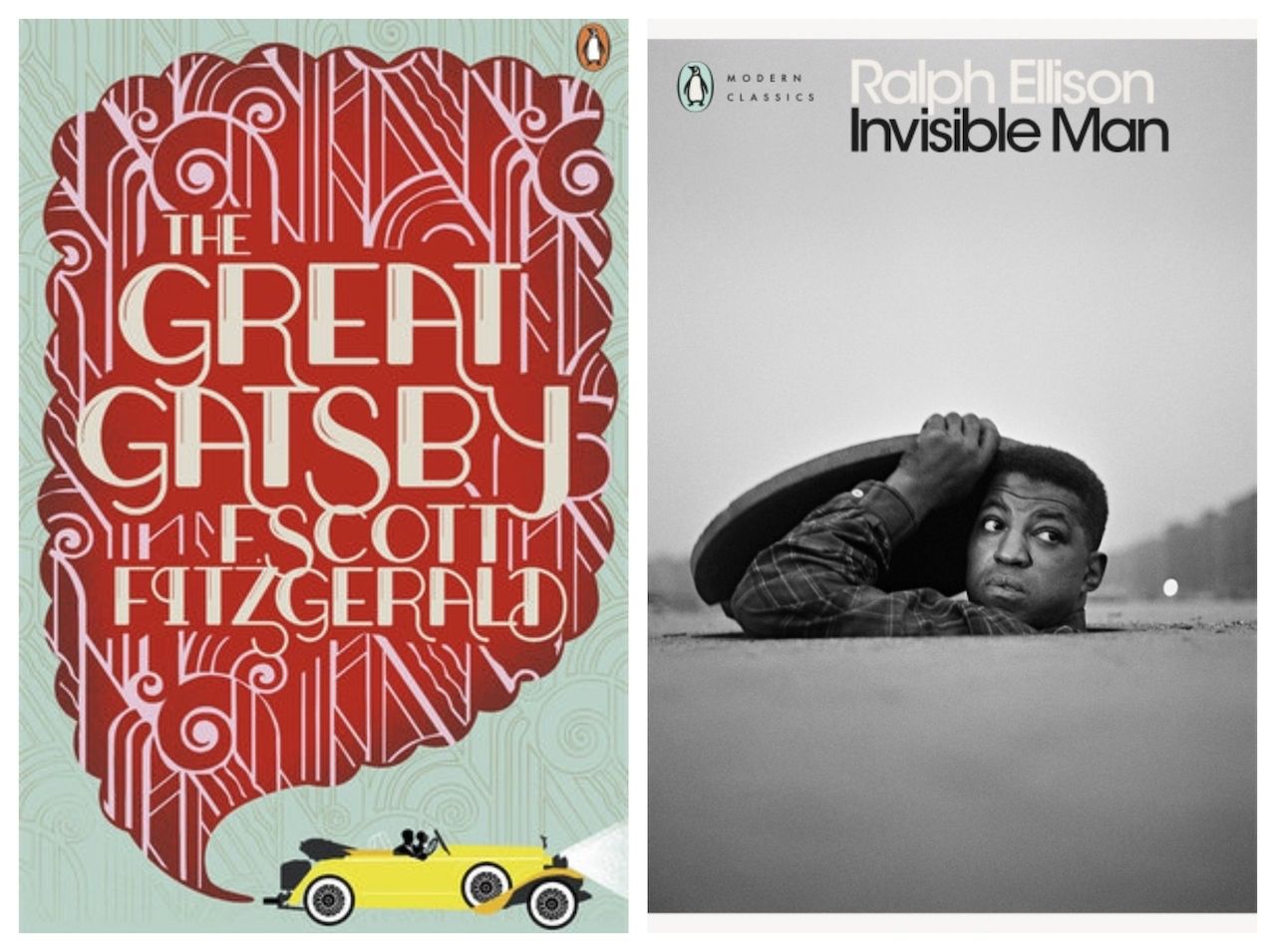 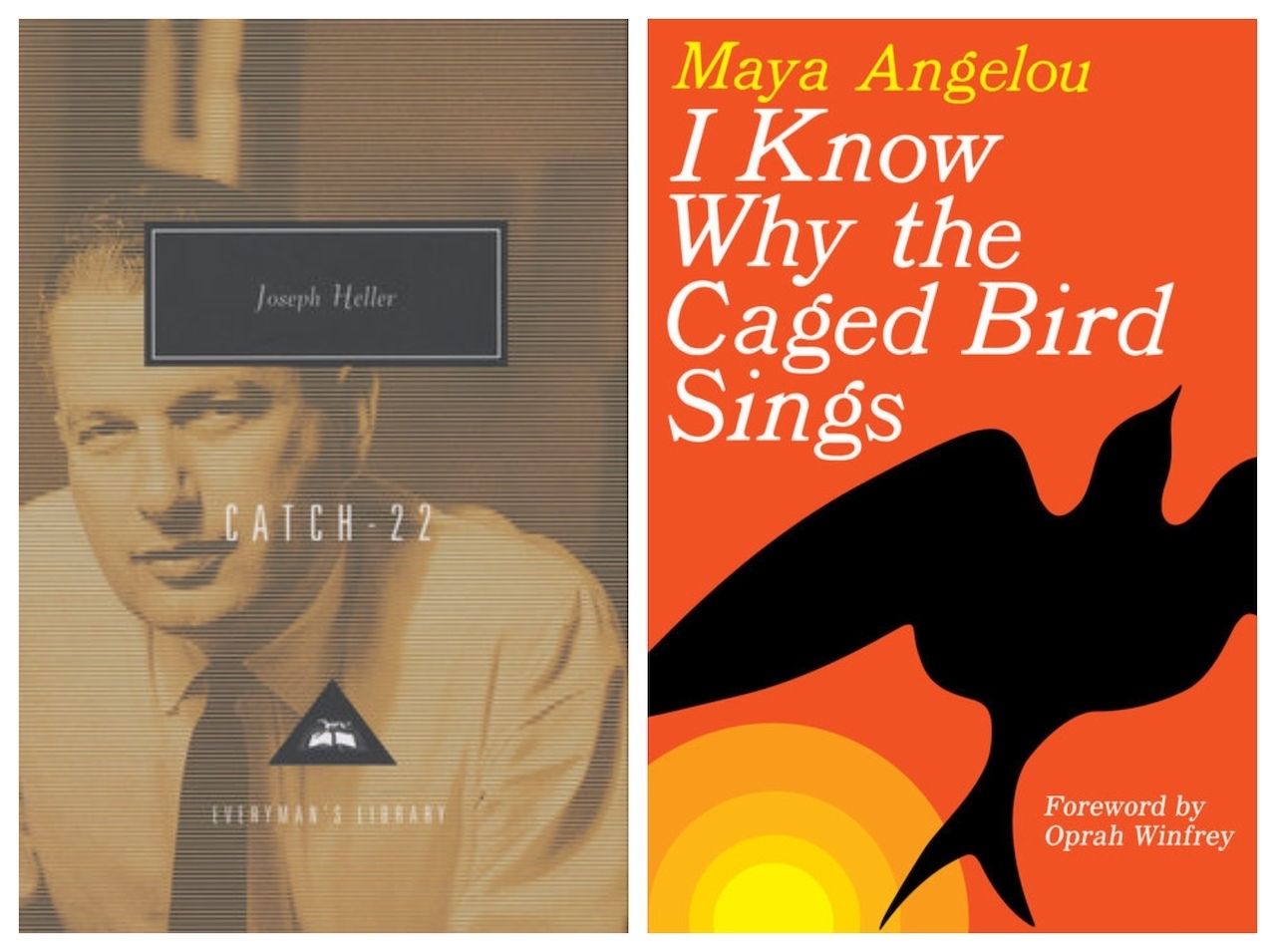 But one prominent voice in the community isn’t having it. Rock band Portugal. The Man, whose members hail from the Mat-Su Borough, expressed outrage over the ban, noting that the five books removed from the local curriculum are staples among high school juniors and seniors across the country. The band posted to its Facebook page on April 29 its own boycott: a boycott of the book ban itself.

The band offers to send a free copy of the books on the list to any parent or student in the borough who wants one. ”We believe this decision is narrow-minded and un-Patriotic, and we are not OK with it,” the band said via Facebook. “Any in Mat-Su who would like a copy of one or all of the books banned by the school district should email the band at sticksandstones@portugaltheman.com.”

Some community members have sided with the band. “To say that those are too harsh or too scary of topics that shouldn’t be in schools is absurd, because then you end up with kids that graduate and have no idea what any experience outside of their own could possibly be,” said Palmer City Council Member Sabrena Combs to CNN.

The band created a logo for their protest and are encouraging community members to freely use it on t-shirts, stickers, and posters.

LGBTQ Travel11 Epic LGBTQ Travel Books To Explore the World From Home
Tagged
Books News
What did you think of this story?
Meh
Good
Awesome