Spoiler alert: Edward and Bella got married in The Twilight Saga: Breaking Dawn — Part 1. Then they went to the fictional island of Esme for their honeymoon, where they stayed in an oceanfront home. That was 11 years ago. Now it’s actually available to rent in real life — vampires not included. 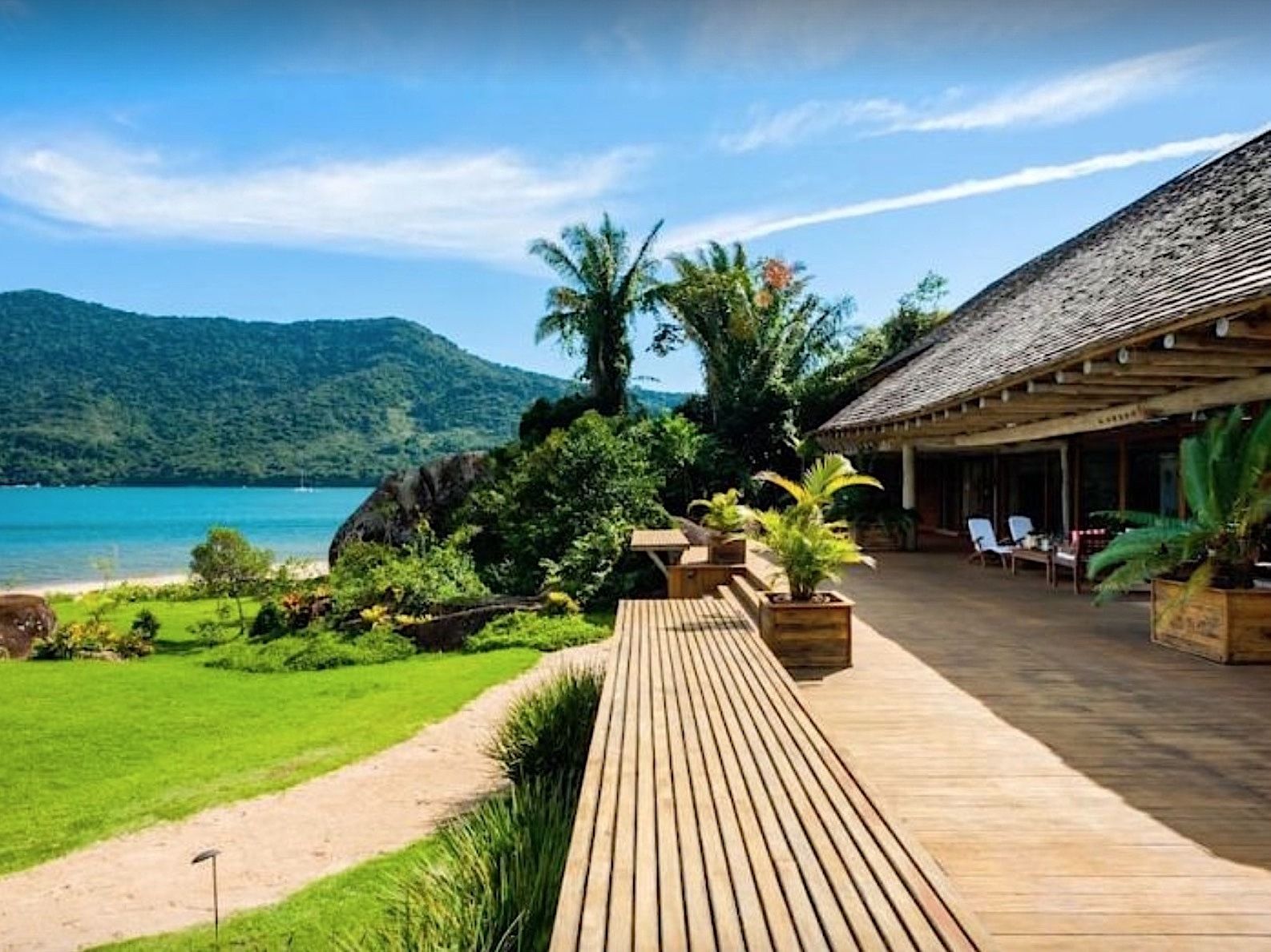 The island of Esme isn’t real, but the scenes were filmed in Paraty, Brazil, the very real paradise where the luxurious honeymoon house is located. The secluded house is in the tropical fjord of Saco do Mamanguá, and — true to the movie — it’s only accessible by boat or helicopter. 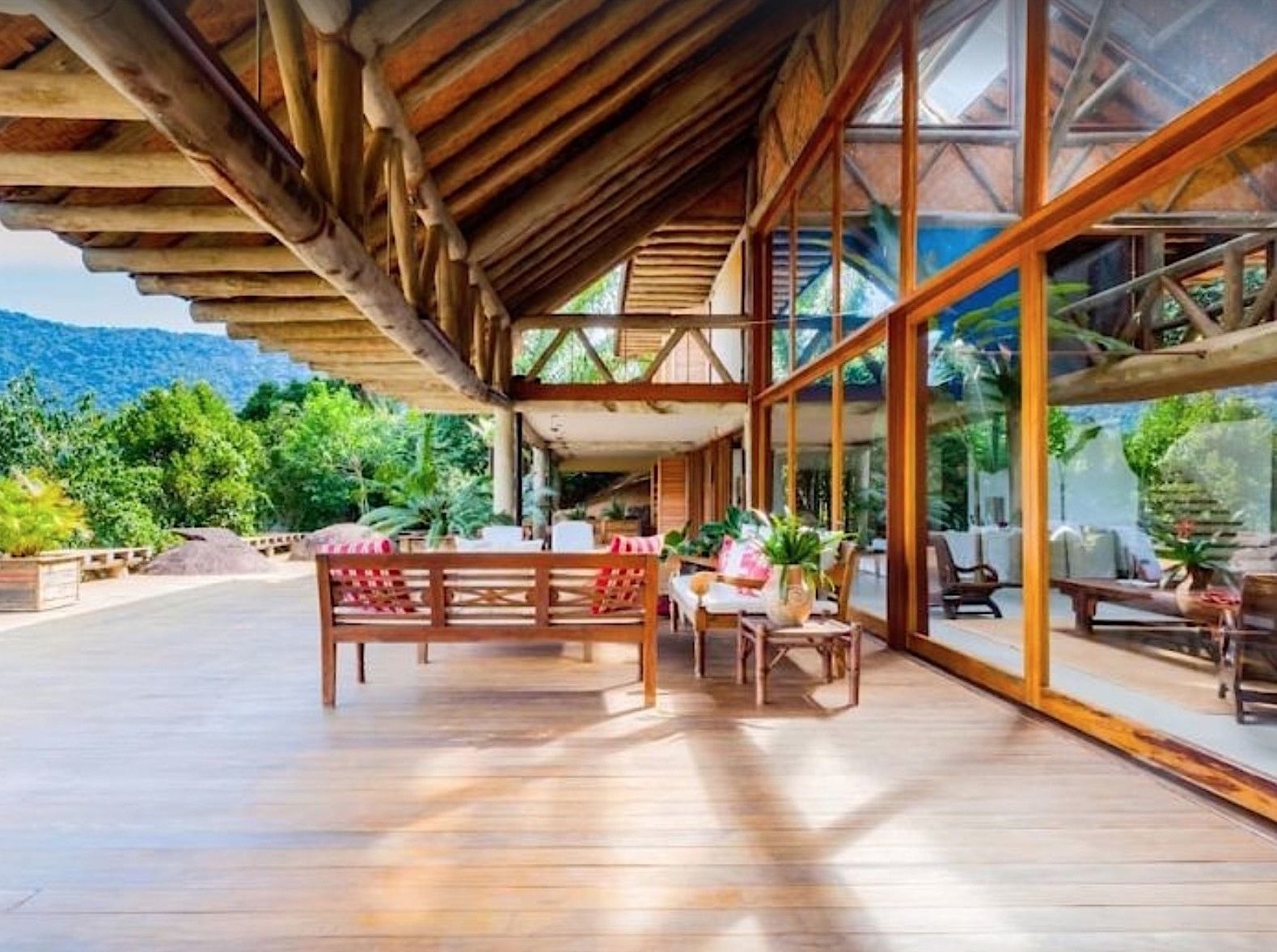 The luxurious house was designed to create a seamless transition between interior and exterior environments, with large glass panes for walls, a wicker ceiling, wooden bridge across the second floor, and several skylights. There are also six bedrooms and eight bathrooms, accommodating a total of 12 guests, so you certainly won’t be starved for space. 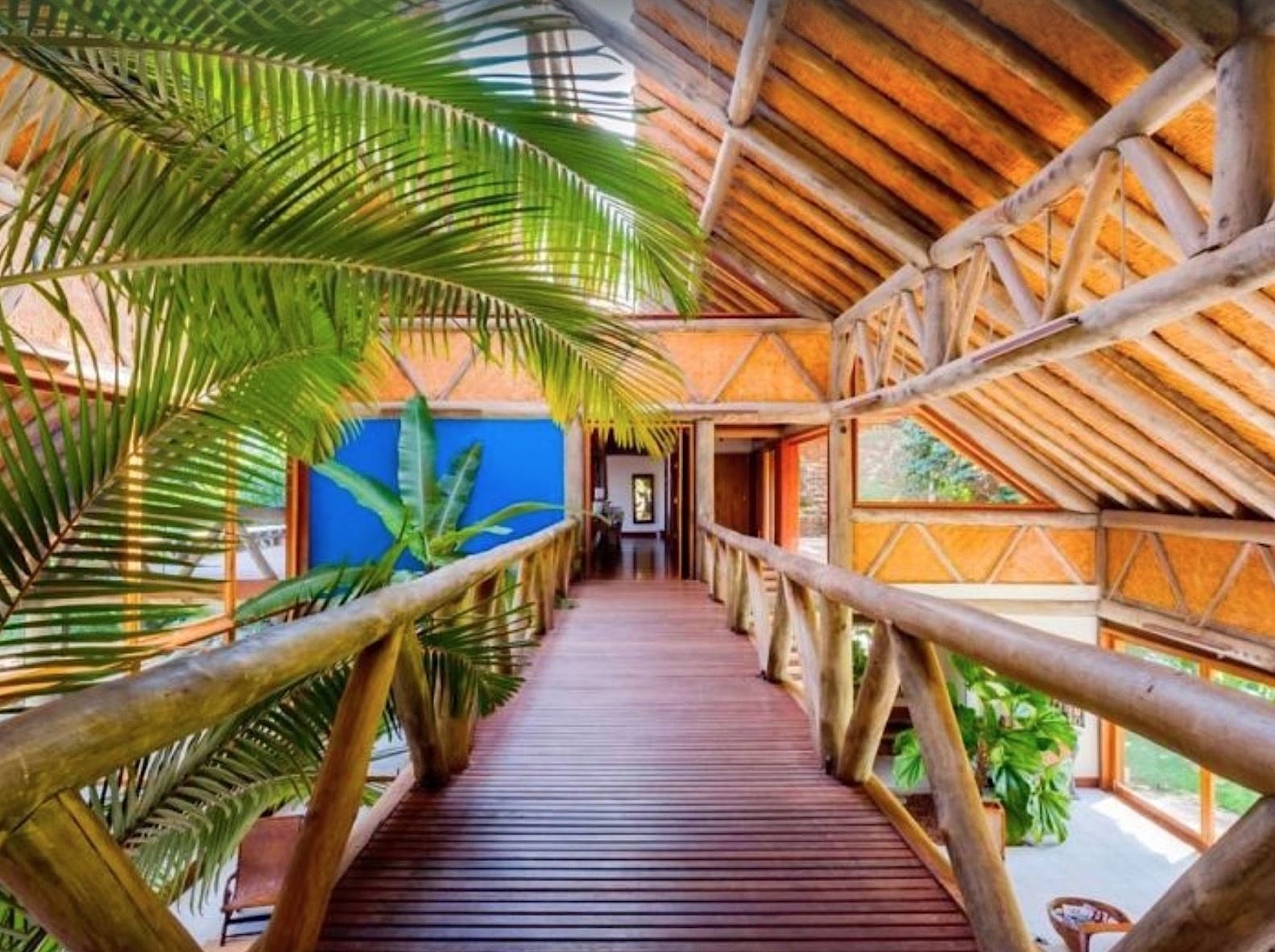 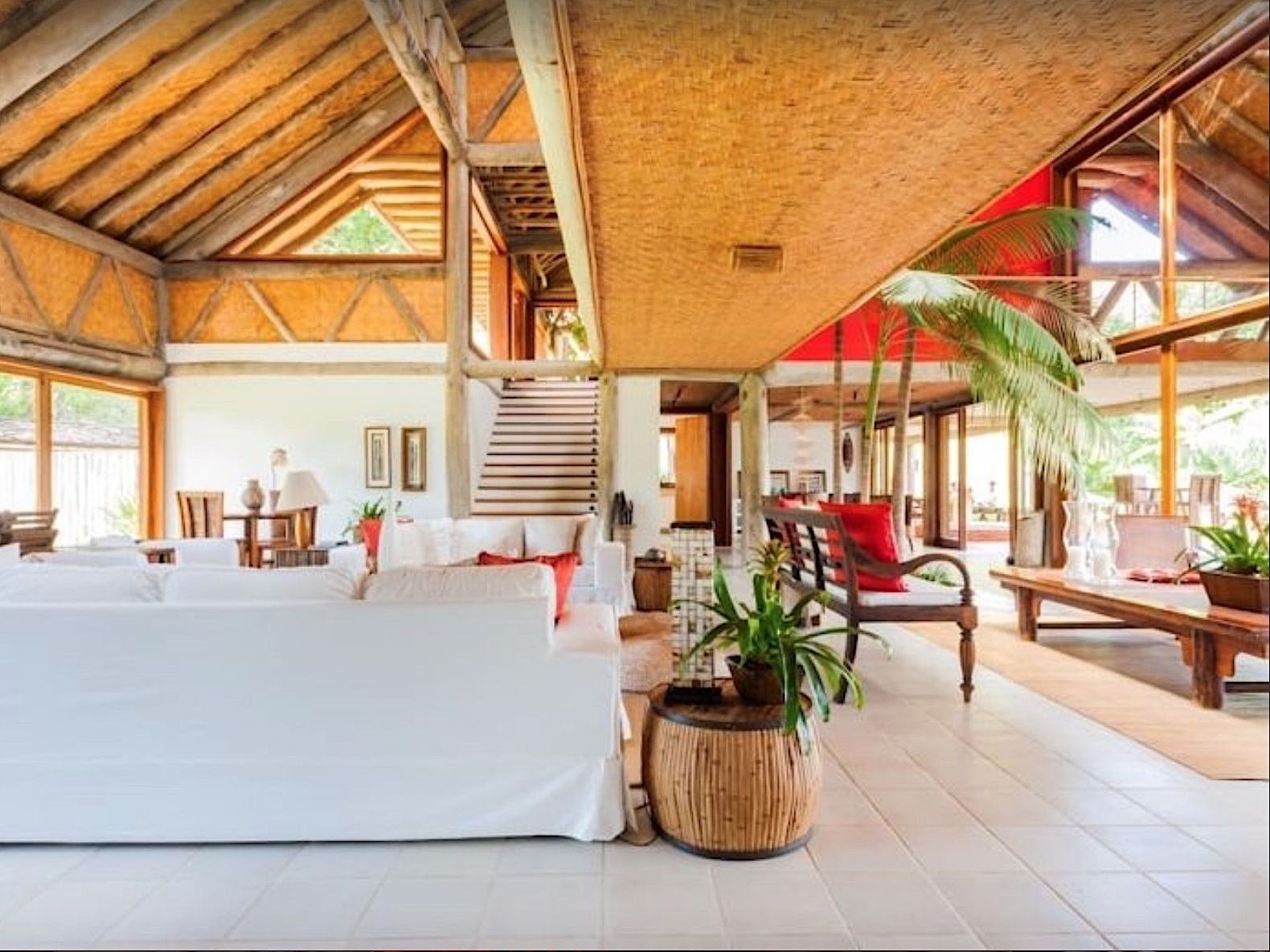 According to the listing, “Twilight-House weaves the indoors with the out, by featuring skylights as well as palm and banana trees sprouting from planters set into the floor. Like a traditional Brazilian fishing hut, the home is framed by eucalyptus posts and beams that gives it the feel of a tree house.”