Varosha, an abandoned resort district in northern Cyprus, has been a ghost town since 1974. Now, nearly five decades later, it plans to reopen to tourism.

Located on the country’s eastern Mediterranean coast, Varosha looks like it’s completely frozen in the past. In its most popular city, Famagusta, car dealerships are still equipped with 1970s cars and shop windows packed with ‘70s fashion.

In 1974, Cyprus’ land was divided after the Turkish-Greek conflict, and all of Varosha’s residents were forced to leave. Northern Cyprus declared itself independent, but is only officially recognized as such by Turkey; the United Nations recognizes it as a Cyprus territory under Turkish occupation. Varosha became a UN buffer zone between the two partitions known as the Green Line. Resettlement in the city was officially prohibited with a 1984 UN security resolution and entry was forbidden. 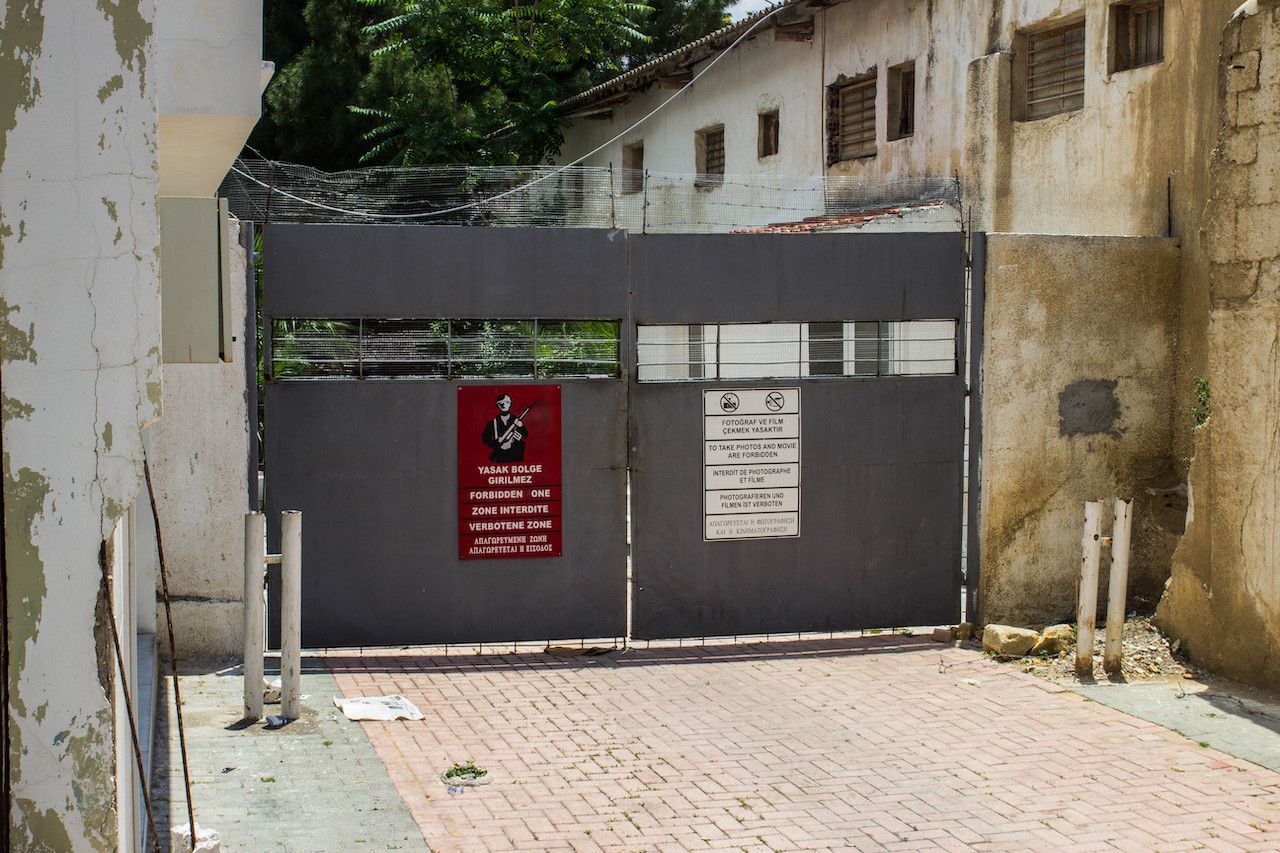 Now, the prime minister of northern Cyprus, Ersin Tatar, is pushing to reopen the area to tourism once again. Before the conflict, Varosha enjoyed great popularity and was a tourism hotspot for celebrities like Brigitte Bardot, Elizabeth Taylor, and Richard Burton.

“At this point, we are close to the point of starting the reopening process. It’s already in my opinion…The tide has changed and a new page has been turned,” Tatar told local station TRT, according to CNN.

The first attraction in Varosha to be reopened is Maraş, Famagusta’s southern quarter. While no date has been set, plans are already underway.

Art + Architecture7 Rural Scottish Villages That Are Straight Out of a Storybook
Tagged
News
What did you think of this story?
Meh
Good
Awesome