Shark or bear attack? A new survey shows which people think is worse — and has the data to prove they’re wrong.

A new survey run via YouGov Direct, a research agency that runs randomized polls of Americans, found that most Americans have a really bad idea of what getting attacked by a shark is like.

Led by FloridaPanhandle.com, a real estate booking agency based in Panama City, Florida (where sharks are common), the survey asked 1,000 Americans a series of questions to gauge their knowledge of shark attacks. It also looked at statistics for every fatal and non-fatal shark attack reported worldwide between January 2000 and October 2022, totaling about 500. Of those, 89.4 percent of people survived the attacks. The data is available in an interactive format so viewers can look at detailed statistics by year, type of shark, country, and more.

But ask an American what they think their odds of surviving a shark attack are, and they’re very, very wrong. 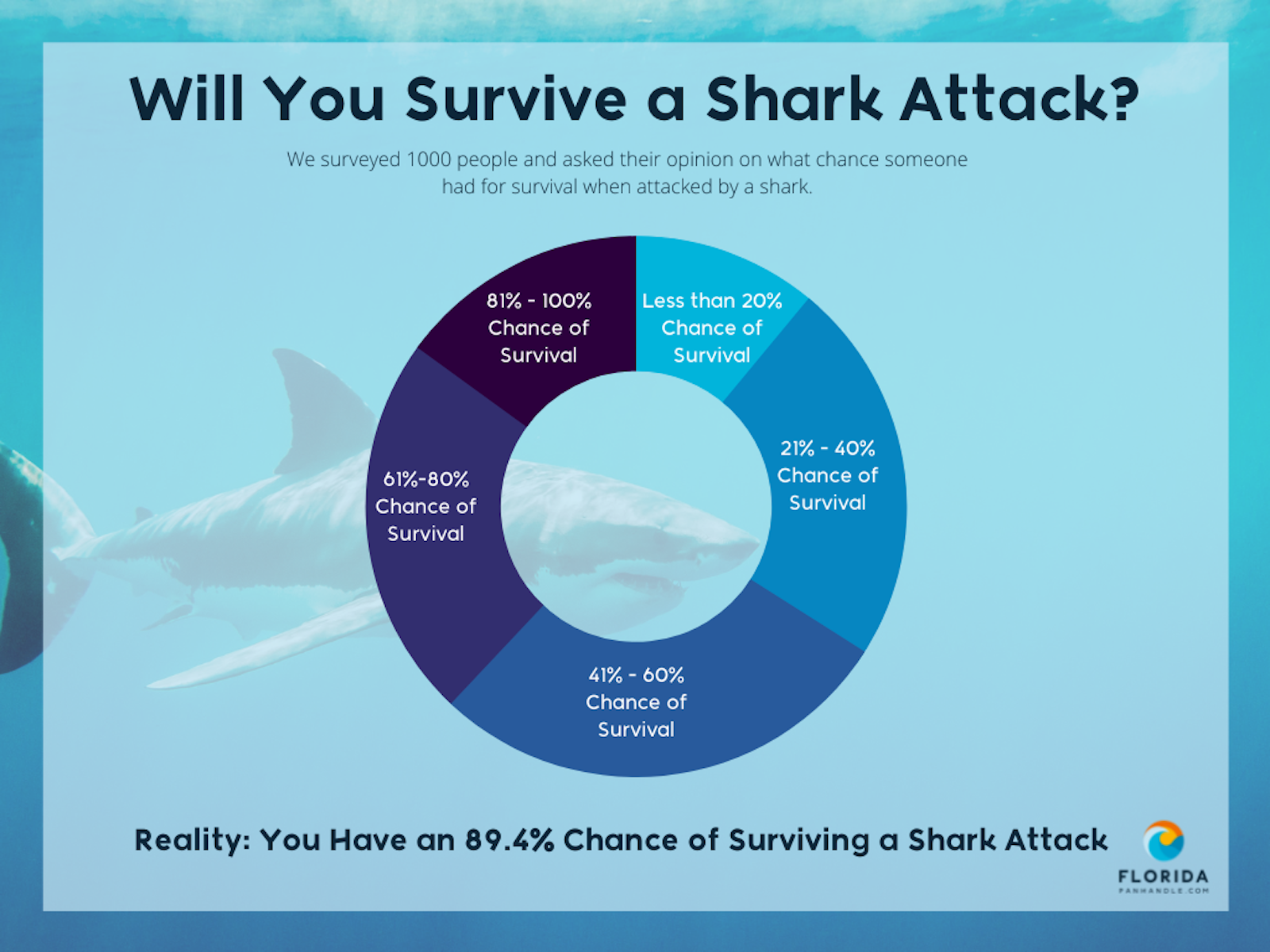 According to the survey data, humans are quite afraid of sharks, responding that they’d rather be in a car accident at 70 miles per hour (42 percent), fall out of a third-story window (34 percent), or get attacked by a bear (14 percent) before they’d choose to get attacked by a shark (10 percent). By the way, bear attacks have a survival rate of 86 percent, making it safer to go toe-to-toe with a shark. 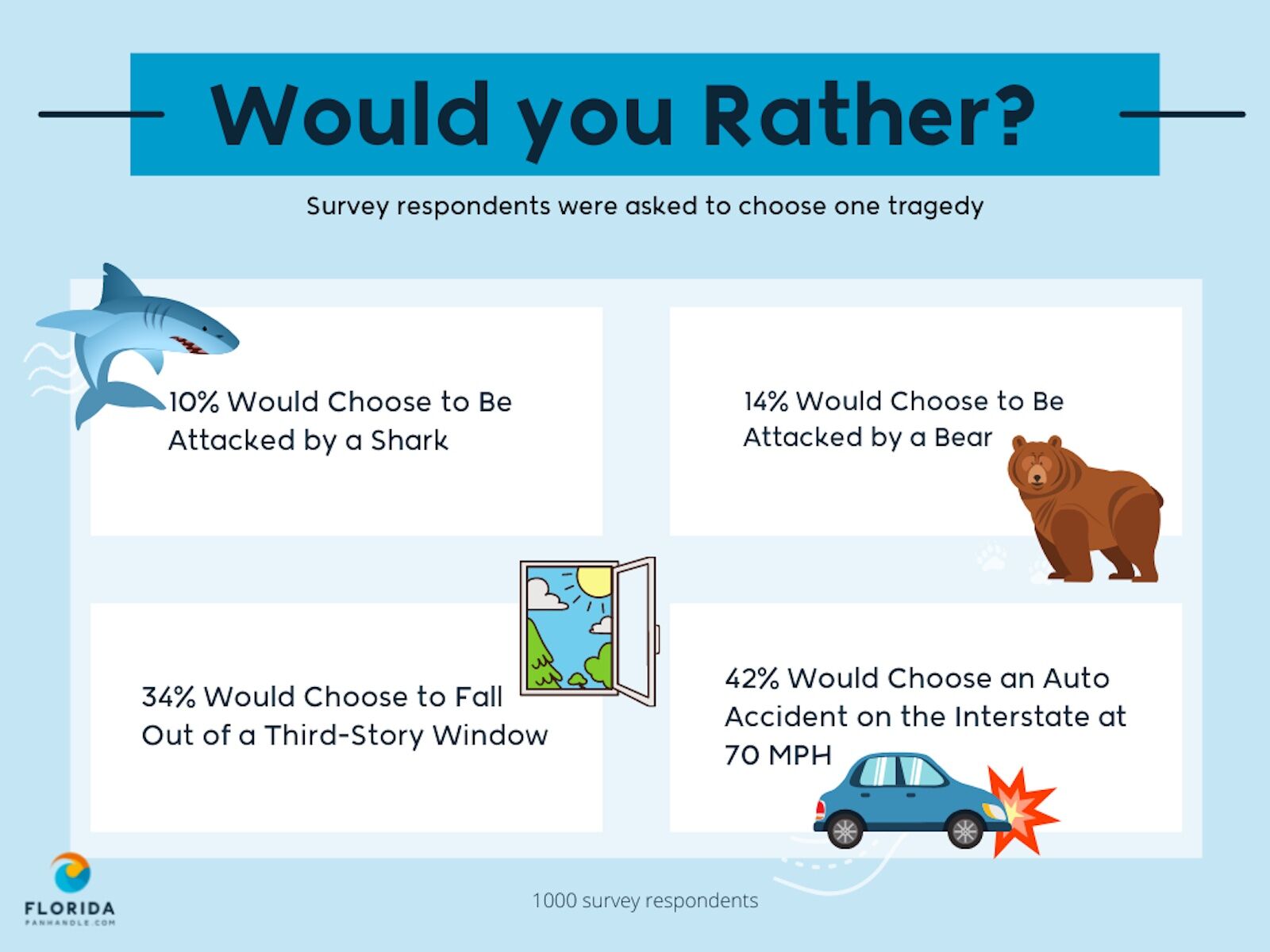 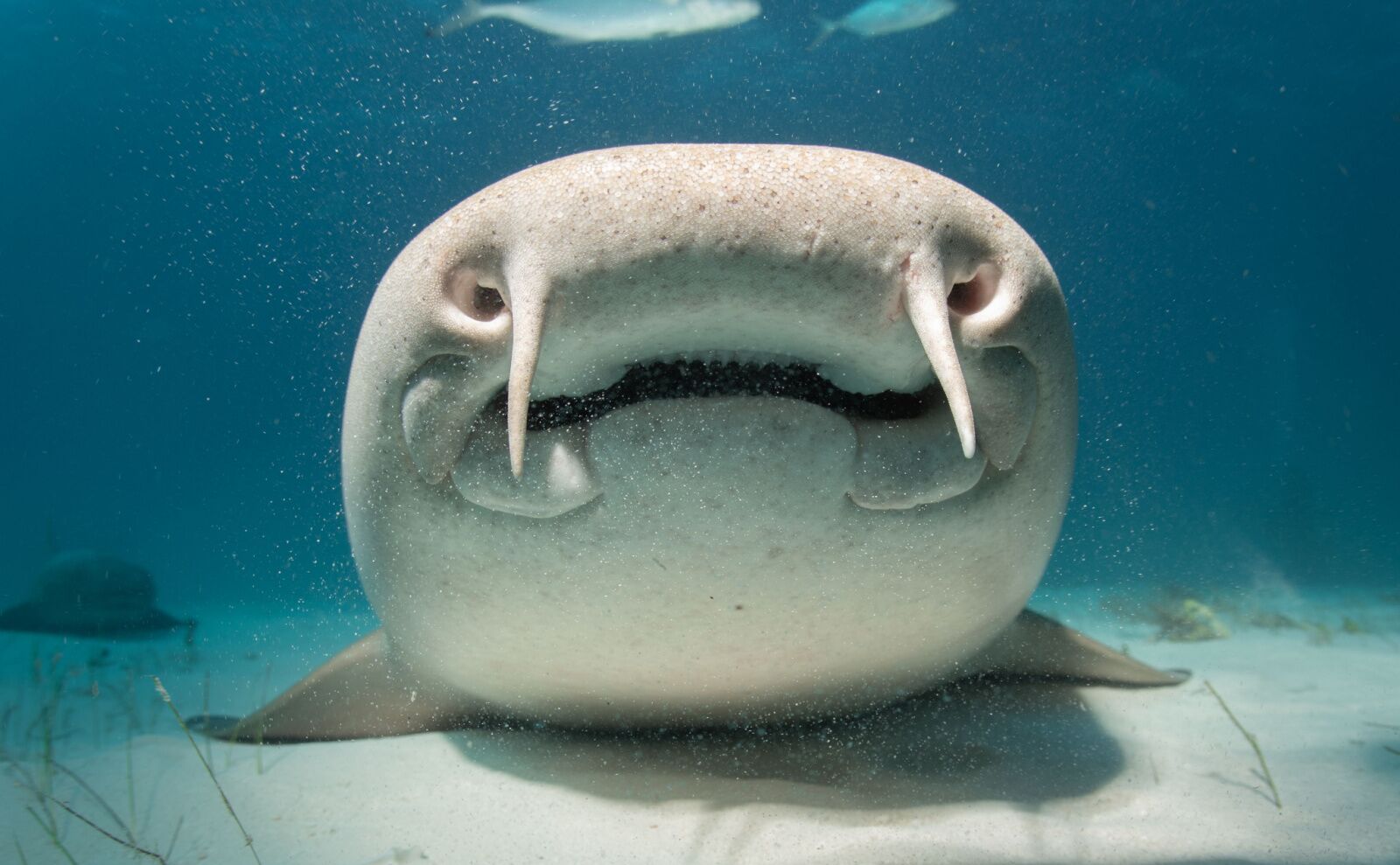 Nurse sharks: not out to kill you. Photo: Maui Topical Images/Shutterstock

Of course, the fatality rate of attacks may not have anything to do with shark behavior. Attacks from certain species could be more likely to be fatal because that species tends to live in places with poorer emergency response facilities, because that species lives in areas where attacks get reported more, or because they’re more recognizable to witnesses — not necessarily because they’re more aggressive than any other shark. To put it in perspective, humans kill about 100 million sharks per year, while sharks kill only about 10 humans per year. Your odds are greater of being killed by a champagne cork (24 deaths per year) or a falling television set (29 fatalities per year). 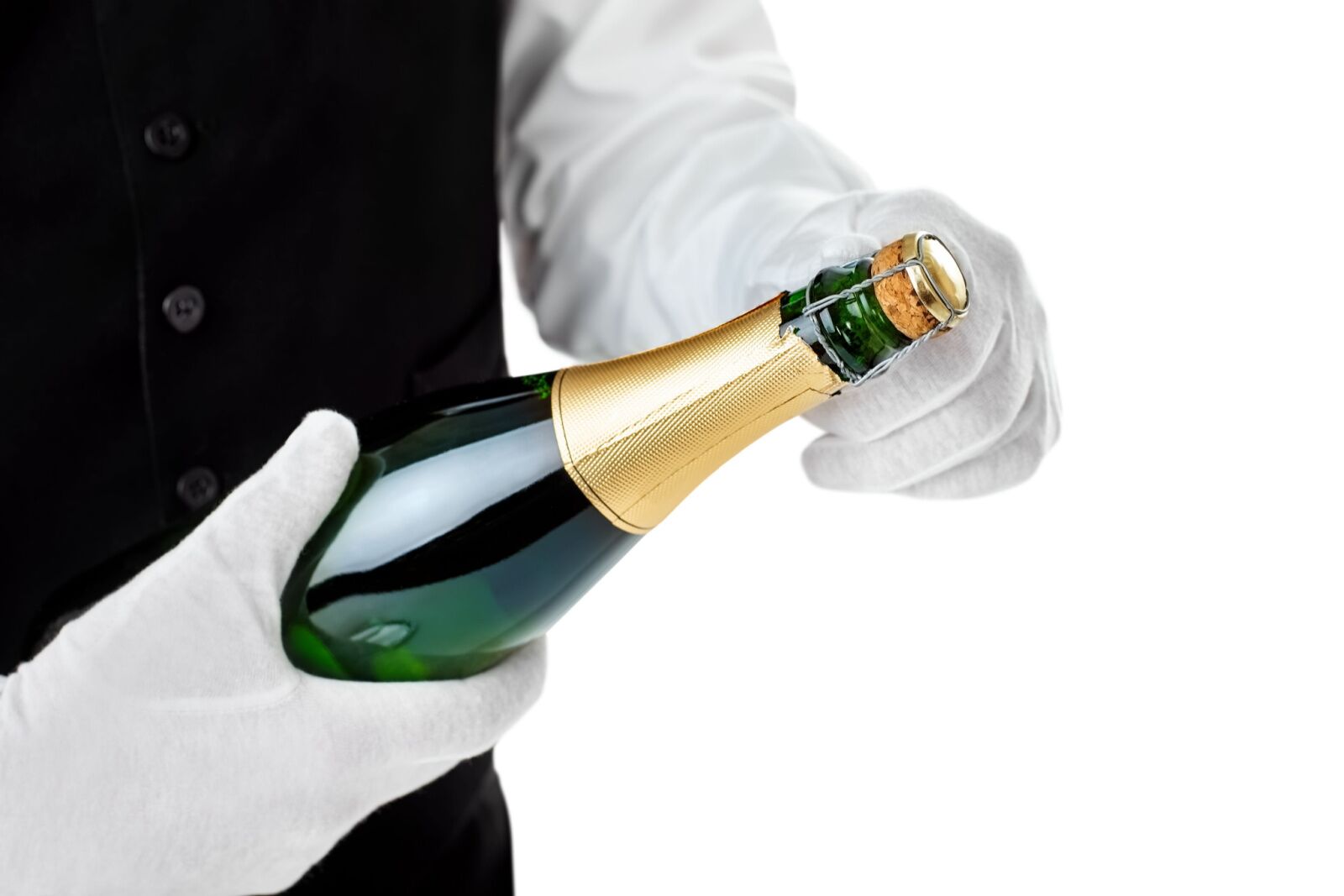 It’s not surprising that a business in Florida would commission a study on shark attack safety as Florida leads the US every year in the number of shark attacks reported. According to the Florida Museum of Natural History’s ongoing International Shark Attack File, “Florida’s 28 cases represent 60 percent of the U.S. total and 38 percent of unprovoked bites worldwide in 2021.”

Of those, roughly 60 percent were people participating in board sports (surfing, bodyboarding, etc.) as the outline of a human on a board can look like the outline of a plump seal when viewed from below — as a shark would see it. Though it may seem counterintuitive, the safest activity is likely scuba diving, as sharks can see divers in their entirety, which means they’re rarely mistaken for a food source.

And the strangest question asked un the survey? FloridaPanhandle asked all 1,000 respondents if they’d be willing to be attacked by a shark if they knew they’d survive with no long-term medical consequences. Shockingly, 15 percent said yes — as long as they got a cool story out of it. That better be a heck of a good story.

NewsThis Study Shows What Makes the ‘perfect’ Campsite — and Why People Pick the Sites They Do
Tagged
News Outdoor Wildlife
What did you think of this story?
Meh
Good
Awesome

The Best Time To Visit Panama City Beach Is in Spring