Singapore’s fancy Raffles Hotel is offering two guests the chance to live the high life in a suite for an entire month, but to win the free stay, candidates will have to work on their writing.

The hotel’s newly launched Writer’s Residency Program is meant to commemorate its historic popularity among famous literary figures, like Joseph Conrad and Rudyard Kipling, and find the next recipient of the Nobel Prize in Literature.

Christian Westbeld, the hotel’s general manager, said that the Raffles Hotel has “long played muse to renowned and budding writers alike” and wants to nurture future writers by giving them a space “to retreat, reflect and draw inspiration from the 132-year-old stories held within the walls of the hotel.” 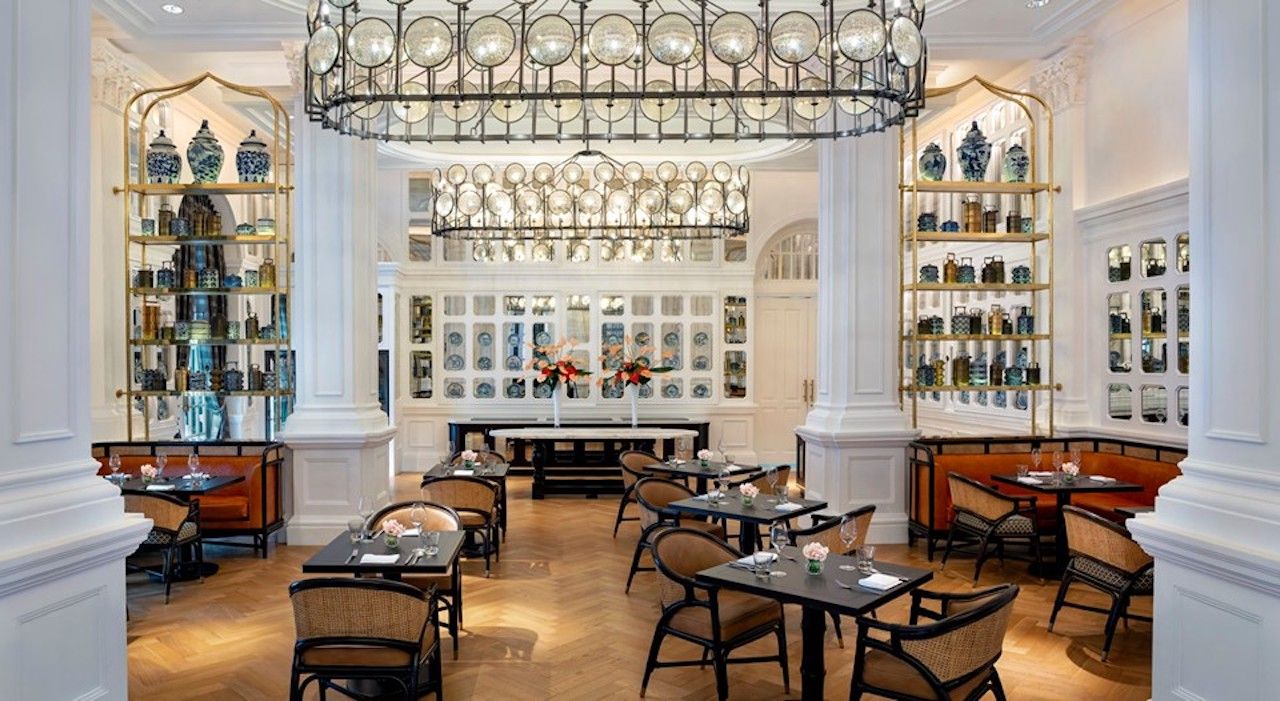 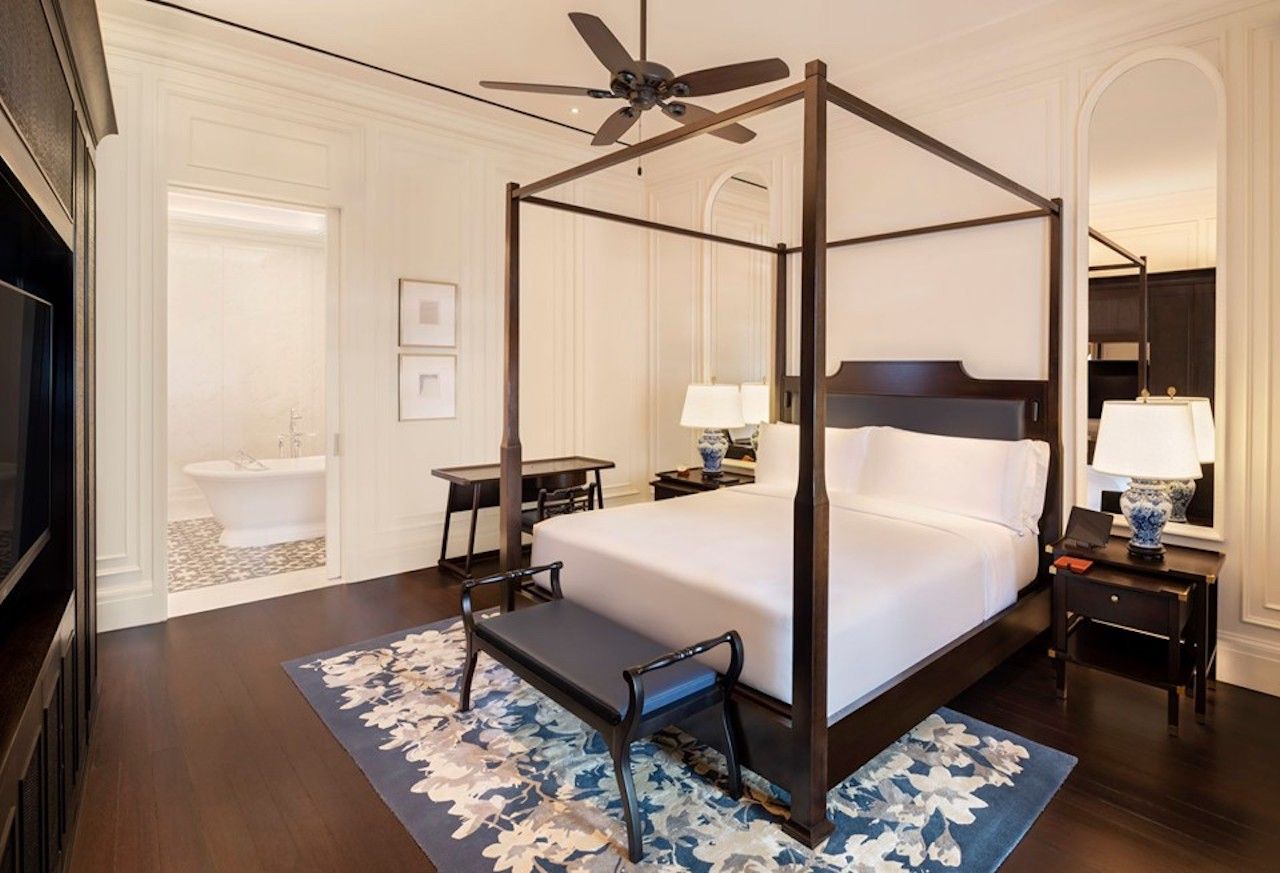 Applicants must submit a proposed synopsis of the piece(s) they plan to work on during their maximum four-week stay to be judged by a panel of hotel reps and established writers. Two writers per year will win the free stay. And since the cheapest suite in the hotel costs around $660 per night, it’s a pretty good value.

The first spot has already been awarded to British travel writer Pico Iyer, but there’s still one spot to be filled, and you do not need to be a published author to enter. Simply send in your synopsis via email.

Parks + WildernessThe ultimate walking tour of Singapore’s Gardens by the Bay
Tagged
News Where to Stay Contests
What did you think of this story?
Meh
Good
Awesome

What does the future of travel hold? Win this trip and find out.