For many people around the world, the summer solstice is a major celebration — with festivities that build on ancient religious festivals commemorating the longest day of the year. Especially in more northerly latitudes, the non-stop daylight is cause for jubilation. This year, countries in the northern hemisphere’s solstice falls on June 21 — although the partying has already begun in some locations. From Canada to Spain to Finland, here are the most epic summer solstice celebrations around the globe. 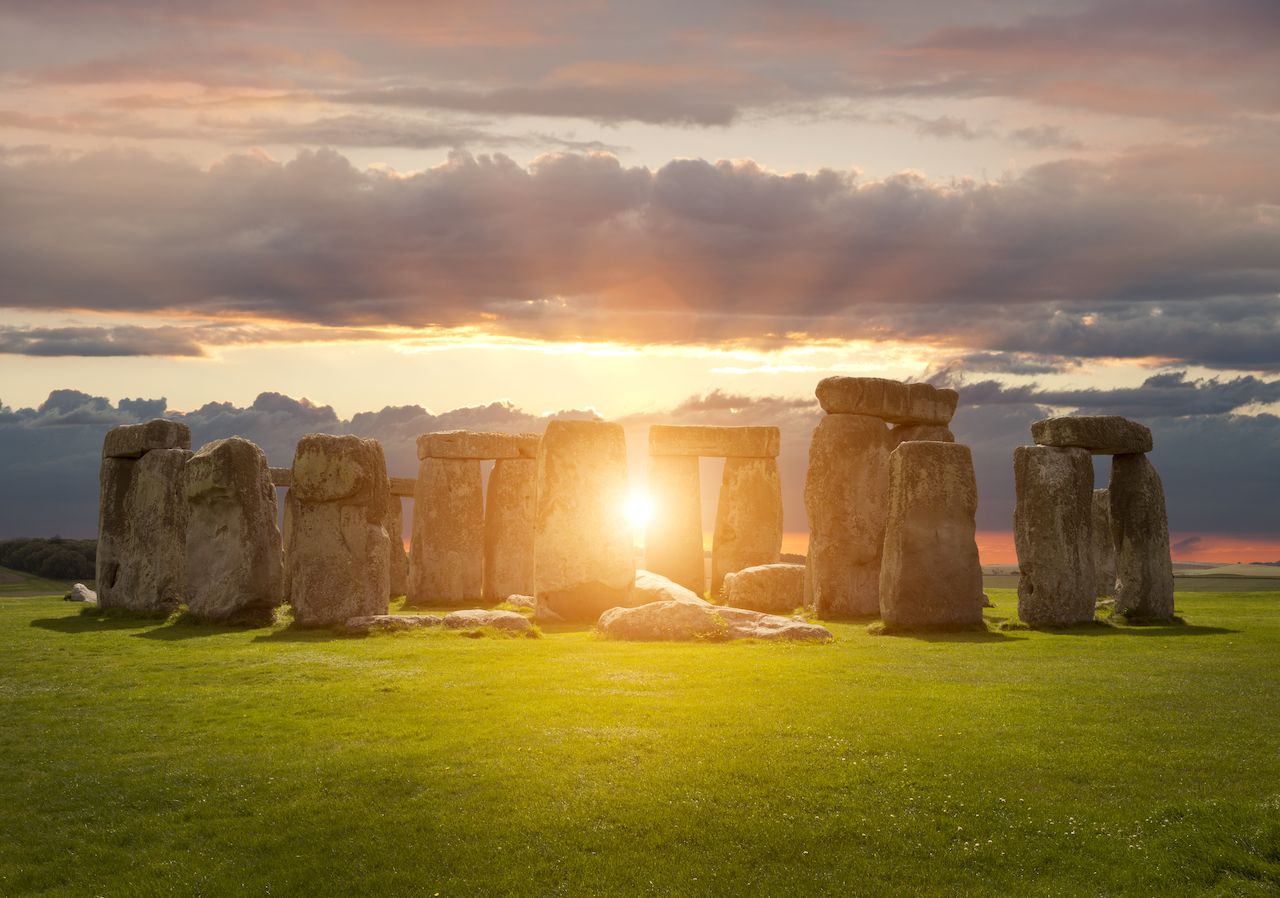 Some of the most incredible photos you’ve probably seen of Stonehenge are with the sun hanging just above the horizon, shining through the mysterious stones. This phenomenon is particularly special on the solstice, when people from all over the world gather at the stones to watch the sunrise. The four day event — from June 18 to the 21st — features musical performances, camping in the surrounding fields, yoga, and the spiritual experience of witnessing a Stonehenge sunrise. That said, since the sun rises at on these celebratory days at 4:51 AM, you’ll have to get up pretty early in the morning. 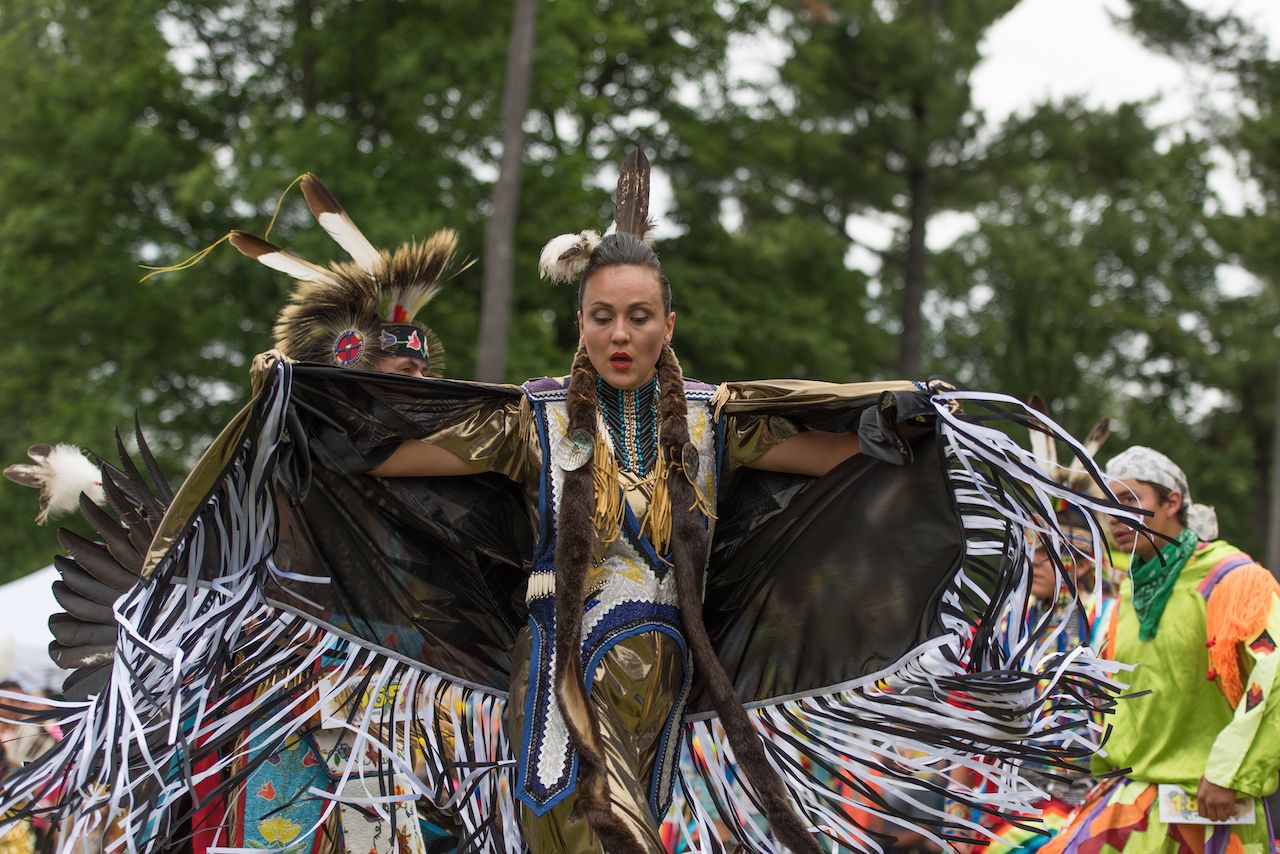 The summer solstice isn’t the only Canadian holiday on June 21. It shares the day with National Aboriginal Day, which promotes the culture of the country’s indigenous peoples. The music, art, and food of the Metis, Inuit, and First Nations communities are on full display in this outdoor celebration. Taking place at Vincent Massey Park, June 20-23, the Summer Solstice Aboriginal Arts Festival also offers language workshops, traditional games, storytelling, and artwork contests to keep celebrants entertained well into the waning hours of daylight — and since it’s the longest day of the year, that won’t happen until well past 9:00 PM.

The summer solstice on this Spanish island has its roots in both Christian and Pagan history. In Pagan tradition, the shortest night of the year was marked by a “fire pray” since fire represented purification. And after Saint John the Baptist was born on June 24, King Clovis marked the occasion in the fifth century by officially naming that day “Saint John Day.” This combination of Pagan and Christian elements has resulted in the modern-day annual festival from June 20 to 24. Celebrants take to the street on horseback and revive the Pagan tradition by lighting bonfires and setting off fireworks. 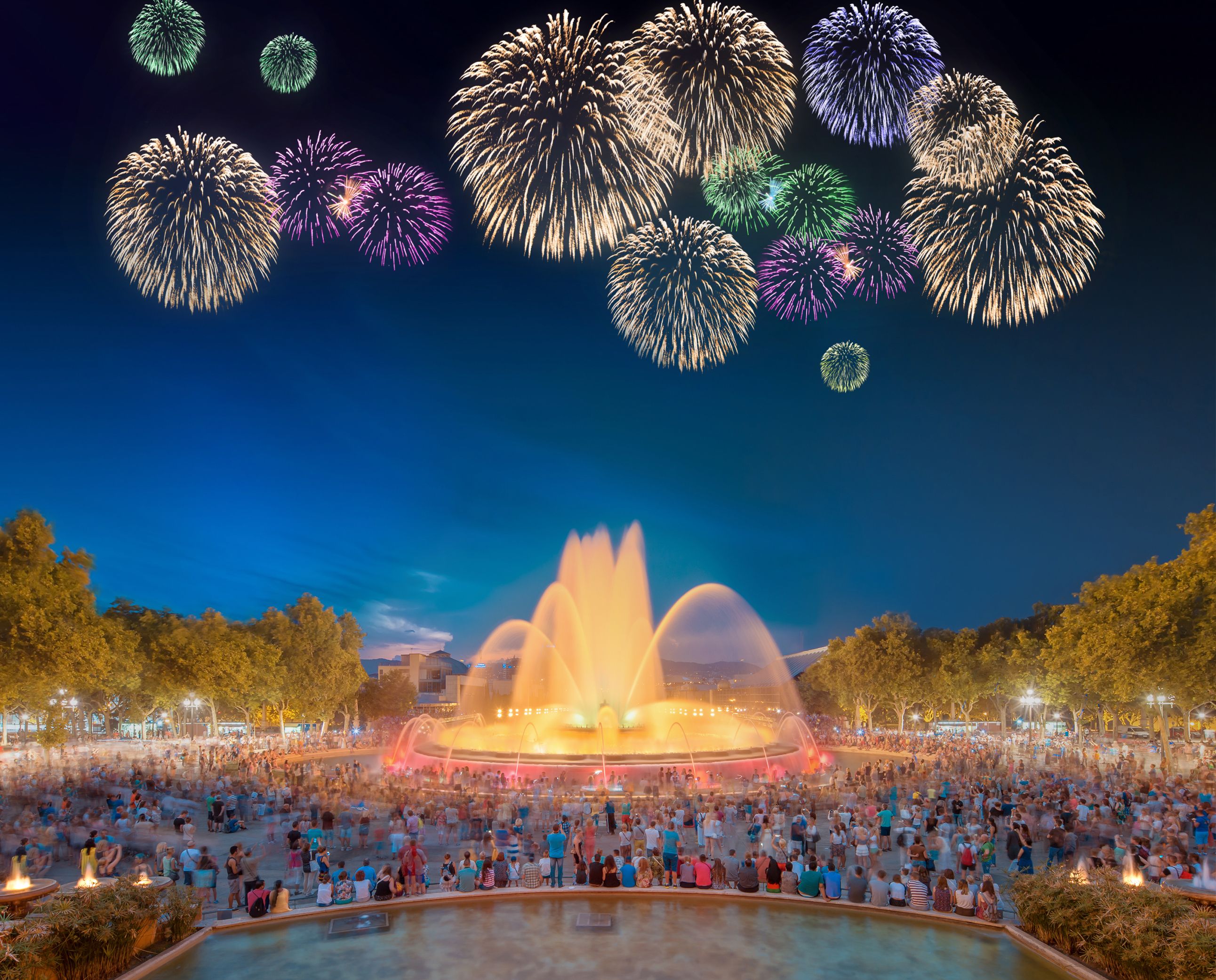 Not far from Menorca, on the Spanish mainland, the city of Barcelona also lights up on the day of Sant Joan, as Saint John is known in Catalan. In the days leading up to it, pyrotechnics vendors set up kiosks all over town and on the highways leading out of town, where you can get a hold of even bigger fireworks. On the night of June 23, alternately called Nit de Sant Joan or Nit de Foc, “night of fire,” around 50 bonfires are lit throughout the city. Locals hold parties on the beach where they let off fireworks for hours on end. They also explode them out of apartment windows and off of rooftops while kids set off fireworks in the streets. Everywhere you look, it’s bright, colorful, and exuberant chaos. 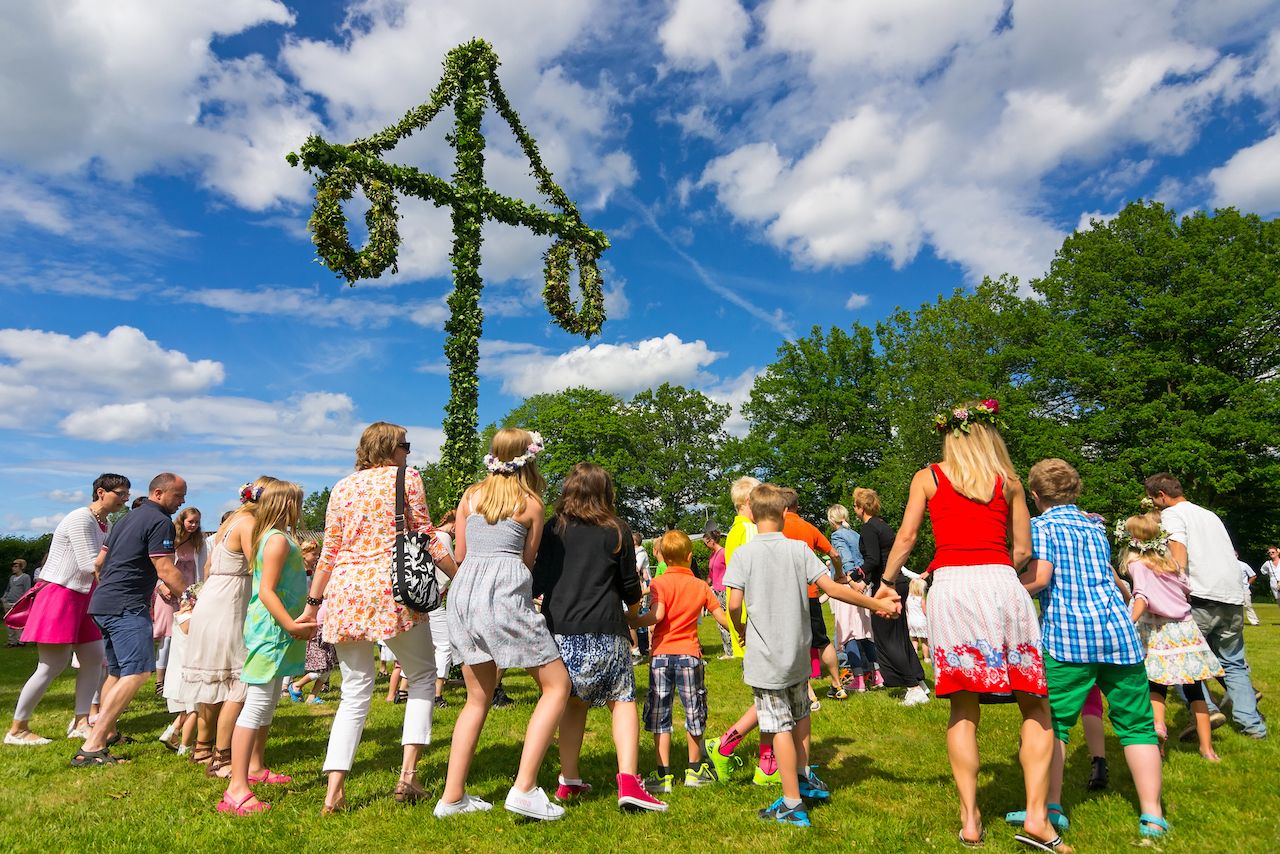 Unlike most of the world, where the solstice is a peripheral holiday not afforded too much public attention, Sweden’s summer solstice is a big deal. Like, a really big deal. After Christmas, Midsummer is the country’s most popular holiday. According to Swedish tradition, since Midsummer Night is the brightest night of the year, it is considered to be magical and a perfect night for telling people’s futures. Swedes ring in the long-awaited solstice weekend by making flower crowns, dancing around leafy maypoles, eating pickled herring and boiled potatoes, singing songs, and drinking schnapps. 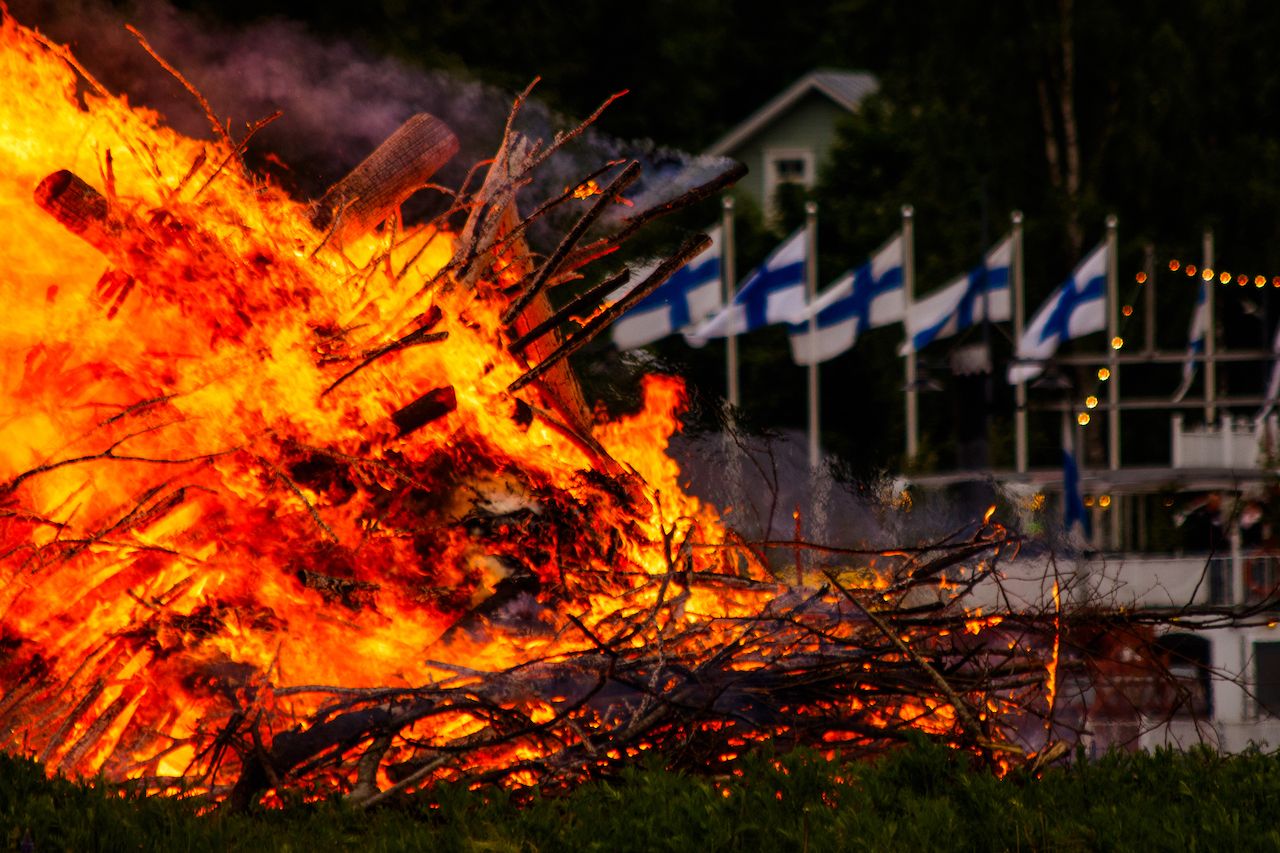 Summer solstice in Finland is possibly the biggest party of the year. Many Finns take the entire week off to celebrate Juhannus, or midsummer. Juhannus is Finnish for Johannes, referencing the same Saint John who’s celebrated in Spain. In the early 1300s, the Catholic Church melded Saint John onto the god Ukko, who’d been the focus of previous, Pagan solstice rites. Like in Spain, fire is part of the fun, and bonfires are lit all over the lake-filled country. Since the other big part of Juhannus is alcohol, things can get messy — as drunken revelers swim from island bonfire to island bonfire. Up north, where the sun doesn’t dip below the horizon, the party only ebbs when the last ember is out or the last bottle of firewater (usually vodka) is empty. At least in Helsinki, there’s no swimming required. The biggest bonfire is on the island of Seurasaari, reachable by a pedestrian bridge. 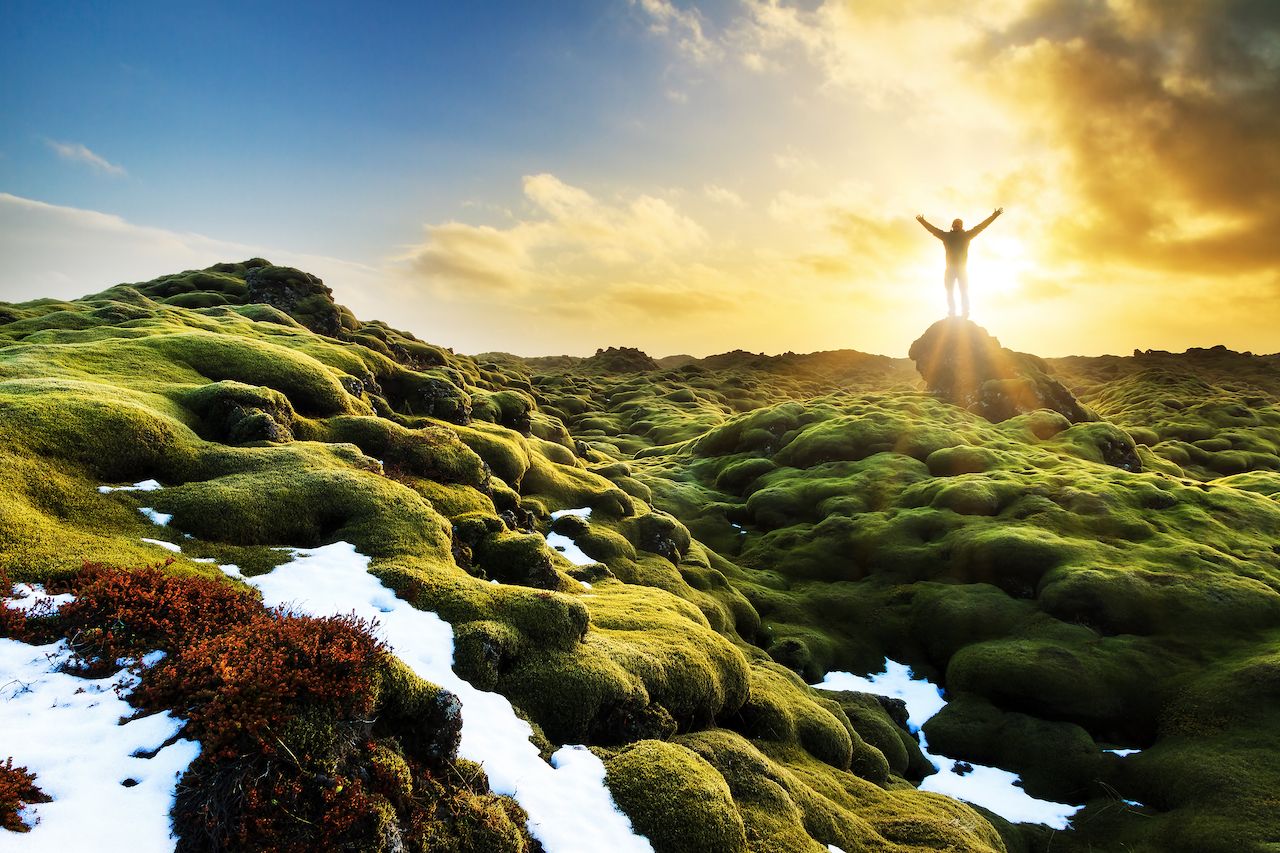 Icelanders don’t get as crazy about the solstice as do the Swedes and Finns, but they do get 96 hours of consecutive sunlight. In Reykjavik, the sun “sets” at midnight and rises again at 3:00 AM, but for three days straight, there are no real periods of total darkness. Like the solstice itself, Reykjavik’s Secret Solstice is a nonstop, three-day celebration, from June 21 to 24. Musicians from all over the world come to Iceland for the event, from internationally known stars like Martin Garrix and Rita Ora to local Icelandic acts. Since Reykjavik’s solstice is a full-fledged music festival, tickets are purchased in advance. A more serene solstice experience can be found in the country’s beautiful landscapes — from the Reynisfjara Black Sand Beach to any spot off the Ring Road. 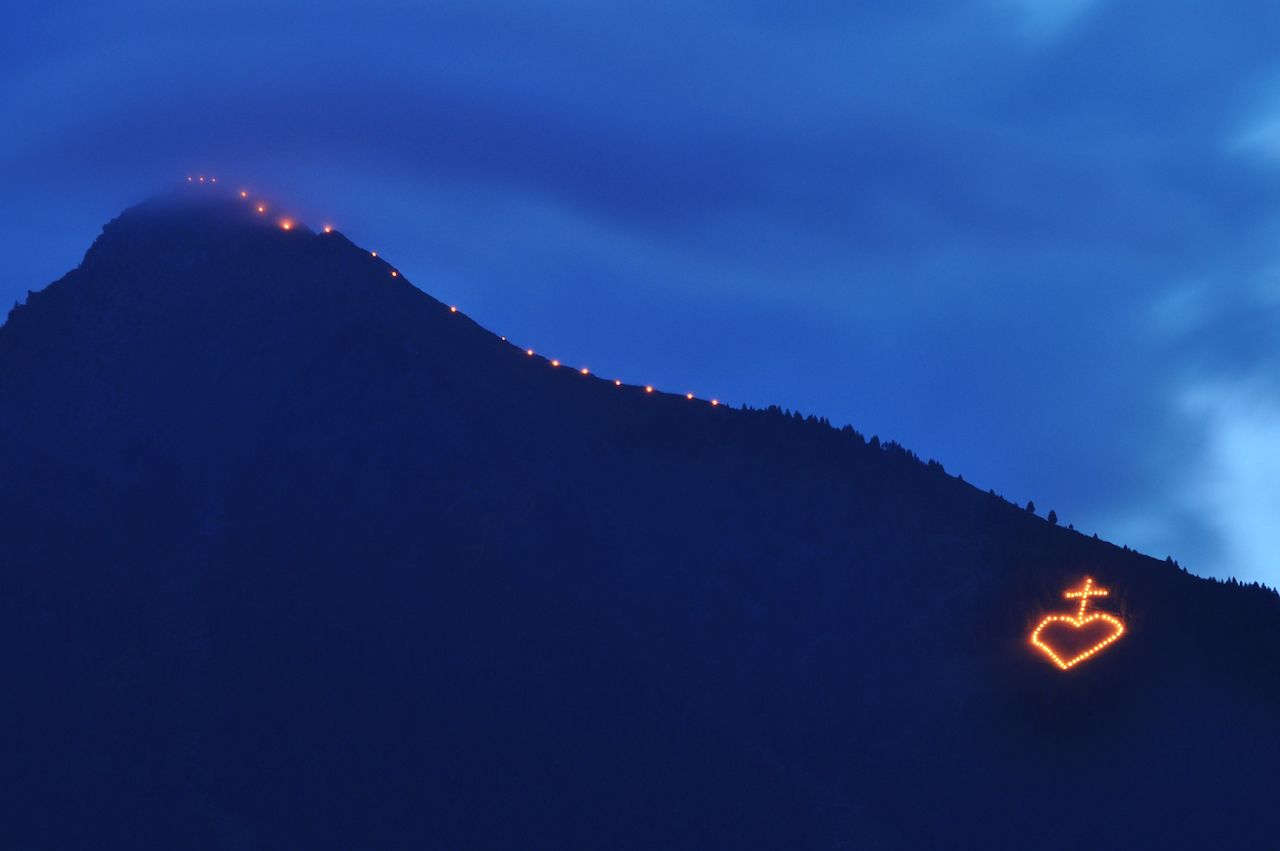 The alpine region of Tyrol, Austria, hearkens back to its age-old mountainous traditions on the summer solstice, lighting bonfires and candles at sunset — at 9:00 PM. Even if you’re not physically participating in the bonfire building, driving through the winding alpine roads while the mountains are ablaze is quite a sight. The tradition dates back to the Middle Ages, when Austrians used to celebrate Midsummer by paying homage to their ancestors, who worshipped the earth through fire. Now, people from all over Austria flock to Tyrol for the lighting. 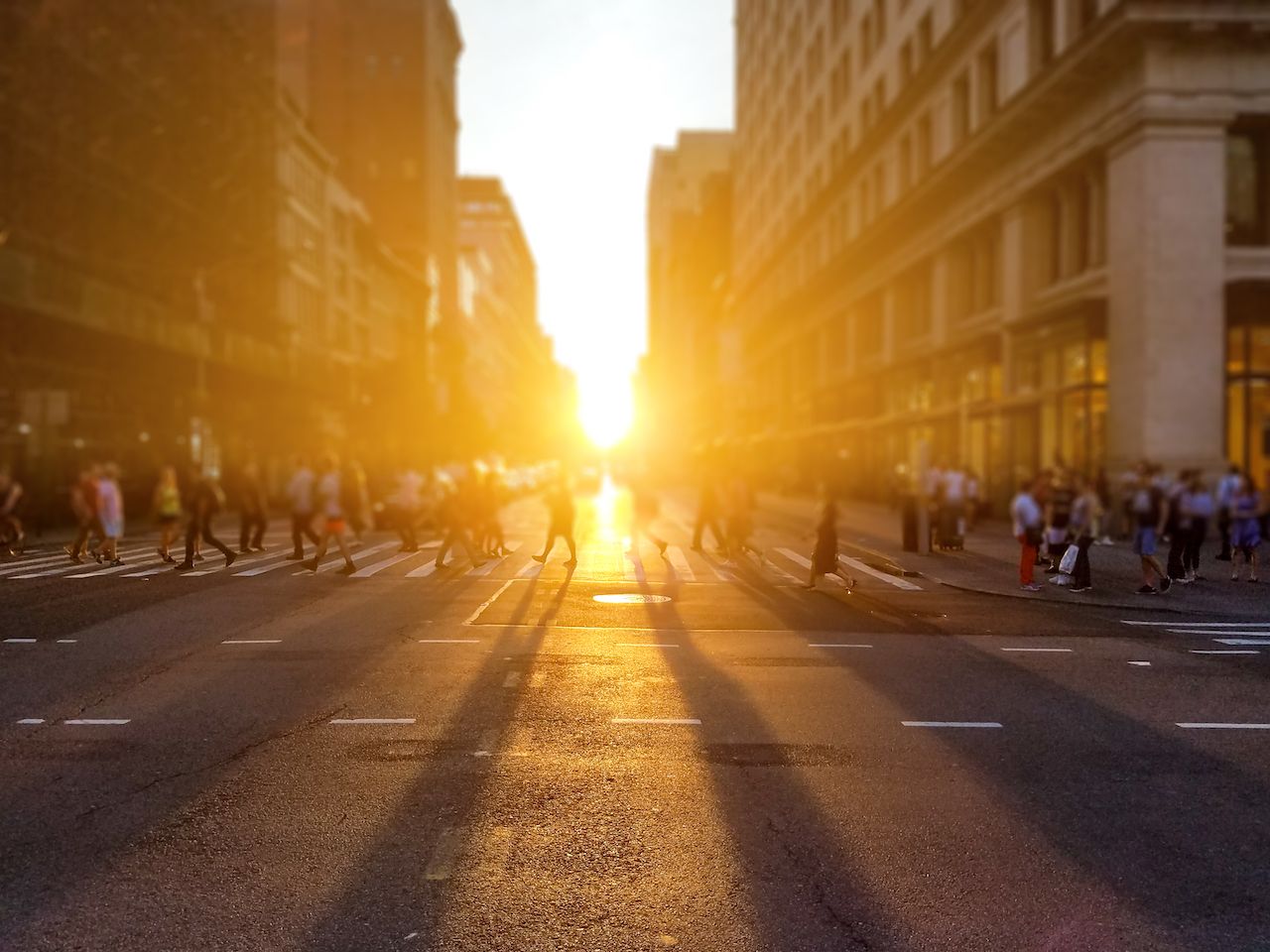 If celebrating the longest day of the year by contorting your body into uncomfortable positions doesn’t sound like your cup of tea, a New York City solstice might not be for you. But for some, it is a little closer to home. In Manhattan, the solstice will be marked by thousands of people gathering in Times Square at 7:00 AM for a communal yoga session, which runs all day long until sunset. “On the northern hemisphere’s longest day of the year,” the website reads, “become part of this global celebration with one of the classes taking place all day.” To participate, you’ll have to register on the website. No, the Manhattanhenge phenomenon might not be quite as striking as the real Stonehenge, but seeing the sun rise and set between the skyscrapers is memorable nonetheless.

Road TripsThe Ultimate Nordic Road Trip To Take Advantage of the Midnight Sun
Tagged
Festivals
What did you think of this story?
Meh
Good
Awesome