It’s not as flashy as the Oscars, but it’s far more culturally important. UNESCO convened in Bahrain earlier this week to debate which 2018 nominees would officially be given World Heritage status. This is the 42nd year UNESCO has met to review new nominees, which must demonstrate “outstanding universal value” to win inclusion. It sounds a little vague, but it’s been working since 1978 when the first list was published. World Heritage status is highly coveted by destinations around the world as it leads to increased tourism and revenue. Winners often represent a wide range of sites, from natural to architectural.

There are currently 1,092 sites with World Heritage status. Here are the 20 most recent additions. 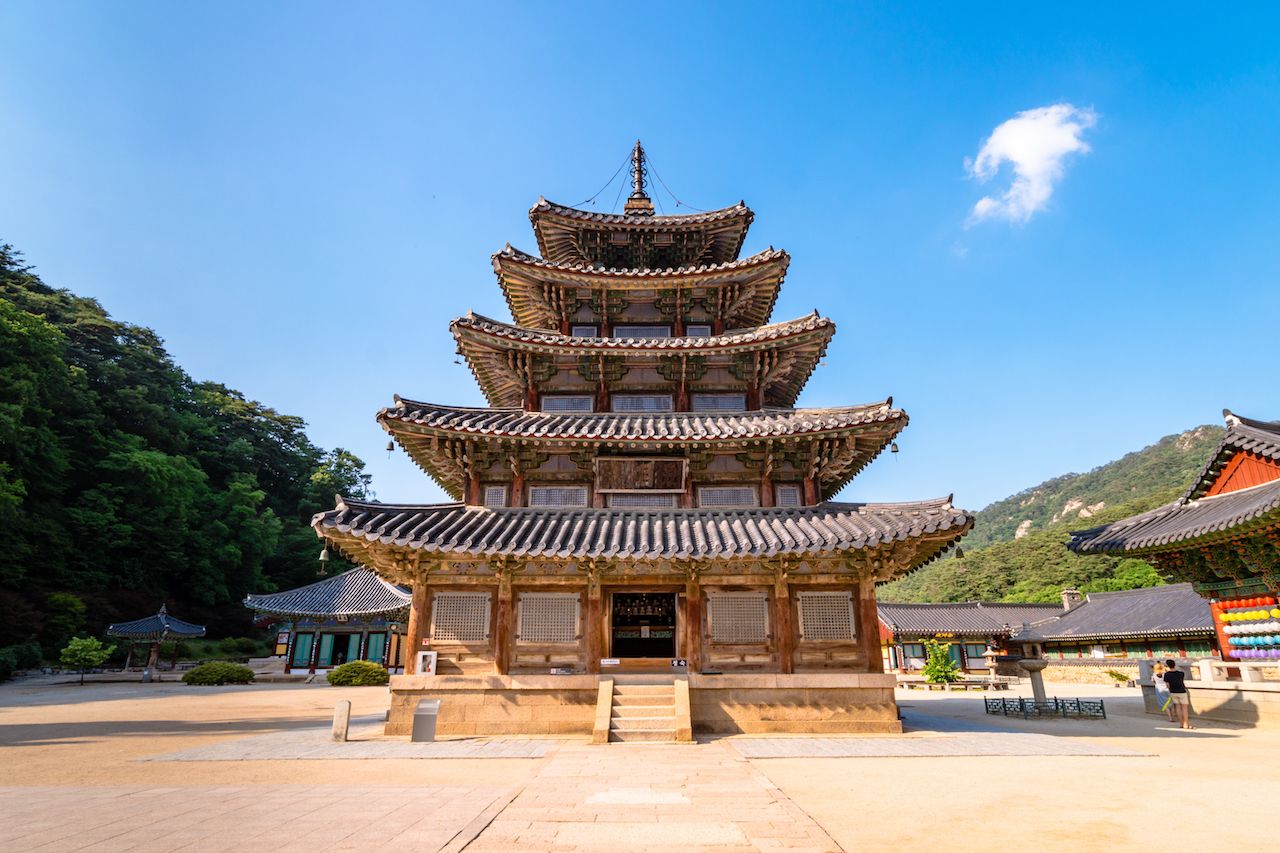 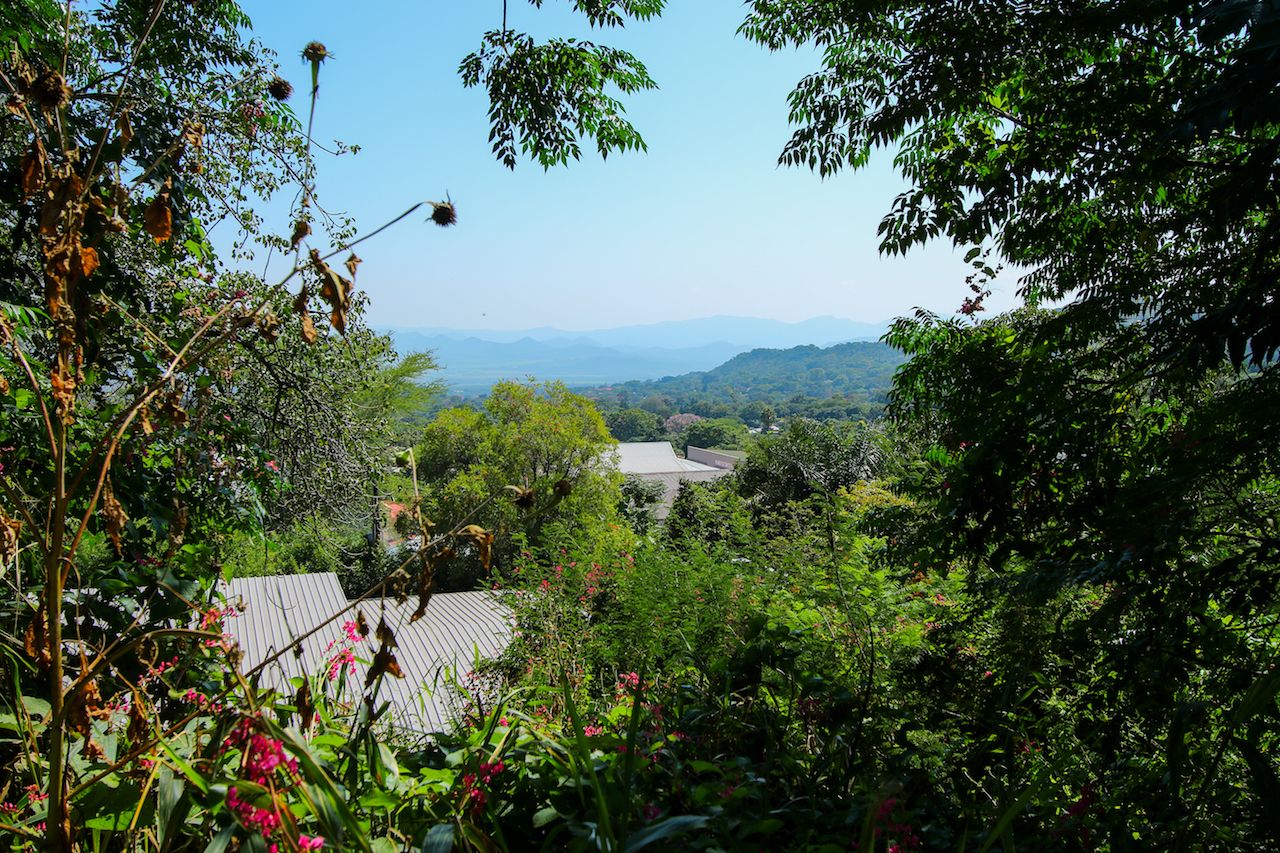 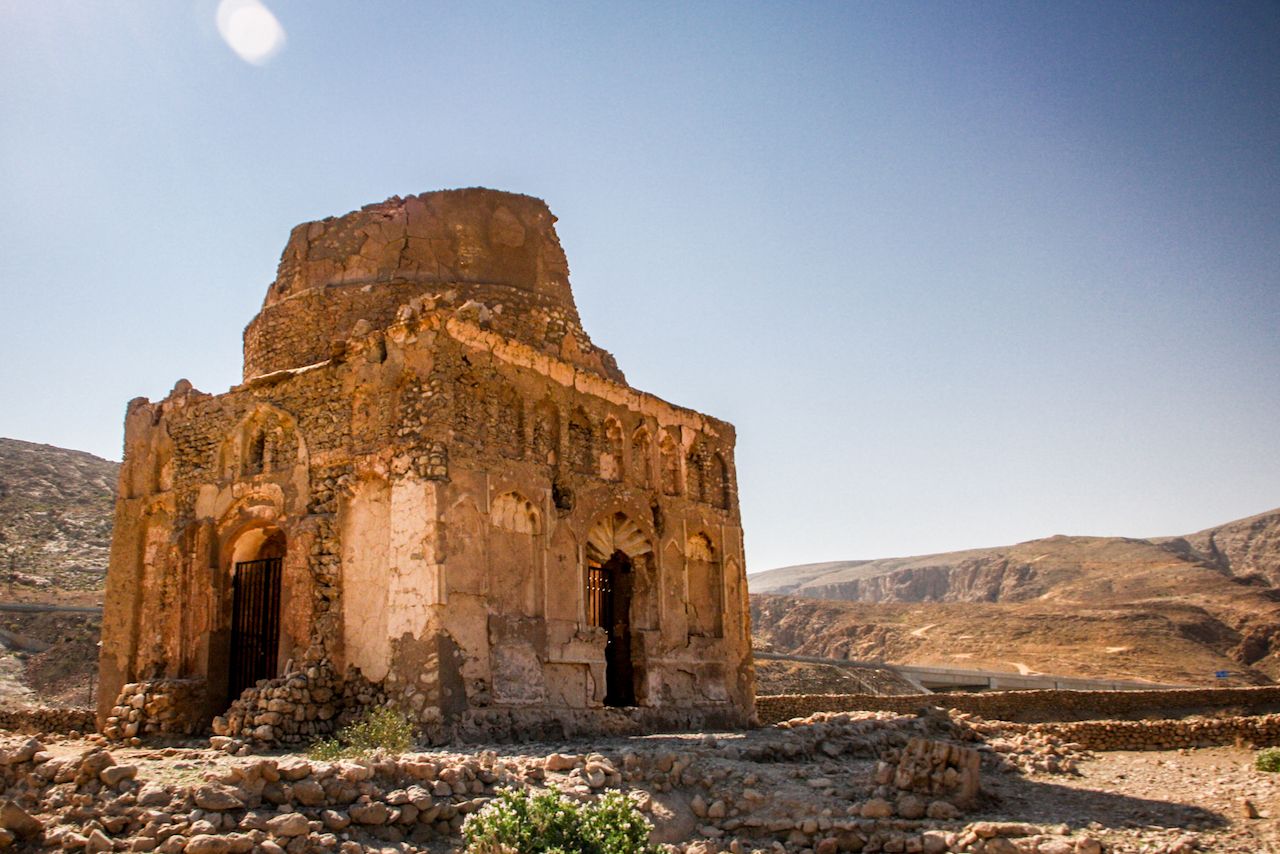 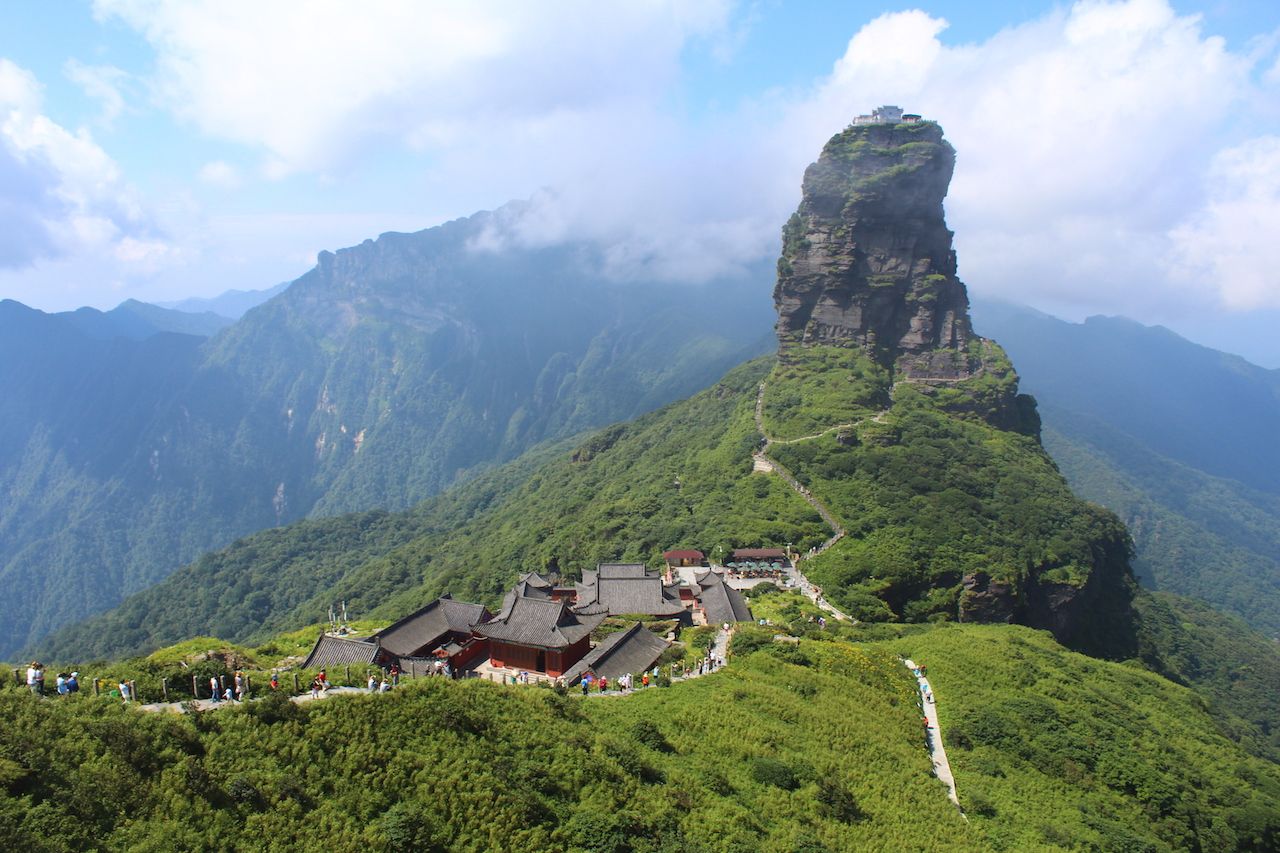 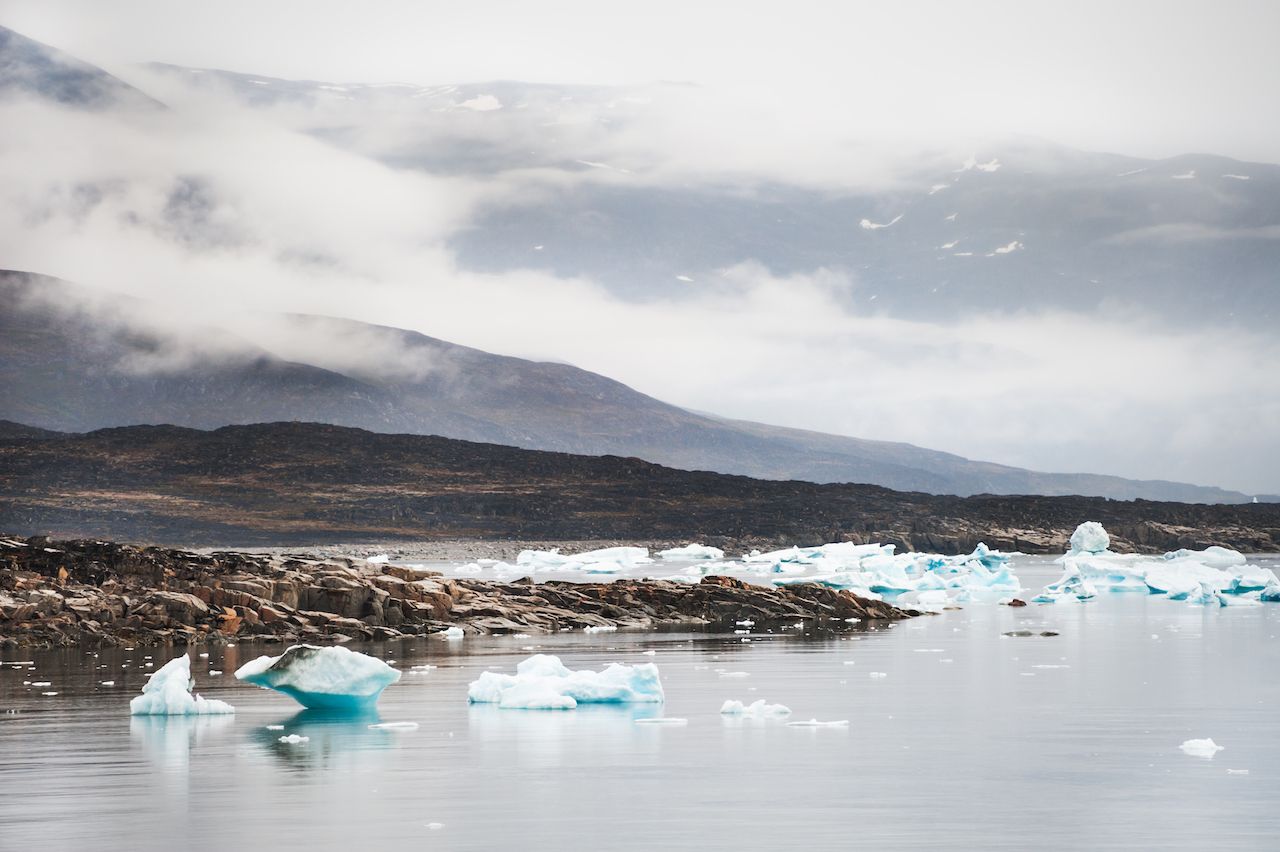 Archaeological border landscape of Hedeby and the Danevirke, Germany 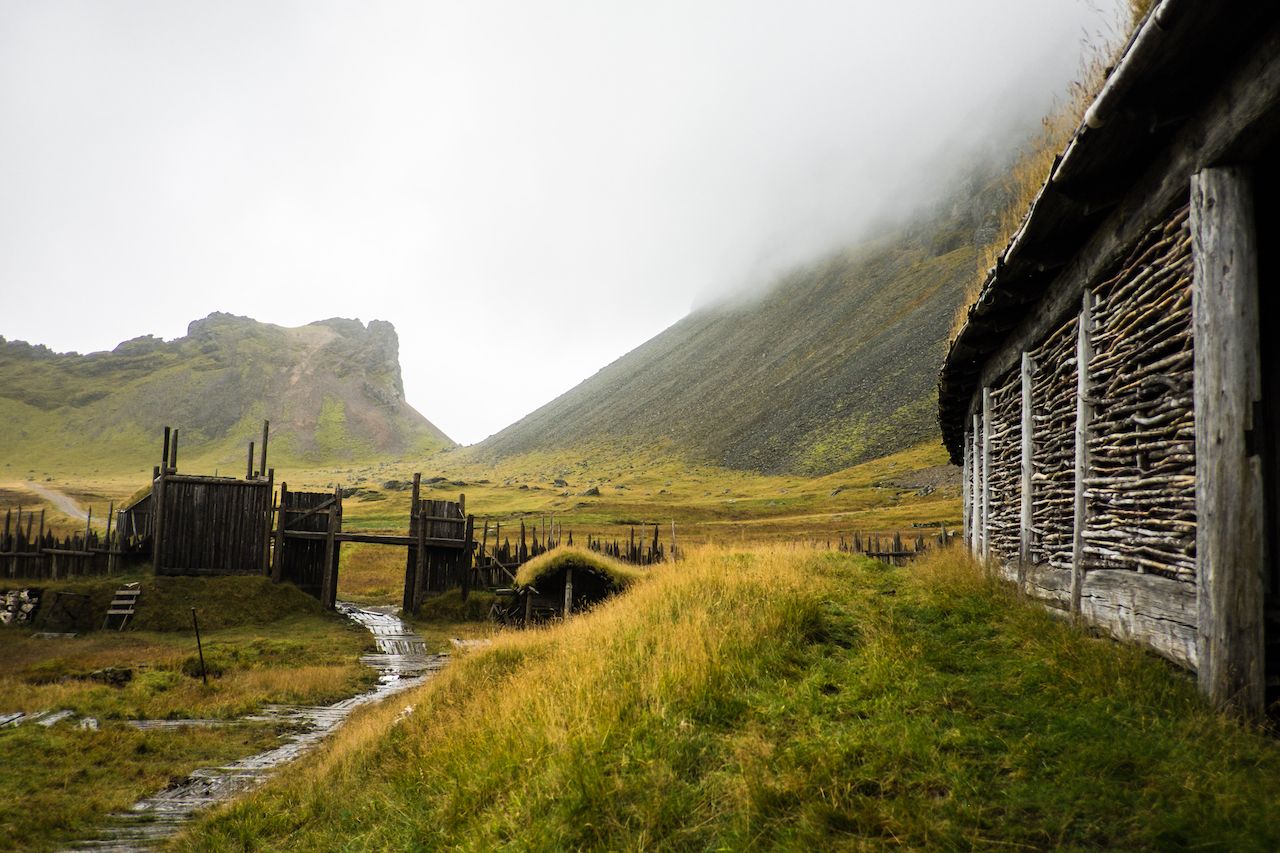 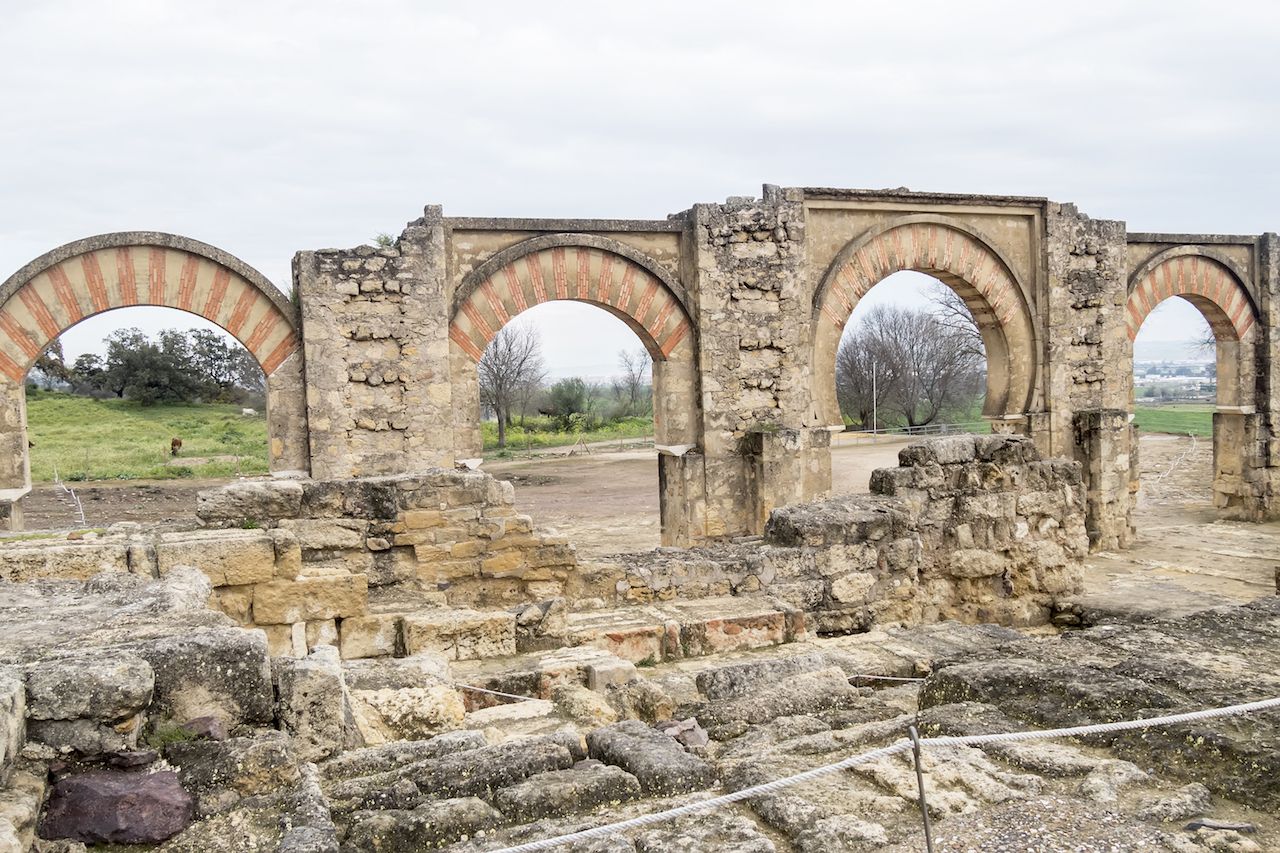 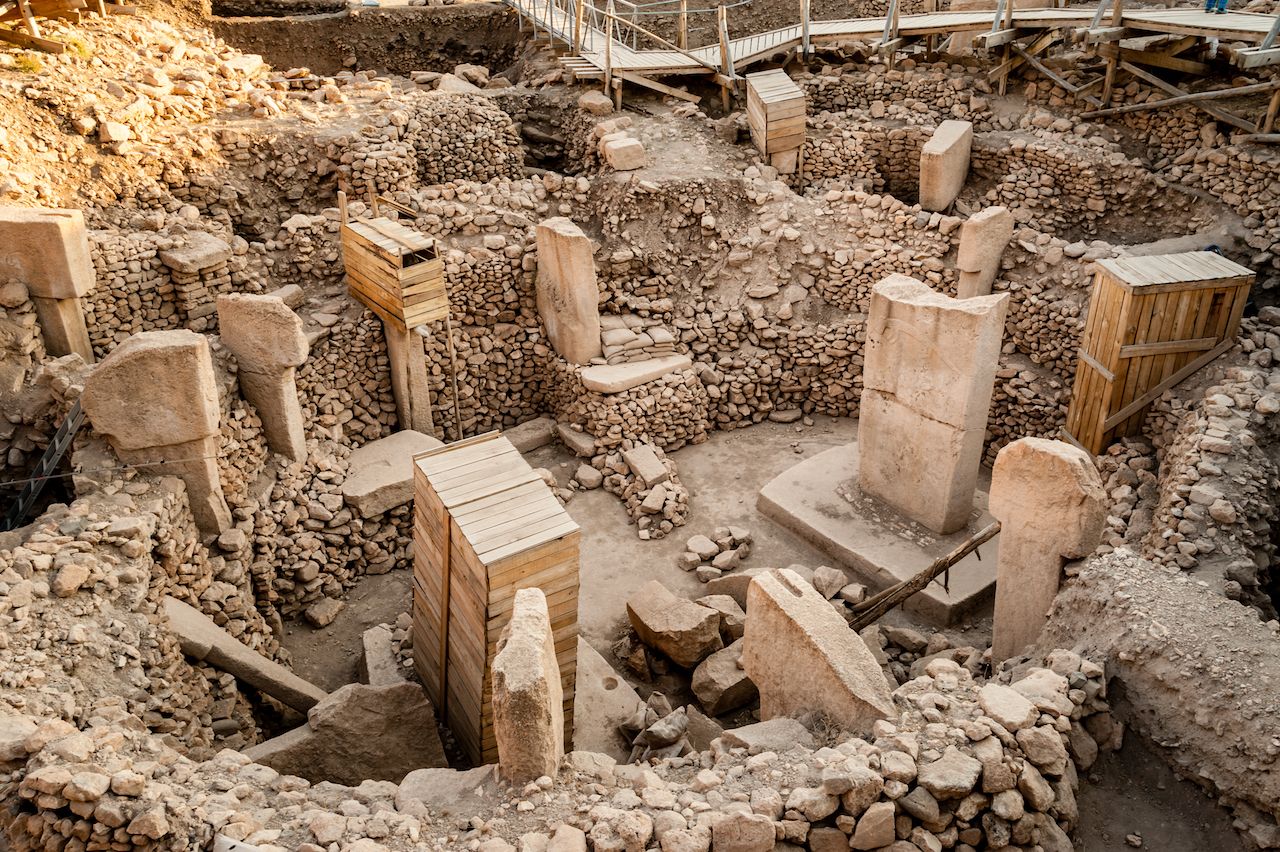 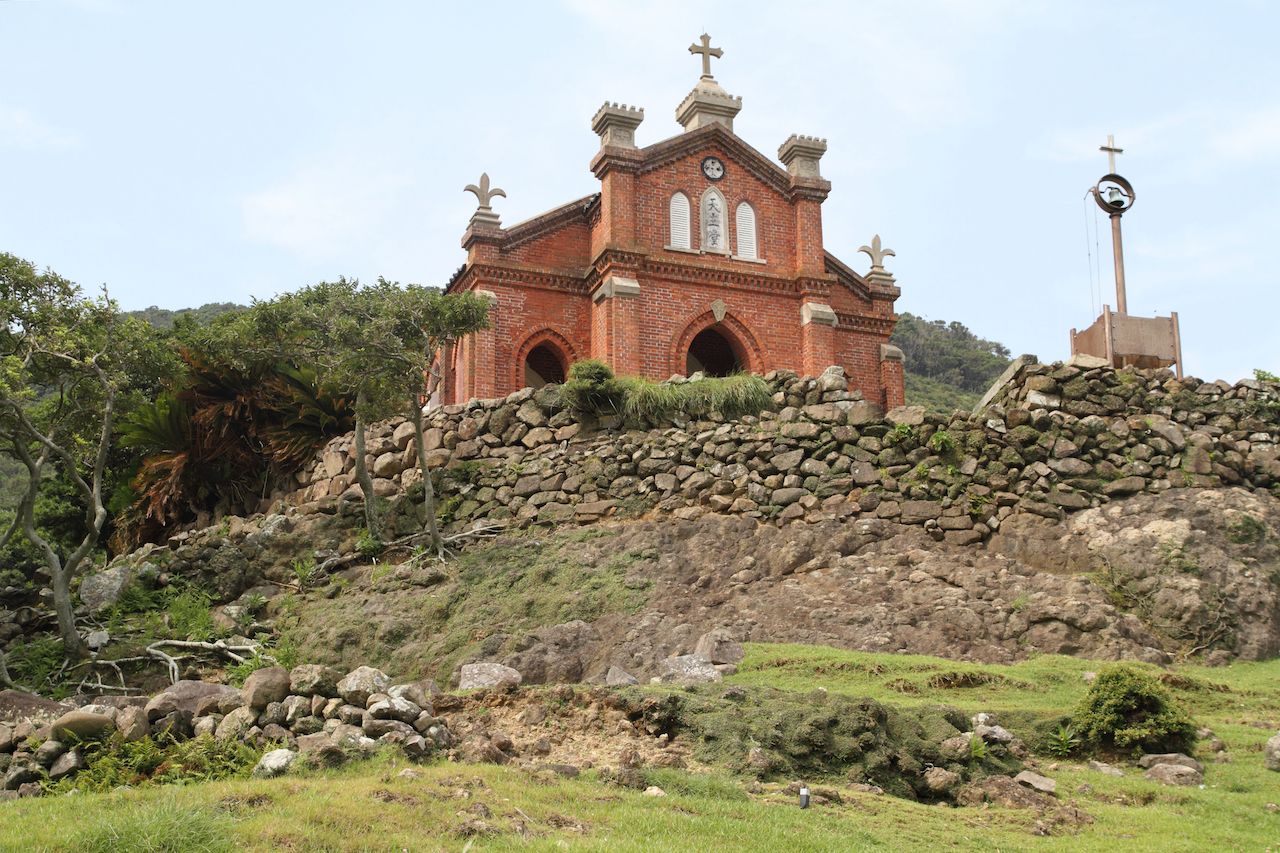 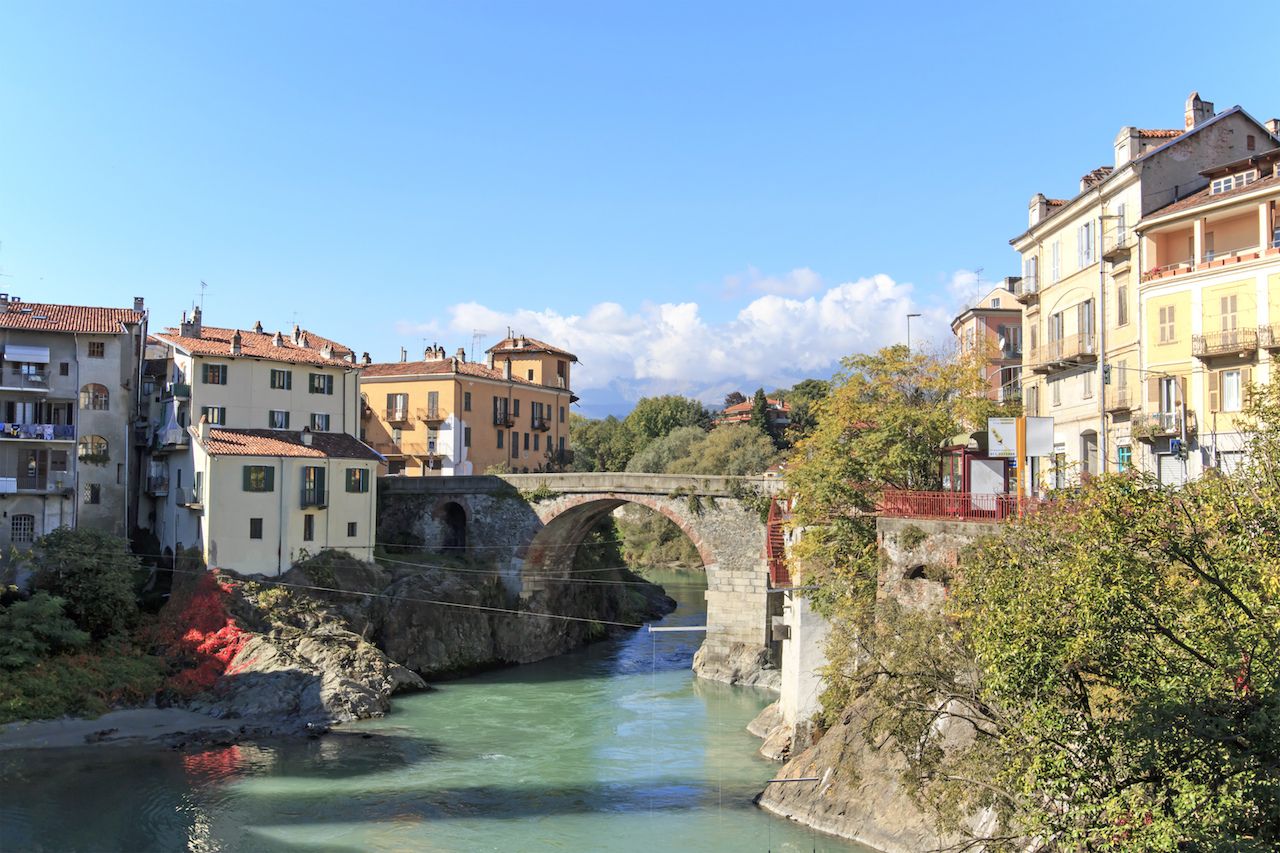 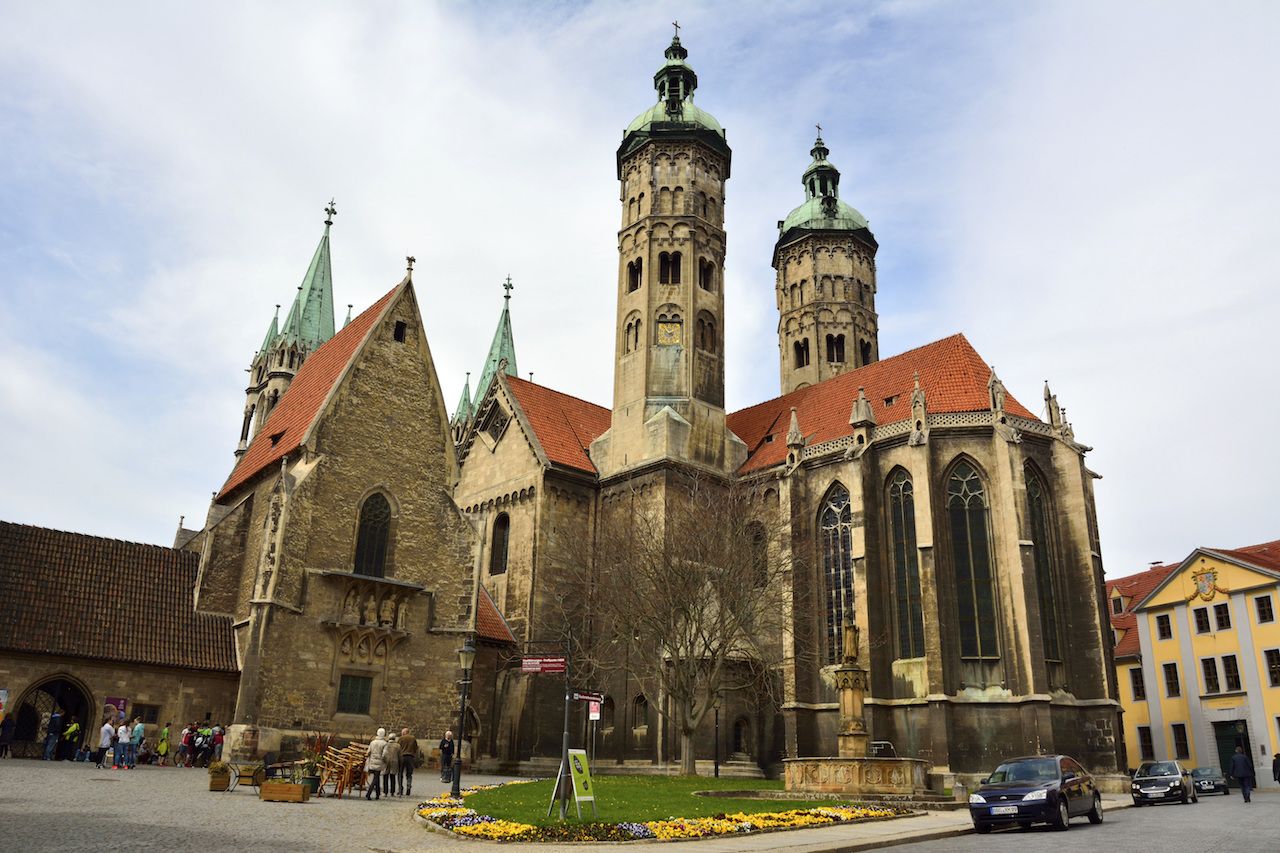 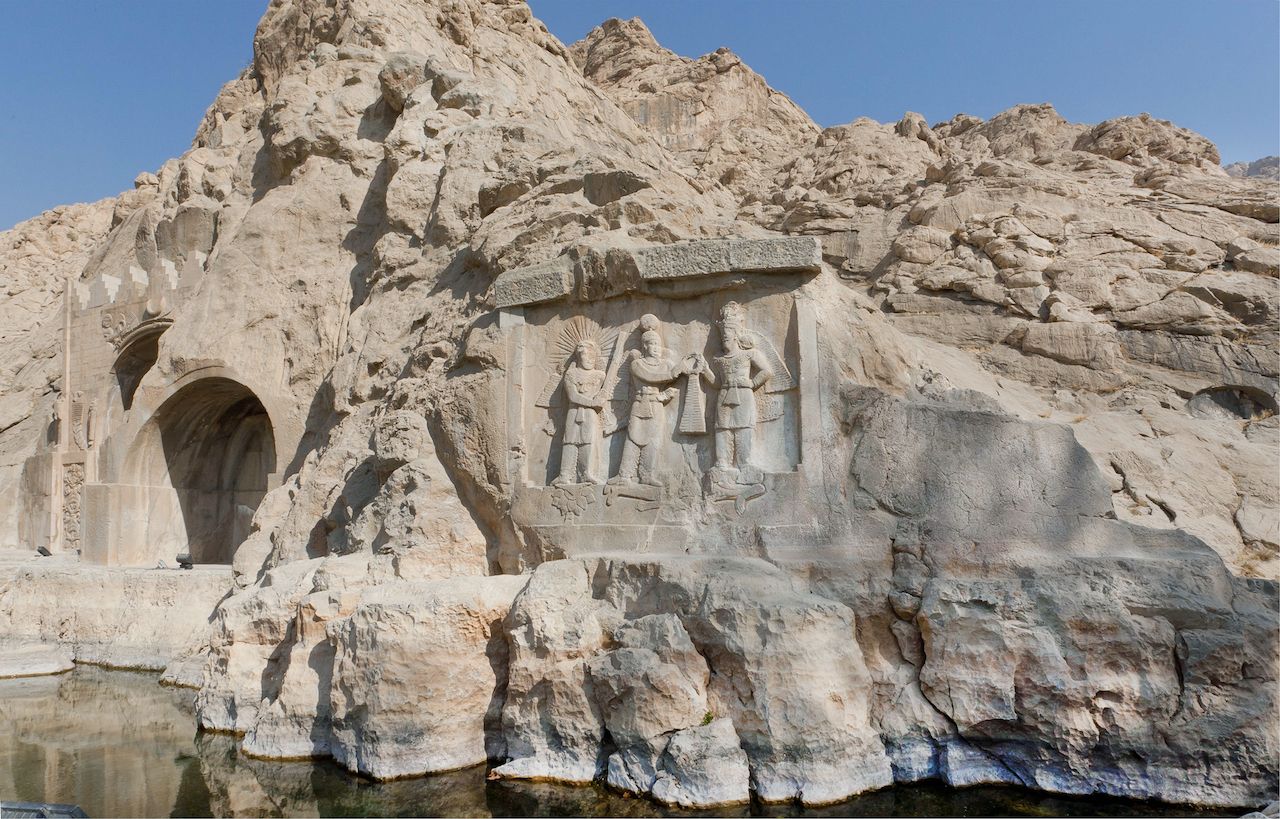 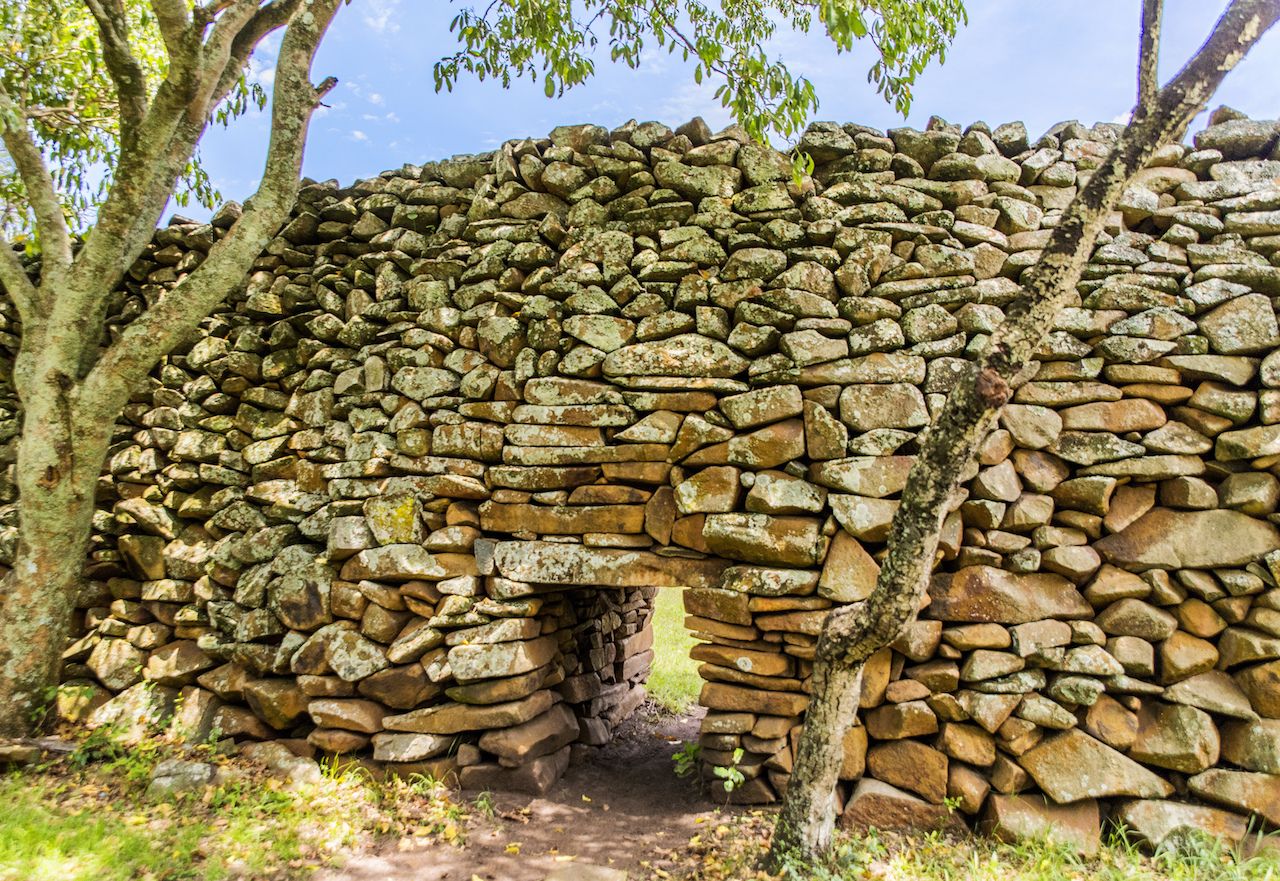 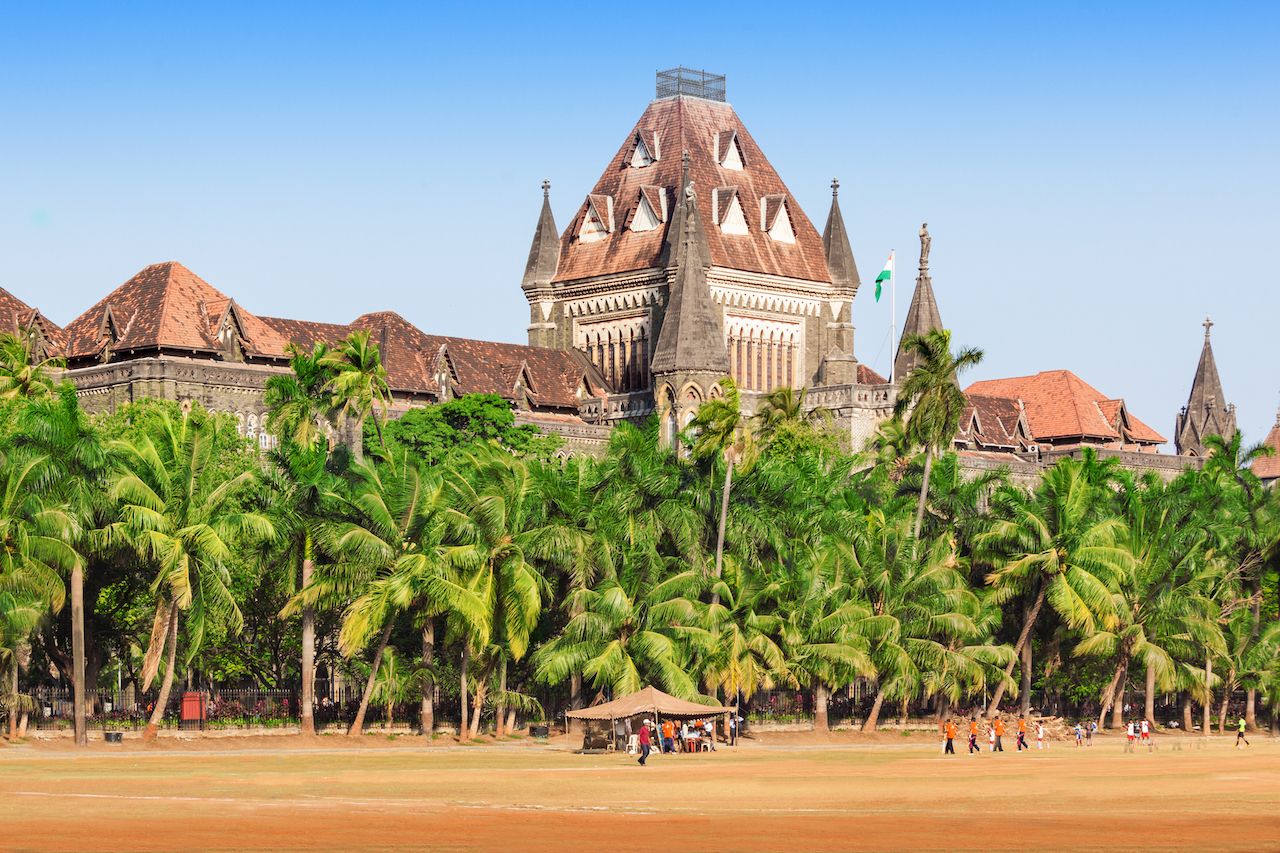 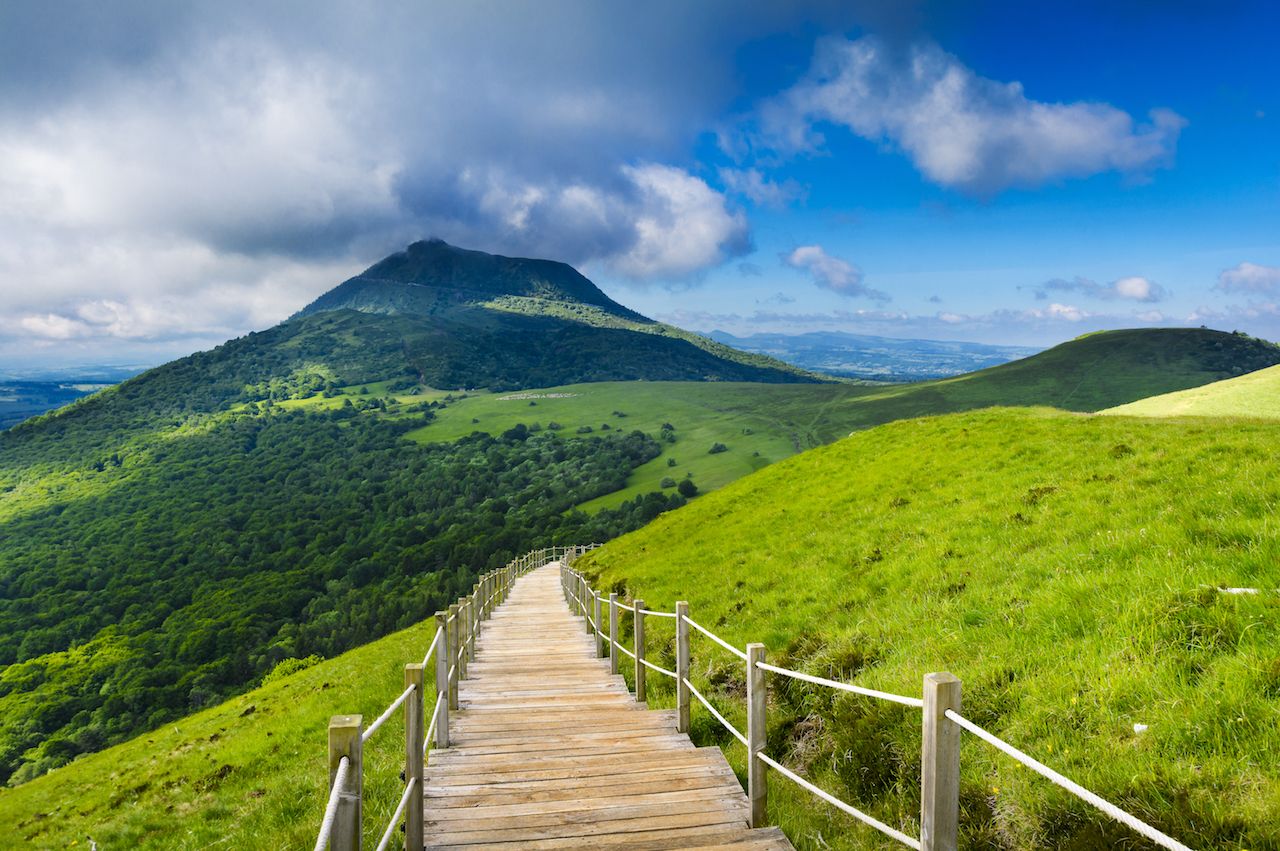 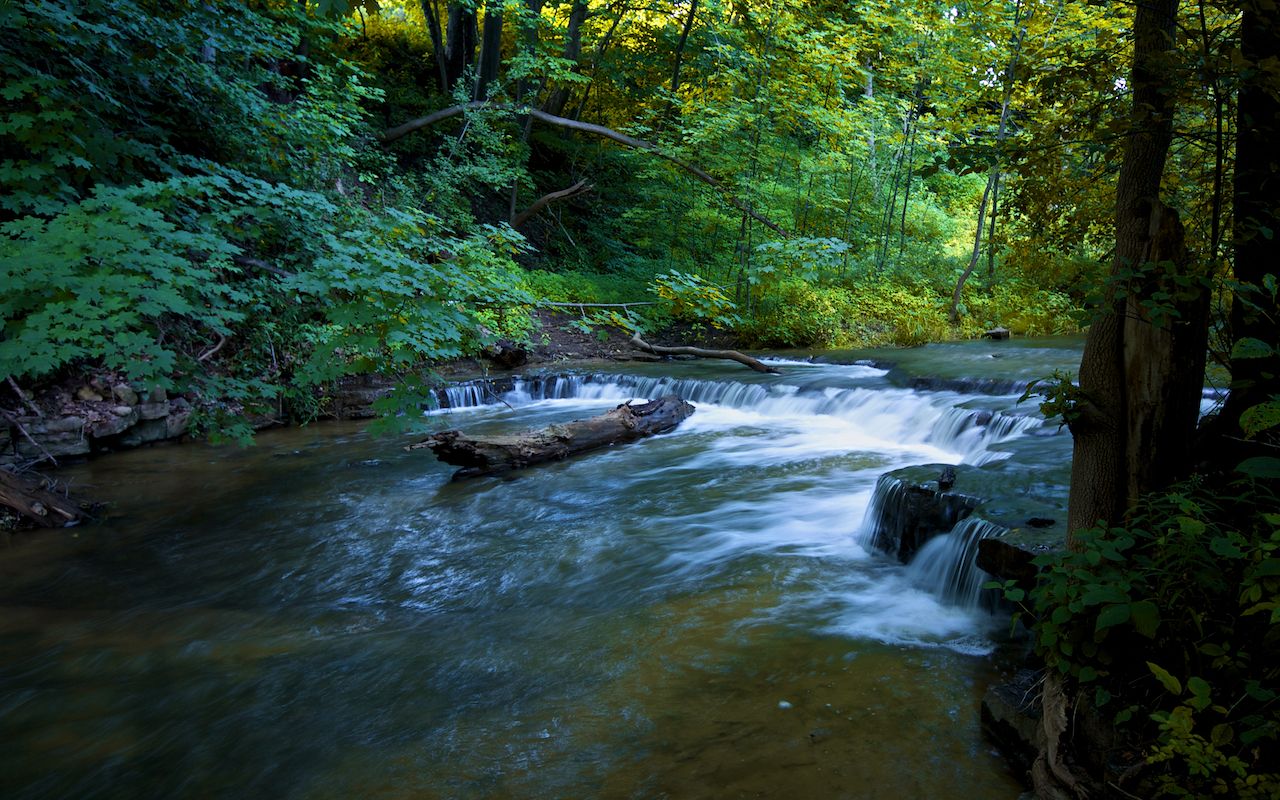 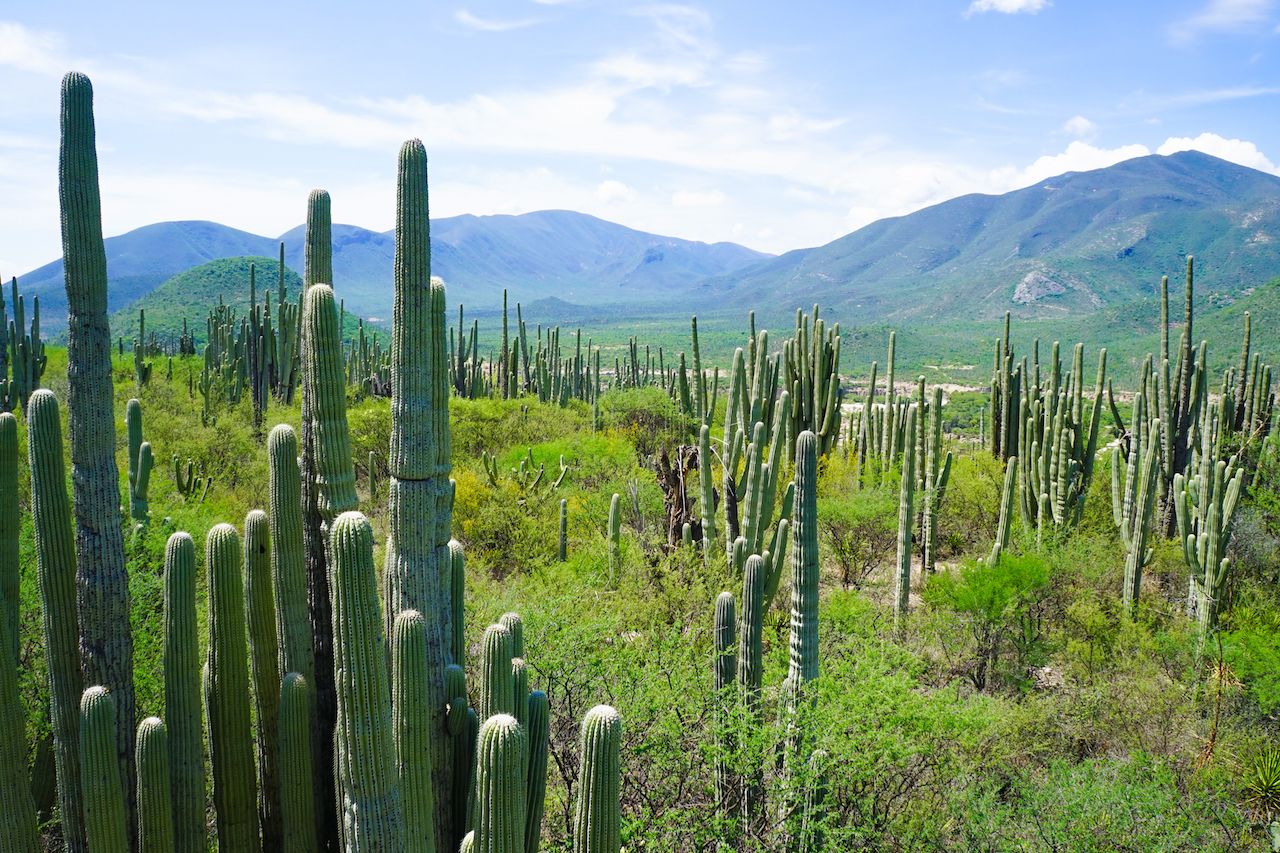 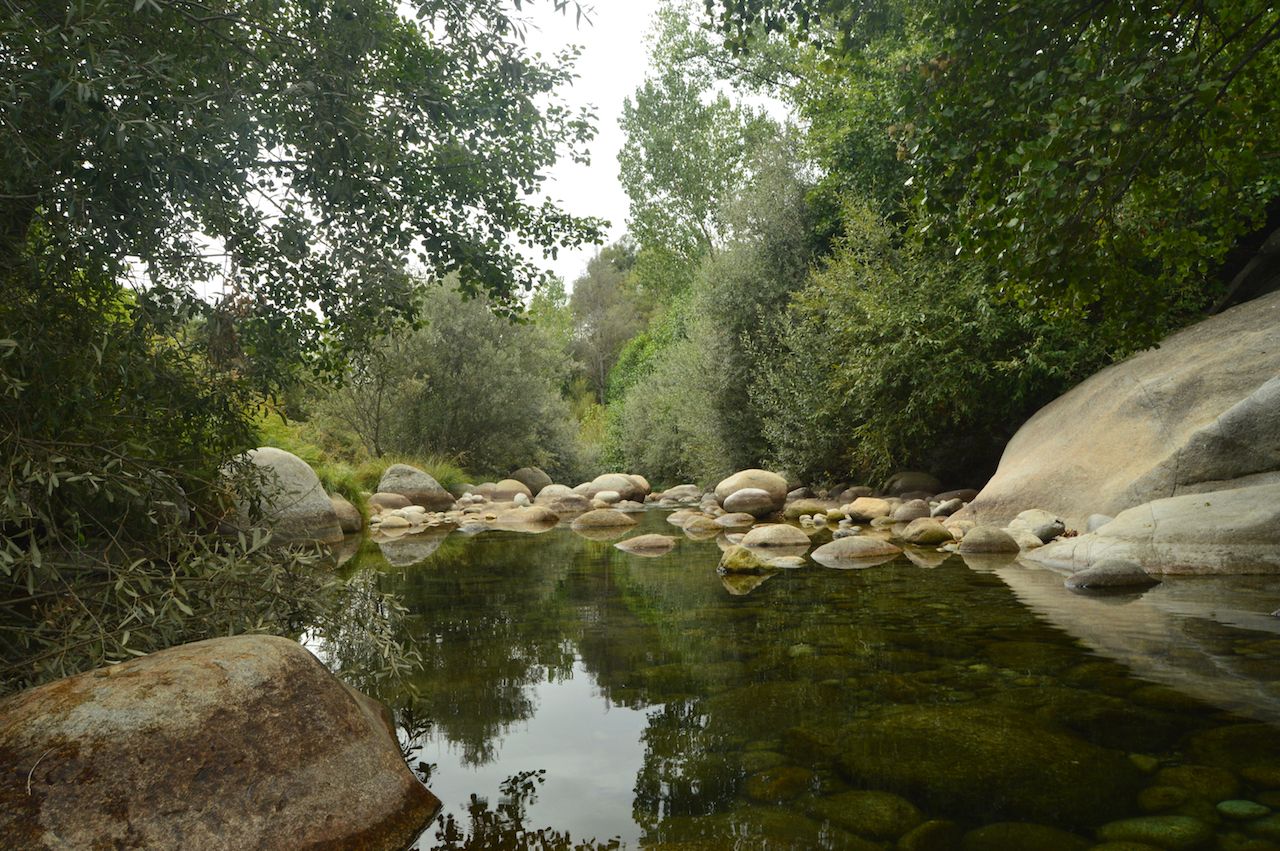