To Gilmore Girls fans, the town of Stars Hollow might feel like an out-of-reach utopia, but now they can actually visit it in real life. No, this doesn’t just mean you can visit a town that looks like Stars Hollow or is renovated to mimic it. The Warner Bros. Studio Tour in Hollywood will transform into Stars Hollow for the holiday season, with all the original sets and props. That means Luke’s Diner, Stars Hollow High School, Lorelai’s house, and the town gazebo will all be there. Props like Lorelai’s jeep, and Lorelai and Rory’s wardrobes, are also still intact.

The main town square, including the gazebo, has always been viewable by taking the studio tour, but the sets have been repurposed dozens of times, so it never fully felt like the real Stars Hollow. For this event, though, the sets will be decorated specifically to replicate Stars Hollow at Christmas — twinkle lights and all. Now, considering the studio tour is in Los Angeles instead of Connecticut, it probably won’t be covered in snow — but you never know what movie magic the studio will pull out. 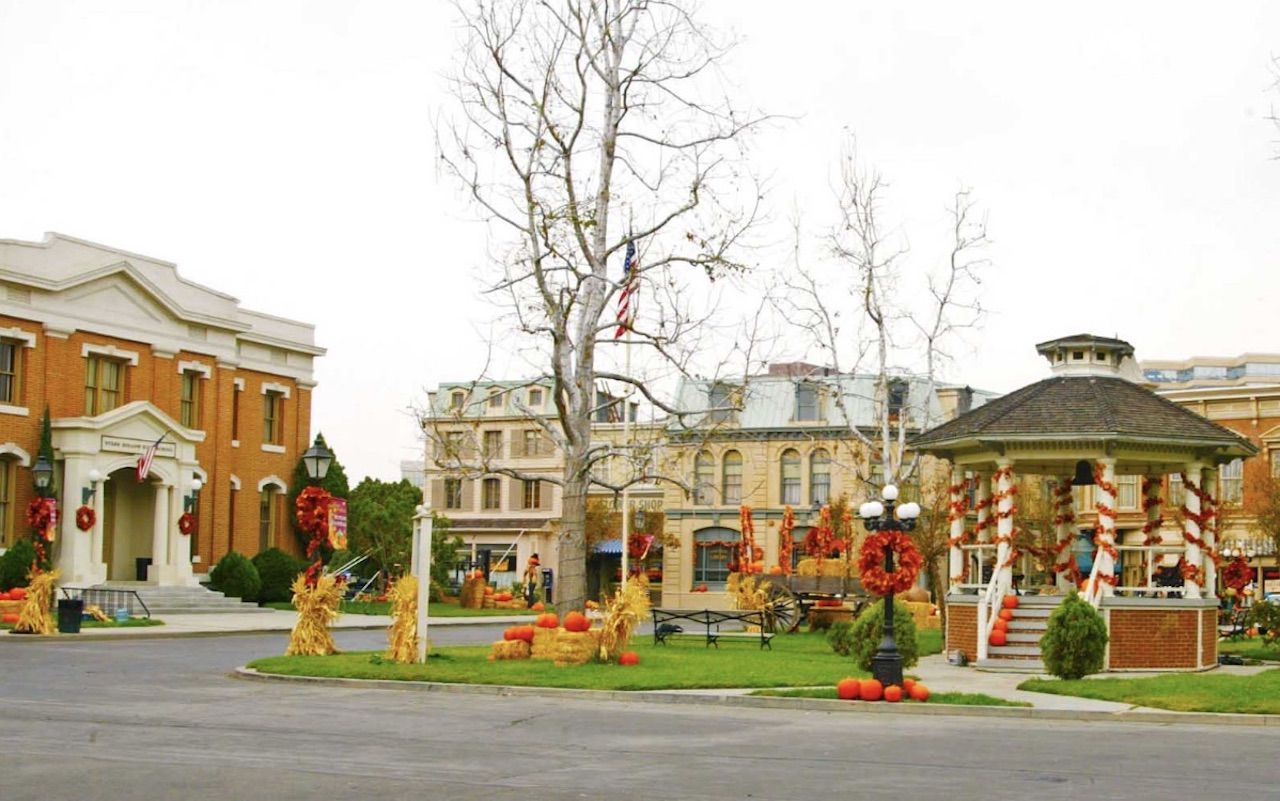 Fans of the show know that the only way to tour Stars Hollow right is while munching on junk food, so the tour will provide plenty of snacks (and, of course, coffee coffee coffee) along the way.

Garo Soloff, Director of Marketing at Warner Bros. Studio Tour, said in a press release, “Gilmore Girls touched the hearts of so many fans and spans generations. This holiday season, our guests will enjoy a one-of-a-kind fan experience as they tour the iconic Warner Bros. backlot that will be transformed into the majestic town of Stars Hollow.”

The experience will take place at the Warner Bros. Studio Tour in Hollywood from December 21 to January 5, and tickets can be purchased online.