The world’s tallest public artwork will soon be visible on the side of a highway. At 196 feet tall, the Arc Majeur will be a 250-ton steel structure standing over the busy E411 motorway in Lavaux-Saint-Anne, Belgium. It links Namur and Luxembourg, and was chosen because the drivers’ view of the artwork won’t be obstructed by lampposts. According to the artist, the piece will be visible from almost two miles away. 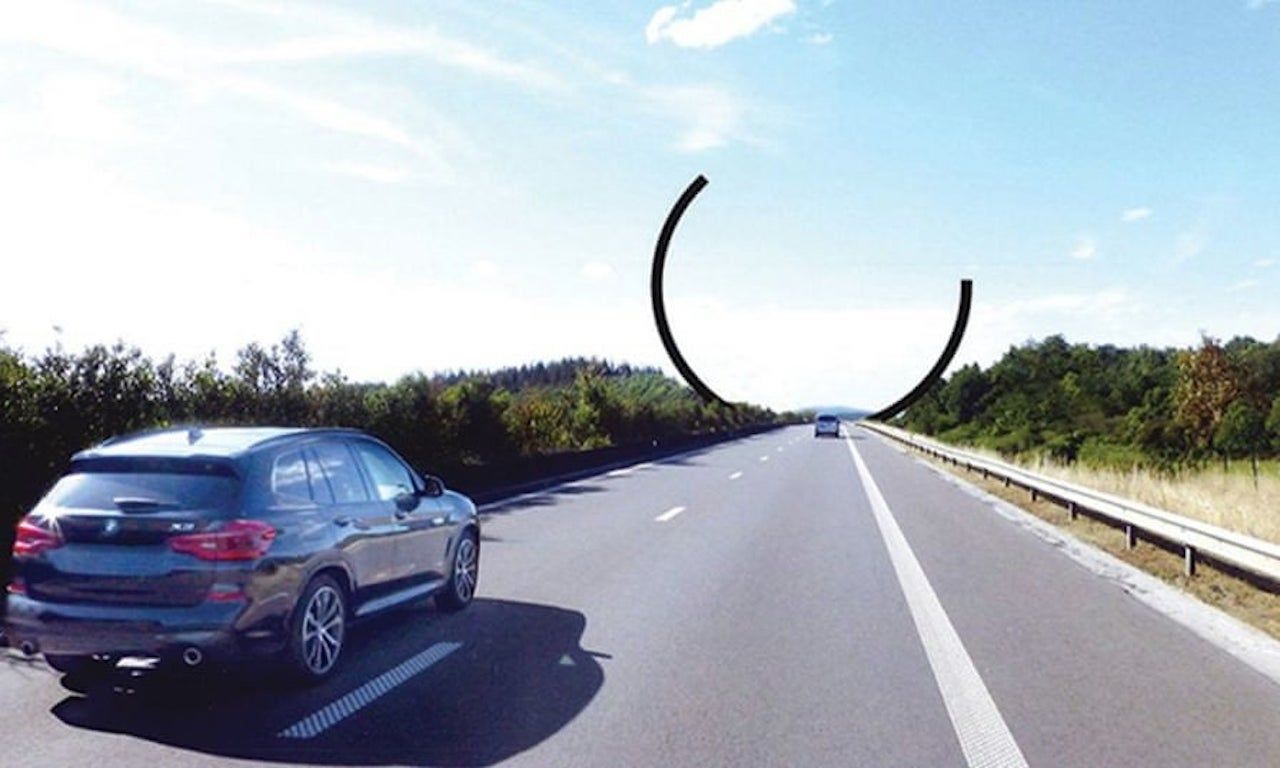 Bernar Venet, the French artist who designed the piece, said that although taller monuments to historical figures exist, such as the the “Iron Man of India” said to be the tallest statue in the world, this sculpture will be the tallest of its kind. Comprised of two arcs emerging from the ground, the sculpture will be taller than Christ the Redeemer in Rio de Janeiro and the Statue of Liberty in New York City.

According to The Guardian, the arc will cost over $2.7 million, and installation of its main sections will take place on the evening of August 10 until the early hours of August 11. The arc’s unveiling will take place in mid-October.

The Art of Eating Waffles Like a Local in Belgium