Conventional wisdom might suggest that the best experiences are found in the cities that live in the limelight — the Bangkoks, Lisbons, and New Yorks of the world — but in many cases you can have a more memorable vacation by avoiding a country’s most populous, headline city and instead visiting its second city. The second city moniker refers to population, but that doesn’t necessarily mean its cultural, culinary, or leisure offerings are second best. Second cities are typically less crowded, more affordable, and allow travelers to escape the tourist traps that plague their better-known counterparts.

No group of people is more self-loathing than tourists. You never hear doctors say, “Ugh, I wish there were fewer doctors in this hospital,” yet a disdainful “That museum is packed with annoying tourists” is a constant refrain from frequent travelers. Irony aside, this attitude is justified. Tourists don’t want to feel like tourists. Even the guy with the Hawaiian shirt, sun visor, and camera around his neck wants to feel like he’s having a one-of-a-kind experience. But nothing shatters that illusion like sharing the streets with thousands of other tourists in Hawaiian shirts and sun visors. 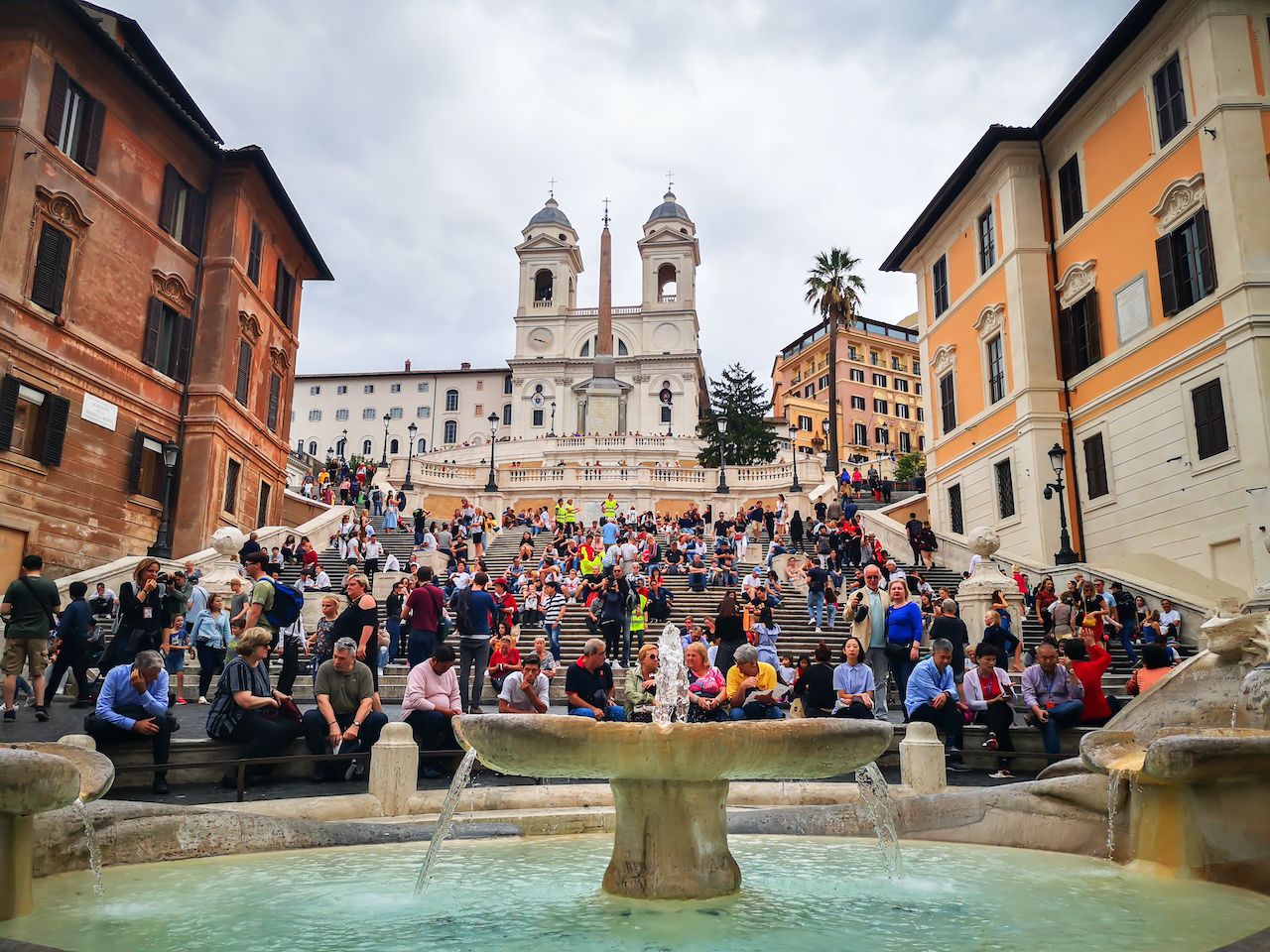 The most immediately obvious benefit of second cities is that there are fewer tourists. That means fewer people crowding into trendy restaurants, brushing past you on the street, and waiting in line for the same attractions. No one is calling the Colosseum a waste of time, but waiting in line for an hour only to be shuffled around with a group of 80 other people can somewhat detract from the grandeur of the experience. In Milan — Italy’s second city — you can visit the 14th-century Piazza del Duomo cathedral, the palatial Grand Gallery shopping area, and the 15th century Castello Sforzesco relatively hassle-free in probably the same time it would take you to get into the Colosseum. Second cities aren’t crowd-free, of course, but those crowds are smaller and not as concentrated around one or two headline attractions.

Finding an inexpensive city is as tough as finding a brewery that serves Bud Light. The more a city is known, the more demand exists for its attractions, restaurants, and accommodations, meaning prices inevitably climb. Second cities might not exactly be budget destinations, but they can certainly be easier on the wallet.

It’s not a secret that location has as big, if not greater, impact on price as the actual food quality. Proximity to in-demand attractions, or a coveted location on a highly-trafficked, tourism-focused pedestrian thoroughfare, could easily make your meal a lot more costly than the exact same meal in a slower-paced city. You won’t save hundreds of dollars by dining in a second city, but every meal adds up.

The same principle applies to accommodation. The bigger a city’s hype, the greater demand for its hotels and Airbnbs, thus resulting in higher prices. This is especially true in the summer, when lots of tourists are eyeing the same headline cities, the same popular attractions, and, by extension, vying for the same accommodations. The average price per apartment square footage in Prague is $606, compared to just $389 in the Czech Republic’s second city of Brno. When Airbnb owners in each city calculate how much to charge, which is more likely to be affordable?

One of the main draws of headline cities like Prague, London, Cairo, and Buenos Aires is that planning your trip is relatively easy. As well-established tourist destinations, multitudes of digital and physical guidebooks exist that map out complete itineraries and expose every supposedly “hidden gem.” Second cities are the road less taken. Everyone has a friend who’s been to London, but chances are even your most well-traveled friends haven’t been to Birmingham. Information about these cities doesn’t flood the internet quite like their larger neighbors, and you might not be able to lean on your friends for travel advice. But that’s a good thing. 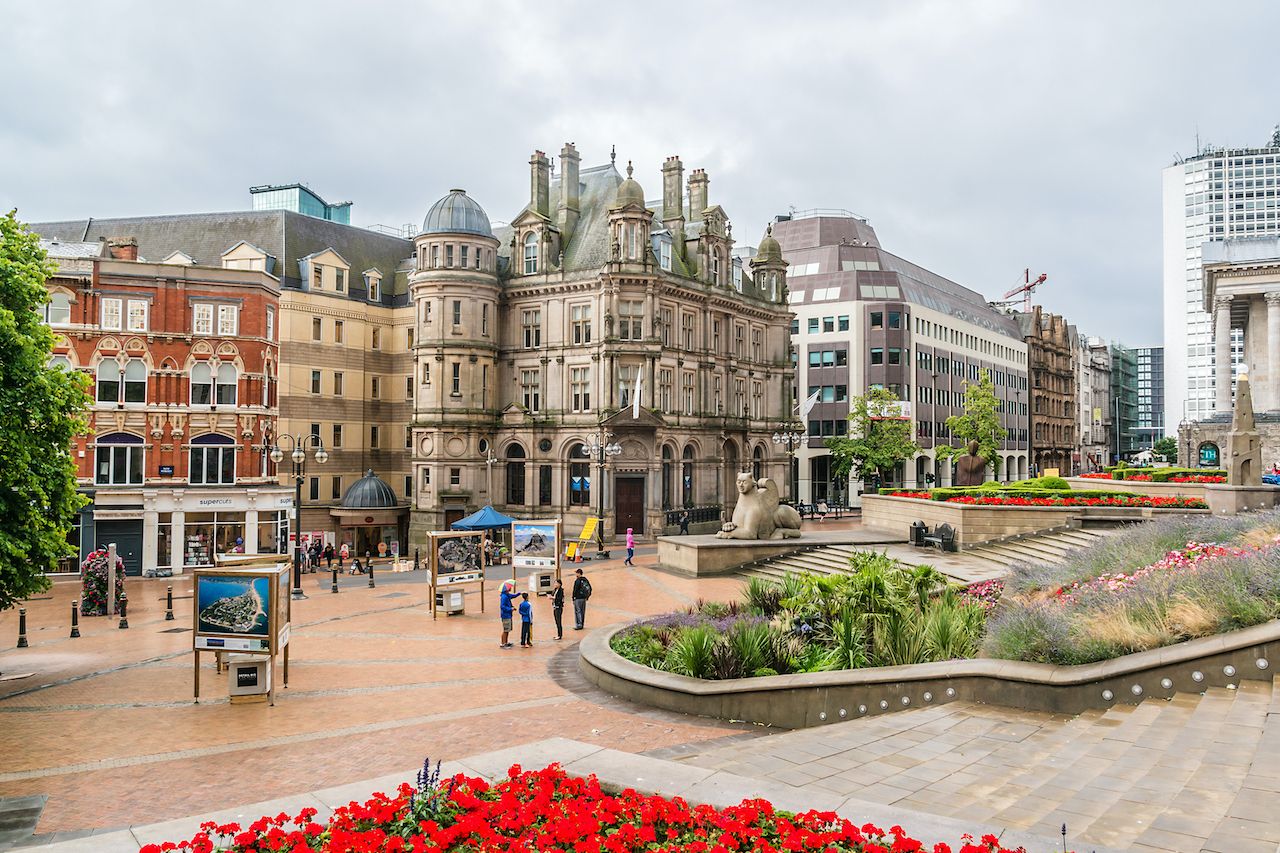 Headline cities are like well-trod hiking paths overworn by the countless trekkers passing through every day. The scenery is still beautiful, but you’re not going to see anything a thousand other hikers haven’t already seen. Second cities are more like backcountry trails. They might be tougher to plan for and you won’t quite know what to expect, but you’ll have a sense of exploration and adventure you wouldn’t get on the main trail. Wandering the Old Port of Marseille feels like you’re charting your own path, while visiting the Eiffel Tower feels more like walking in someone else’s footsteps.

Do your part against overtourism

It’s not only fellow travelers who harbor bitterness toward tourists. In many of the world’s most popular cities, governments and local residents have suffered from overtourism and some have taken steps to curb it. In Venice, cruise ships have been decried as eyesores as an unsustainable number of passengers are offloaded and put serious strain on the city’s infrastructure. In Amsterdam, tourism has overwhelmed the city so dramatically that a tourist ban is being considered for its coffee shops, and plans are in the works to move the famous Red Light District away from the city center. The city also recently cracked down on Airbnbs after residents complained that the proliferation of short-term rentals was adversely affecting the character of their neighborhoods. No one is arguing that tourism should cease altogether, but it could be channeled more responsibly. Namely, by spreading the love. 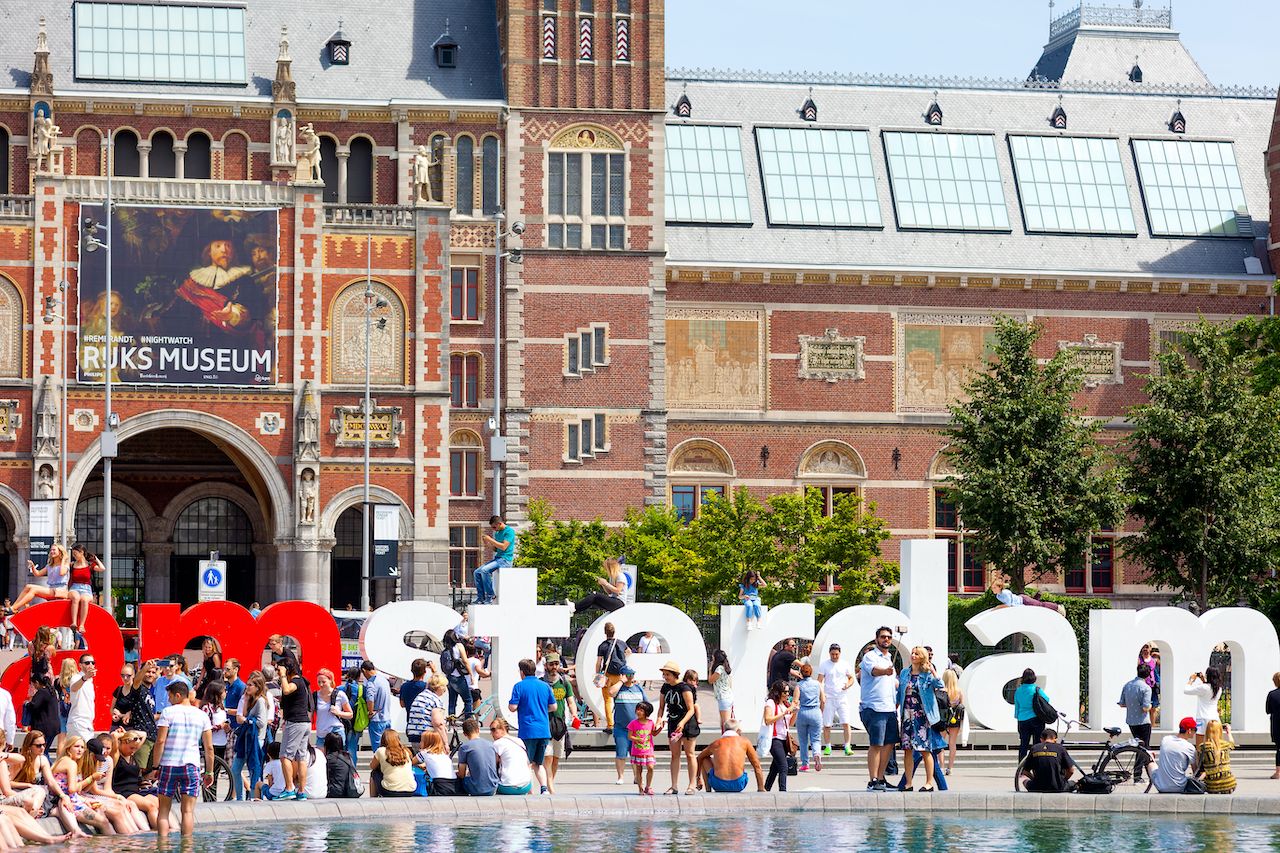 If just a small fraction of Amsterdam’s tourism was redirected to Rotterdam, its woes might be alleviated. If you’re torn between a headline city and its slightly lesser-known, less frequently visited alternative, keep in mind that the second city would likely be buoyed by tourism in a positive way, while the headline city might actually be suffering from it.

Wherever you go, whether it’s a headline city, second city, third city, or hell, even a seventh city, make sure you’re practicing responsible tourism.

Trip Planning7 European “second Cities” That Are Even Better Than the Major City
Tagged
Budget Travel
What did you think of this story?
Meh
Good
Awesome