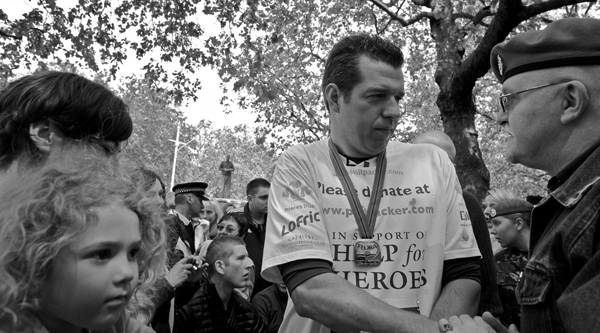 Professional golfer Ben Hogan held the title of PGA Player of the Year and won multiple golf competitions before a serious car crash nearly killed him.

On February 2, 1949, Hogan and his wife Valerie were driving home along the West Texas Highway when they collided head-on with a Greyhound bus. While Valerie sustained minor injuries, Hogan suffered serious injuries, including multiple pulmonary embolisms in his right lung. Sixteen weeks later, he was barely clinging to life.

After undergoing a risky vascular surgery, Hogan’s condition stabilized, and the golf pro was discharged on April 1st. 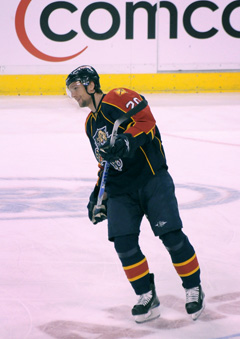 In a freak accident during an NHL game last February, Florida Panthers player Richard Zednik lost an astounding amount of blood when his throat was accidentally cut by a teammate’s skate.

Doctors were able to repair his slashed carotid artery. While he was discharged a week later, Zednik did not return to ice hockey until the 2008-2009 season.

Professional surfer Bethany Hamilton hopped on a board at age four and began winning her first surf competitions at age eight. By 13, Hamilton’s success was attracting major sponsors like Rip Curl.

In 2003, a shark attacked Hamilton during a practice surf session, leaving her without a left arm and hemorrhaging blood. Just weeks after the attack, she was back in the ocean, riding the waves. 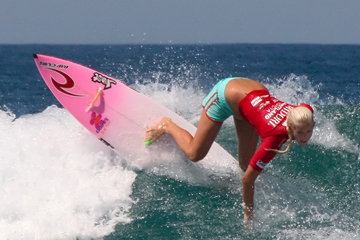 In addition to winning competitions, Hamilton is also a published author. Her book, Soul Surfer, was adapted into a feature film by Dolphin Entertainment.

After the 1990 accident, many assumed the severity of Foyt’s injuries would encourage the then 55-year-old driver toward retirement, but he put himself through a grueling physical therapy regimen to race again in 1991 and 1992. 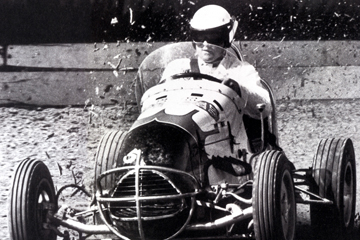 Throughout his amazing career, Foyt won nine 500-mile races and seven Indy-car national races. He is the only driver to win the Indy 500, the Daytona 500, and 24 Hours of Le Mans.

Dragged under a vehicle during a rocket attack in Iraq, Major Phil Packer of the U.K.’s Royal Military Police lost the use of both his legs. That didn’t stop him from rowing the English Channel or completing a marathon.

After the accident left him paralyzed from the waist down, Packer, 36, spent a year in rehabilitation. Last March, he took his first steps. In May, he successfully walked the London Marathon. Currently, Packer has his sights on climbing California’s El Capitan mountain.

For more stories of survival against all odds, check out Eight Incredible Survival Stories in Brave New Traveler.

The 11 hardest, most dangerous mountains to climb in the world
For the perfect day of hiking and Colombian coffee, head to Jardín
The best backcountry ski lines in Rocky Mountain National Park
The most beautiful frozen waterscapes in the US to witness this winter
The 6 most epic and unique ways to see the northern lights