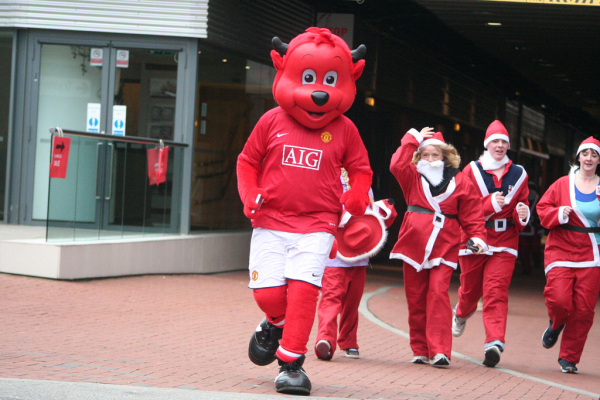 Nothing gets sports fans worked up like a good, old-fashioned rivalry. These five derbies are among the world’s greatest. 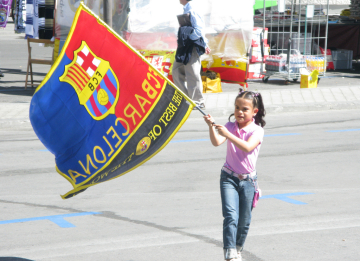 Since 1929, this annual match between Barcelona and Real Madrid has been one of the highlight’s of La Liga’s season. During Franco’s dictatorship, the match had a political aspect to it, as Barcelona represented Catalan dissent against the government.

Since the restoration of democracy, the classic has continued to enthrall fans in Spain, where it is arguably more important than the World Cup.

An annual series between Chicago’s two Major League Baseball teams, the south side White Sox and the north side Cubs. The most notable classic in recent years occurred in 2008, when the Cubs and White Sox met as the first place teams in their respective divisions. 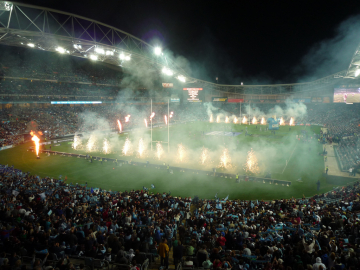 The “Super Bowl” of Australian rugby league, the State of Origin is an annual best-of-three series contested between the Queensland Maroons and the New South Wales Blues, with players assigned to teams based on where they spent their junior careers.

The series, which dates back to 1982, is one of the most-watched sporting events in Australia.

Many soccer teams have hooligan firms, but América and Deportivo’s series in Cali, Colombia goes a step further. Both teams had ties to Colombian drug cartels, and América remains on a US government blacklist. Still, the annual meetings between the clubs are some of the most energetic in South America. 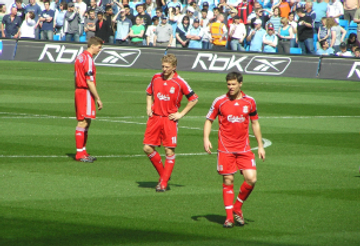 Much like El Clásico, the annual meetings between Liverpool and Manchester United are as much a regional competition as a club one. As it features two of the most high-profile clubs in the world, the derby attracts fans from around Britain and beyond.

Think your hometown team’s rivalry should have made the list? Make your case in the comments section!

This new, glass-domed train will take you on an epic journey through the Rocky Mountains
A time capsule from the north pole just washed up in Ireland
The truth about artificial vanilla extract (and why you should always splurge for pure)
30 awesome Japanese idioms we should start using in English
7 dreamy cities that put Belgium on the must-visit list