A lot of surfers have a tendency to pretend surfing is more important to them than it actually is, because that’s part of the surfer stereotype: Surfing’s the source. Change your life, swear to God. Etcetera etcetera. It’s not the source. It might change your life, but probably not in some epiphany-type realization — you might just get healthier and feel a little more relaxed. And that’s not from just surfing. That’s the exercise and the vitamin D. 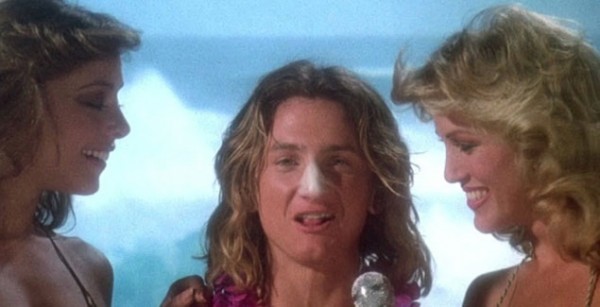 Don’t be this. You can’t do it better than him.

Just surf. If you surf, and you love surfing, you’re a surfer. Don’t actively try and be a surfer that you’ve seen in a movie, because they’re not real. And if they were, they wouldn’t be all that great. Just be who you are, and surf while you’re doing it.

There’s almost nothing worse than talking to someone who has recently identified you as a surfer while they themselves are also a surfer. It’s not some elite club with a secret handshake and a lig patinay password. It’s just surfing, and Spicoli isn’t real — nor should he be. 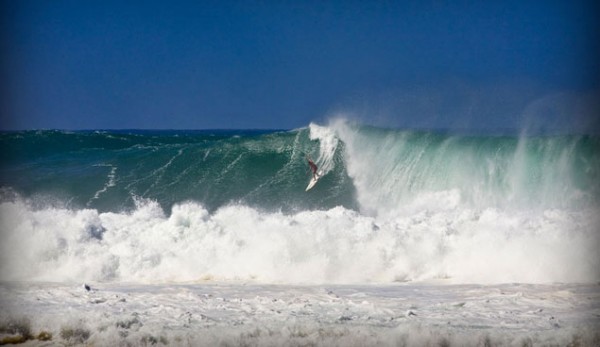 Surfing can be scary sometimes. That’s part of the fun. But because it can be scary, it can also be very easy to back out of opportunities that may not come your way again. Remember that wave you pulled back on that you wish you didn’t? Everyone has a few of those.

Don’t pull back. Unless you’re surfing massive Teahupoo, chances are good that you won’t die. Sure, you might get a little hurt, but that will heal. And if you make it, that memory will be a whole lot better than kicking yourself for the rest of your life. 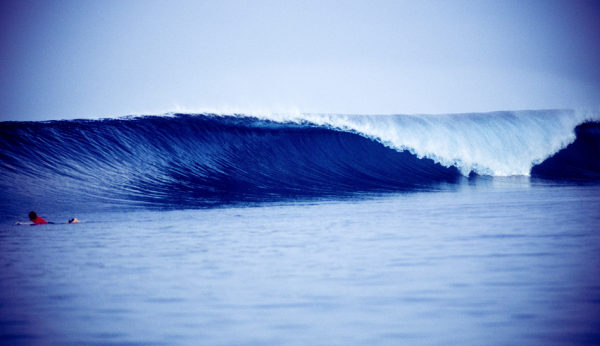 This is really, really unlikely to happen at your local spot. Deal with it. Photo: Roche

While surfing (ideally) is great for being in the moment, it’s also incredibly easy to think about why it’s not as good as it could be. Yeah, the wind is a little onshore. And yes, the direction is a bit off. But it doesn’t matter, really. Being too focused on a destination can ruin your whole trip. There are a million clichés around that, and they’re all true.

Enjoy the wave you’re on, don’t hate it for being too small. Try not to think about how much better it was the last time you were here, or during that perfect swell last fall. Enjoy the moments of greatness, but realize they are few and far between. After all, that’s what makes them great. 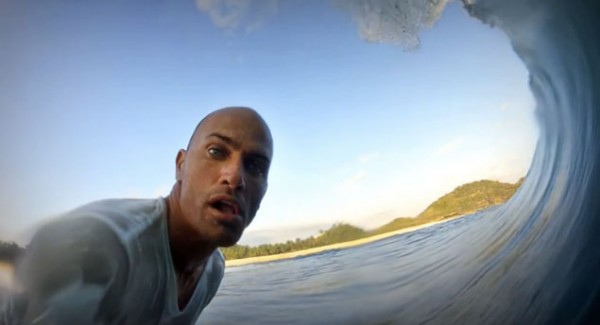 This is the only man that’s allowed to be looking back. Focus on what you’re seeing, not what you want someone else to see.

But when you’re concentrating on capturing the moment for someone else to see, you miss out on it yourself. And don’t forget: No one actually cares how much you pretended to enjoy yourself, so you might as well actually enjoy yourself. What a novel concept!

* This post was originally published at The Inertia and is reprinted here with permission.