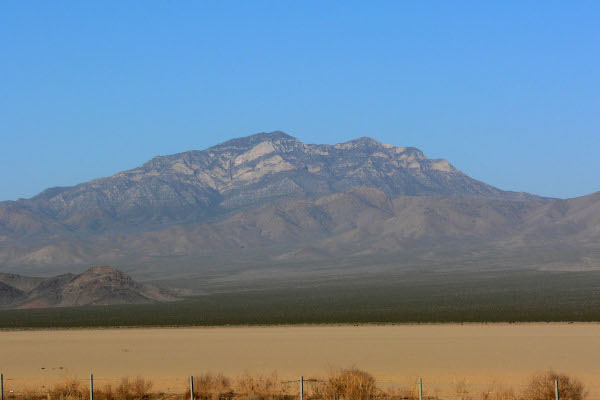 WITH CHRIS SHARMA just one move away from completing his hardest climb yet, it seems that sport climbing is about to take another step up.

Modern sport climbers like Sharma have done more than just about anyone to take sending to the next level. With their full-out approach to the activity and increased emphasis on technique, they’re constantly mastering gruesome new projects that would have been unimaginable 30 years ago.

Ranging from classic challenges to recent first ascents, these five sport lines are some of the hardest ever climbed.

This little 16-move line in the Bavarian forest is arguably the most important route in sport climbing’s history. When it was first climbed in 1991 by Wolfgang Gullich, Action Directe was the hardest route in the world. To this day, only 11 people have made it to the top.

What makes Action Directe so difficult is its style, which requires climbers to ascend portions of overhanging rock using only their arms and perform large, swinging moves off single-finger pockets. While in training, Gullich invented the first campus board in order to practice the upper-body technique necessary for the route.

Jumbo Love is a strong candidate for the world’s hardest climb. Originally set as three separate pitches, the route runs 250 feet up a nearly 45-degree overhang and includes some dozen moves off single-finger holds.

Chris Sharma, who made the first ascent of Jumbo Love in September 2008, regularly took 60-foot falls while working the route because the extreme difficulty forced him to skip bolts.

California’s Clark Mountain, where Jumbo Love is located, is also remote as all hell. Getting there means an hour-plus drive along poorly maintained dirt trails followed by a hike up the mountain itself, though it seems unlikely that anyone committed enough to work such a monster route would mind a little commute.

Bolted into a crag near Montagu, South Africa, Mazawattee is the hardest sport route on the African continent. Set in the late 90s, the route puzzled local climbers for a full decade before 15-year-old Czech Adam Ondra sent it on his first attempt last July.

Ondra called the climb one of his favorites and described it as “pure endurance”.

Realization (known as Biographie among French climbers) is a 115-foot-high climb that runs up a limestone wall on France’s Montagne de Céuse.

Created in 1989 by French mountaineer Jean-Christophe Lafaille, Realization went over a decade without a successful ascent before Chris Sharma sent it in 2001.

Yuji Hirayama set Flat Mountain as a teenager in 1989, but shortly afterward moved to France. He didn’t seriously revisit the 100-foot route, located on his home crag near Tokyo, until returning to send it in 2003.

The most punishing part of the line is the last stretch, about two dozen moves’ worth of hard bouldering 80 feet in the air. At a tentative 5.15a, Flat Mountain is the hardest sport climb in Asia.

Hirayama named the route as a kind of private joke: “hirayama” is Japanese for “flat mountain”.

Inspired? Check out 5 Tips to Become a Better Rock Climber.