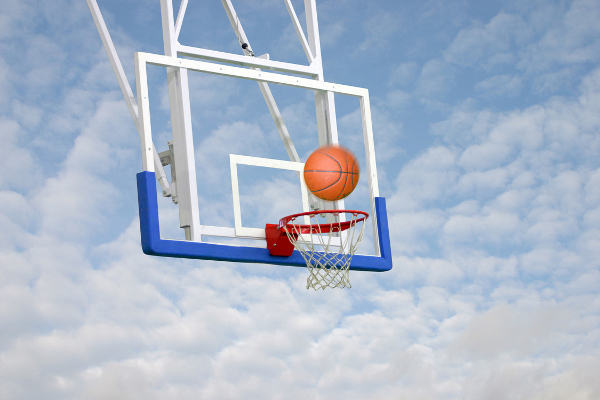 A bit of excessive celebration is costing the University of South Carolina a mountain of cash.

The University of South Carolina men’s basketball team had never defeated a number one-ranked opponent. So when the buzzer sounded on Tuesday’s 68-62 victory over Kentucky, South Carolina‘s fans were elated.

Despite efforts made by security guards, students from South Carolina poured onto the court as the game neared its end, a violation of league rules which prohibit fans from entering the playing area.

Now, South Carolina is paying for the celebration with a $25,000 fine. 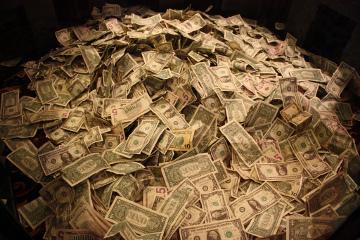 This isn’t the first time South Carolina has had to pay up for having students storm the court. A similar incident occurred in February 2005 when the school beat third-ranked Kentucky. For that incident, the school was fined $5,000.

Because this week’s incident was the school’s second violation, the SEC slapped South Carolina with the $25,000 fine. According to SEC policy, a third violation in the next three years could cost $50,000.

As a person who went to a college that had a laughable football team two of the four years I was in school, I can appreciate the excitement and excessive celebration that South Carolina felt on Tuesday. The rule is obviously there for safety reasons: it’s easy for fights to break out when a large crowd gets emotional. Still, I’m not sure a large fine is enough to curb that enthusiasm.

The students at South Carolina are taking the fine in stride, collecting one-dollar bills to help pay for breaking the rules.

College basketball teams aren’t the only ones being fined. The NBA recently banned Twitter and is fining anyone caught tweeting during game time.