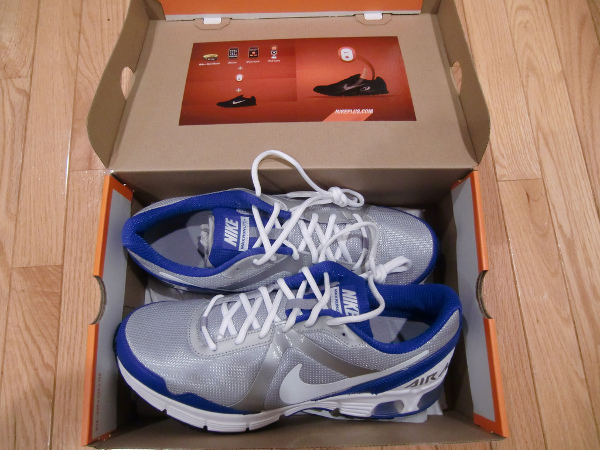 Morgan deBoer breaks in two pairs of shoes while her family is deployed in the latest of our Gear as Memoir Series.

After dating for four months, I moved with my boyfriend from Virginia to San Diego, California.

We didn’t know much about San Diego–like where to live–so we moved in with his sister-in-law. His brother had recently been deployed to Bahrain so she was alone and had a spare room.

I had never met her before, but the three of us decided that being roommates worked for all of us: My boyfriend and I could be come acquainted with the city, my sister-in-law would have company for the six months her husband was away, and I would have an automatic friend to hang out with while seeking a job. 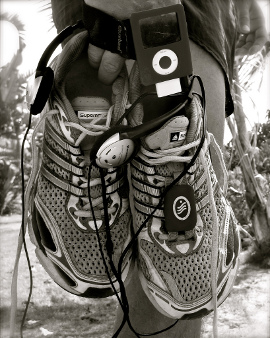 We weren’t there for long before she gave me a pair of hand-me-down sneakers. She was training for her second marathon, and my boyfriend was also a runner. I told them I want to start jogging, but I didn’t have shoes.

My new hand-me-downs were gray Nikes. They were the right size and already broken in. One of the first times I took them out, we went to a park up the street, where the running trail encircled outdoor exercise stations.

On my first run, it was late afternoon, and the grass was wet and smelled exactly like my high school field hockey practice.

My family couldn’t believe I wanted to run.

“But you don’t do things!” they exclaimed. “You hate to sweat!”

I laughed and told them that was the old Morgan. The new Morgan camped all the way across the country and loved, or more accurately, wanted to love, to jog. 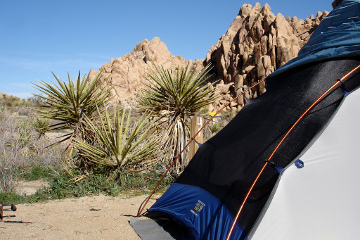 Under the Christmas tree that year, he left a small rectangular box for me. It contained a brand new pair of sneakers. They were red and white and fit perfectly, but have still never stopped squeaking.

My husband had been back for six months, and I was using both pairs of sneakers a lot. He was home almost all of the time, but his next deployment loomed on the horizon as did the months of training leading up to it.

Even during the times we were together, our future separations made me anxious. Sometimes it made me want to be lazy and take joy in simple routines, and other times, I wanted to fill our days with activity. During this period, I wanted the latter.

Next Page
What did you think of this article?
Meh
Good
Awesome
Bookmark
Posted In
Narrative