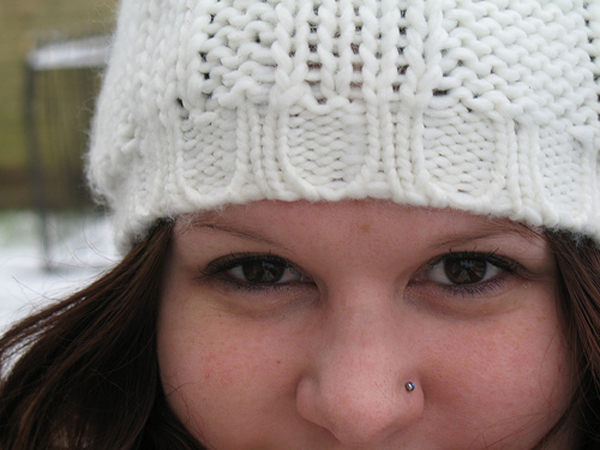 Move over boys. It’s time you realize that girls can shred too.

WHETHER YOU’RE a snowboarding fan or not, most everybody knows of Shaun White, who has won competitions and hearts around the world, flaming red hair and all.

But if the average person had to name a female snowboarder, the challenge would get significantly more difficult. You may remember that one of the American women in the 2006 Olympic Games made a major mistake in the first women’s Olympic snowboardcross final, but do you know her name? (It’s Lindsey Jacobellis.)

Though there are women carving up the slopes, certified snowboard instructor Kassandra Cassily realized the first few days on the mountain can be the most intimidating for girls as they’re learning to snowboard—especially with guys hanging around—and many quit before they have a chance to begin. In response, Cassily introduced the first “Girls Can Shred Too” event in the Midwest last year. 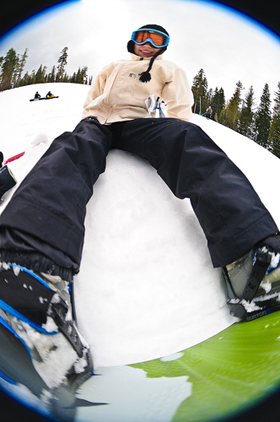 This year, the effort has gone international.

“Girls liked physic breakdowns of how the sport works and learned fastest when able to do flatland statics before starting out on the mountains, but most guys were anxious to hit the slopes right away,” Cassily said in a press release about the event. This led to the creation of the girls-only snowboarding day, which empowers women to make mistakes and overcome their fears without the self-consciousness.

The first annual international Ladies Shred Day is being held on January 23, 2010. Participating slopes will be offering discounted lift tickets and rentals and free lessons tailored specifically to women ranging from beginners to jumpers. Right now there are confirmed locations in Germany, Illinois, Wisconsin, Minnesota, Washington, Colorado, British Columbia and Quebec, and organizers of the event are still working on securing additional locations for the day’s festivities.

So what are you waiting for ladies? Pull on a beanie, grab some female friends and hit the slopes. It’s time to make a name for ourselves.

Snowboarding isn’t just a winter sport. Here are 10 places you can hit the slopes in the summertime.

For the perfect day of hiking and Colombian coffee, head to Jardín 9 epic places in the US to visit on your first #vanlife trip It took 29 years and a pandemic for me to go camping. Here’s what I learned. 9 of the clearest waters in the US to go wild swimming 12 beautiful Portuguese beaches you barely have to share