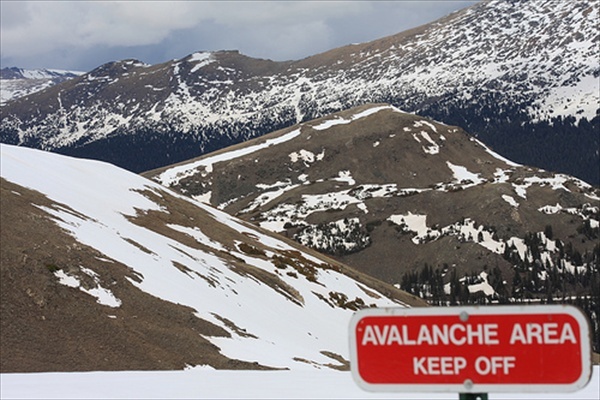 Before you go off the beaten track (literally), learn the fundamentals of mountain safety and avalanche awareness.

AT 7 PM ON NOVEMBER 18, the Ski Club of Great Britain and Henry’s Avalanche Talk are hosting a live, online information session for eco-travelers and mountain dwellers. HAT is a team of experienced ski-professionals, while the Ski Club of Great Britain is a non-profit organization with goals of making snow sports less expensive and more available to all ski and snowboard enthusiasts. 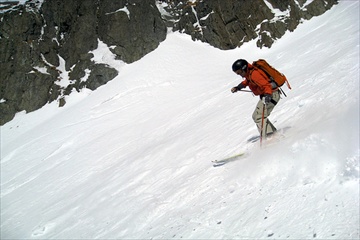 The Off Piste Ski Guide recommends first-timers take a guide along for the ride and never ski or snowboard alone. Other general tips include: checking the weather forecast beforehand, checking for avalanche warnings, bringing collapsible shovels, bringing a transceiver in addition to a cell phone, and staying aware of surroundings and conditions..

Hosted by HAT’s Henry Schniewind, the online discussion will offer more in-depth information regarding skiing and snowboarding safety, while allowing the opportunity for viewers to ask questions and speak with Schniewind himself.

The webinar costs £7, and registrants can view the discussion online for seven days after the talk takes place. To register, wander over to HAT’s Live Webinar page.

Get some tips on how to survive an avalanche from Traveler’s Notebook.