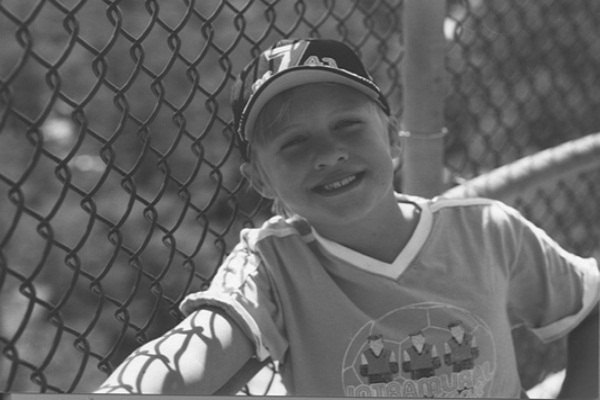 Kids as young as three years old are kicking major athletic butt. But how does a kid cope with the training and pressure of competition?

Eight-year-old Ashima Shiraishi from the US has been climbing some difficult boulder problems, like Power of Silence (V10) at Hueco Tanks. She started out climbing in Central Park, and has gone on to win the Youth Bouldering Championship.

It’s not all climbing: there’s a three-year-old in Iowa named Wesley Muresan who some people are calling the “next Shaun White”. He’s already doing jumps and taking over halfpipes.

These kids are sure to be star athletes, and they already have thousands of fans, but how do their lives compare to those of the everyday school kid? 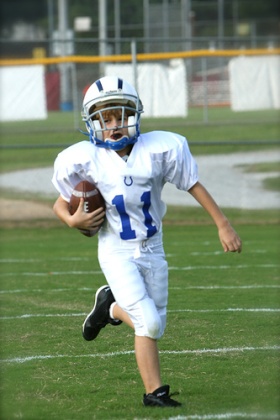 Who decides a kid should be an athlete?

At three years old, most kids are busy still learning to read and interact with others. How does someone this age decide to be a pro snowboarder?

Encouraging children to participate in sports is great. They’ll learn to lead healthier lifestyles while avoiding obesity, and they’ll naturally be happier. Kids involved in sports are also more confident and develop a better sense of team spirit, skills that are valuable in life.

On the other hand, pushing a three-year-old to do a triathlon may actually produce the exact opposite effect of a healthy lifestyle when the kid burns out. The most successful athletes are those who have been encouraged to pursue their sport of choice just for the pure pleasure of it.

Recently, Lane Kiffin, head coach of the USC Trojans football team, offered a scholarship for 13-year-old David Sills, who he has recruited play for the Trojans in 2015.

The upside is that the kid no longer has to worry about his university career five years from now. The downside is that he has to spend those next five years under a lot of pressure and probably not living like a normal teenager, perhaps even feeling a sense of entitlement that will alienate him from his peers.

The pressure to live up to a title is hard. The kid must perform well, and he or she must meet team members’ expectations. That’s a lot of stress to deal with when you have tests to write and homework to finish, never mind the risk of “losing popularity” if you cause a team to lose. 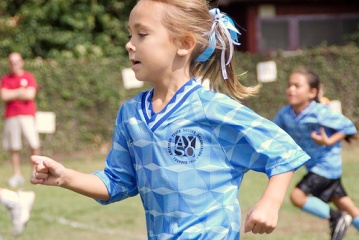 Kids need to be aware of the fact that nobody is perfect, and losses are inevitable. They also need to learn how to handle defeat and be a good sport, but all this is done gradually.

Despite child athletes starting as early as three years old, The American Academy of Pediatrics actually suggests that kids are not ready for competitive sports until they are at least six years old. This is because their bones aren’t fully developed yet, and they most likely aren’t emotionally ready.

The best way to get a kid active is to let him or her seek out natural passions. Wesley Muresan, for example, has learned from White’s example of being a terrific snowboarder and has therefore taken up the passion for his own pleasure. He doesn’t necessarily need to compete right now to maximize his potential as a future pro athlete.

Though I’ve got to admit, he is pretty cute.

What do you think? Is training kids to go pro healthy, or are we sucking the fun out of childhood?

What did you think of this article?
Meh
Good
Awesome
Bookmark
Posted In
Activism
Destinations
United States