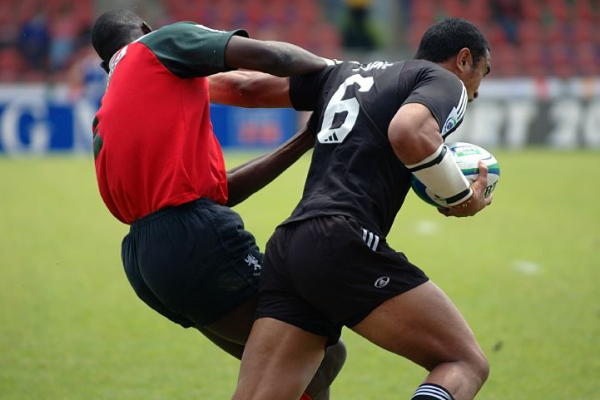 Ruggers everywhere can start rejoicing: rugby is going to Rio.

IN AN 81-8 VOTE this afternoon, the International Olympic Committee approved rugby sevens for inclusion in the 2016 summer games, giving another boost to one of the world’s most popular sports.

Sevens, the variant of the game approved by the IOC, is a faster version of rugby played between teams of seven players, instead of the traditional 15. The International Rugby Board said that it planned to cancel the format’s highest tournament, the Rugby World Cup Sevens, effectively making the Olympics the highest level of sevens play.

The sport’s campaign for Olympic status received a great deal of backing from top-ranked New Zealand, with former squad member Jonah Lomu traveling to Copenhagen to attend the committee´s meeting. 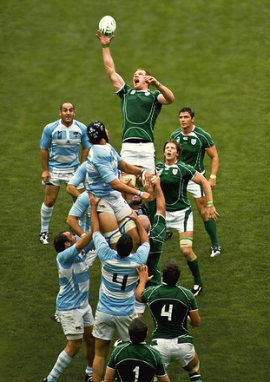 In an email to Matador Sports, New Zealand Rugby Union CEO Steve Tew voiced support for rugby’s inclusion and said that New Zealand is “committed to making the best athletes in our sport available for the Olympic Games.”

“Winning Olympic gold in any sport is important to Kiwis,” wrote Tew. “Our expectation is that we will see a lot more of our athletes wanting to try and make it into the sevens Olympic programme.”

In the United States, where matches are rarely broadcast, the agreement seems likely to introduce rugby to a much wider audence. Speaking by phone, USA Rugby CEO and former England captain Nigel Melville called the decision a “huge step forward.”

“It’s an exciting time for the sport,” said Melville.

What do you think of the IOC’s decision? Let us know in the comments.

These destinations are opening to US tourists this summer Canadian Mounted Police fined seven US visitors $1,200 for hiking in Banff NASA releases epic 10-year timelapse of the sun For the perfect day of hiking and Colombian coffee, head to Jardín 21 drinking games you can play in any bar
✖
travelstoke
Download the mobile app
stoked by