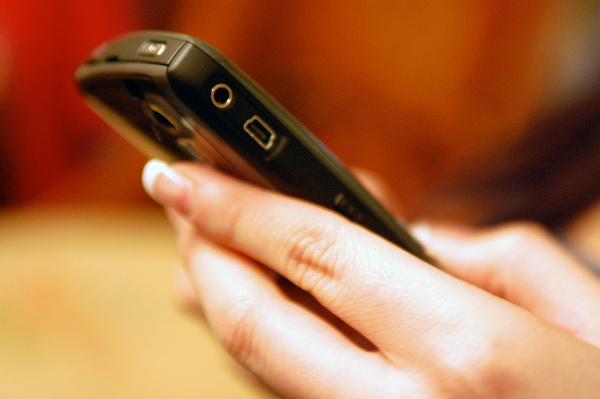 The World Cup has taken over television, Twitter and personal conversations. Now, it’s on Texts From Last Night.

I HAD HEARD OF, but never visited, Texts From Last Night, a website that collects humorous snippets of text messages. Then my colleague Candice suggested I check it out to see if anyone was texting about the World Cup. They were, of course.

To start off the games: 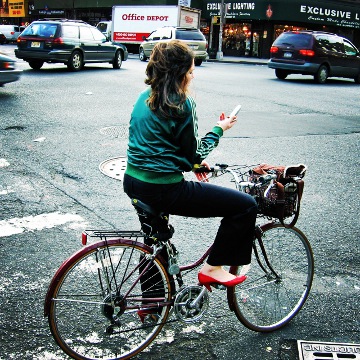 Things have become increasingly heated over the course of the competition:

“My hispanic family watching the world cup is getting too intense for me. a lit candle was just thrown at me because i walked by the tv.”

“Sorry for calling you a whore in front of your mom. World cup brings the worst out of me.”

Passion mixes with patriotism at the World Cup:

“how are you gonna miss the world cup? other than the olympics it’s our last way to assert our dominance over China after this economic bull shit”

“just drew up plans to mow my front lawn into the American flag for world cup. that high and patriotic.”

You can’t talk about this World Cup without mentioning vuvulezas:

“You know what sound is wonderful for a hangover? Listening to the horns from the South Africans at the world cup”

Are you stuck to your cell phone? Hang on to it for as long as you can … the afterlife of a cell phone isn’t pretty.