While some of the world’s highest and most dangerous mountains lie in the Himalaya, Andes, Karakorum, and other high ranges, climbers hoping for big adventure need look no further than the United States.

Here are six American mountains to climb for big adventure: 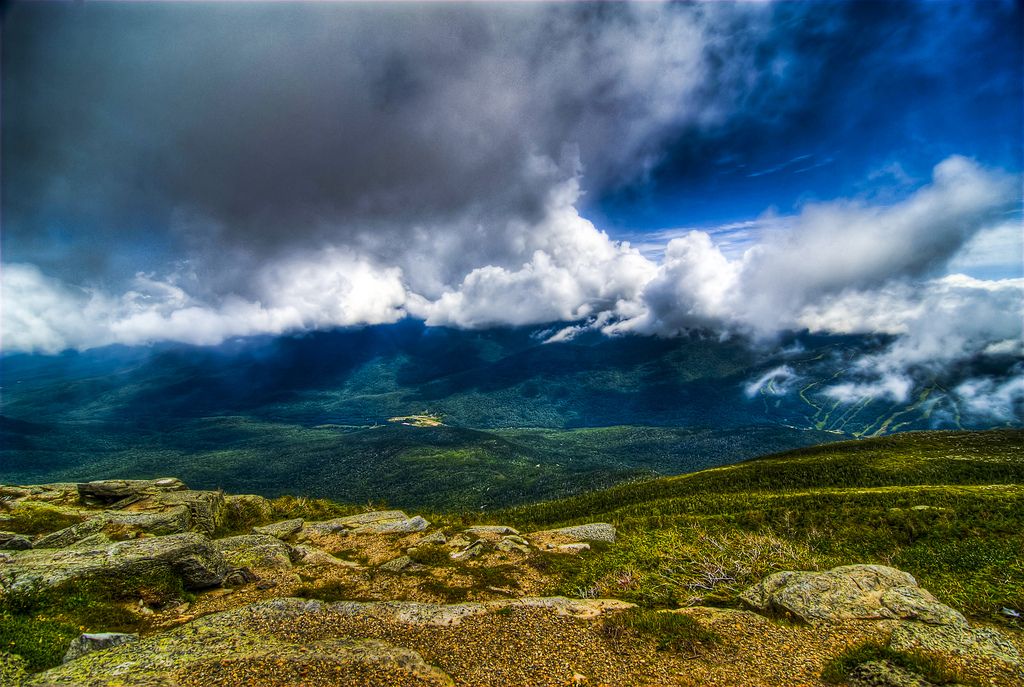 New Hampshire’s highest point may only reach an elevation of 6,288 feet, but it is home to some of the world’s worst weather. In fact, the highest wind gust ever recorded on Earth’s surface, an incredible 231 mph blast, occurred on the summit of Mount Washington.

Its close proximity to the coast makes Mount Washington’s weather changeable and unpredictable. This is especially true in the winter, when temperatures frequently approach -40 degrees Fahrenheit and even exceed -100 degrees Fahrenheit with wind chill.

In both winter and summer, climbers can choose to reach the summit via a strenuous hike or a technical alpine route. If you visit on one of the 110 average days per year in which wind gusts exceed hurricane force levels, an adventure is guaranteed.

You can read more about climbing Mount Washington in the Boston Globe. 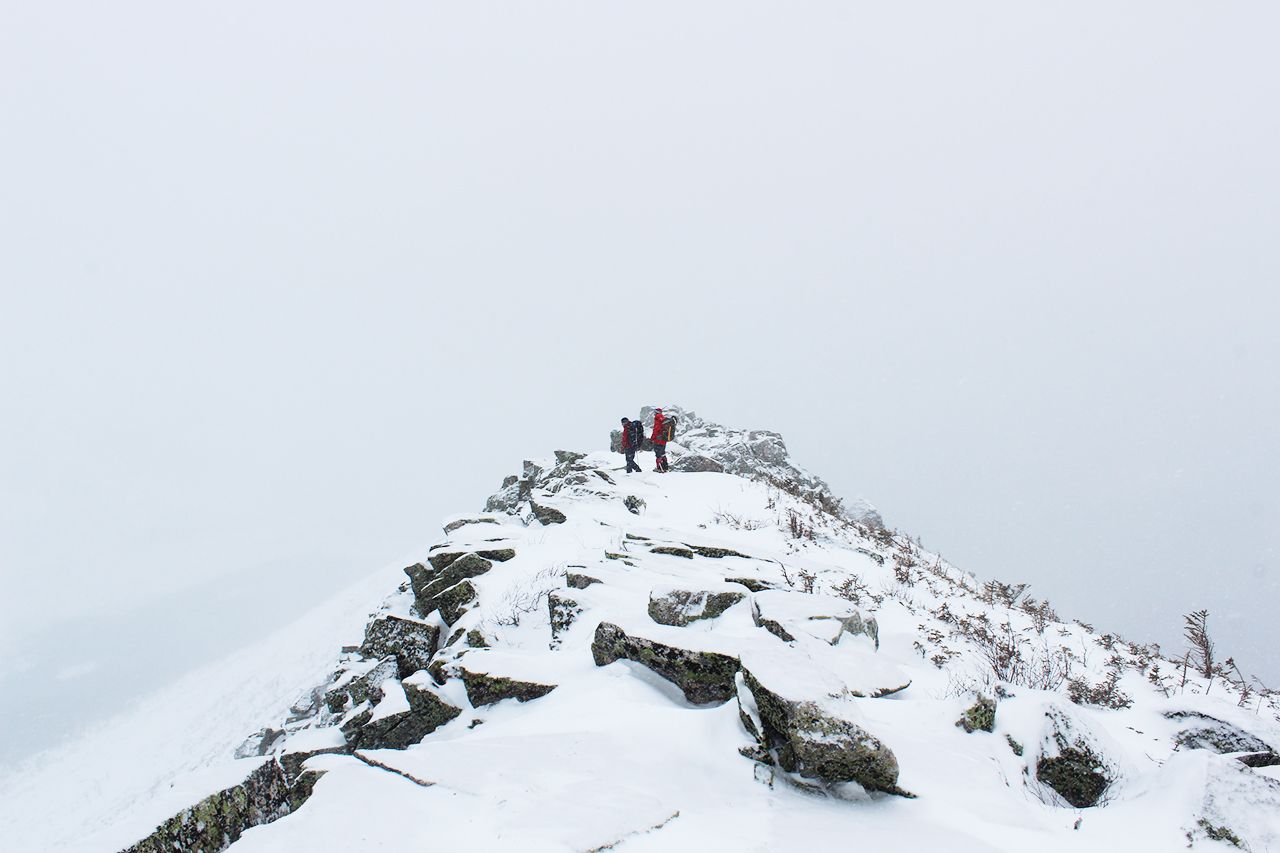 At 5,267 feet, Mount Katahdin, the highest mountain in Maine, is lower than Mount Washington. Still, the airy views from the “Knife Edge” trail, which narrows to only two feet in width in some places and is flanked by thousand foot drops on either side, makes climbing Katahdin one of the most unique experiences in the Eastern United States.

For more information on the various routes up Katahdin, check out the Baxter State Park site. 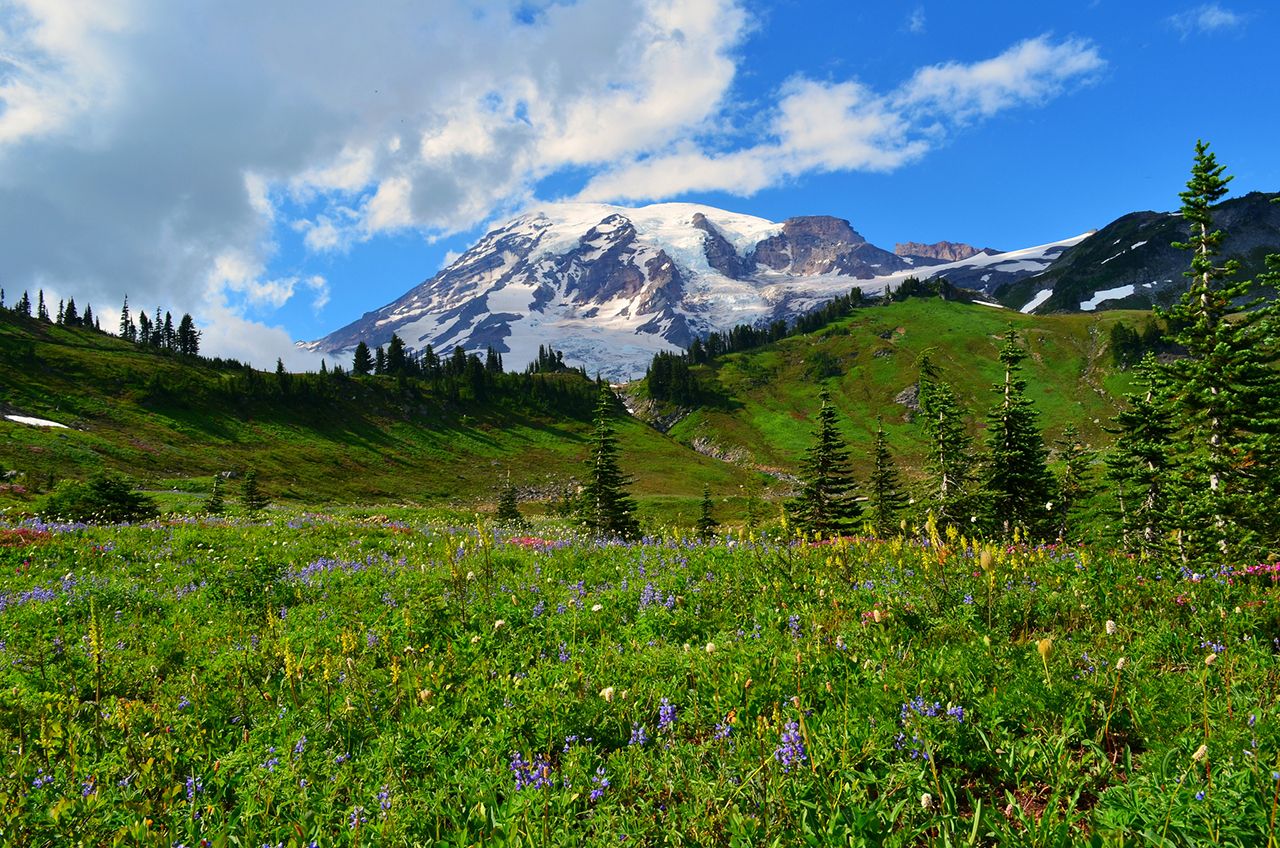 14,411 foot-high Mount Rainier is visible from Seattle, but climbing it is no easy undertaking. It requires travel on the largest glacier in the Lower 48 and advanced technical knowledge.

Still, there is probably no better place in America to get a “big mountain” experience with such a short approach. 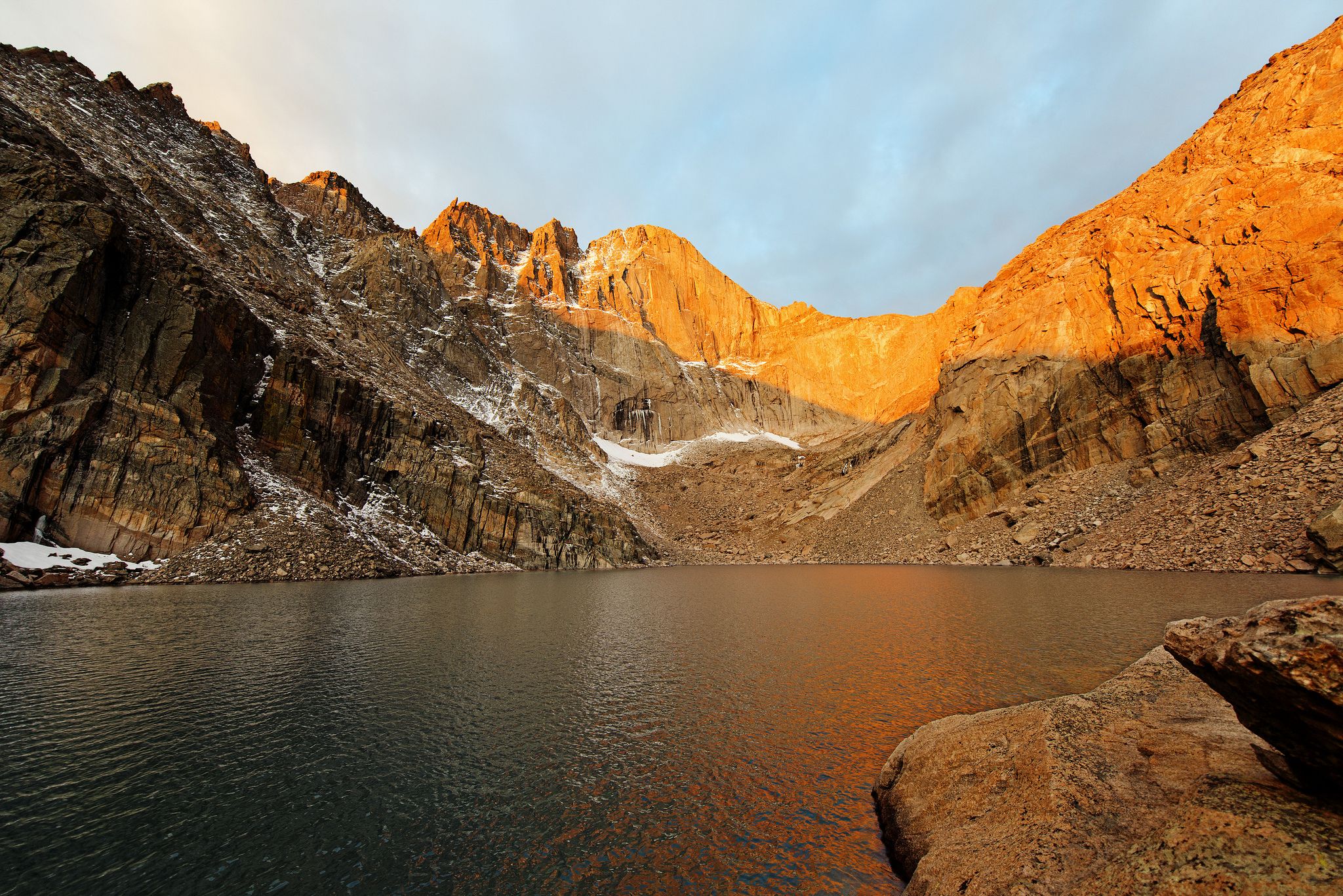 The only “fourteener” in Rocky Mountain National Park, Longs Peak is an iconic mountain and considered to be the most difficult 3rd class fourteener in Colorado.

Though it’s officially non-technical in the summer, the popular Keyhole Route still offers steep rock scrambles and lots of exposure. When combined with the intense physical demands of the route, these features make Longs Peak an excellent objective for those looking for a mountain adventure.

If you want to plan an ascent of Longs Peak, the best first place to go is Paul Nesbit’s Longs Peak: Its Story and a Climbing Guide. 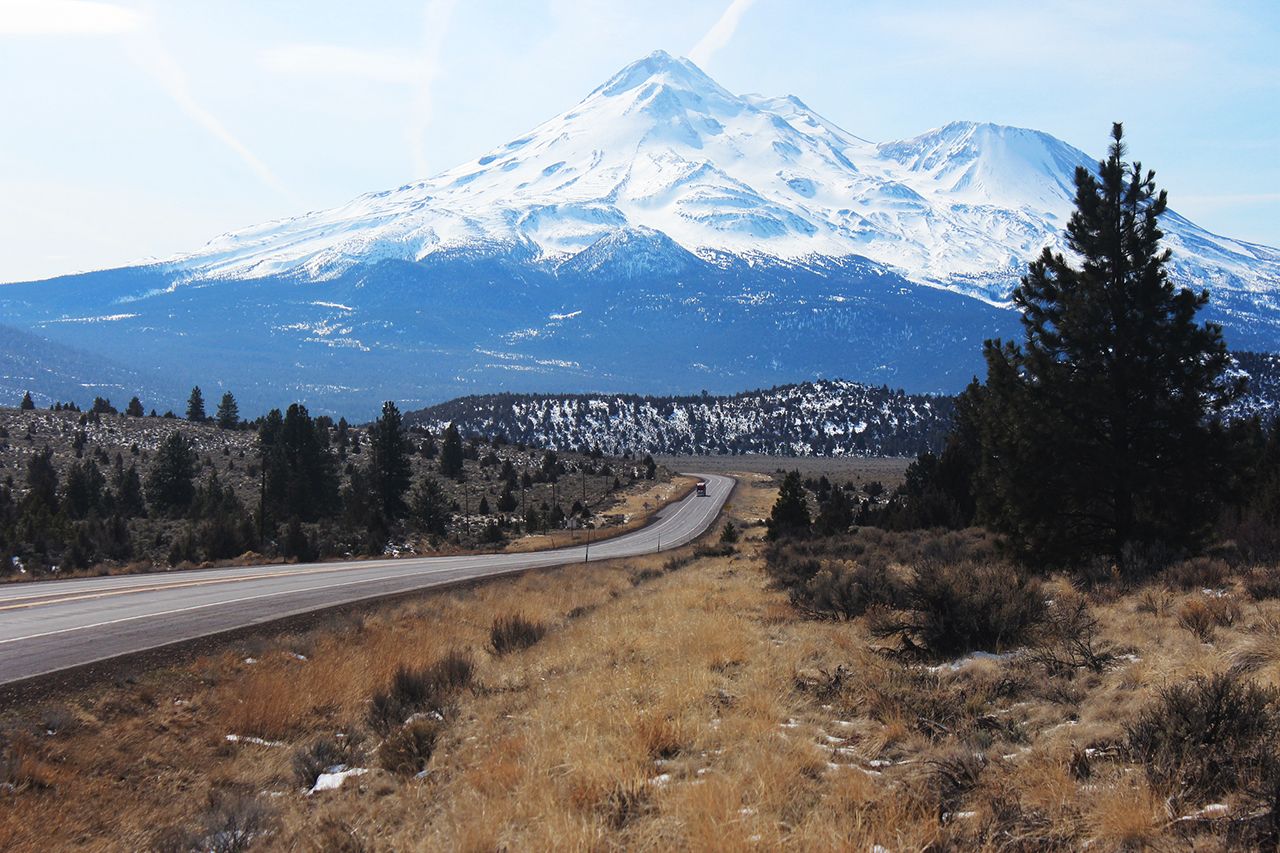 Considered one of the best treks in California, Mount Shasta is also one of America’s most adventurous mountain destinations. Popular routes to the 14,179 foot summit rise more that 7,000 feet from the trailhead and traverse rock moraine, snowfields, and glacial features. 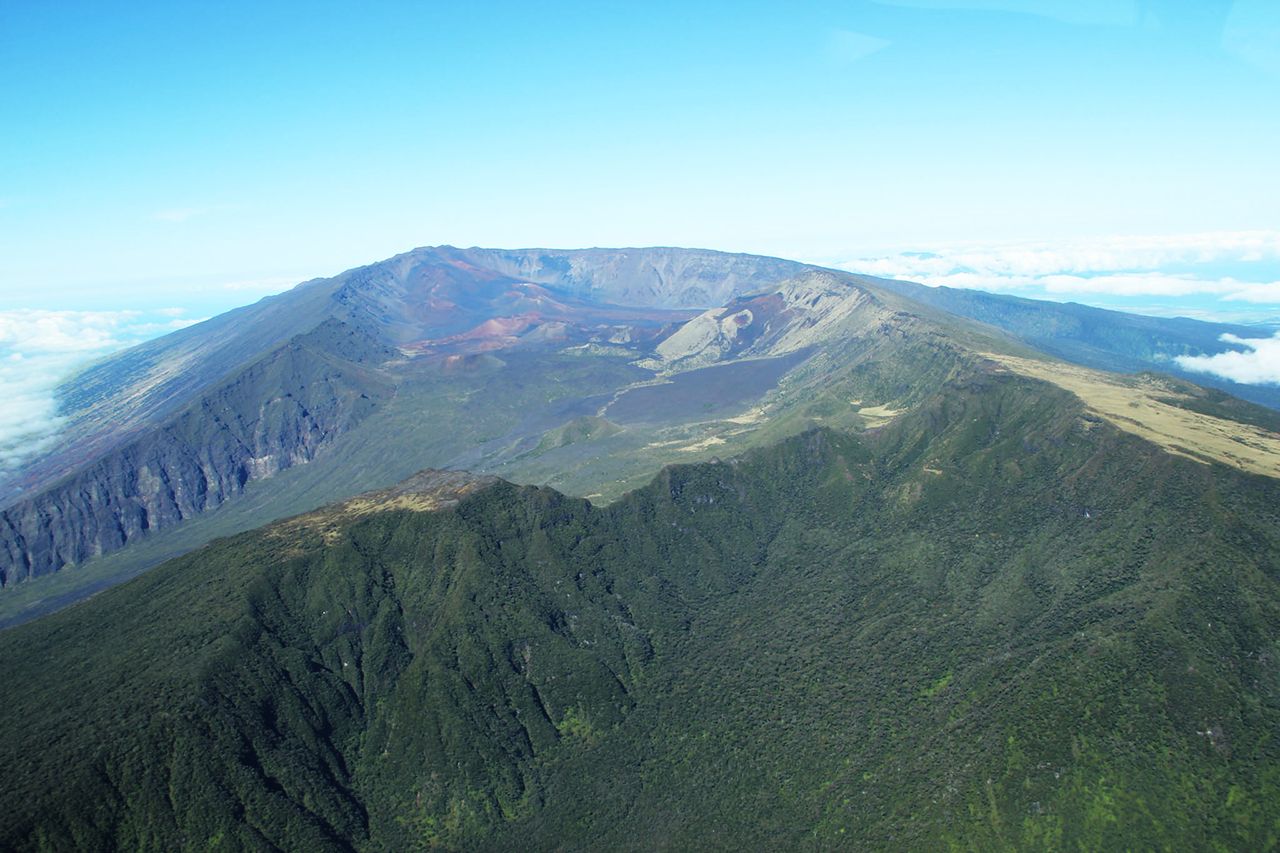 Forming more than 75% of the island of Maui, Haleakala is one of the best places to explore Hawaii’s unique volcanic landscape.

Though the summit is accessible by road and home to astrological observatories, hiking through the national park puts you in touch with the austere and dramatic terrain and provides an opportunity to get close to an active volcano.

Spending the night on Mount Haleakala is the perfect opportunity to sit back in a sleeping bag, sip some tea, and dream of all the adventures waiting for you under that star-studded mantle.

14 legit peaks pretty much anyone can climb
Tagged
Hiking Outdoor National Parks Insider Guides
What did you think of this story?
Meh
Good
Awesome