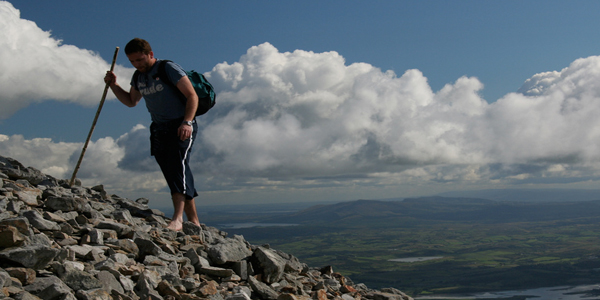 Feature photo by SparkyLeigh. Photo above by padraic woods.

A list of some of the most awe inspiring sacred mountains on the planet.

Some mountains have attained legendary status for their danger and difficulty. Others simply dominate the landscape, commanding the attention of all who pass by. Still other mountains are revered as sacred.

Whether thought to be the homes of gods or the sites of important historical events, these sacred mountains continue to draw pilgrims who often endure extreme hardships to show their devotion.

Even if you are not a member of the faithful, these sacred mountains are unique destinations for your own pilgrimage. 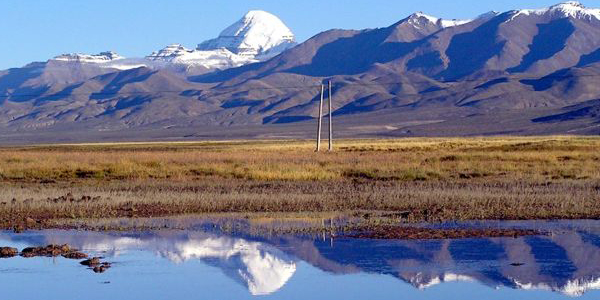 Few mountains are as distinctive as Mount Kailash. Rising prominently above the Tibetan Plateau, Kailash is the source of four of Asia’s biggest rivers and is considered sacred by four religions: Hinduism, Buddhism, Jainism, and Bon.

Located in western Tibet, Kailash is not the easiest peak to get to; a trip requires numerous permits and either a hired driver or agonizingly slow hitchhiking. Still, joining the thousands of pilgrims who travel to the mountain and make the 32 mile circumnavigation is an incredible experience well worth the effort. 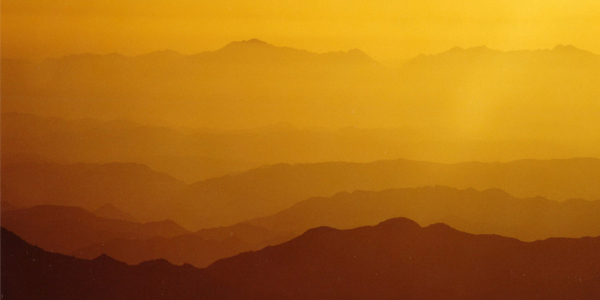 In the Bible, God hands the law to Moses, who is charged with explaining it to the wandering Israelites, on the summit of Mount Sinai. Though the exact location is a matter of heated debate, many have traditionally thought the site to be either Mount Serbal, Mount Catherine, or Mount Sinai itself.

All are relatively close to one another and can be climbed via various hiking trails. Certainly, this would be an interesting, albeit hot, hike for anyone interested in biblical history. 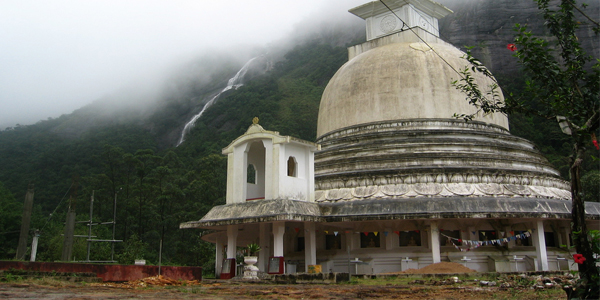 Located in central Sri Lanka, Adam’s Peak is considered sacred by Hindus, Buddhists, and Muslims, but is also a minor pilgrimage site for Christians and Jews.

The draw is not the peak itself but an imprint in the summit variously believed to be the footprint of Buddha, Shiva, Adam, and Saint Thomas. The pilgrimage season reaches its peak in April and most ascents take place at night, allowing for sunrise views from the summit. 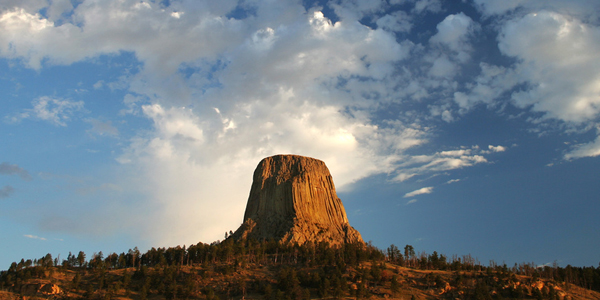 Situated in the plains of northeastern Wyoming, the monolithic Devil’s Tower looms on the horizon, growing larger as visitors approach. Once at the base, the igneous columns sweep upwards, curving towards the crisp, western sky.

The tower is considered sacred by many Native American tribes, including the Lakota Sioux, Cheyenne and Kiowa. Ceremonies are held in the month of June, celebrating the Tower, during which time climbing is discouraged. If you want to climb to the summit, come prepared with technical gear and expertise as there are no walkable routes. 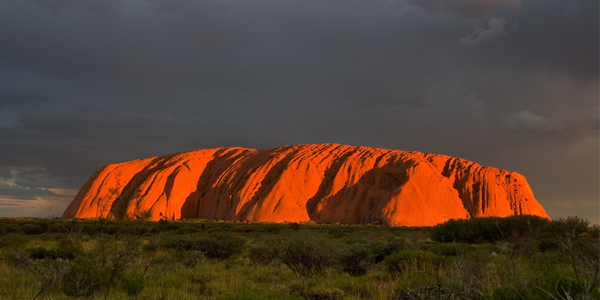 Commonly called Ayers Rock, Uluru is a large rock formation in central Australia. Technically not a mountain, Uluru consists of the hard, rocky remains of a larger mountain that has eroded away. However, any visitor will tell you that the formation commands the landscape just as a mountain would.

Uluru is sacred to the Aboriginal people who live in the area. It is possible to climb Uluru, via a chain-assisted trail, but climbing is discouraged by Aboriginal people. Enjoying the dramatic colors of the formation at sunset, however, is recommended by everyone. 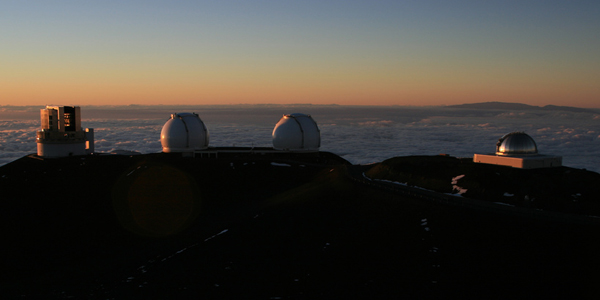 At 13,796 feet, Mauna Kea is the highest peak in Hawaii. Some argue that Mauna Kea is, when the height from base to summit is considered, the tallest mountain on Earth. Either way, the summit of Mauna Kea is one of the best sites in the world for astrological observation.

It is thought that people have been looking at the stars from the peak for centuries and the mountain has important cultural significance to native Hawaiians.

In addition to stargazing, Mauna Kea is a site of prayer, burials, the consecration of children, and other ritual activities. The summit is accessible by trail or by Hawaii Route 200. 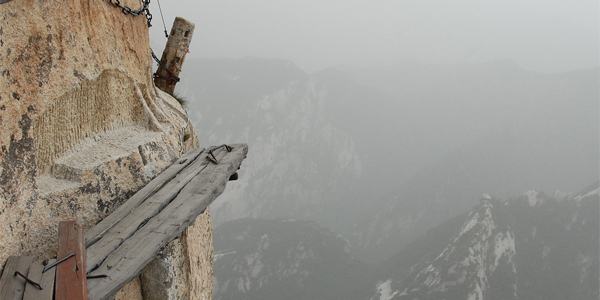 If you are looking for sacred mountains, you need go no further than China. The traditional “must visit” mountains include Tai Shan, Hua Shan, Heng Shan, and Song Shan, the Five Great Mountains of Taoism, as well as Wutai Shan, Emei Shan, Jiuhua Shan, and Putuo Shan, the Four Sacred Mountains of Chinese Buddhism.

In addition, there are the Wudang Mountains and Laoshan, the legendary birthplace of Taoism. All of these mountains are serious destinations for Chinese and foreign tourists, featuring well-established infrastructure and sometimes massive crowds. If you are looking for a more relaxed destination in China, check out 8 Places To Experience Unspoiled China.

Fascinated by mountains and the people who climb them? Check out The Explorer’s Club: Travel’s Most Secret Society Revealed, Trekking the Mt. Kanchenjunga Circuit in Nepal, or Trekking the Annapurna Sanctuary in Nepal.

Jon Krakauer’s books about some of the world’s great mountains are classics of the genre. Try Into Thin Air: A Personal Account of the Mt. Everest Disaster, or Eiger Dreams: Ventures Among Men and Mountains.

The 6 best state parks in Oklahoma