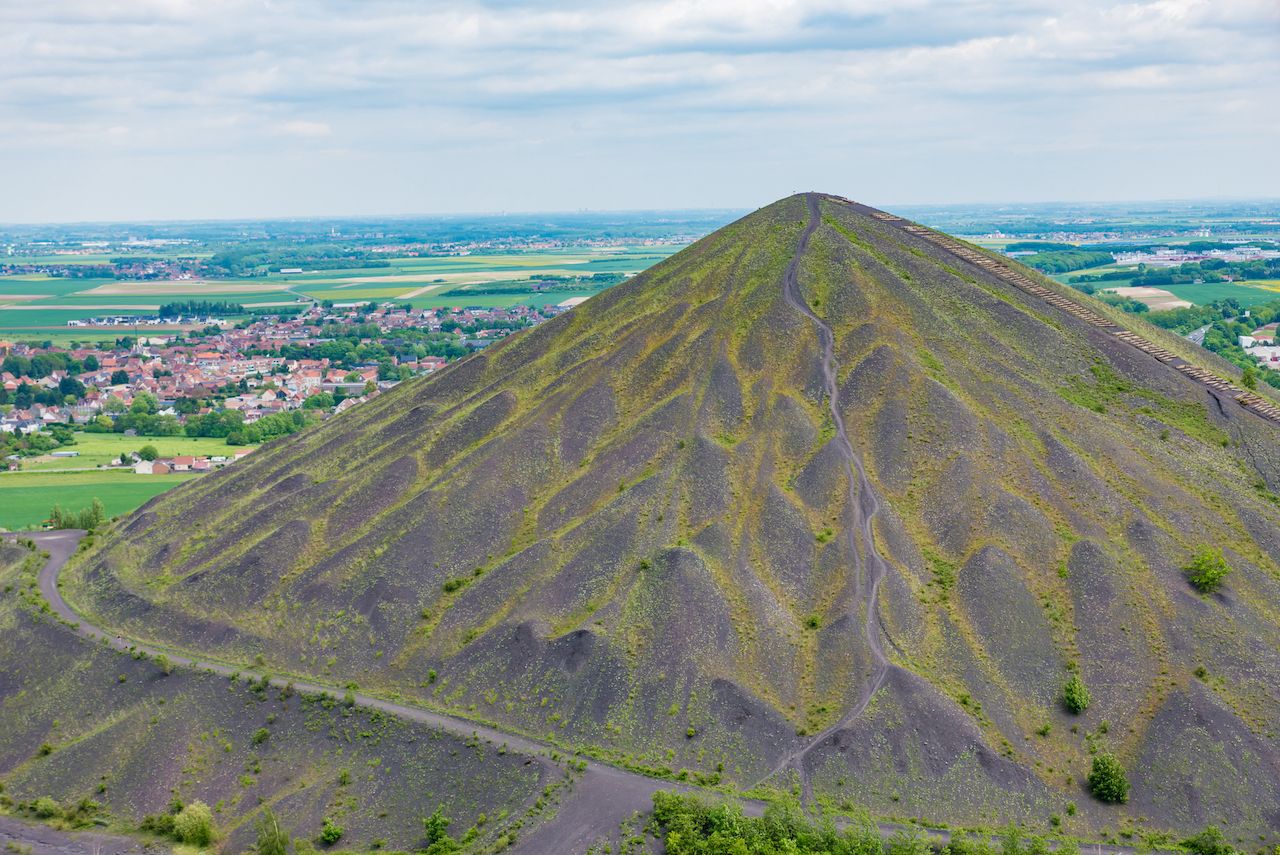 UNESCO’s World Heritage Center put this site on the World Heritage List in 2012, and since then this French World Heritage site has been a topic of heated discussion. The site is described as a testament to centuries of heavy industry and mining. However, travelers looking to find a monument to the Industrial Revolution should look elsewhere, as all they’ll find in the Nord-Pas de Calais Mining Basin are a museum and two gigantic slag heaps. Mining history aficionados will have loads of fun touring the abandoned mining facilities (and staring at the slag heaps), but everyone else will find much better uses for their time at any of France’s other 38 World Heritage Sites.

2. Monticello and the University of Virginia in Charlottesville (USA) 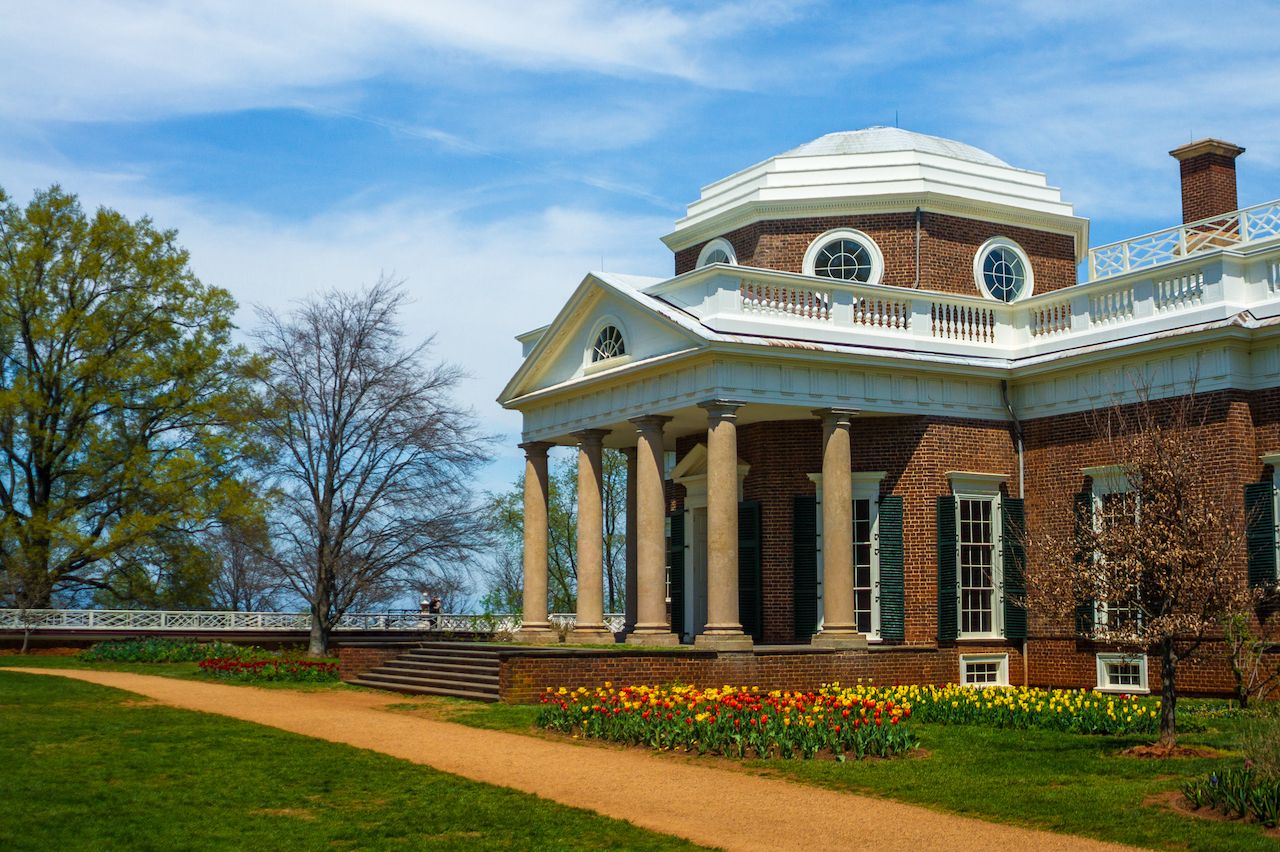 Monticello is the stately plantation home of Thomas Jefferson, who designed it personally and built it at the end of the 18th Century in Charlottesville, Virginia. An “academic village” — also designed by Jefferson — is nearby and belongs to the University of Virginia. The neoclassical buildings are very pretty and well kept, and Monticello acts as a history museum where visitors can learn about the life and times of Thomas Jefferson. That’s pretty much all that can be said about it. It’s a nice place, but those looking to immerse themselves in the history of the American Revolution should spend their time in Boston or Washington, DC instead of going out of their way to reach this place, which is interesting less for what it is and more for who built it.

3. Temple and Cemetery of Confucius and the Kong Family Mansion in Qufu (China) 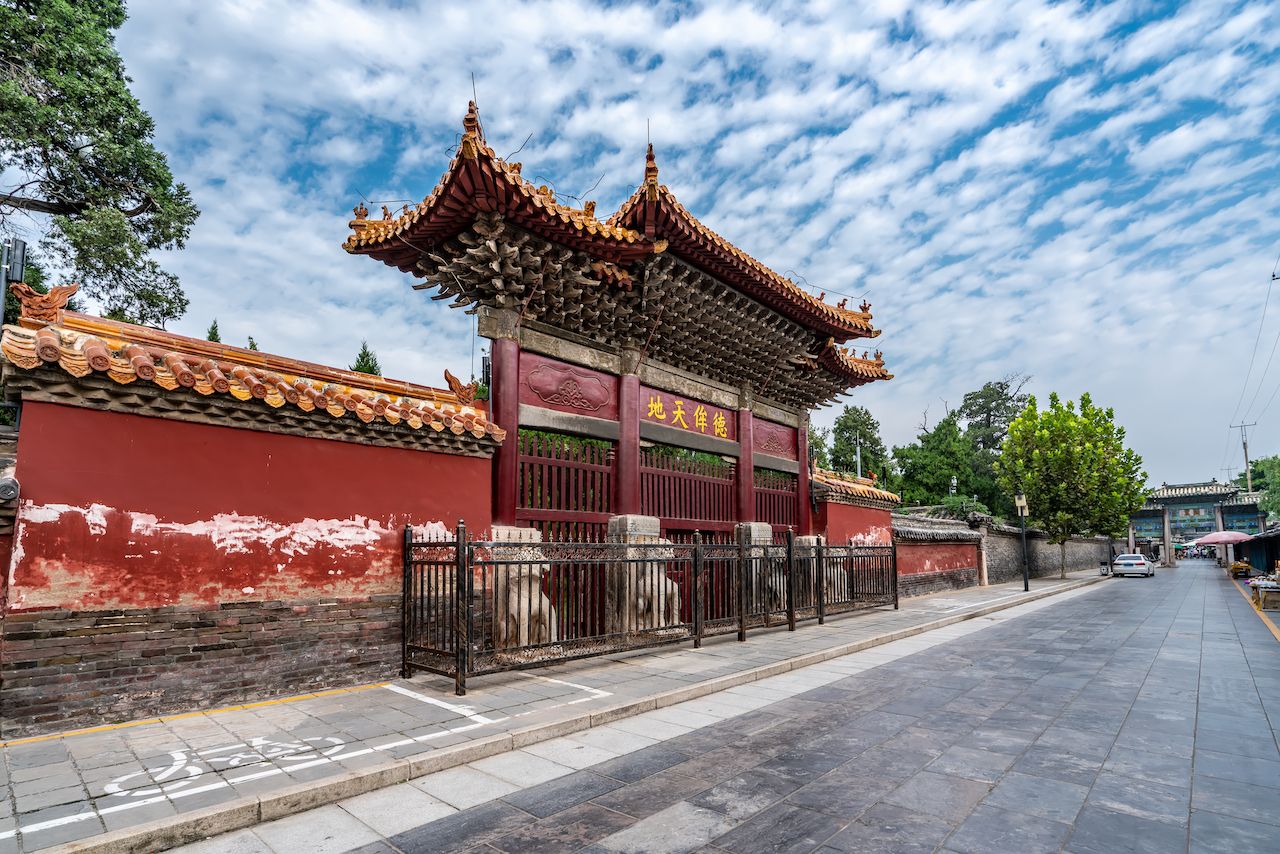 This place, like Monticello, is famous more for its association to a famous historical figure, in this case Confucius, than anything else. The site itself is made up of the Ming-dynasty Kong family mansion, built by descendants of Confucius centuries after his death, the family cemetery, and the family Confucian temple. It’s one of the largest temples in China, and one of the most interesting for fans of Chinese history and culture. However, there isn’t anything there that can’t be seen elsewhere in China.

4. Fortifications on the Caribbean Side of Panamá: Portobelo-San Lorenzo (Panama) 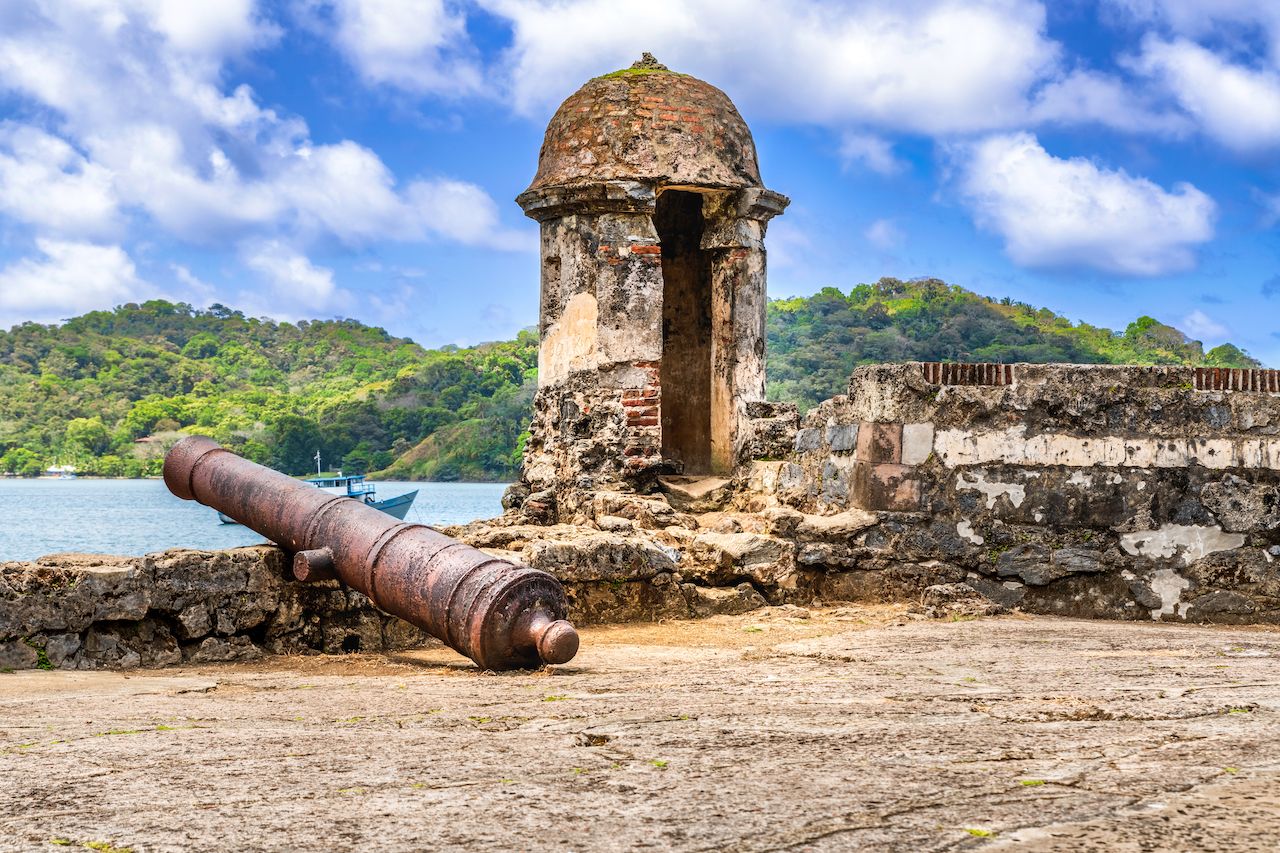 UNESCO describes this seaside fortress as one of the best examples of Spanish Colonial-era military architecture. However, the site is understaffed and in grave disrepair. Panama’s unregulated urban sprawl creeps closer to the ruins with every passing year, and the lush tropical vegetation is a constant threat to the site’s survival. Things have gotten so bad that the site is on UNESCO’s list of World Heritage in danger. There are other Spanish ruins in Central and South America that are more beautiful and better maintained. 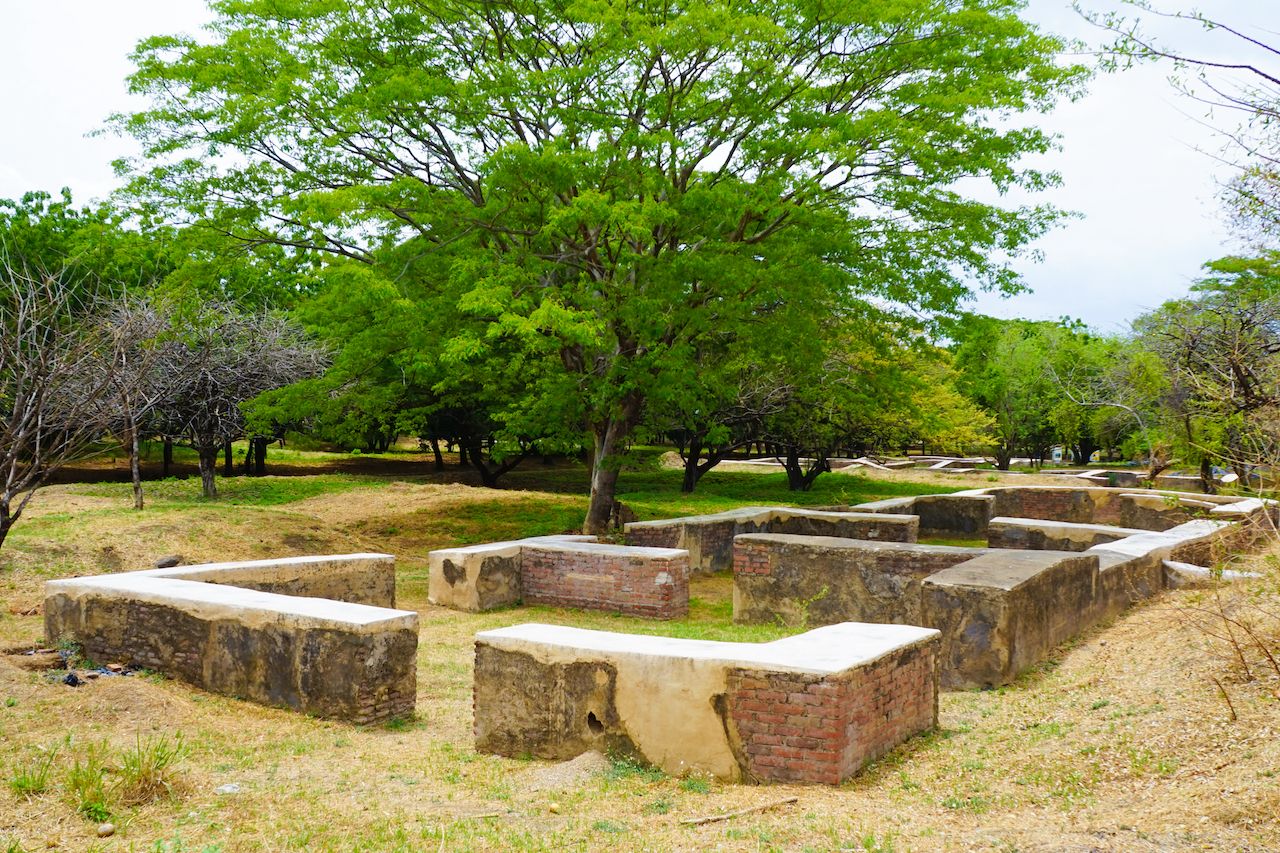 These are the oldest Spanish Colonial ruins in America, and they went virtually unchanged for most of the time they were in use during the era of the Spanish Empire. They hold a vast amount of archaeological information, and little else. Unfortunately the ruins are mostly barren. The truly important artifacts aren’t even on the site, so there is very little to see or do there. 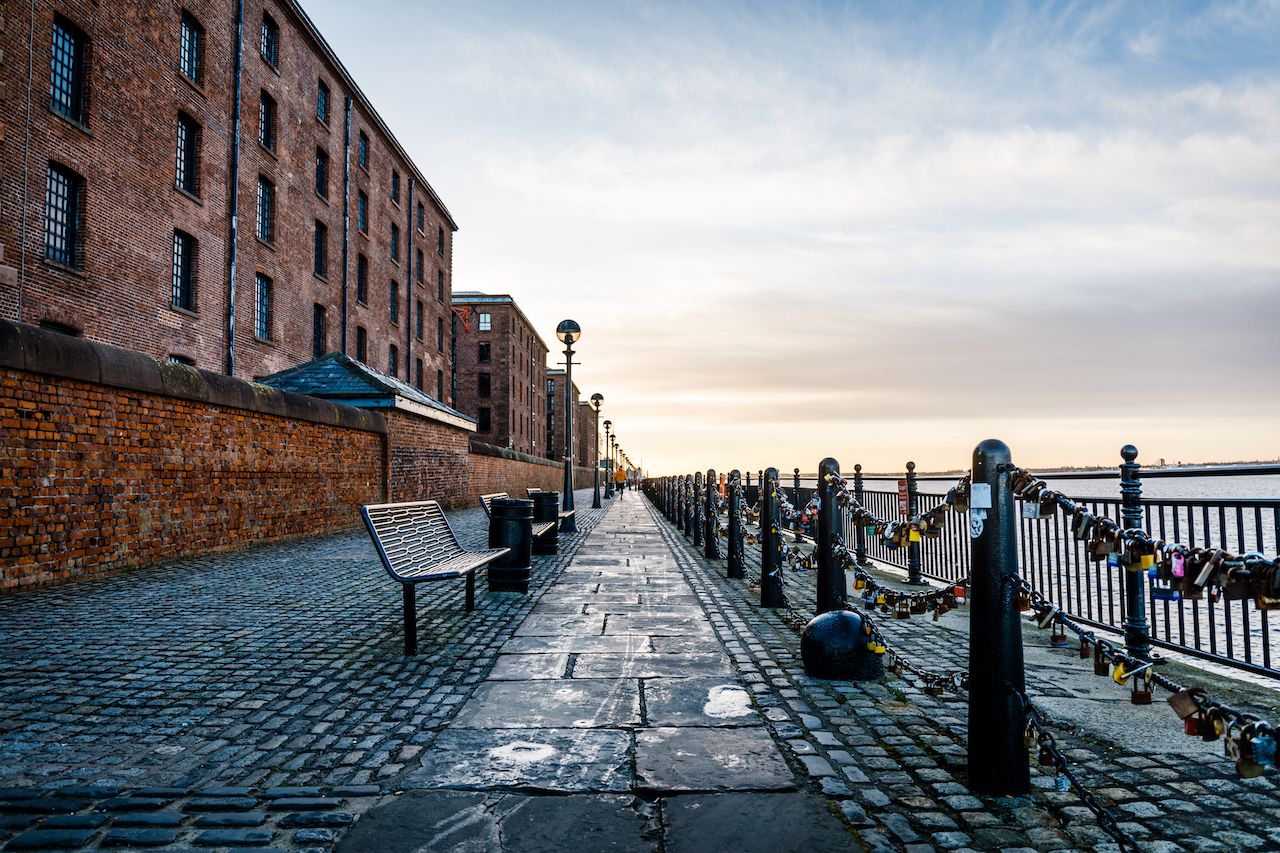 Liverpool is a vibrant city with many interesting things to see. Sadly, its historic waterfront district, which was inscribed on the World Heritage List in 2004, is not one of them, at least it you’re looking to visit a World Heritage Site. Many modern buildings surround it, including the Echo Arena, home to AC Liverpool. Recently, the site has been put on the list of World Heritage in Danger because of a proposed complex of waterfront buildings that would almost hide the historic waterfront from view. The site is supposed to evoke the heyday of the British Empire, but in reality it blends in with the rest of Liverpool, which is great for lovers of modern cities but disappointing for fans of World Heritage Sites. Famous architect Oscar Niemeyer designed Brasilia from the ground up to serve as Brazil’s capital, and to promote economic and social development in Brazil. It’s supposed to resemble a bird or an airplane when seen from above. Despite all this, Brasilia is a perfect example or urban planning gone awry. The city spreads over an overwhelmingly large area, making it difficult to get around. The dry, arid landscape of Brasilia’s geographic location makes the city seem bleak and stuffy. The “futuristic” buildings of the city are small and deteriorated, and the skyscrapers that have been built around the city in recent decades already overshadow them. To top it all off, the builders of Brasilia failed to take into account the city’s future explosive population growth, and so had to abandon it’s planned urban grid in order to accommodate the 3.5 million people that live there today. Brasilia is a fascinating experiment gone awry, but it’s far away from Brazil’s other, more interesting sites. 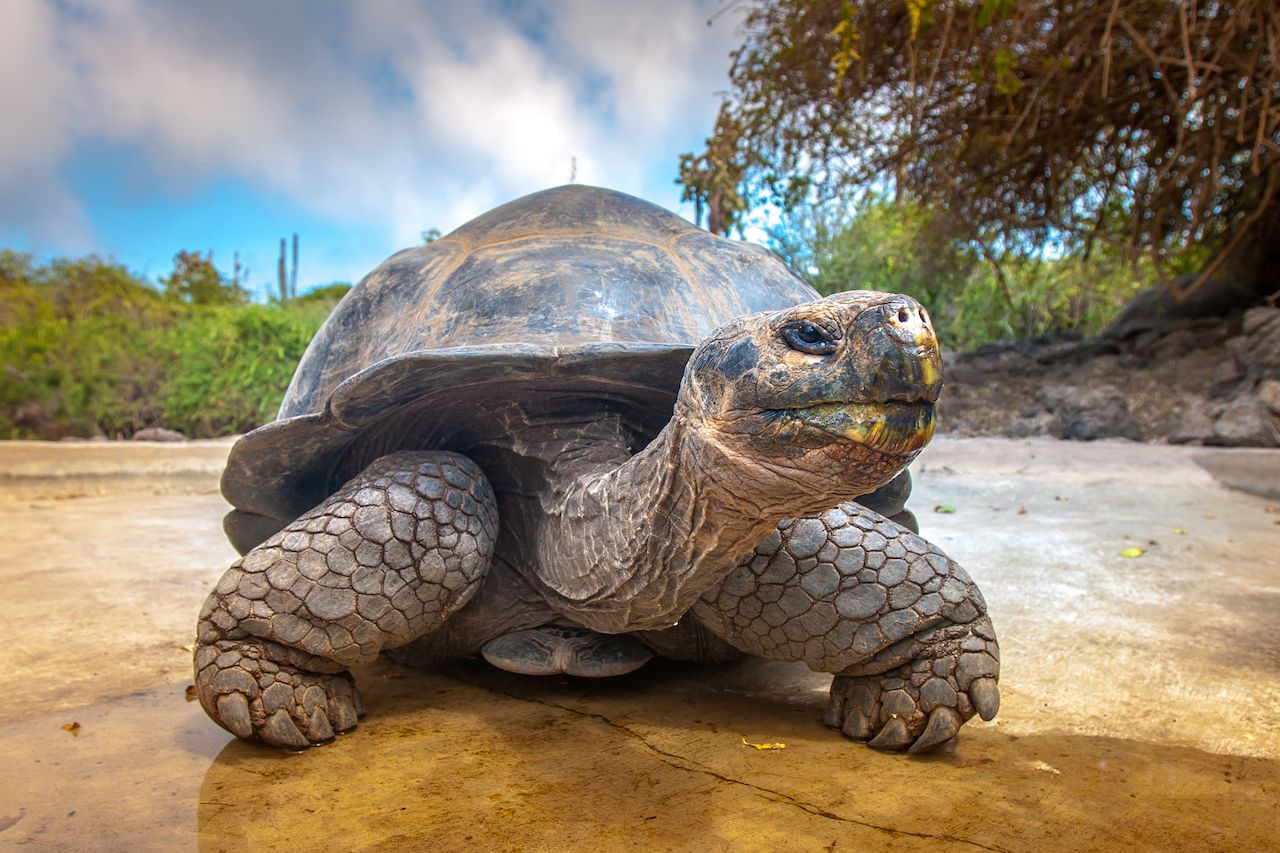 Tourist agencies glorify the wonders of the Galápagos Islands, the tropical paradise where Charles Darwin made the observations that would eventually help him form his theory of evolution by natural selection. The very name conjures images of a land unsullied and filled to the brim with exotic plants and animals. The sad reality of the situation is that, while this may have been true at some point in history, the Galápagos Islands aren’t what they were when Darwin stopped by them on the HMS Beagle. Human colonists started living on the islands since the end of the 19th century, and they brought with them dogs, pigs, and rats. These invasive species have overrun the islands and killed many of the islands’ native wildlife. Fishermen have decimated the Islands’ marine ecosystems. More importantly, unregulated tourism has destroyed much of the islands’ native flora and fauna. The Galápagos Islands were supposed to showcase the power and beauty of nature; instead, they showcase human carelessness.