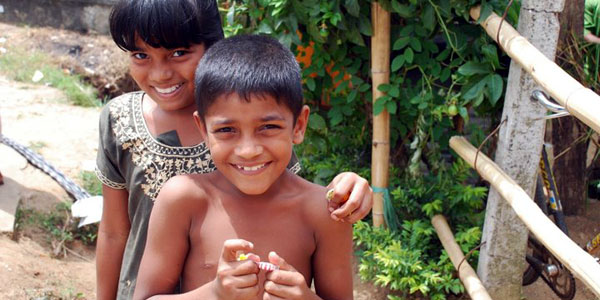 Sri Lanka. “Is that part of India?” people asked. A few others warned: “watch out for the terrorists – are you sure you want to go to a place so dangerous?”

But what about traveling through these lands when the terrorist group, Liberation Tigers of Tamil Eelam (LTTE), had organized a few suicide bombs earlier this year?

A few years ago the “guerilla-ravaged” lands of Colombia gave me an amazingly different reality than what appeared on the television screen. Why not go for round two in another place?

I went, and I am very thankful for my decision. Here are 9 reasons to consider visiting Sri Lanka in 2009 (and beyond):

1. The Art of Smiling

If you have not seen enough smiles lately, go to Sri Lanka. The frequency with which locals will beam their brightness at you is mind-boggling. In a few days of venturing out of the capital city of Colombo, you will probably receive more smiles than you did in the previous two months back home.

Sri Lanka is a bit larger than the state of West Virginia. But this nation contains over a thousand miles of coastline, vast tea plantations in the mountains of the central highlands, rainforests, deserts, and brilliant beaches. Its three zones are divided by elevation: the central highlands, the plains, and the coastal belt. 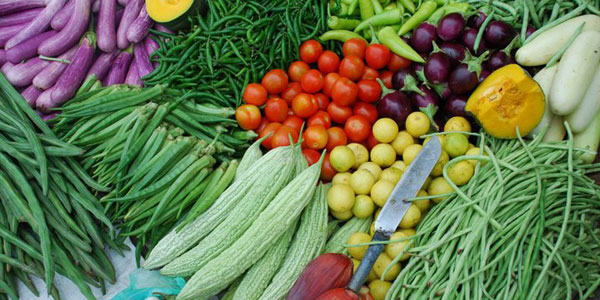 Kings coconuts are widely sold in road-side shacks. Costing roughly 30 cents, they are hacked open by a vendor, who will stick a straw inside and presto – you have a refreshing all-natural drink said to help with digestion.

Don’t miss the wood apple. About the size of a small orange with a rock hard stone-looking shell, this fruit is smashed down on a hard surface in order to be cracked open. The ripe wood apple is on the sweet side, and is best used as a jam. The unripe wood apple offers nature’s version of Sour Patch Kids. It’s an unreal nature-candy if you like sour flavors.

After seeing my friend (who is African-American and has braids), a Sri Lankan man in a restaurant could not stop himself from overflowing with excitement. He immediately began to say “Bob Marley!” over and over again while asking to take multiple pictures with my buddy.

In general, families seeing a foreigner walk by their home are inclined to invite them inside for a cup of tea. They want to hear what you think of the country and its people, and they usually get a thrill out of having their picture taken. 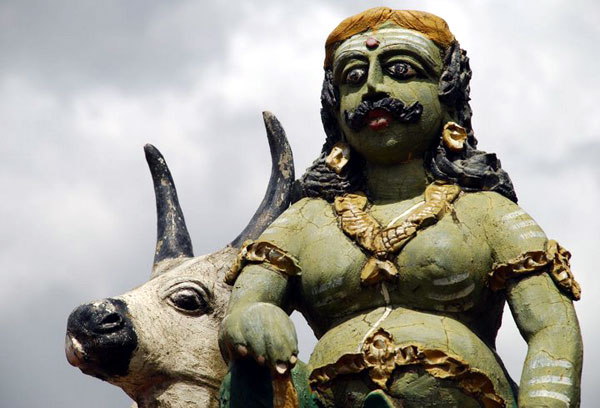 This is a land of temples – Buddhist and Hindu. Some of these praying structures are magnificently large and visited by many; others are small and seemingly known only by locals. Don’t be surprised to find yourself unexpectedly stopping in a small village to see a beautifully crafted Hindu statue or other eye-catching structure.

No joke – they are hilarious, as is much of the media. Picture a young girl sitting in the backseat of a car with her mother driving. They stop, get out of the car, and walk into a park full of trees. The child later drops her toy on the ground. A man then picks it up and hands it over with a smile. Next appears a close-up shot of the car’s wheels, for a tire advertisement.

The commercial was so unconnectedly entertaining that it was difficult to forget – like a few other Sri Lankan adverts. But that is the whole idea, right?

Due to the British colonization lasting over 150 years, a good percentage of the population speaks English – especially in the cities. When a traveler is lost or curious, the locals’ fluency in English comes in handy. A warning to those having difficulties picking up accents: some pidgin English is spoken here. My friends had no problem understanding from the start, but I was lost in this seemingly foreign language for a few days. 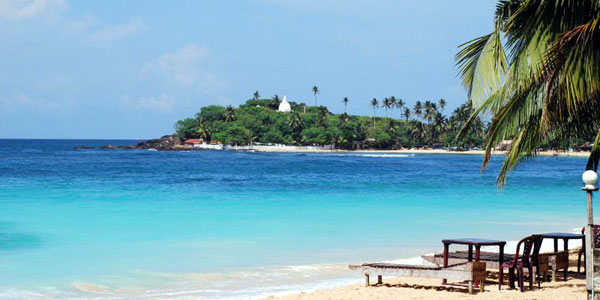 Sri Lanka has been rebuilding itself, with the help of many nations, since the horrific tsunami in December, 2004. In this restructuring, beach resorts – such as Awanatuna Beach – were built on the southwest side to cater to surfers from April to October. Waves are reported three to eight feet – substantial swells. The off season would be better for novice surfers as the swells usually come in at two to six feet.

Sri Lankans have fought for independence for more than 400 years, starting with colonization by the Portuguese in 1505, the Dutch in 1660, and finally, the British in 1796. Each colonizer has left its respective mark on the Sri Lankan society. A consistent example of one of these marks is a popular men’s clothing style: a sarong (traditional), accompanied with an incongruous collared shirt (British) to complete the outfit.

Since 1948, Sri Lanka has been a sovereign nation. In 1972, the country changed the British-bestowed name “Ceylon” to “Sri Lanka”, which roughly translates to “prosperous island.” Now, Sri Lanka is making its own way in the world, and figuring out who it is in the process. 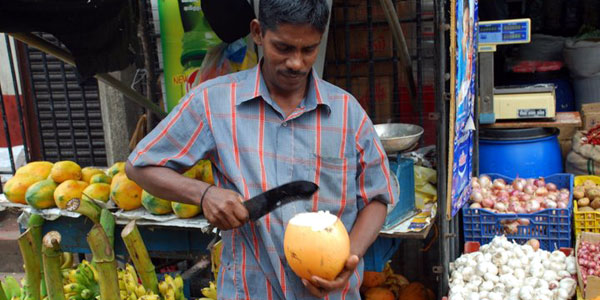 For more on Sri Lanka, check out Hidden Hope: A Visit To A Sri Lankan Tea Estate, or several Sri Lankan blogs from Matador member khammons.

Tagged
Sri Lanka
What did you think of this story?
Meh
Good
Awesome

To the End of the World in Sri Lanka